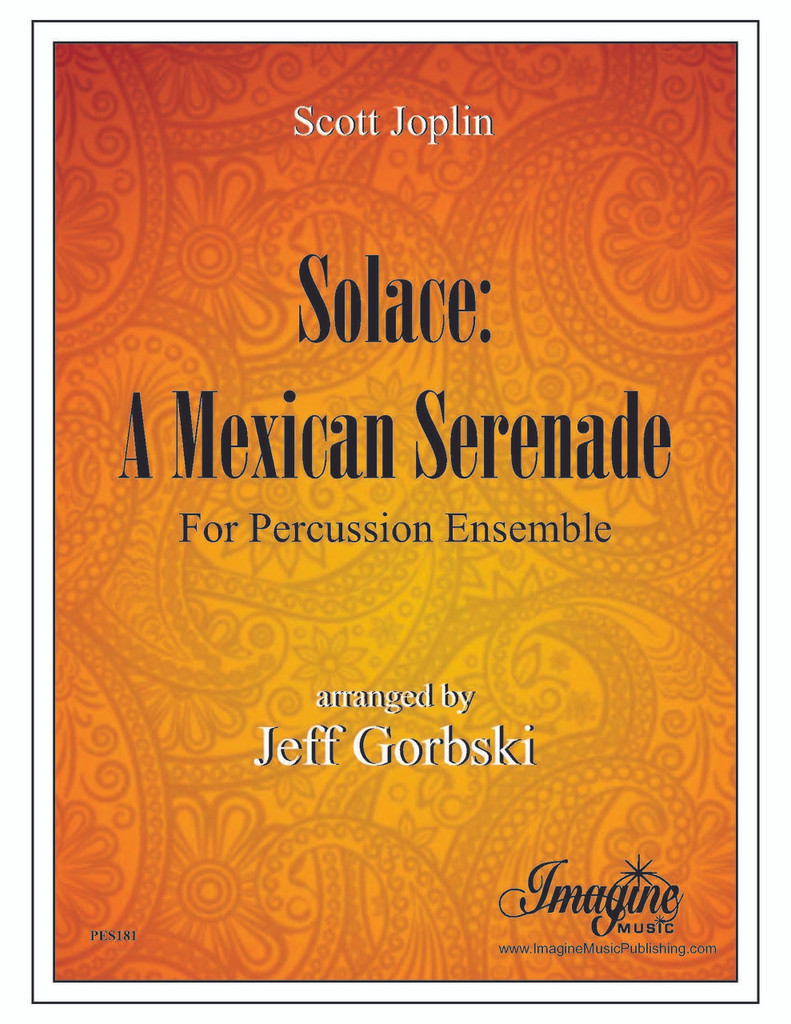 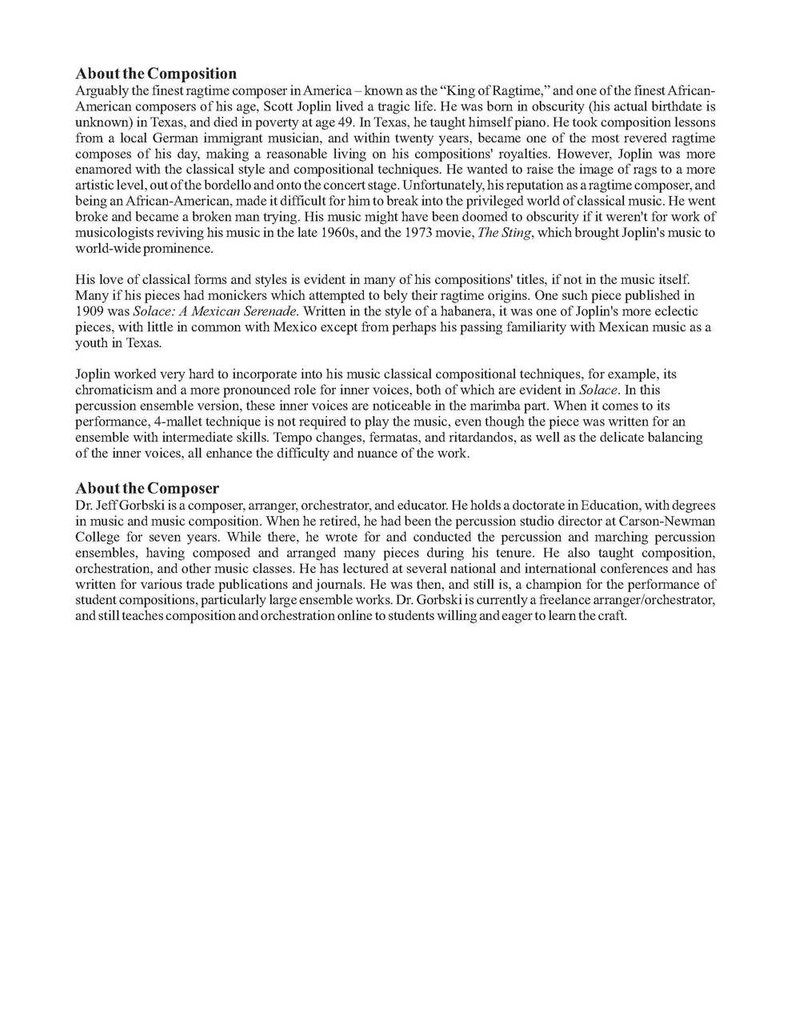 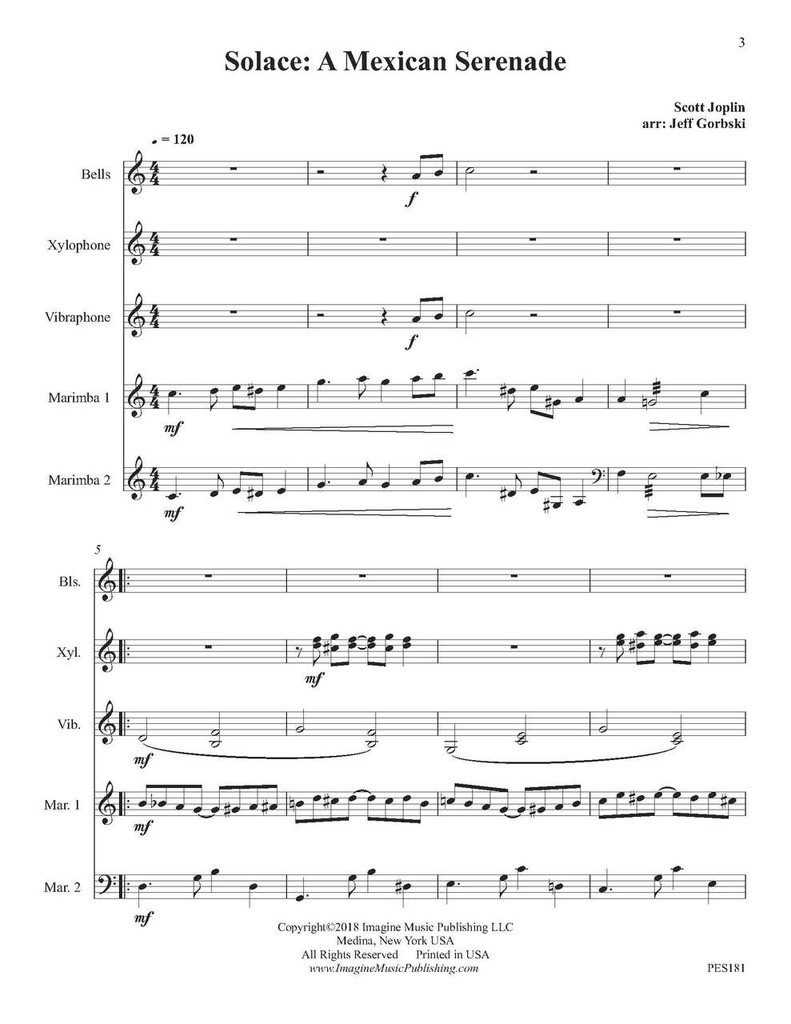 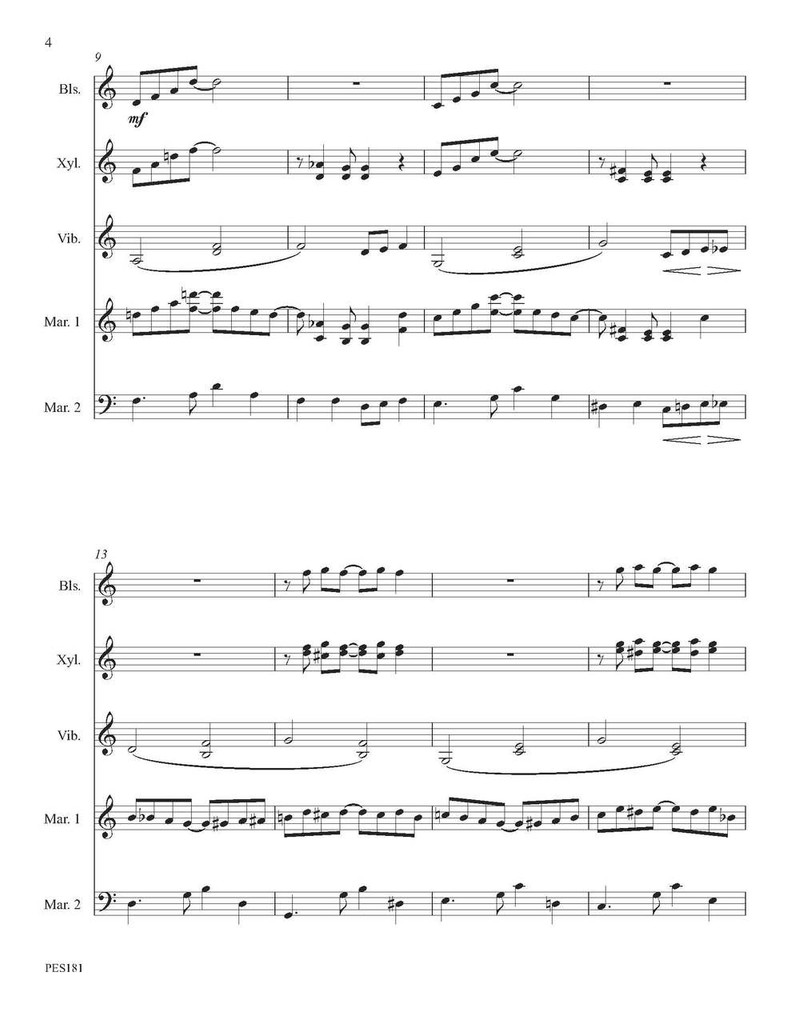 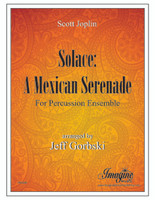 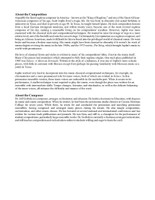 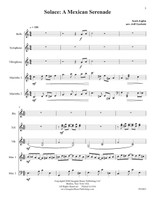 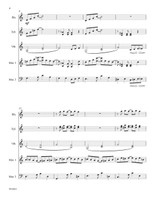 Arguably the finest ragtime composer in America – known as the “King of Ragtime,” and one of the finest AfricanAmerican composers of his age, Scott Joplin lived a tragic life. He was born in obscurity (his actual birthdate is unknown) in Texas, and died in poverty at age 49. In Texas, he taught himself piano. He took composition lessons from a local German immigrant musician, and within twenty years, became one of the most revered ragtime composes of his day, making a reasonable living on his compositions' royalties. However, Joplin was more enamored with the classical style and compositional techniques. He wanted to raise the image of rags to a more artistic level, out of the bordello and onto the concert stage. Unfortunately, his reputation as a ragtime composer, and being an African-American, made it difficult for him to break into the privileged world of classical music. He went broke and became a broken man trying. His music might have been doomed to obscurity if it weren't for work of musicologists reviving his music in the late 1960s, and the 1973 movie, , which brought Joplin's music to The Sting world-wide prominence. His love of classical forms and styles is evident in many of his compositions' titles, if not in the music itself. Many if his pieces had monickers which attempted to bely their ragtime origins. One such piece published in 1909 was . Written in the style of a habanera, it was one of Joplin's more eclectic Solace: A Mexican Serenade pieces, with little in common with Mexico except from perhaps his passing familiarity with Mexican music as a youth in Texas. Joplin worked very hard to incorporate into his music classical compositional techniques, for example, its chromaticism and a more pronounced role for inner voices, both of which are evident in . In this Solace percussion ensemble version, these inner voices are noticeable in the marimba part. When it comes to its performance, 4-mallet technique is not required to play the music, even though the piece was written for an ensemble with intermediate skills. Tempo changes, fermatas, and ritardandos, as well as the delicate balancing of the inner voices, all enhance the difficulty and nuance of the work.