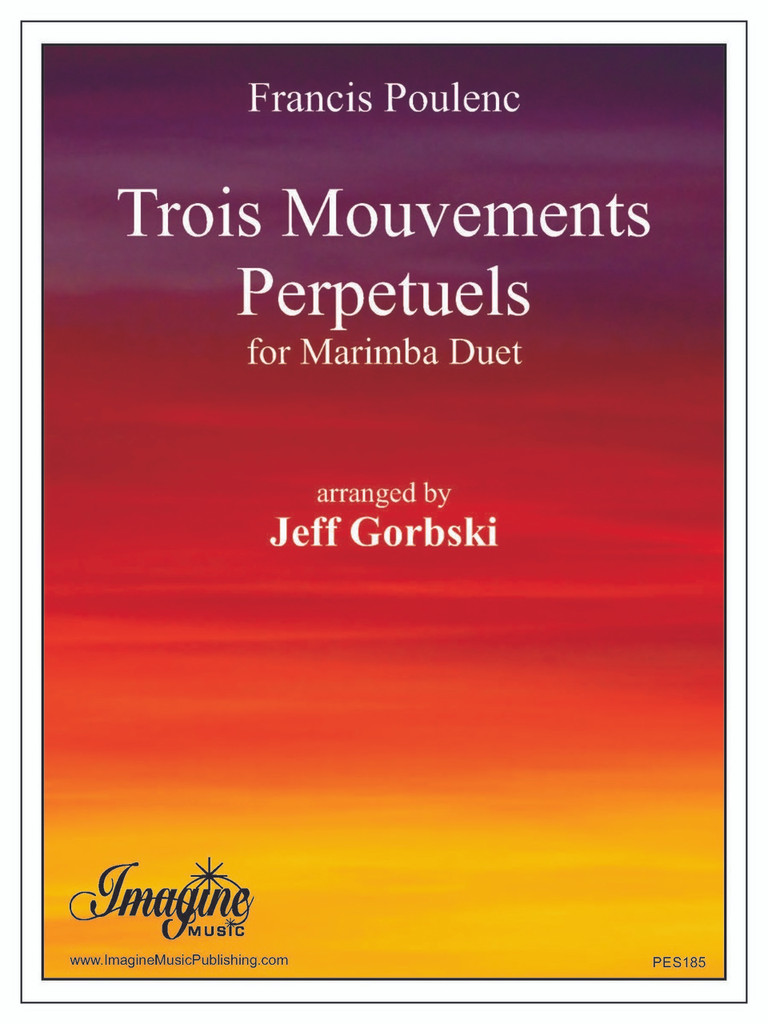 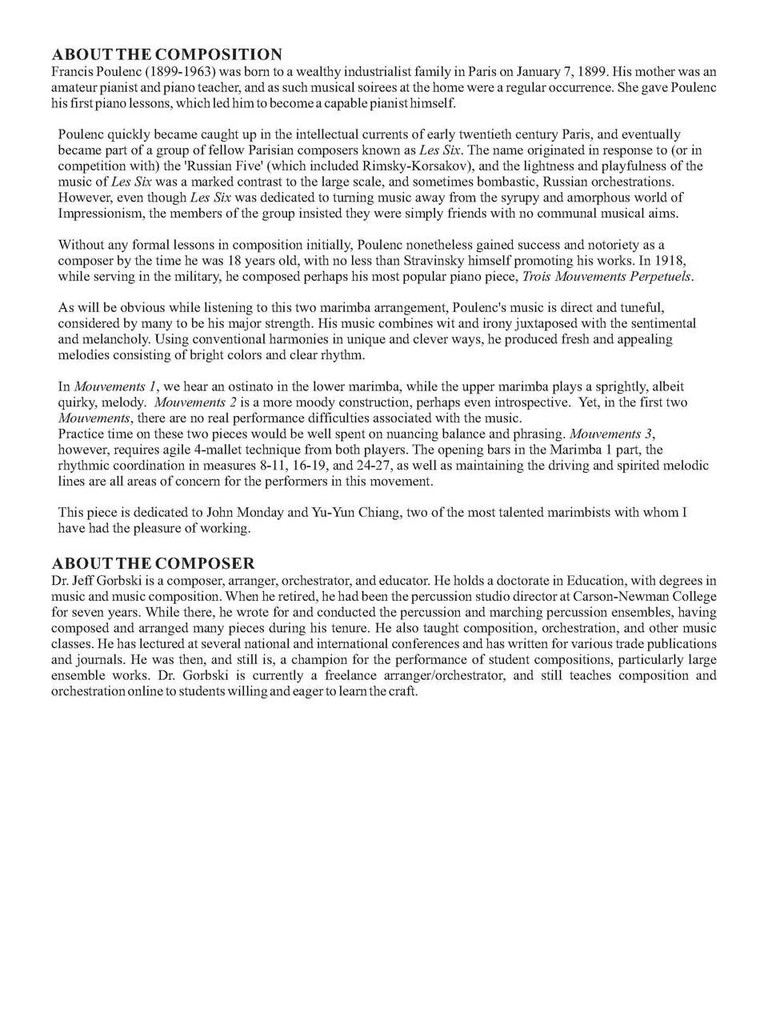 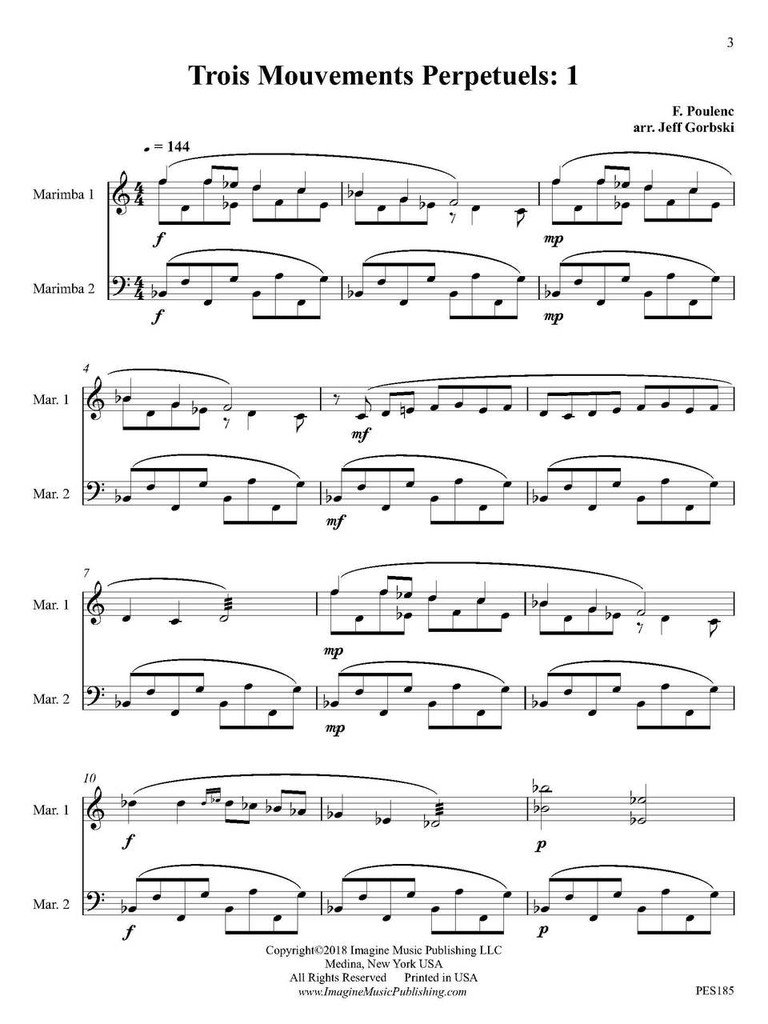 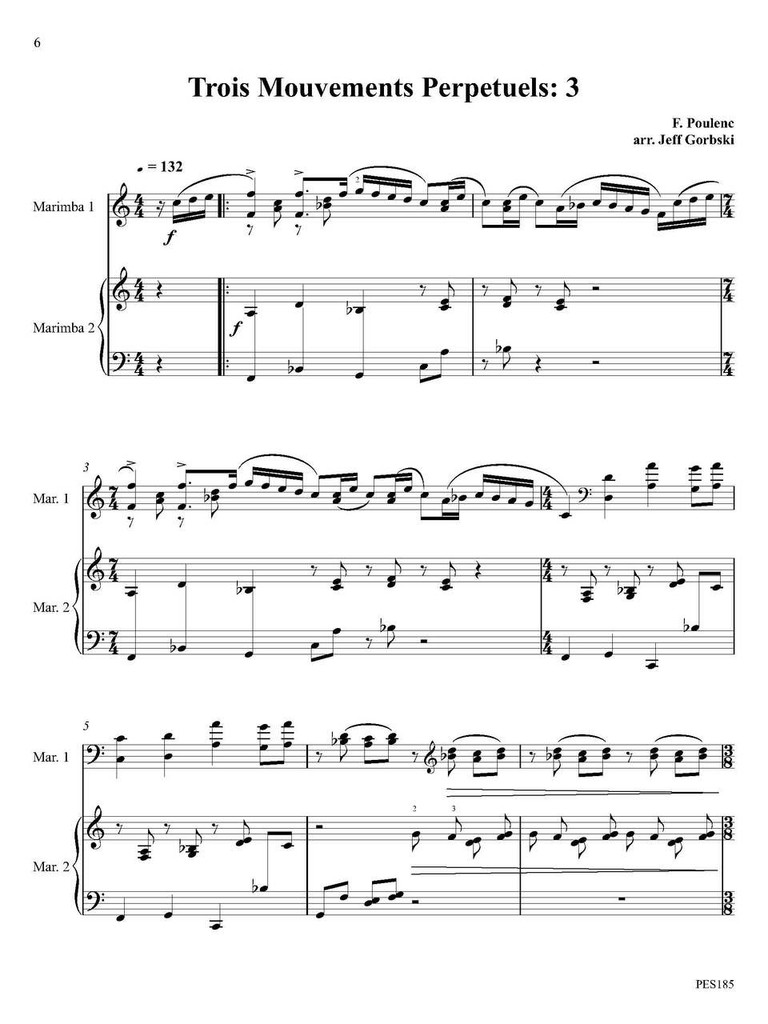 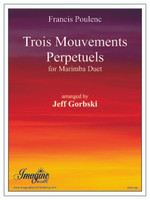 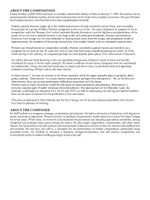 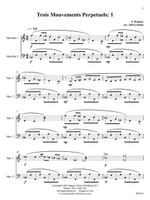 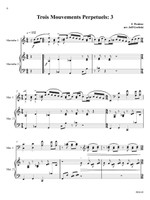 Francis Poulenc (1899-1963) was born to a wealthy industrialist family in Paris on January 7, 1899. His mother was an amateur pianist and piano teacher, and as such musical soirees at the home were a regular occurrence. She gave Poulenc his first piano lessons, which led him to become a capable pianist himself.

Poulenc quickly became caught up in the intellectual currents of early twentieth century Paris, and eventually became part of a group of fellow Parisian composers known as Les Six. The name originated in response to (or in competition with) the ‘Russian Five' (which included Rimsky-Korsakov), and the lightness and playfulness of the music of Les Six was a marked contrast to the large scale, and sometimes bombastic, Russian orchestrations. However, even though Les Six was dedicated to turning music away from the syrupy and amorphous world of Impressionism, the members of the group insisted they were simply friends with no communal musical aims.

Without any formal lessons in composition initially, Poulenc nonetheless gained success and notoriety as a composer by the time he was 18 years old, with no less than Stravinsky himself promoting his works. In 1918, while serving in the military, he composed perhaps his most popular piano piece, Trois Mouvements Perpetuels.

As will be obvious while listening to this two marimba arrangement, Poulenc’s music is direct and tuneful, considered by many to be his major strength. His music combines wit and irony juxtaposed with the sentimental and melancholy. Using conventional harmonies in unique and clever ways, he produced fresh and appealing melodies consisting of bright colors and clear rhythm.

In Mouvements 1, we hear an ostinato in the lower marimba, while the upper marimba plays a sprightly, albeit quirky, melody.  Mouvements 2 is a more moody construction, perhaps even introspective.  Yet, in the first two Mouvements, there are no real performance difficulties associated with the music.

Practice time on these two pieces would be well spent on nuancing balance and phrasing. Mouvements 3, however, requires agile 4-mallet technique from both players. The opening bars in the Marimba 1 part, the rhythmic coordination in measures 8-11, 16-19, and 24-27, as well as maintaining the driving and spirited melodic lines are all areas of concern for the performers in this movement.

This piece is dedicated to John Monday and Yu-Yun Chiang, two of the most talented marimbists with whom I have had the pleasure of working.