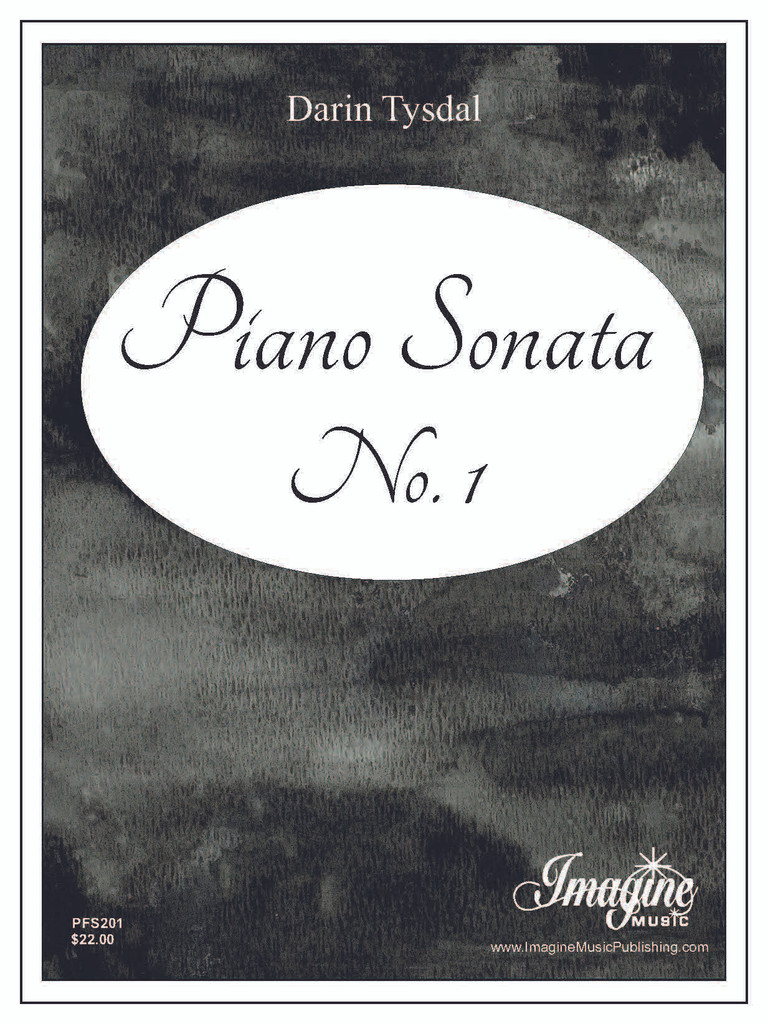 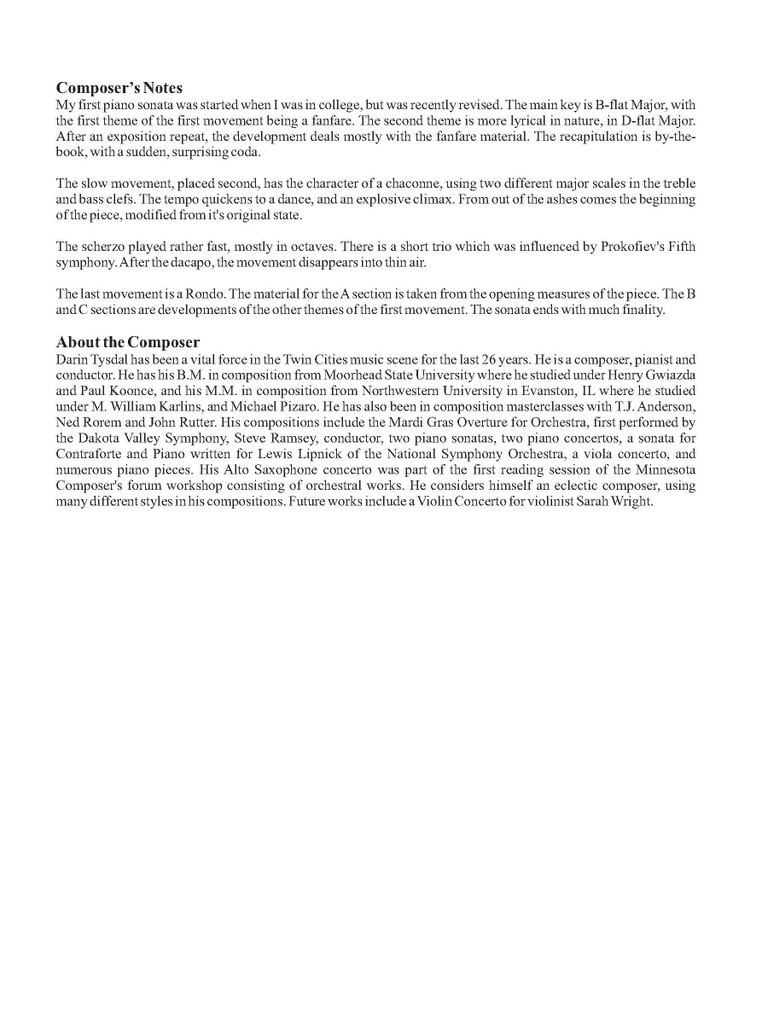 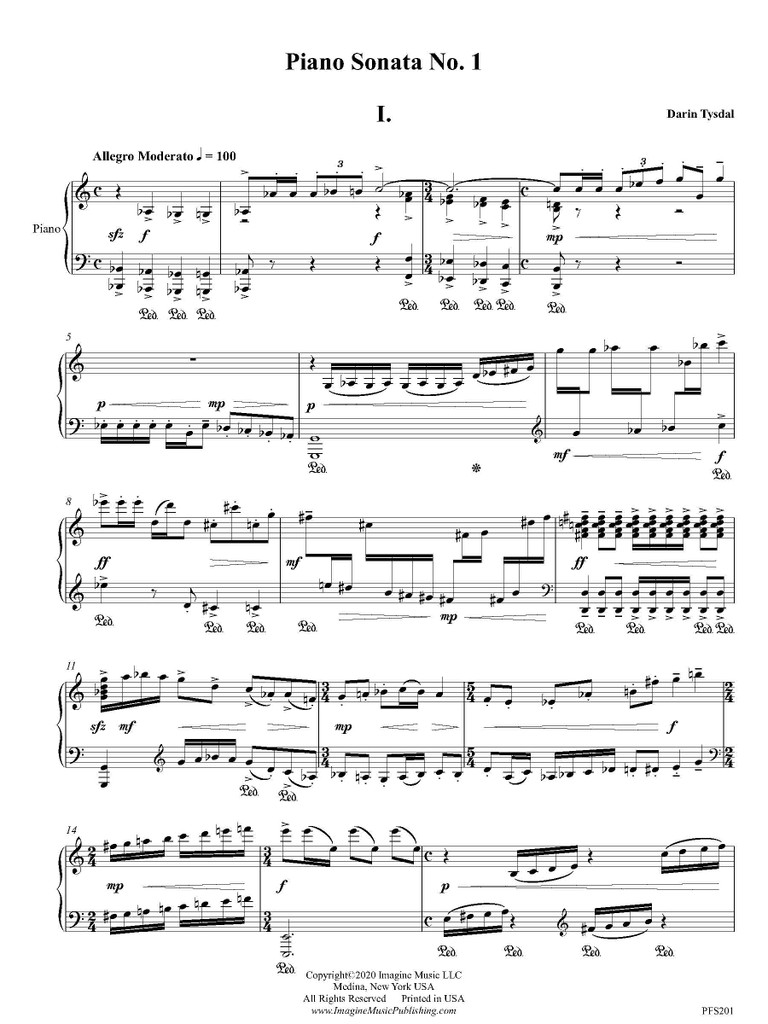 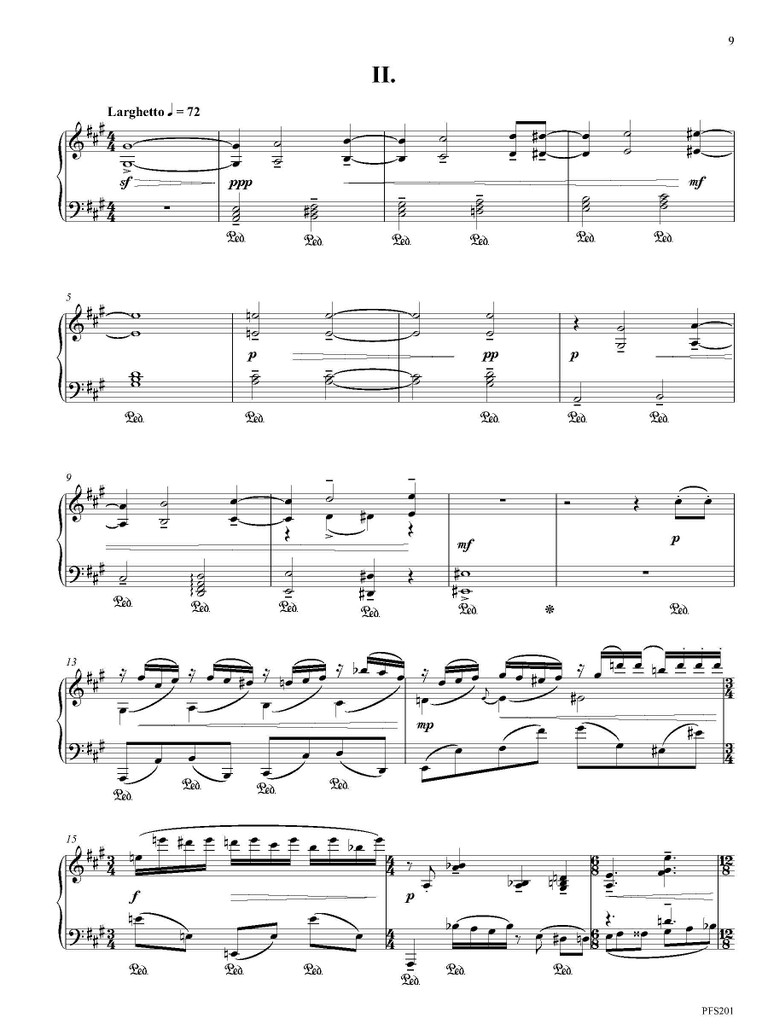 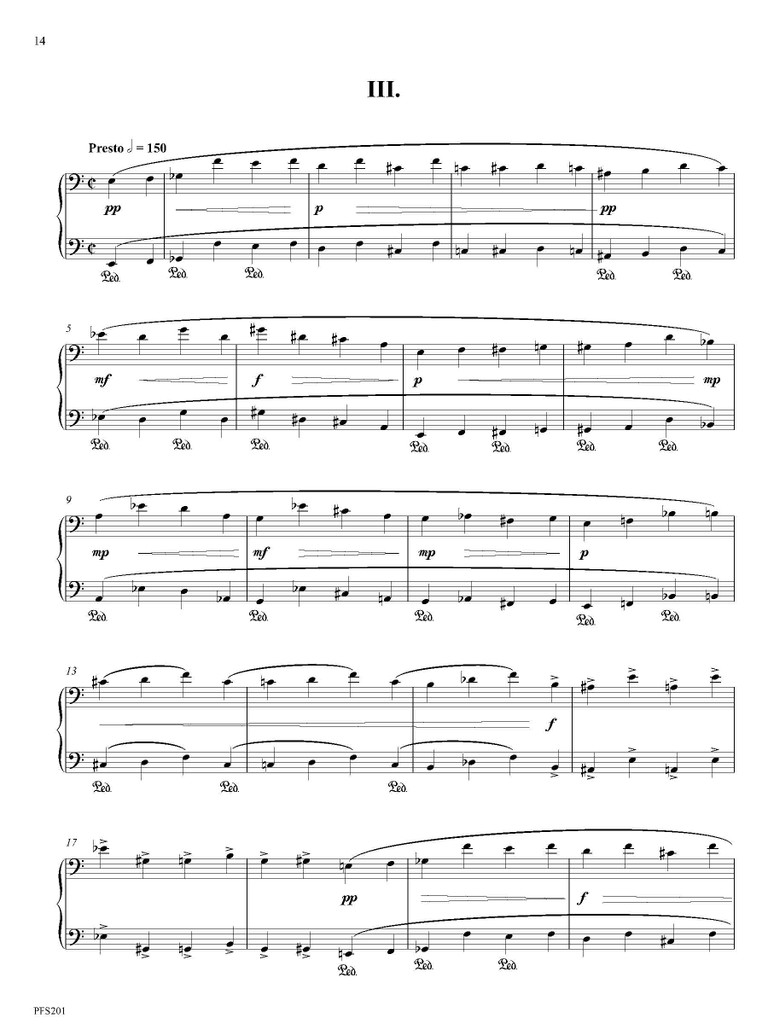 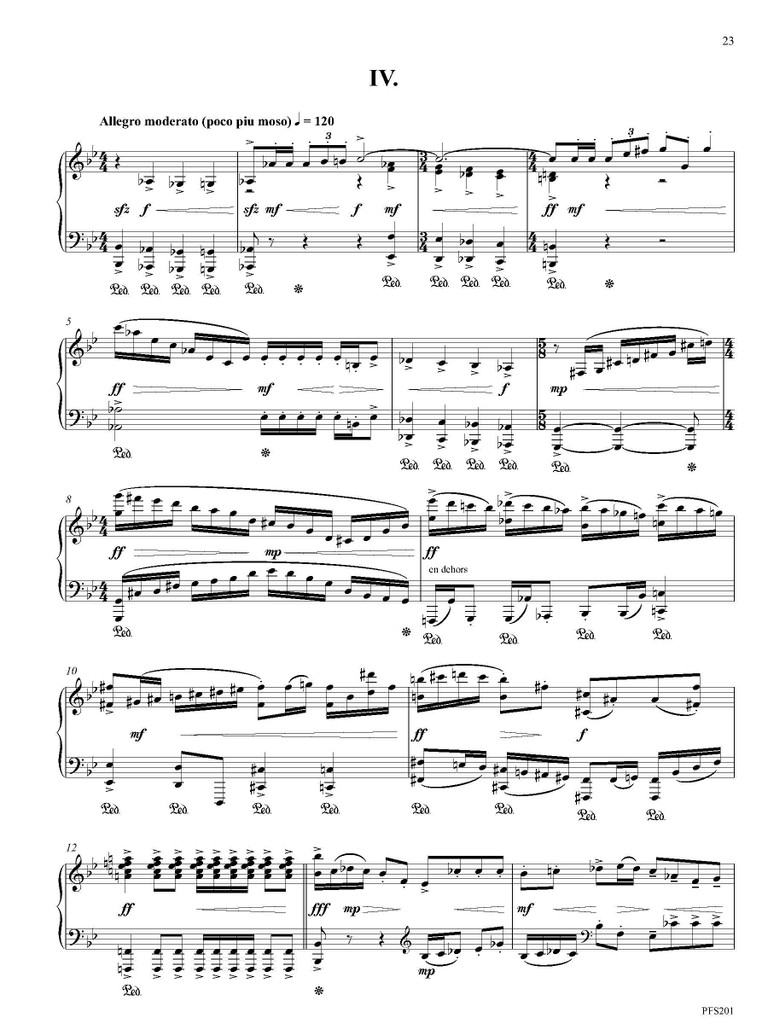 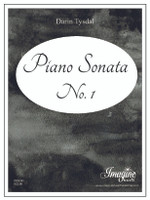 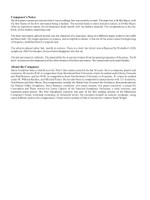 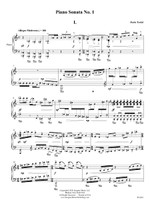 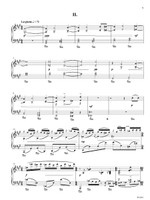 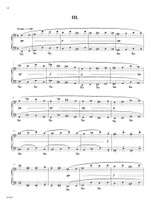 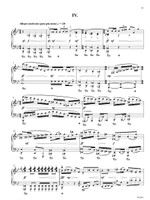 My first piano sonata was started when I was in college, but was recently revised. The main key is B-flat Major, with the first theme of the first movement being a fanfare. The second theme is more lyrical in nature, in D-flat Major. After an exposition repeat, the development deals mostly with the fanfare material. The recapitulation is by-the-book, with a sudden, surprising coda.

The slow movement, placed second, has the character of a chaconne, using two different major scales in the treble and bass clefs. The tempo quickens to a dance, and an explosive climax. From out of the ashes comes the beginning of the piece, modified from it's original state.

The scherzo played rather fast, mostly in octaves. There is a short trio which was influenced by Prokofiev's Fifth symphony. After the dacapo, the movement disappears into thin air.

The last movement is a Rondo. The material for the A section is taken from the opening measures of the piece. The B and C sections are developments of the other themes of the first movement. The sonata ends with much finality.