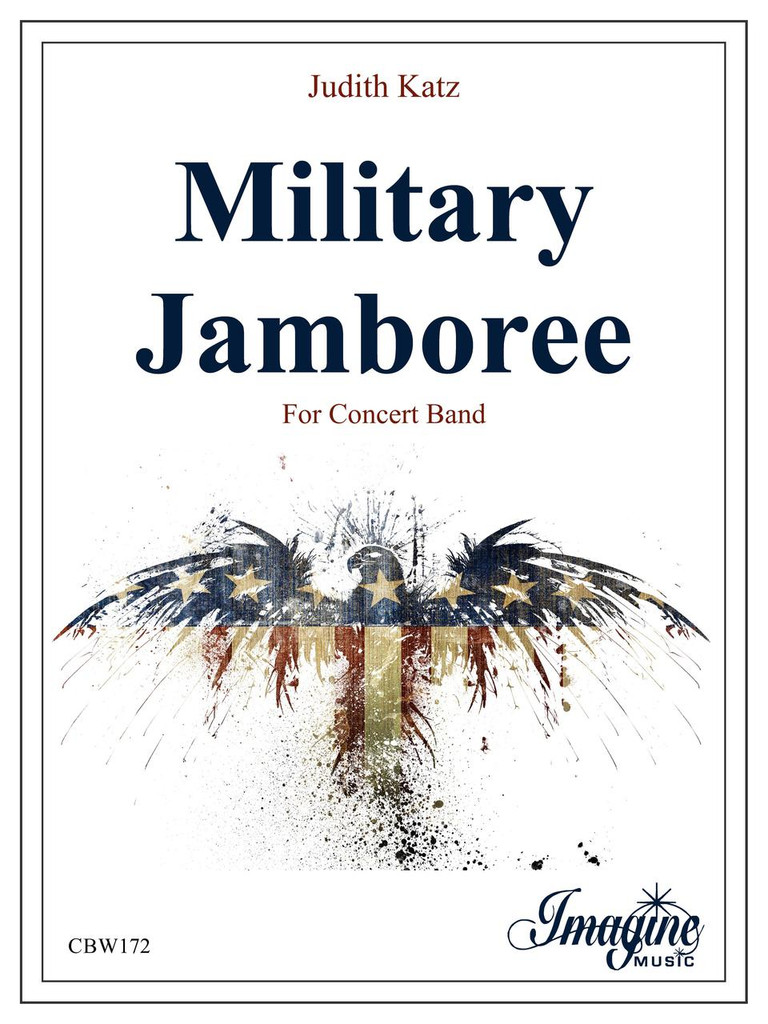 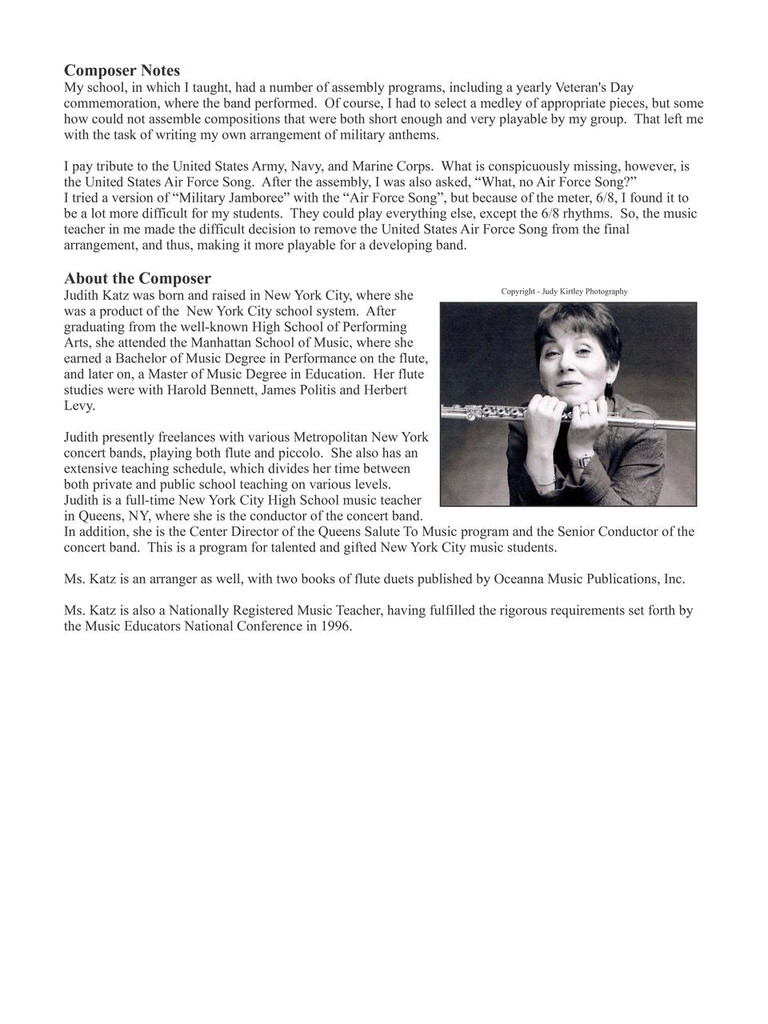 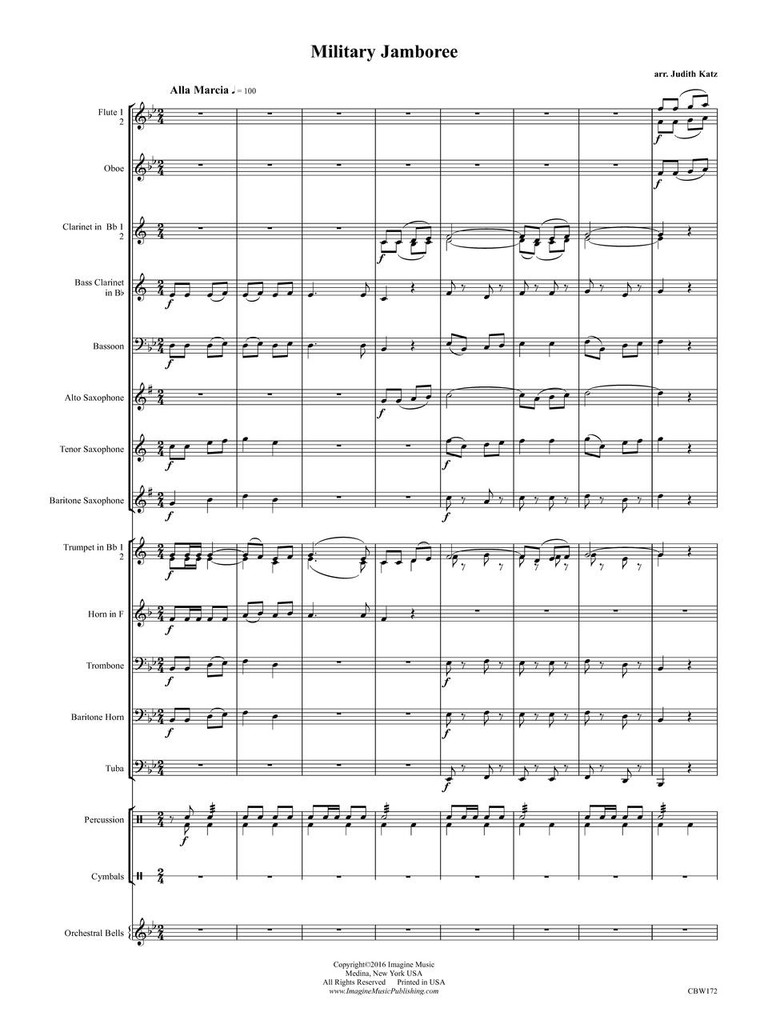 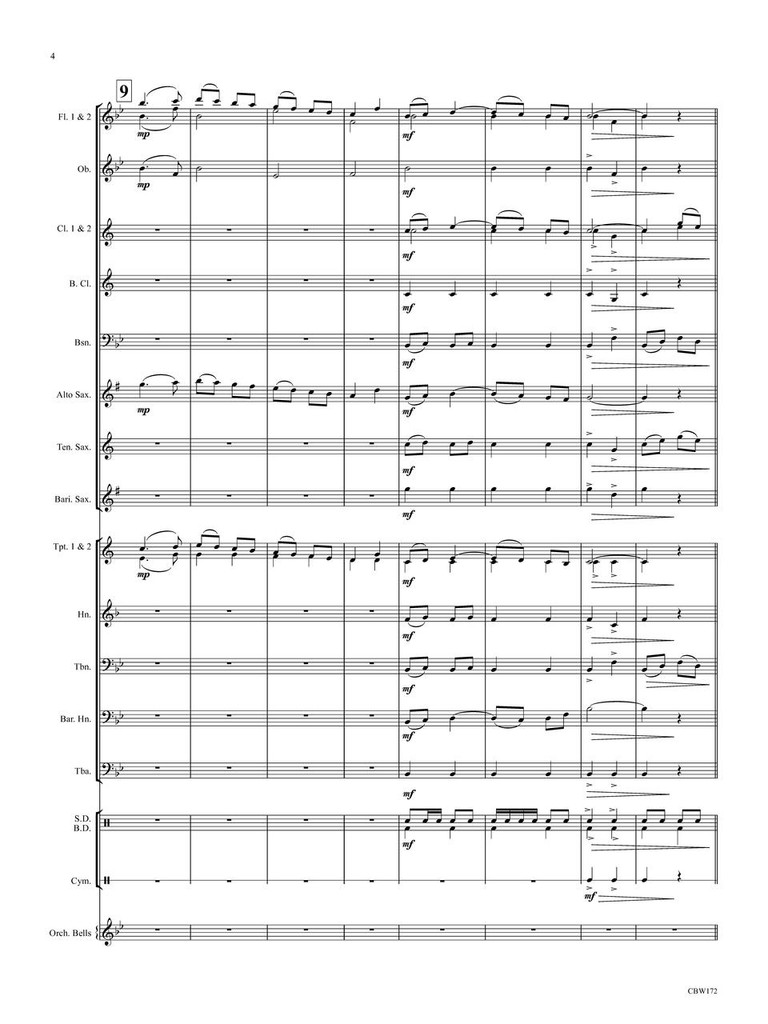 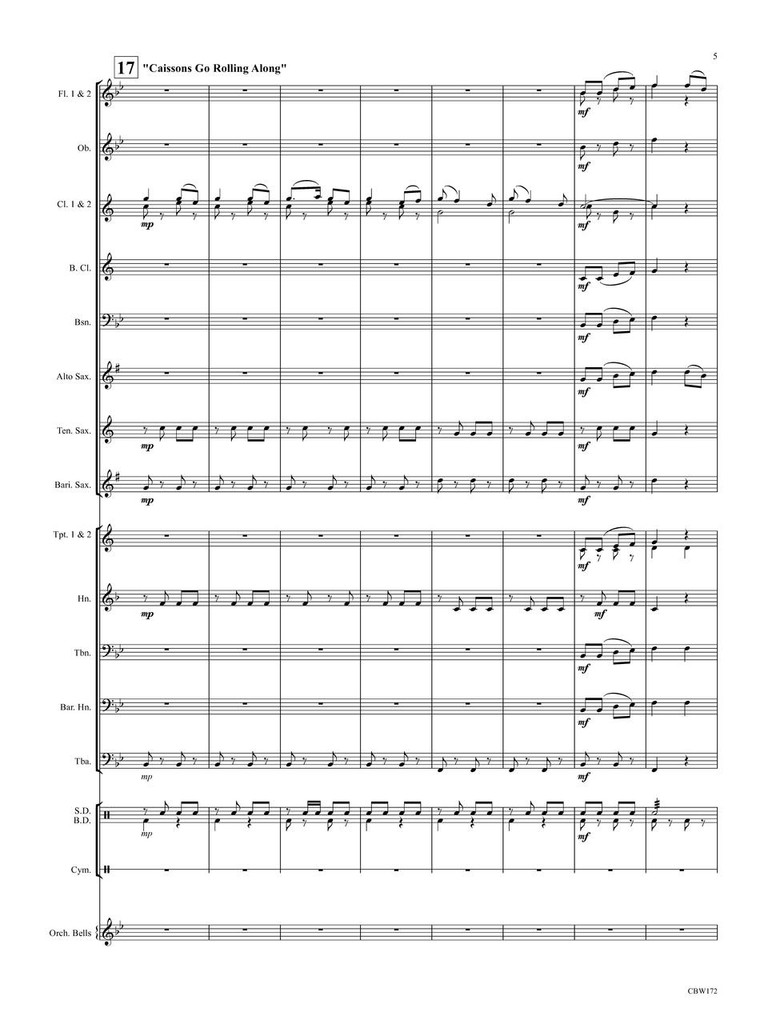 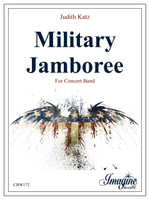 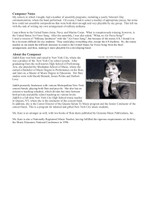 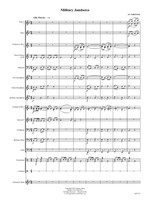 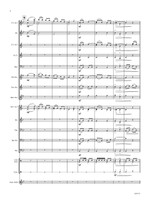 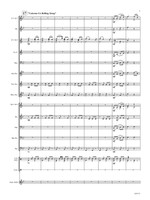 My school, in which I taught, had a number of assembly programs, including a yearly Veteran's Day commemoration, where the band performed. Of course, I had to select a medley of appropriate pieces, but some how could not assemble compositions that were both short enough and very playable by my group. That left me with the task of writing my own arrangement of military anthems. I pay tribute to the United States Army, Navy, and Marine Corps. What is conspicuously missing, however, is the United States Air Force Song. After the assembly, I was also asked, “What, no Air Force Song?”

I tried a version of “Military Jamboree” with the “Air Force Song”, but because of the meter, 6/8, I found it to be a lot more difficult for my students. They could play everything else, except the 6/8 rhythms. So, the music teacher in me made the difficult decision to remove the United States Air Force Song from the final arrangement, and thus, making it more playable for a developing band