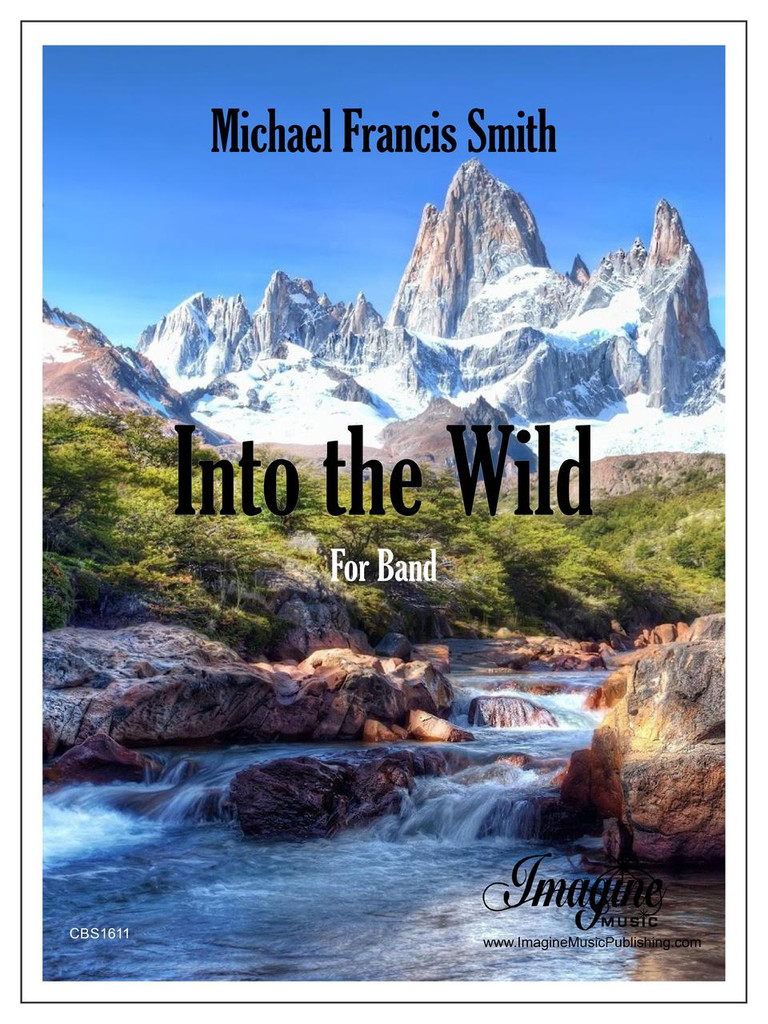 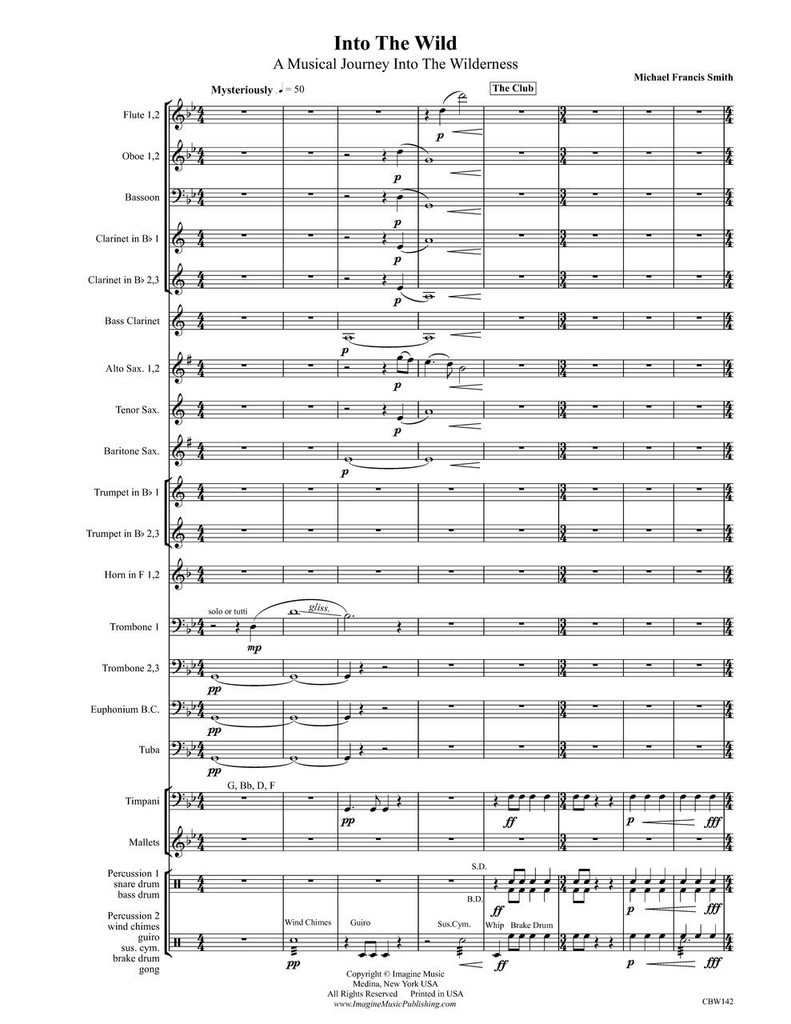 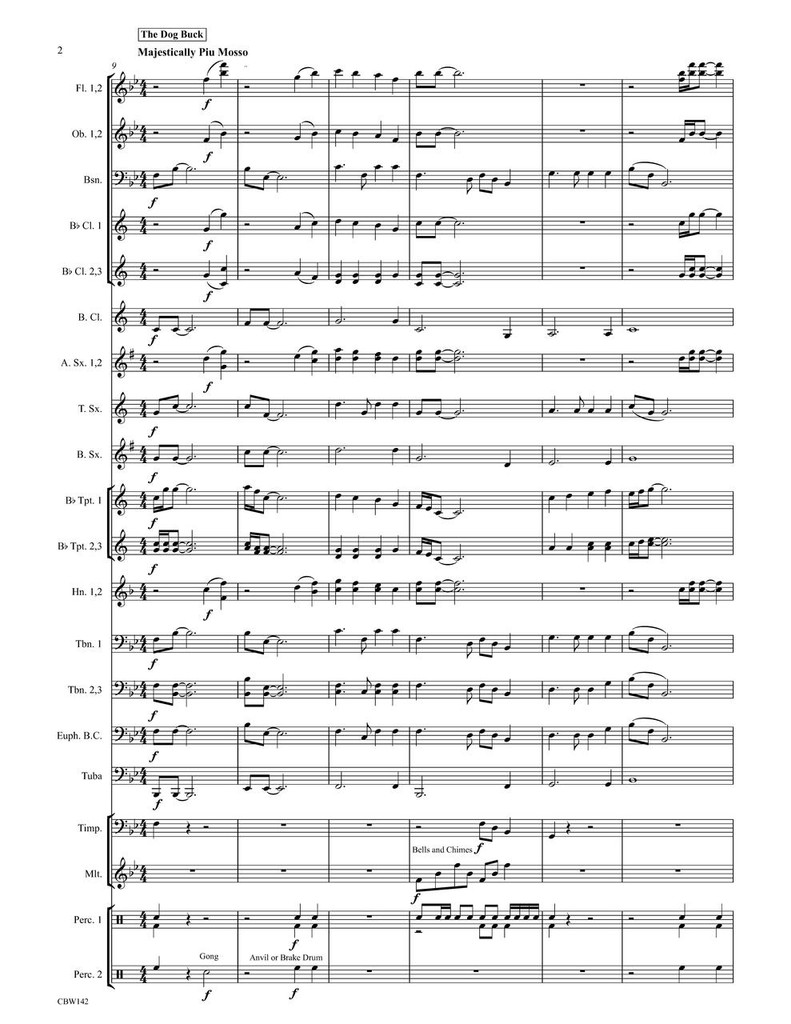 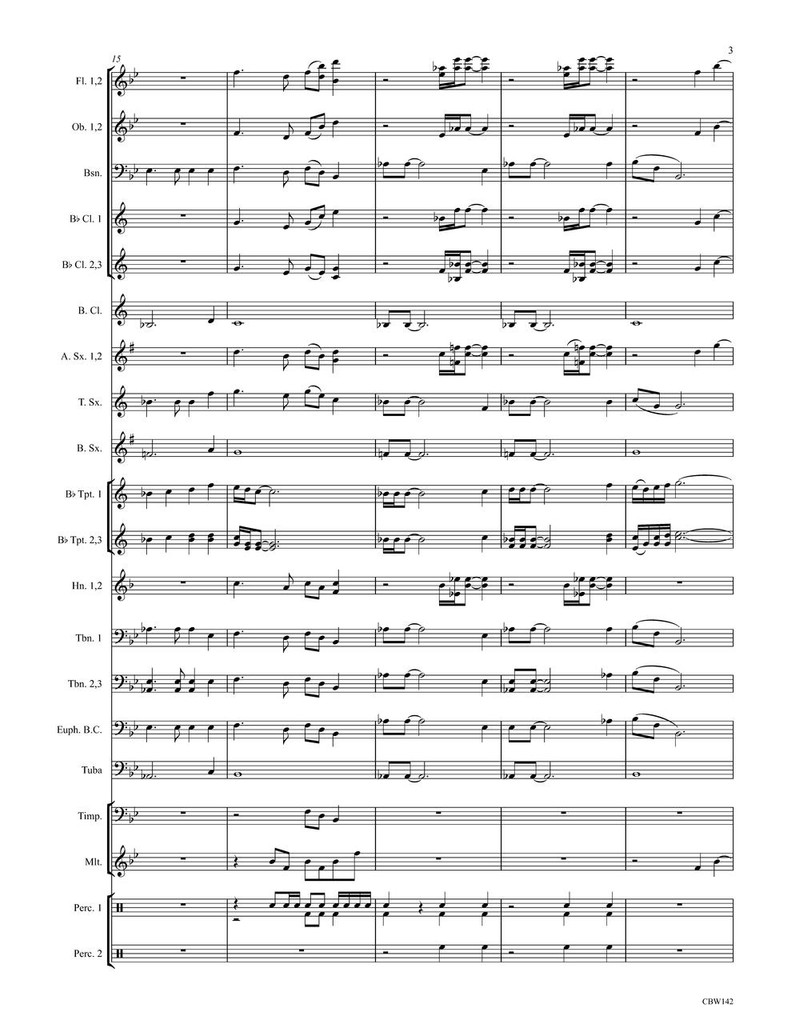 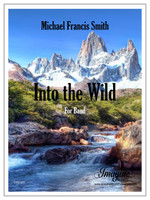 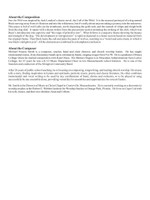 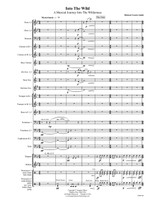 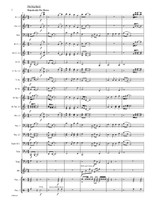 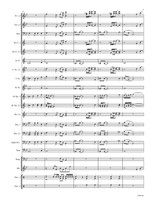 For Band
By Michael Francis Smith

Into the Wild was inspired by Jack London’s classic novel, the Call of the Wild. It is the musical portrayal of a dog named Buck moving away from civilization and into the wilderness, but it's really about anyone taking a journey into the unknown. This piece is full of wolf calls (in the trombone), anvils depicting the gold rush, and the sounds of whips and sleigh bells from the dog sled. It opens with a dozen strikes from the percussion section imitating the striking of the club, which was Buck’s introduction into captivity and “the reign of primitive law”. What follows is a majestic theme showing the beauty and strength of the dog. “His development or retrogression” is rapid as depicted in a faster section based on material from the original theme. Then Buck hears the call and joins the pack of wolves, resulting in a “weird and eerie chant, in which it was Buck’s delight to join”.All the elements are combined in a triumphant conclusion