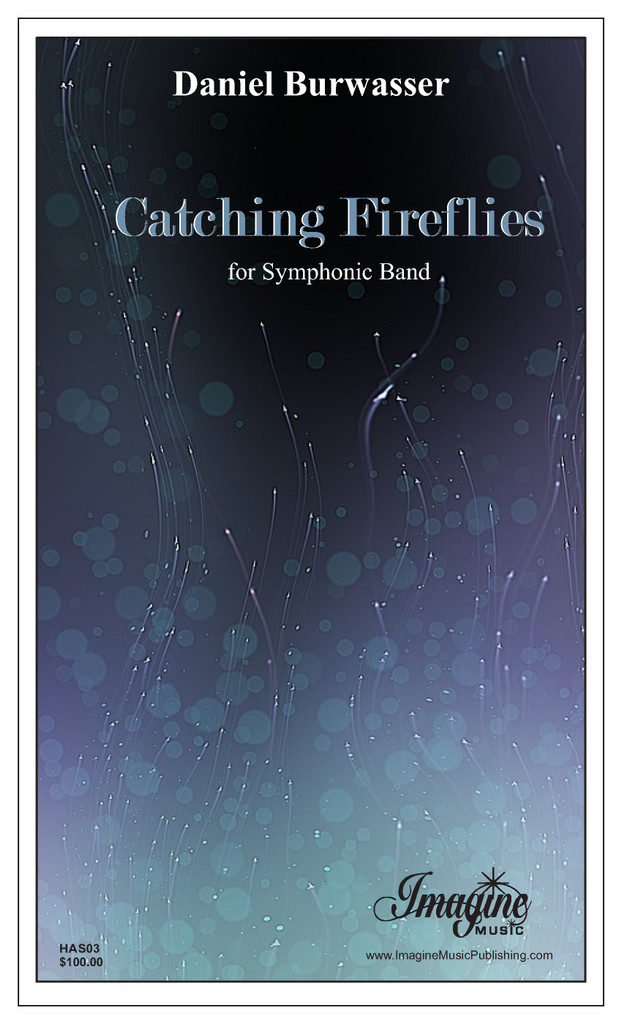 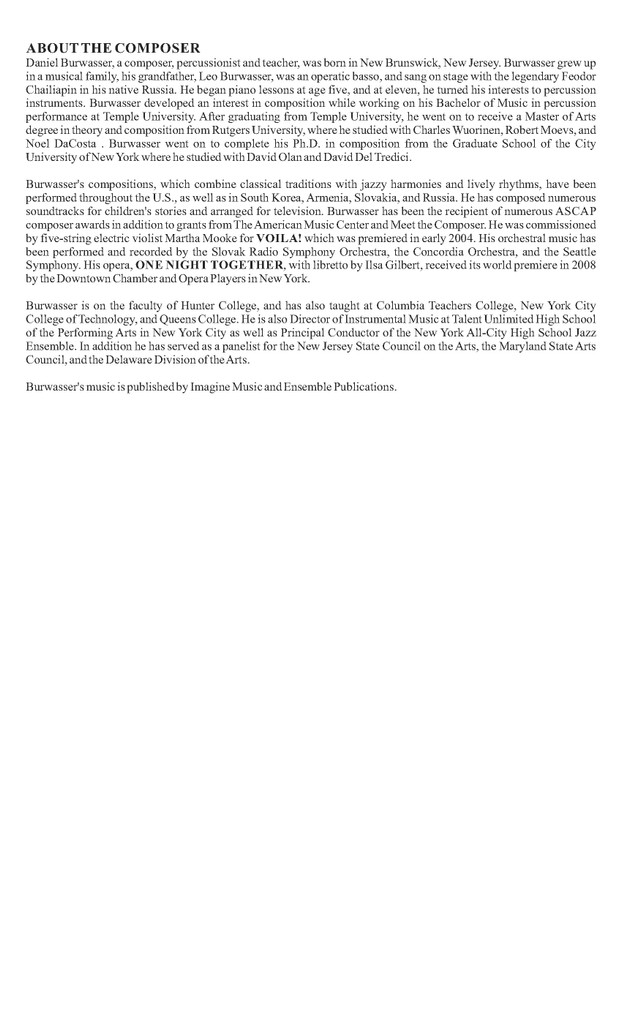 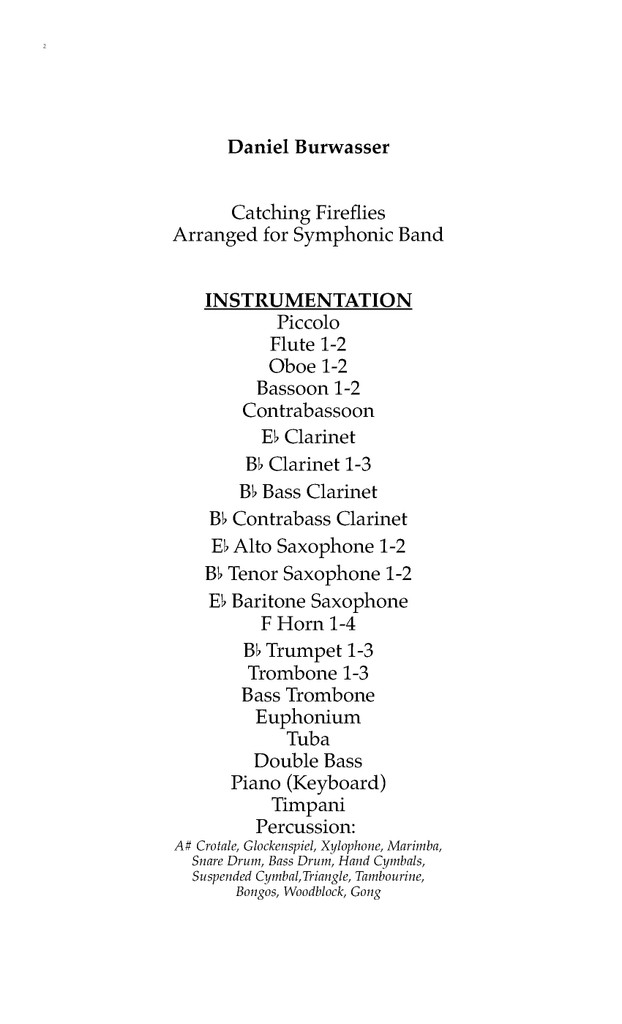 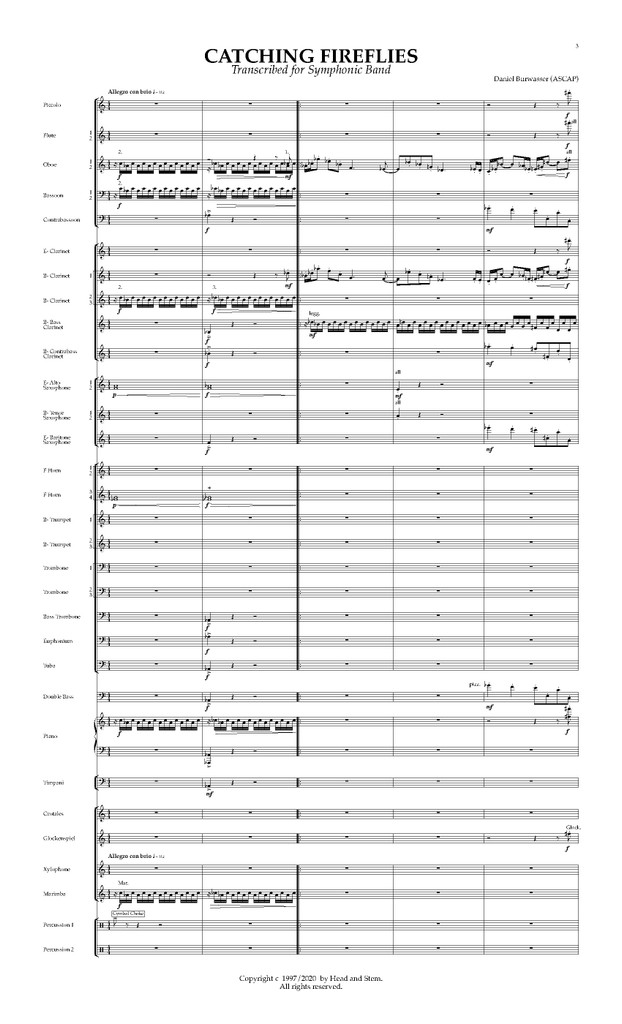 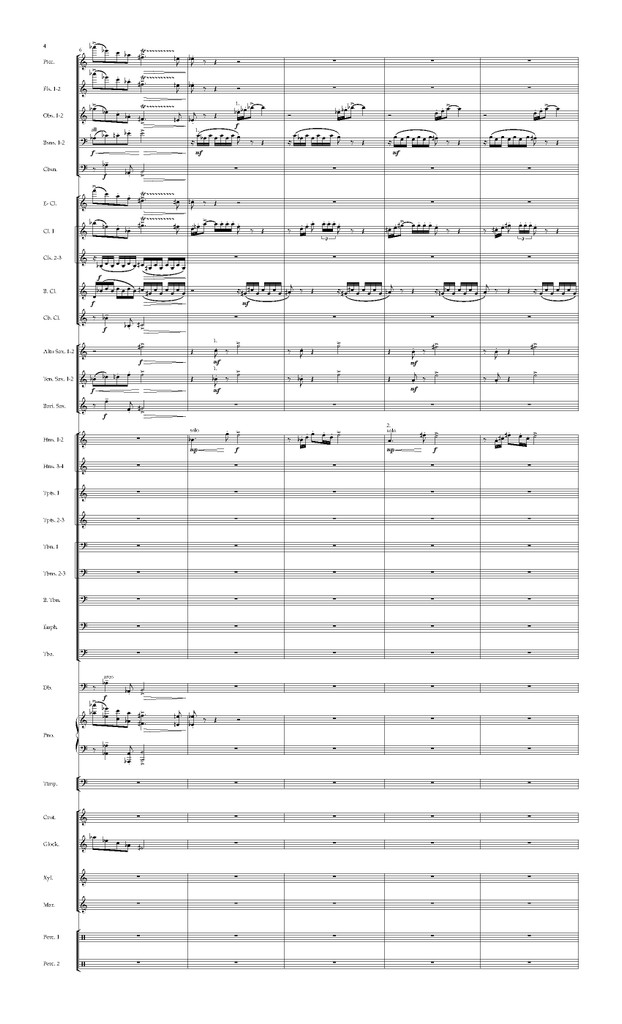 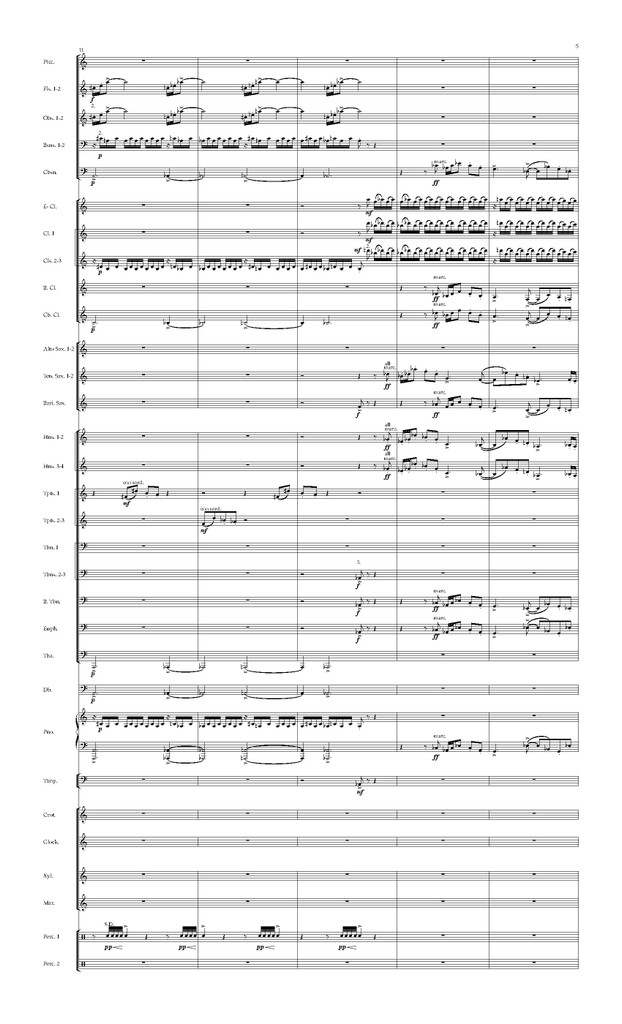 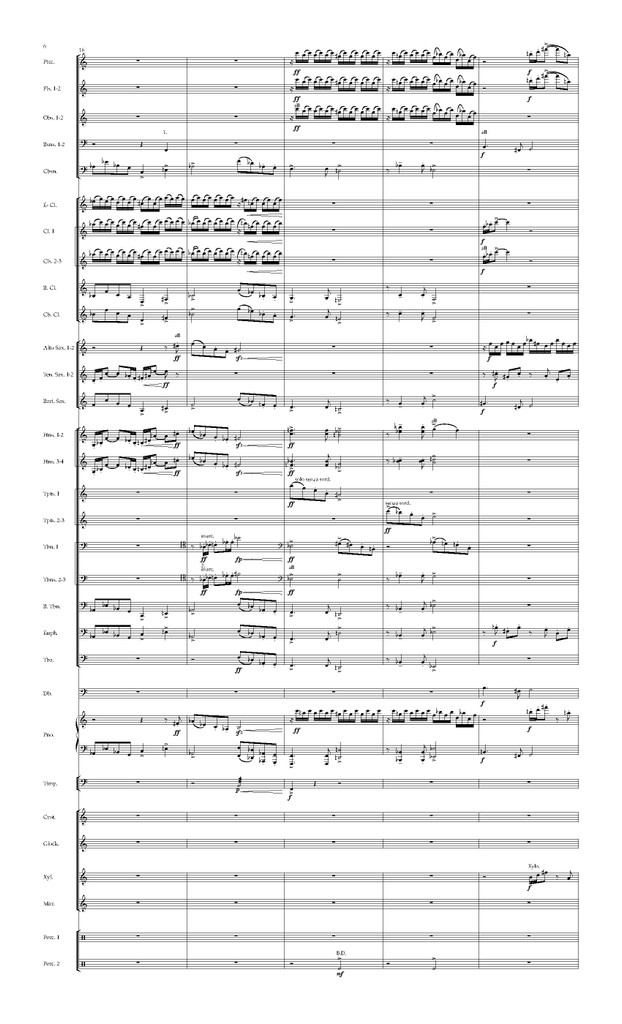 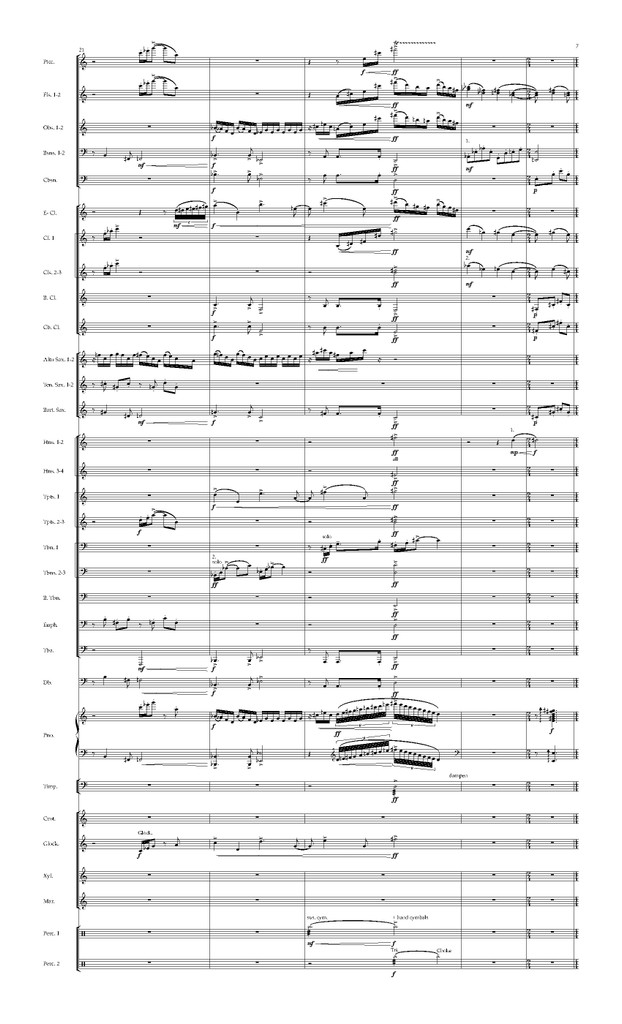 Sometimes the composer may point us to the meaning of a piece, without actually providing it. Says Daniel Burwasser: “Catching Fireflies is an ode to the tender memories and joys of childhood. The thematic material and structure of the work reflects the immediacy and innocent fascination of a time when everything is new and exciting, and something as simple as the flashing of a firefly can capture the imagination.” The opening indeed creates visions of sprightly fireflies. An animated seven-note figure, first introduced by the strings then taken up by the brass and woodwinds, suggests a dazzling nocturnal scene of children scurrying after the elusive insects. The theme rapidly transmogrifies, aided by echoing dialogues between instruments as well as abrupt percussive effects. Then, a placid lyrical interlude begins with contemplative strains. Have the catchers settled back to view the stars? Like youth itself, the segment doesn’t last and is pushed aside by a subdued version of the lead theme. This time, a lyrical melody pro- vides a whiff of melancholia, but one limned by kaleidoscopic xylophone notes. Then, a longer adagio theme develops, and while it reflects the original lyrical interlude, it soon assumes a nostalgic aura reminiscent of fifties film music. Perhaps it evokes the romantic theme from an old movie the composer attended as a youth. But the night is not over and as the tempo increases, the brass sounds a variation of the opening melody, there is a brief parenthesis of calm, then a crashing tutti puts an end to the evening activities.

March of the Arachnids