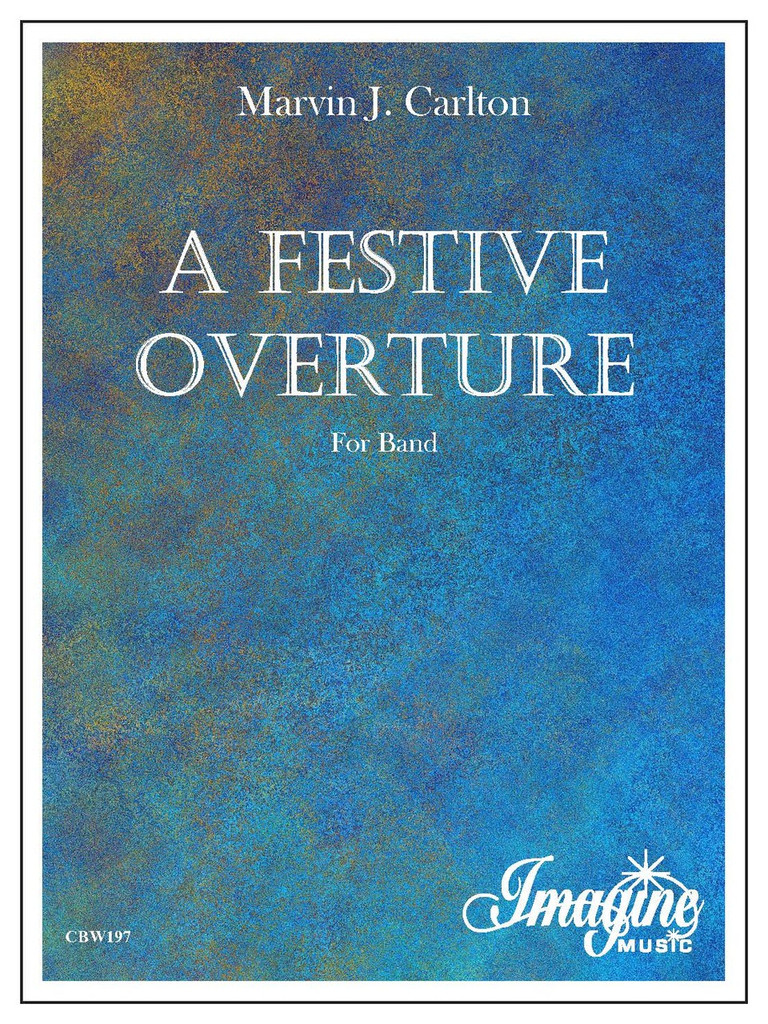 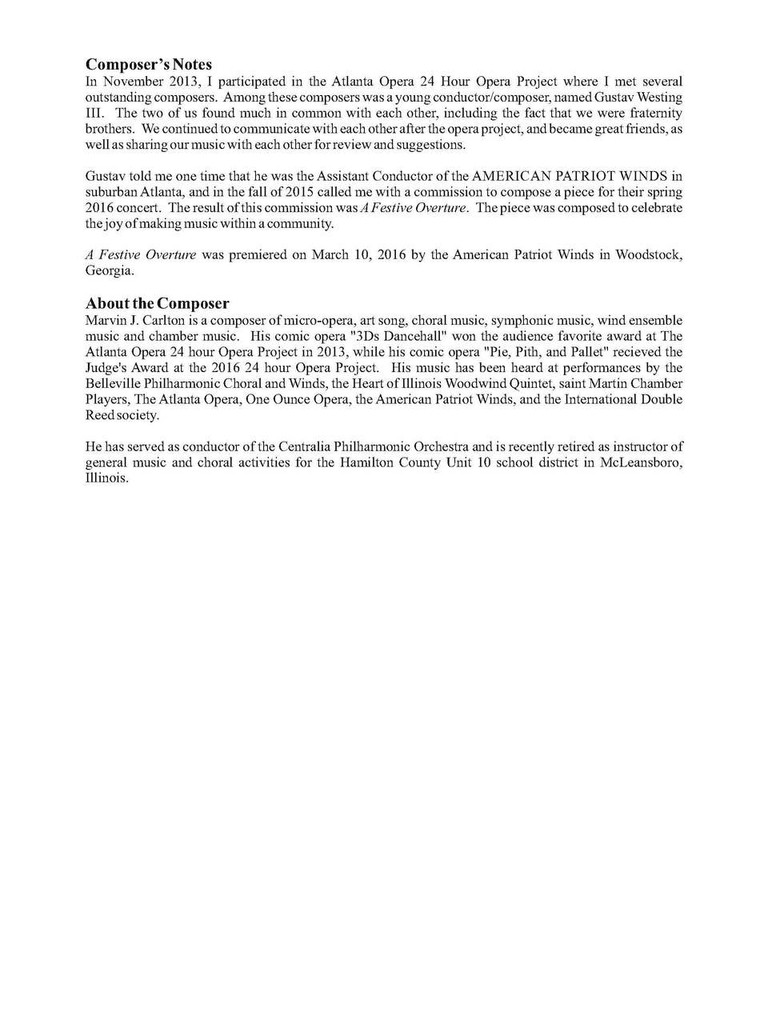 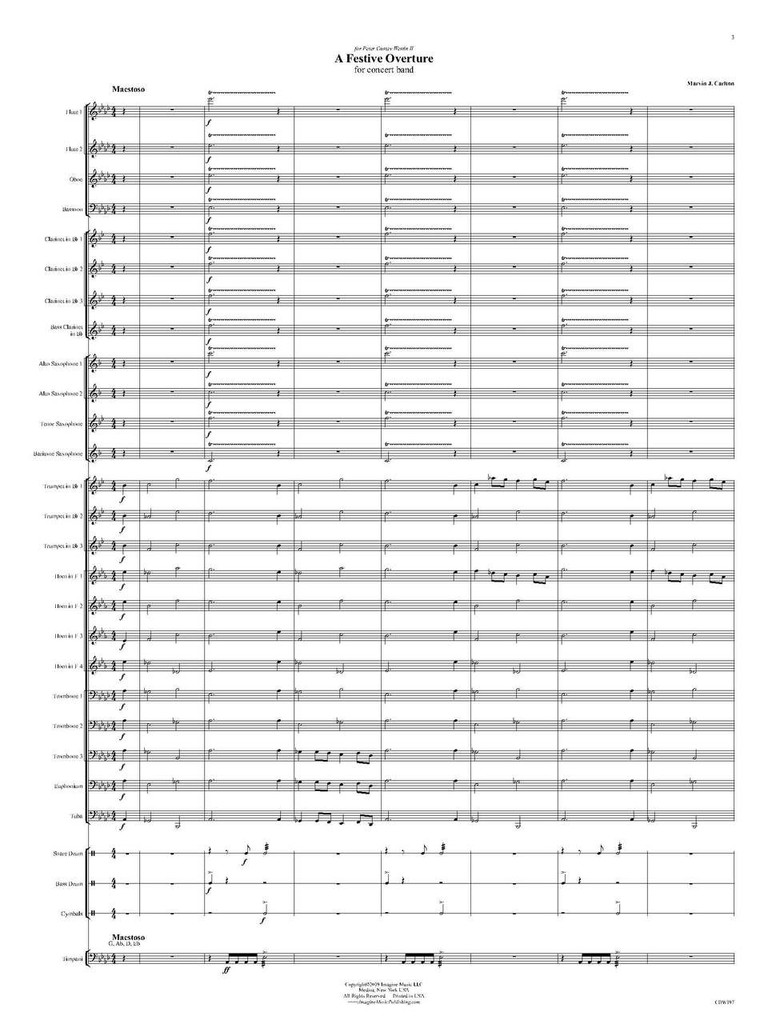 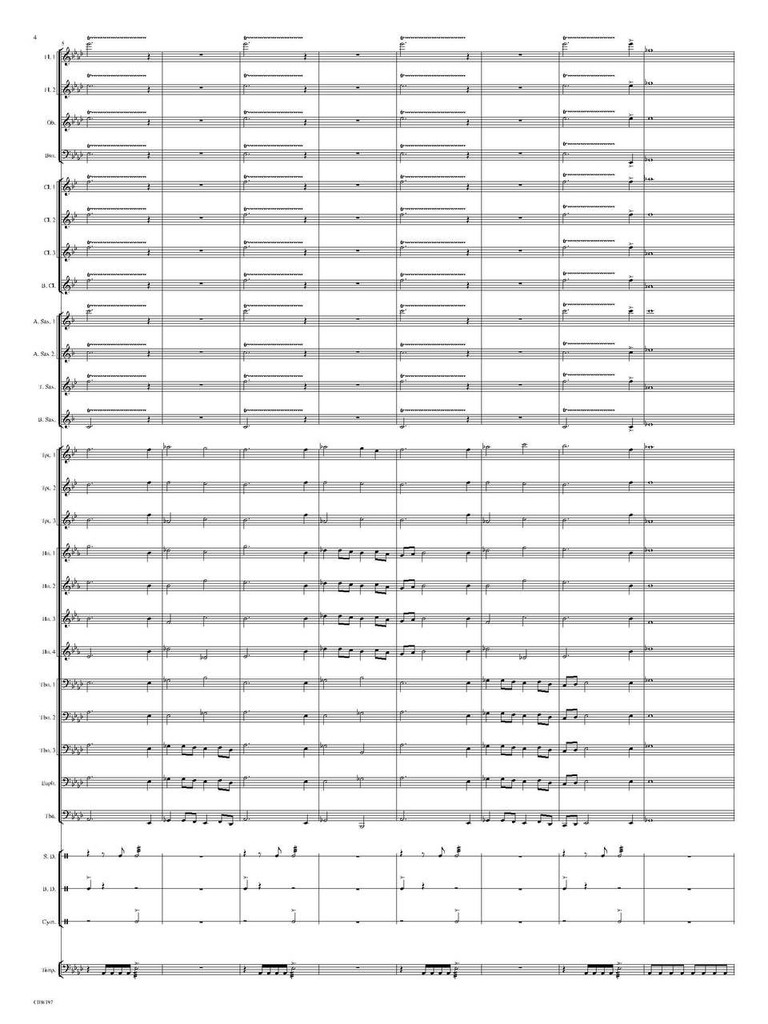 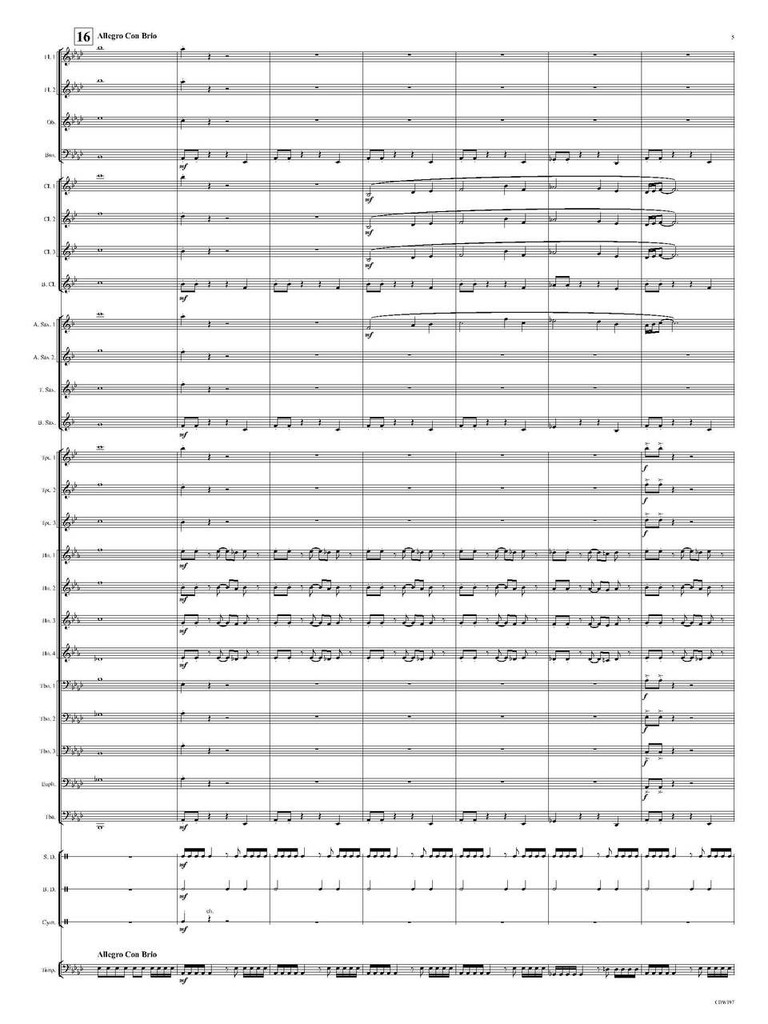 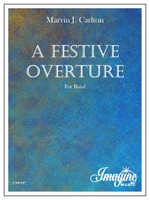 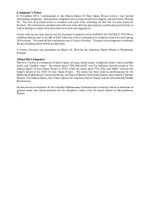 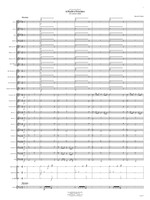 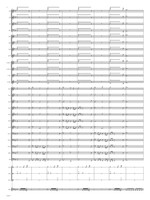 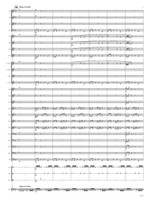 In November 2013, I participated in the Atlanta Opera 24 Hour Opera Project where I met several outstanding composers. Among these composers was a young conductor/composer, named Gustav Westing III. The two of us found much in common with each other, including the fact that we were fraternity brothers. We continued to communicate with each other after the opera project, and became great friends, as well as sharing our music with each other for review and suggestions.

Gustav told me one time that he was the Assistant Conductor of the AMERICAN PATRIOT WINDS in suburban Atlanta, and in the fall of 2015 called me with a commission to compose a piece for their spring 2016 concert. The result of this commission was A Festive Overture. The piece was composed to celebrate the joy of making music within a community.

A Festive Overture was premiered on March 10, 2016 by the American Patriot Winds in Woodstock, Georgia.