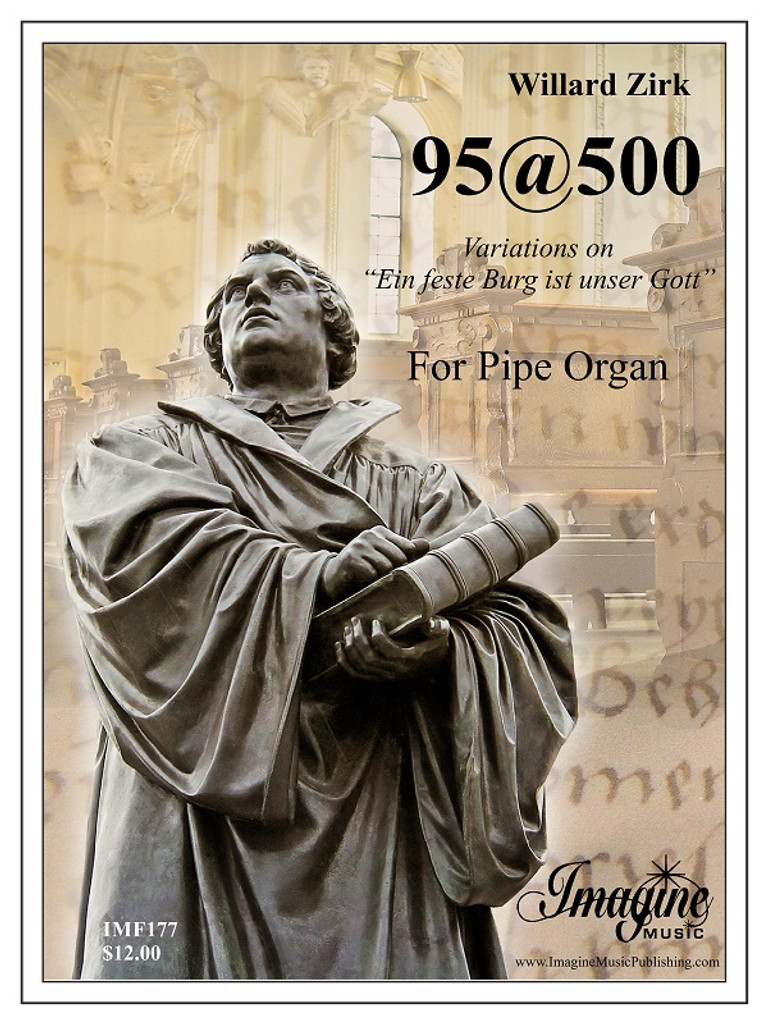 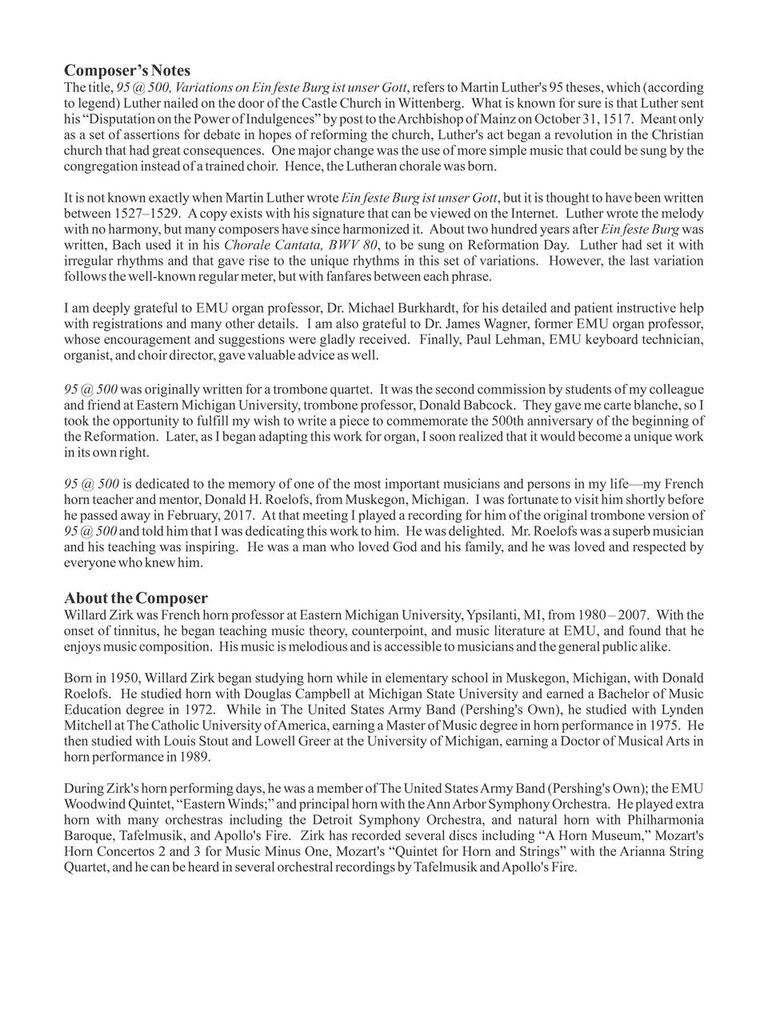 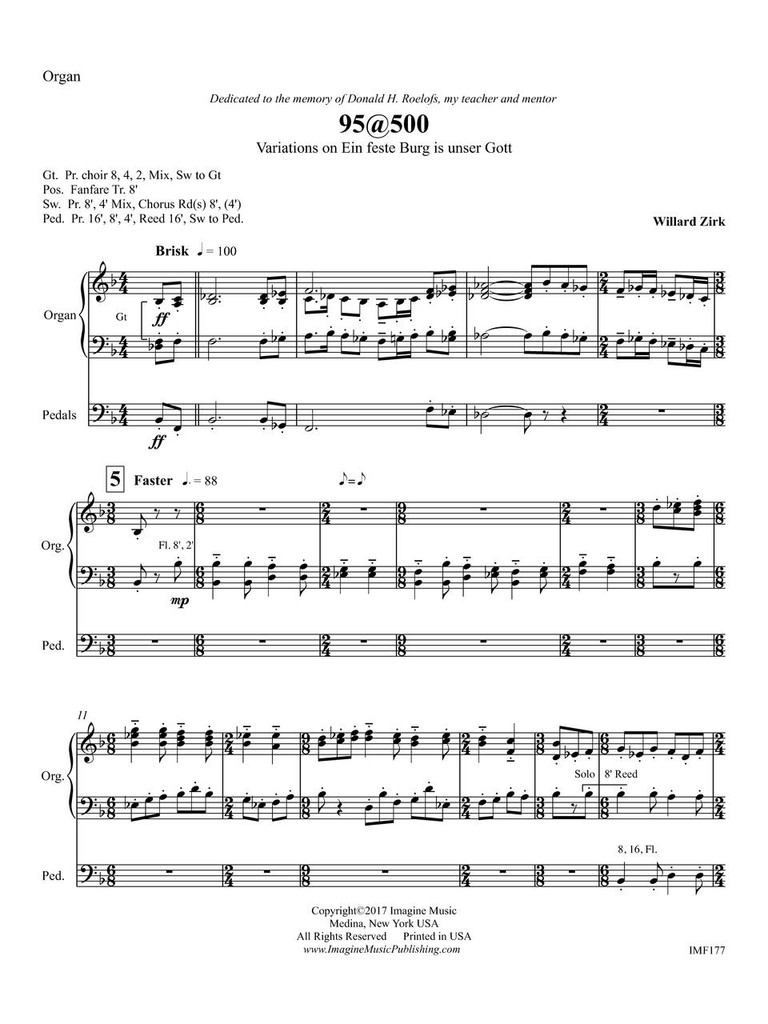 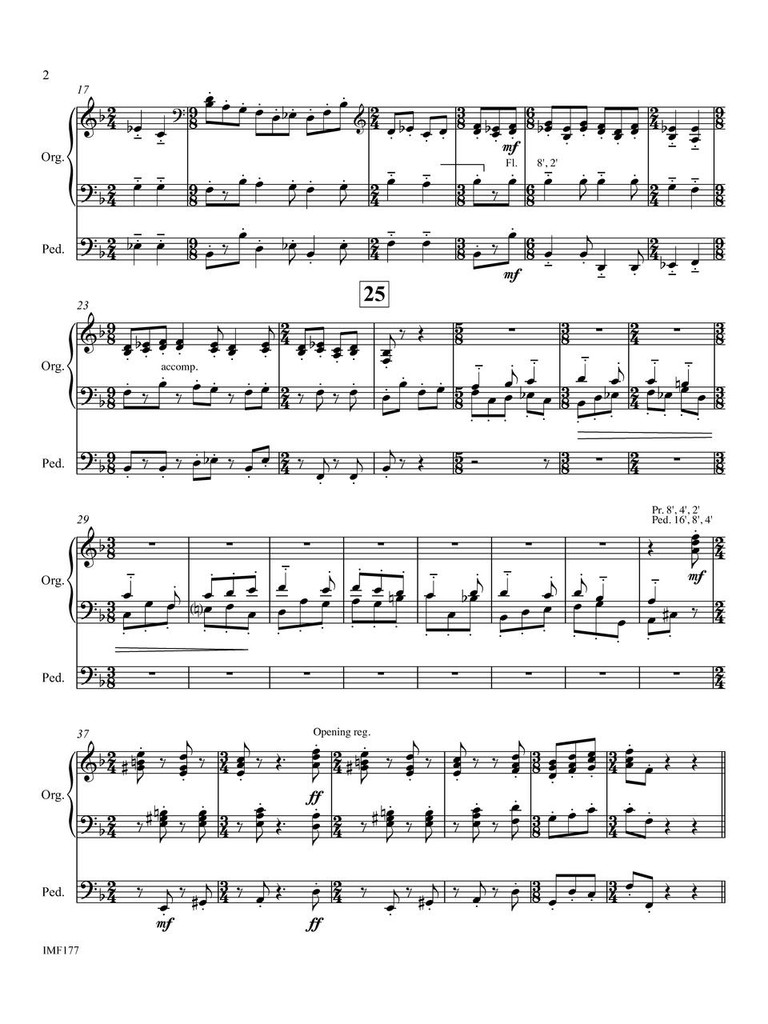 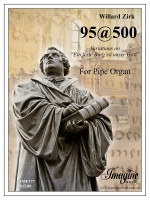 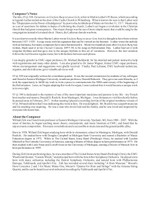 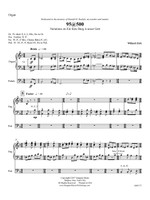 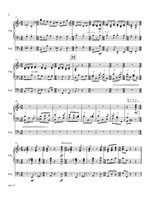 The title, 95 @ 500, Variations on Ein feste Burg ist unser Gott, refers to Martin Luther's 95 theses, which (according to legend) Luther nailed on the door of the Castle Church in Wittenberg. What is known for sure is that Luther sent his “Disputation on the Power of Indulgences” by post to the Archbishop of Mainz on October 31, 1517. Meant only as a set of assertions for debate in hopes of reforming the church, Luther's act began a revolution in the Christian church that had great consequences. One major change was the use of more simple music that could be sung by the congregation instead of a trained choir. Hence, the Lutheran chorale was born.

95 @ 500 was originally written for a trombone quartet. It was the second commission by students of my colleague and friend at Eastern Michigan University, trombone professor, Donald Babcock. They gave me carte blanche, so I took the opportunity to fulfill my wish to write a piece to commemorate the 500th anniversary of the beginning of the Reformation. Later, as I began adapting this work for organ, I soon realized that it would become a unique work in its own right.

THIS WORK ALSO AVAILABLE AS A DIGITAL DOWNLOAD (PDF)