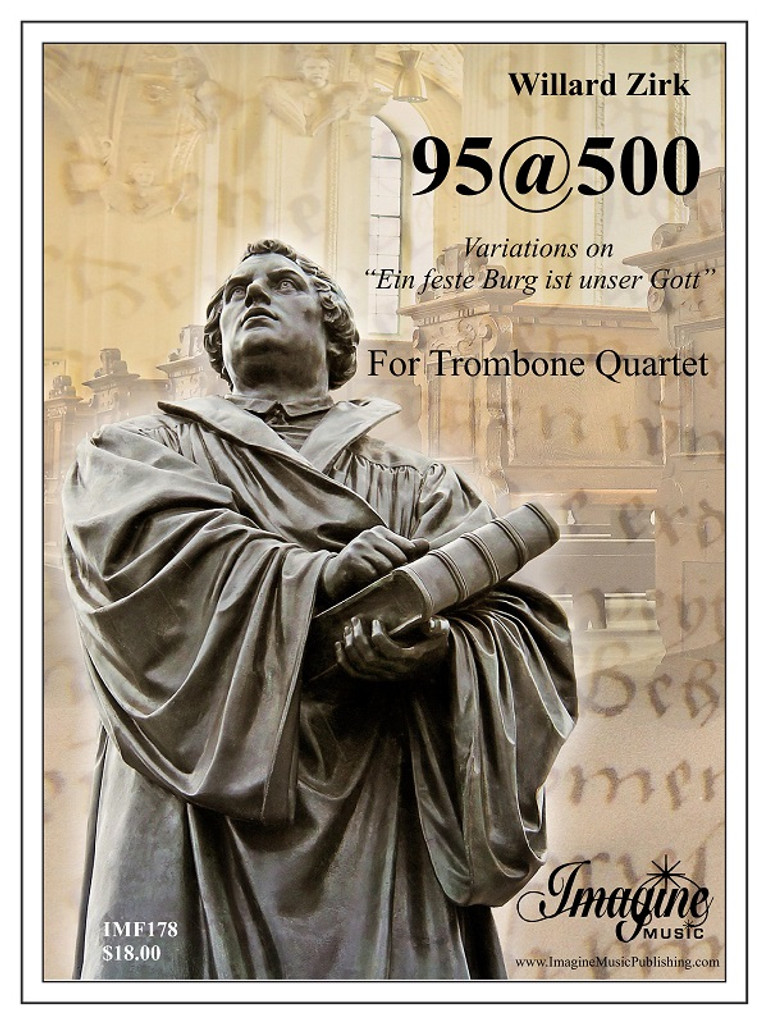 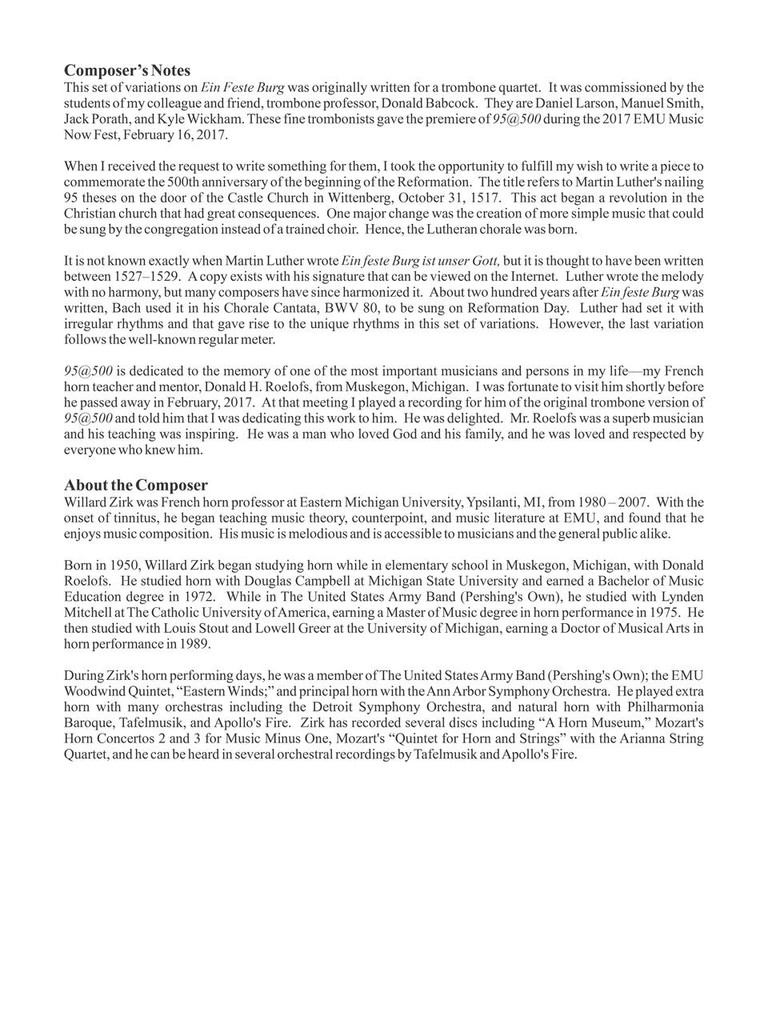 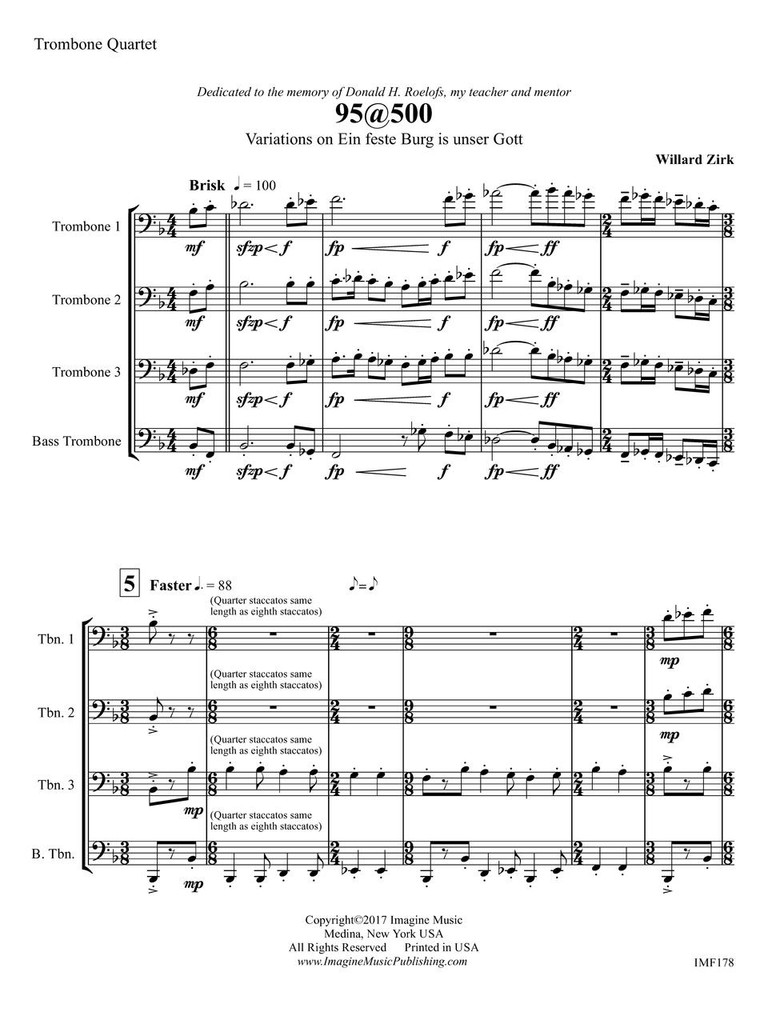 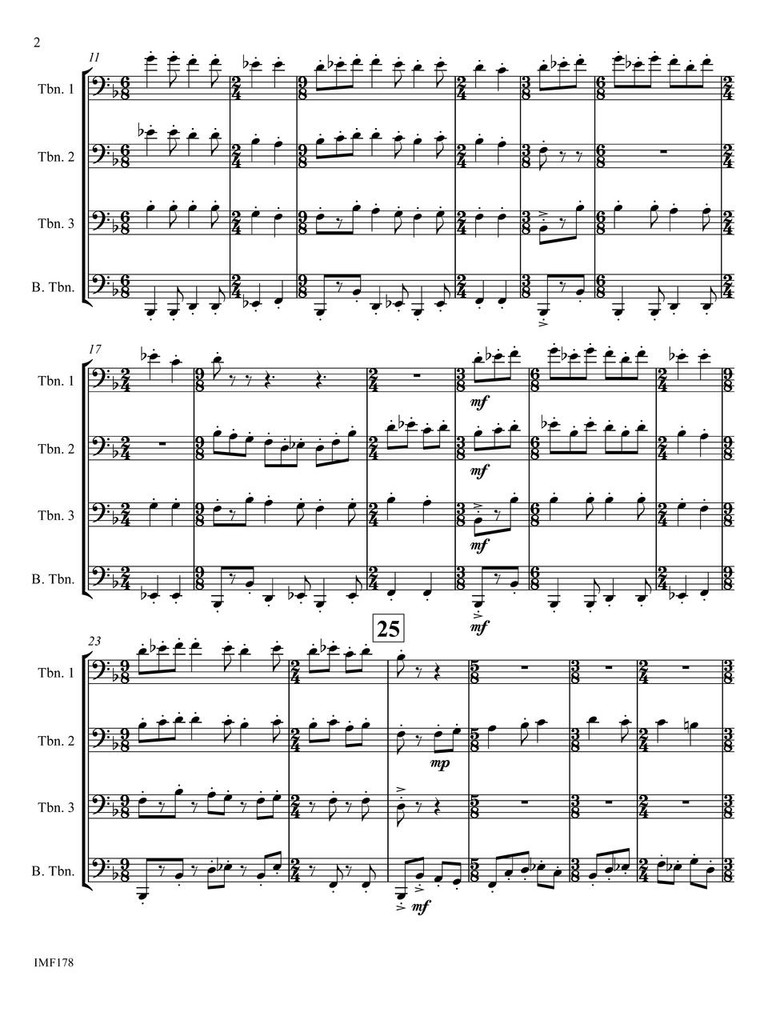 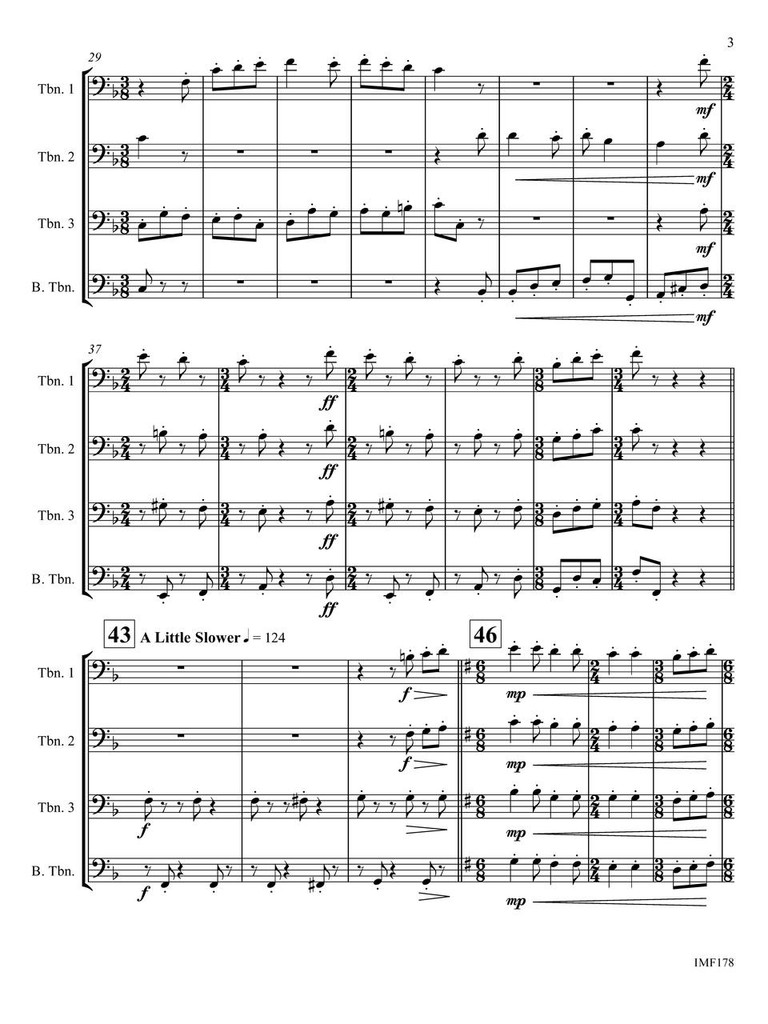 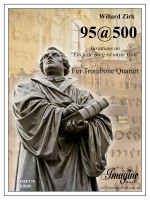 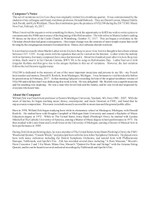 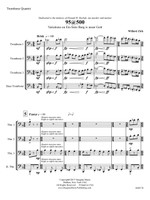 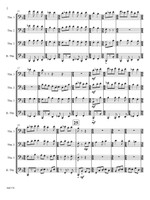 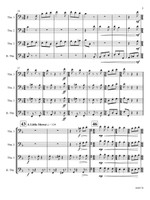 This set of variations on Ein Feste Burg was originally written for a trombone quartet. It was commissioned by the students of my colleague and friend, trombone professor, Donald Babcock. They are Daniel Larson, Manuel Smith, Jack Porath, and Kyle Wickham. These fine trombonists gave the premiere of 95@500 during the 2017 EMU Music Now Fest, February 16, 2017.

When I received the request to write something for them, I took the opportunity to fulfill my wish to write a piece to commemorate the 500th anniversary of the beginning of the Reformation. The title refers to Martin Luther's nailing 95 theses on the door of the Castle Church in Wittenberg, October 31, 1517. This act began a revolution in the Christian church that had great consequences. One major change was the creation of more simple music that could be sung by the congregation instead of a trained choir. Hence, the Lutheran chorale was born.

It is not known exactly when Martin Luther wrote Ein feste Burg ist unser Gott, but it is thought to have been written between 1527–1529. A copy exists with his signature that can be viewed on the Internet. Luther wrote the melody with no harmony, but many composers have since harmonized it. About two hundred years after Ein feste Burg was written, Bach used it in his Chorale Cantata, BWV 80, to be sung on Reformation Day. Luther had set it with irregular rhythms and that gave rise to the unique rhythms in this set of variations. However, the last variation follows the well-known regular meter.