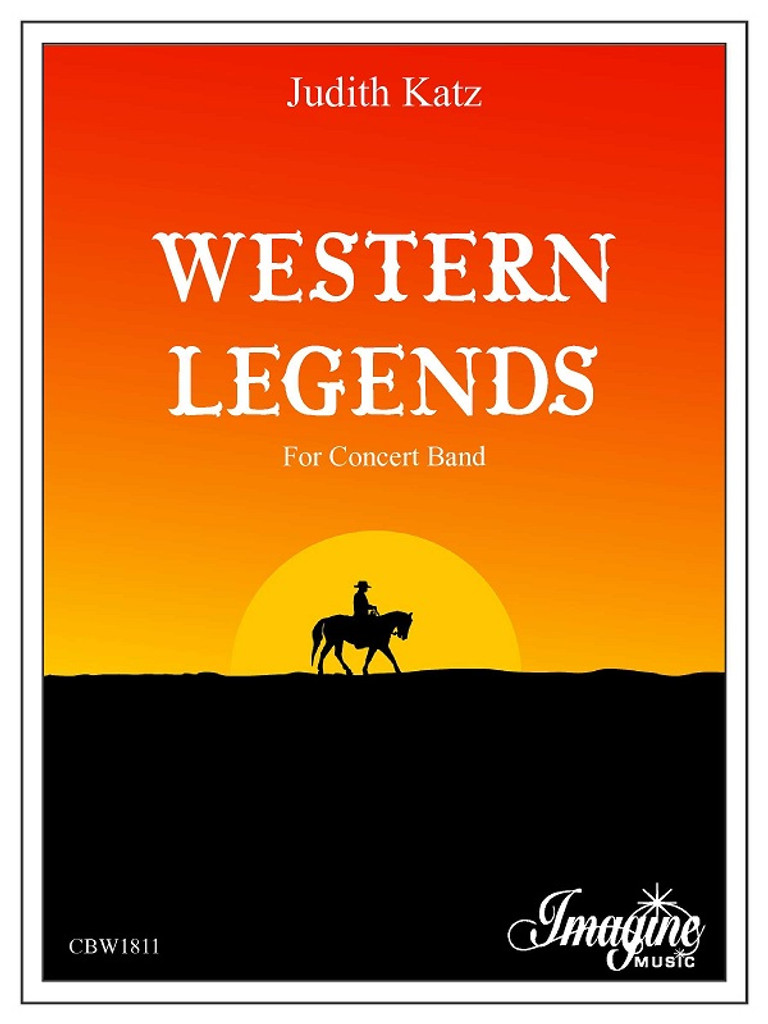 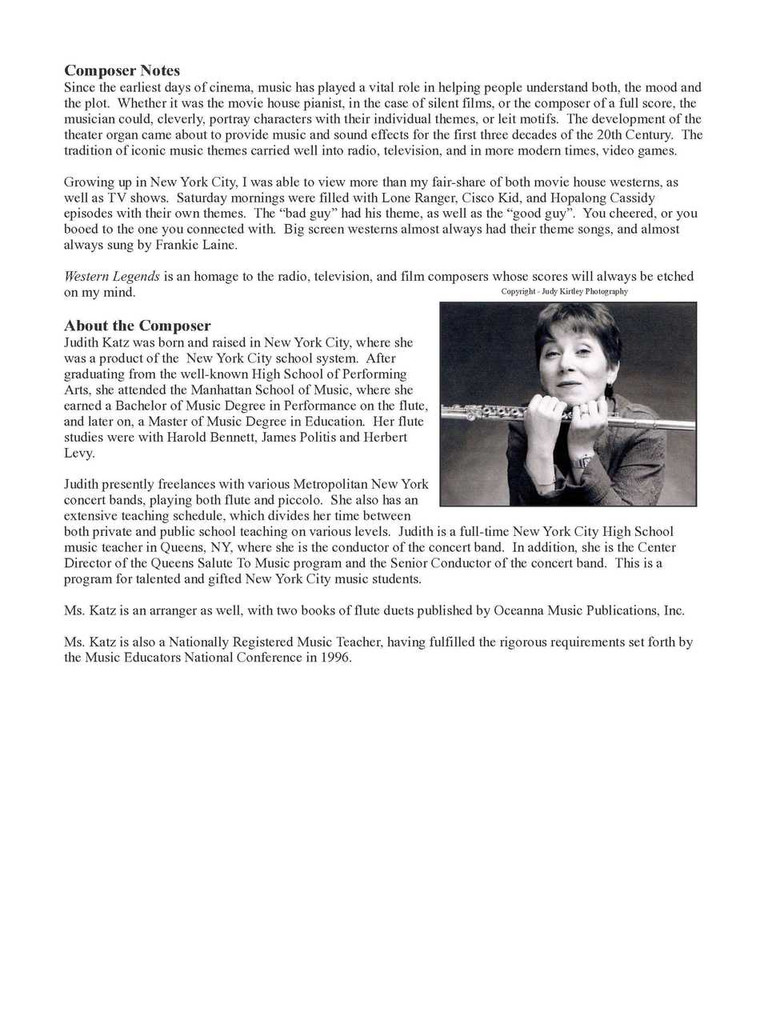 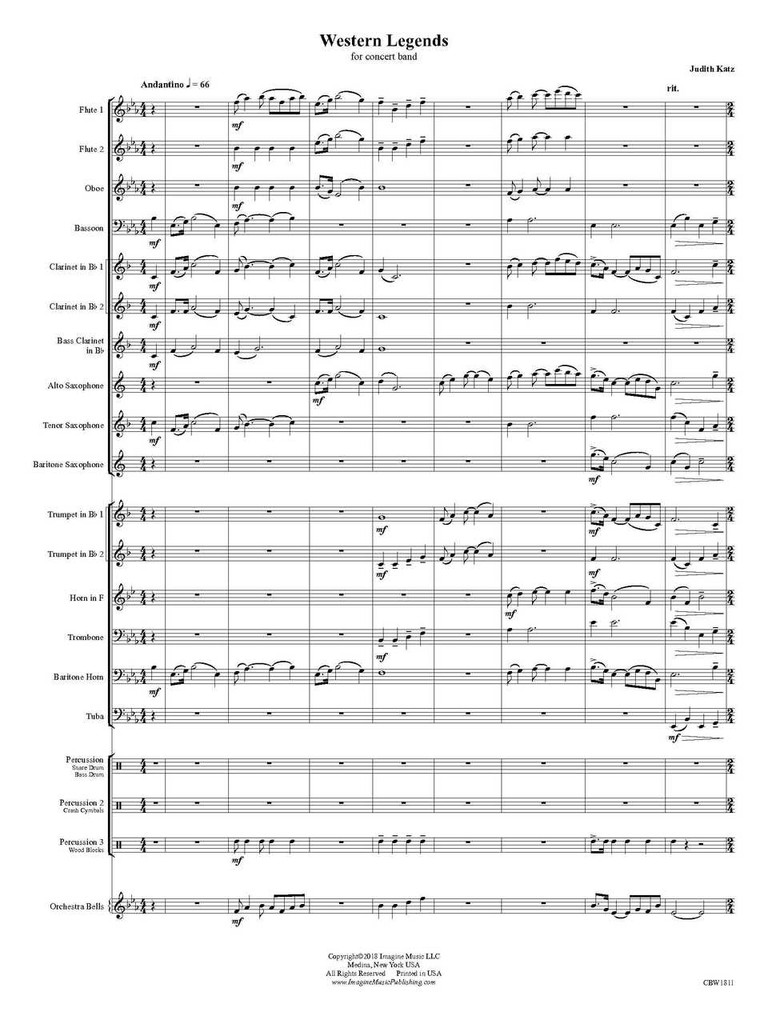 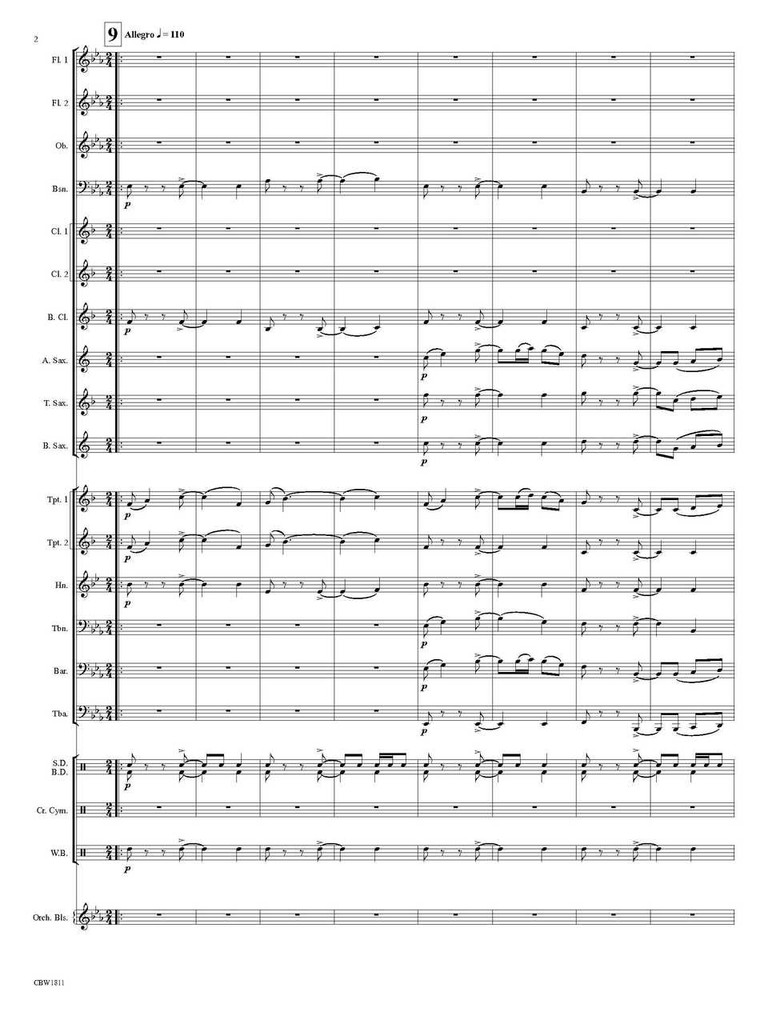 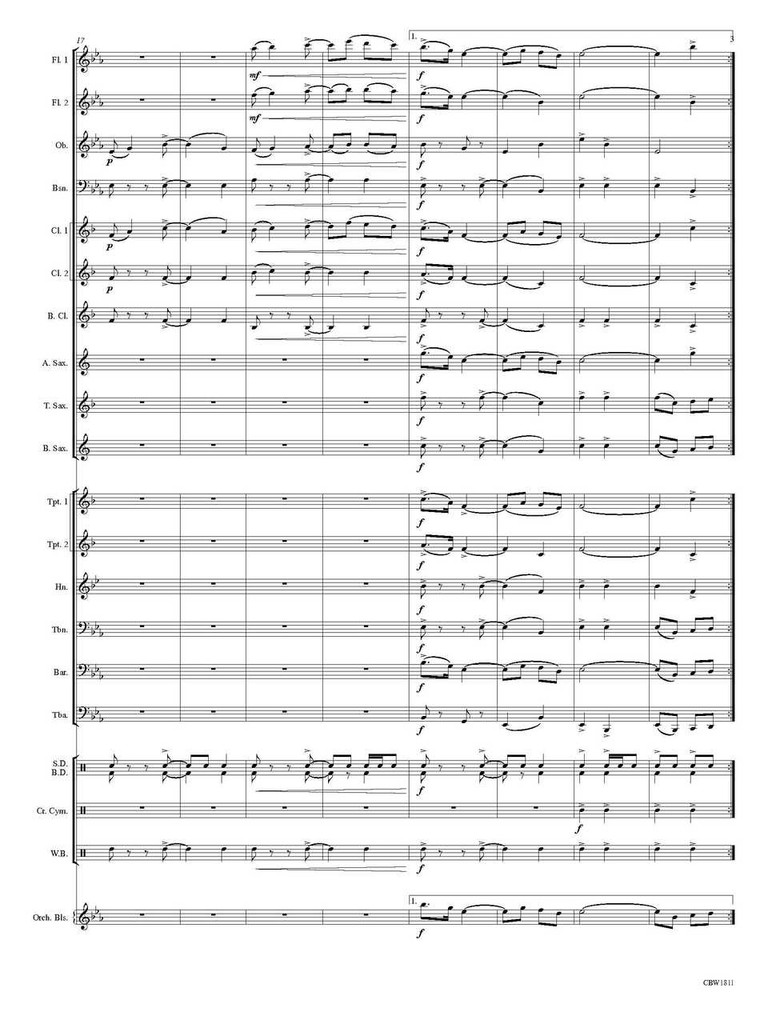 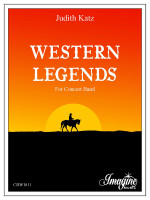 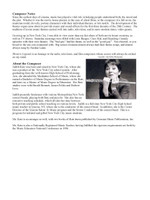 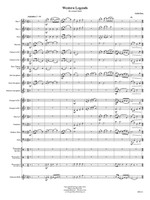 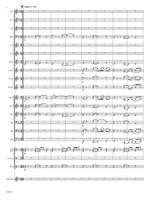 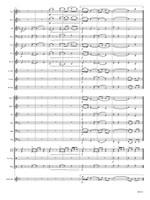 Since the earliest days of cinema, music has played a vital role in helping people understand both, the mood and the plot. Whether it was the movie house pianist, in the case of silent films, or the composer of a full score, the musician could, cleverly, portray characters with their individual themes, or leit motifs. The development of the theater organ came about to provide music and sound effects for the first three decades of the 20th Century. The tradition of iconic music themes carried well into radio, television, and in more modern times, video games.

Growing up in New York City, I was able to view more than my fair-share of both movie house westerns, as well as TV shows. Saturday mornings were filled with Lone Ranger, Cisco Kid, and Hopalong Cassidy episodes with their own themes. The “bad guy” had his theme, as well as the “good guy”. You cheered, or you booed to the one you connected with. Big screen westerns almost always had their theme songs, and almost always sung by Frankie Laine.

Western Legends is an homage to the radio, television, and film composers whose scores will always be etched on my mind.