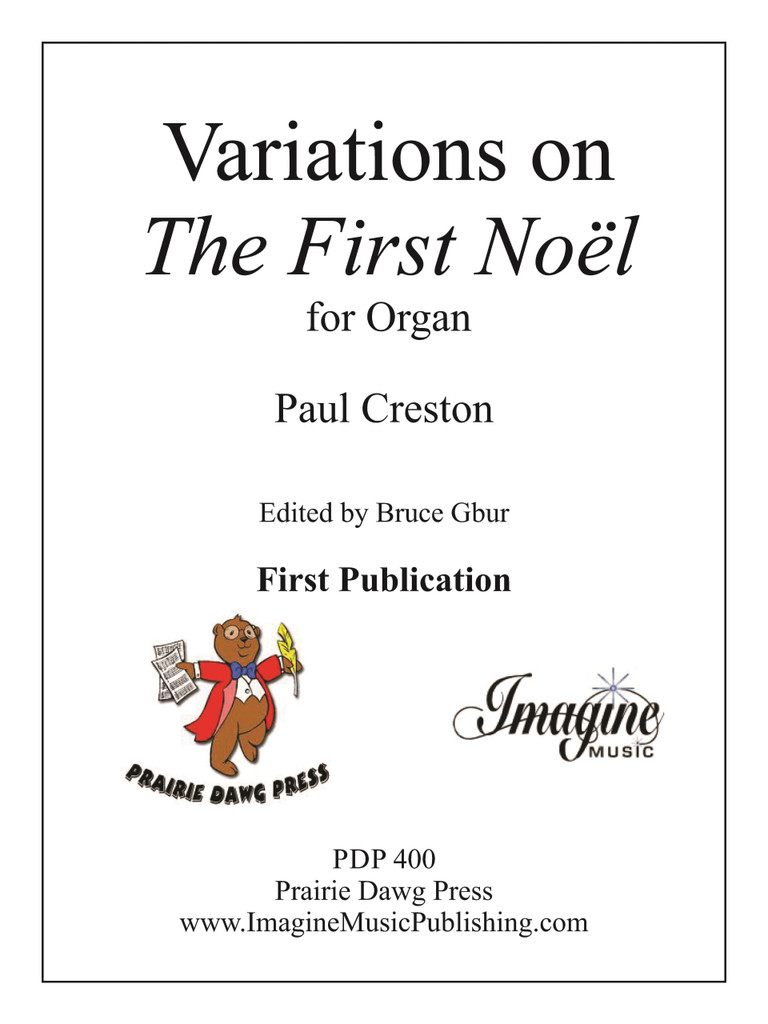 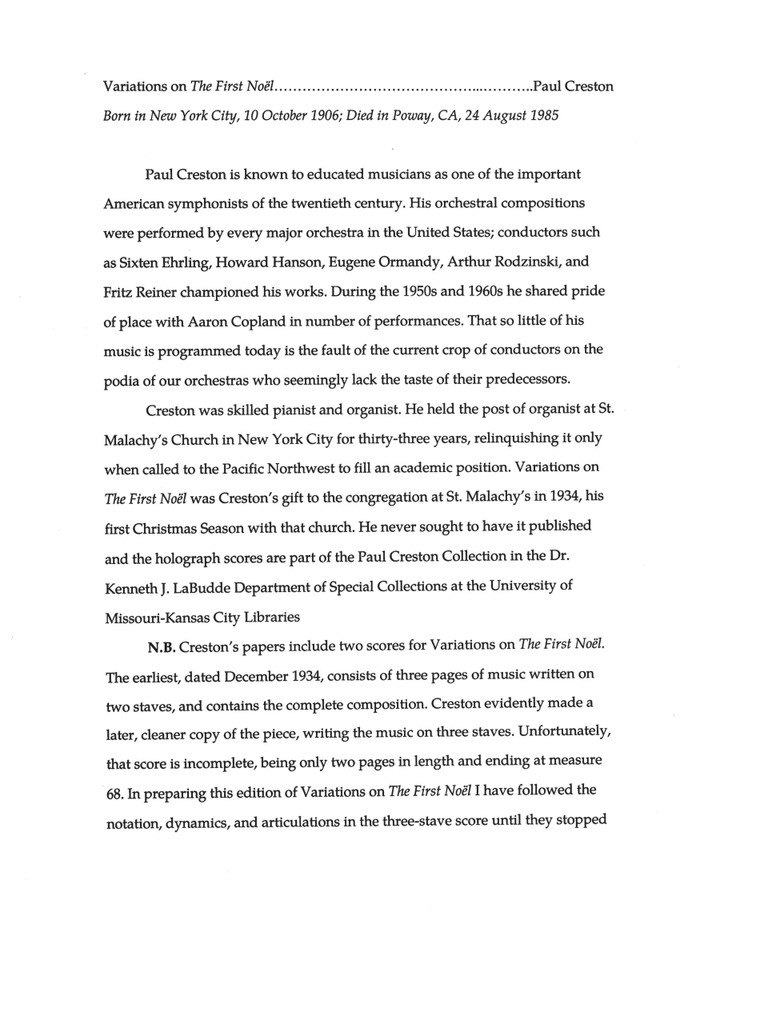 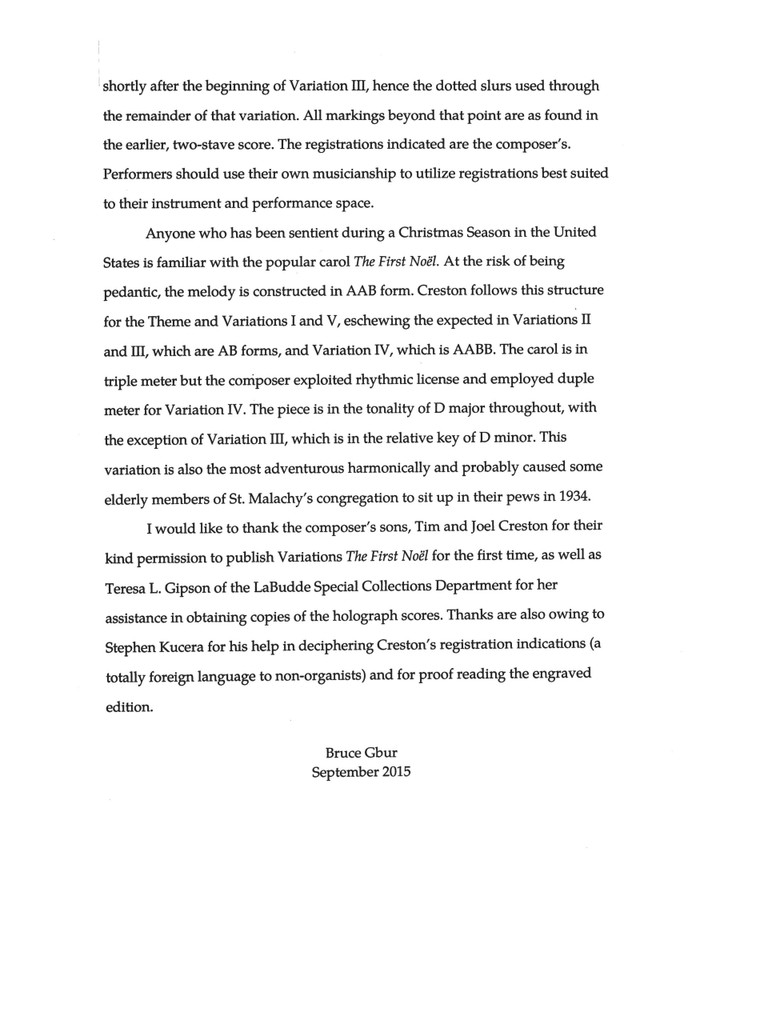 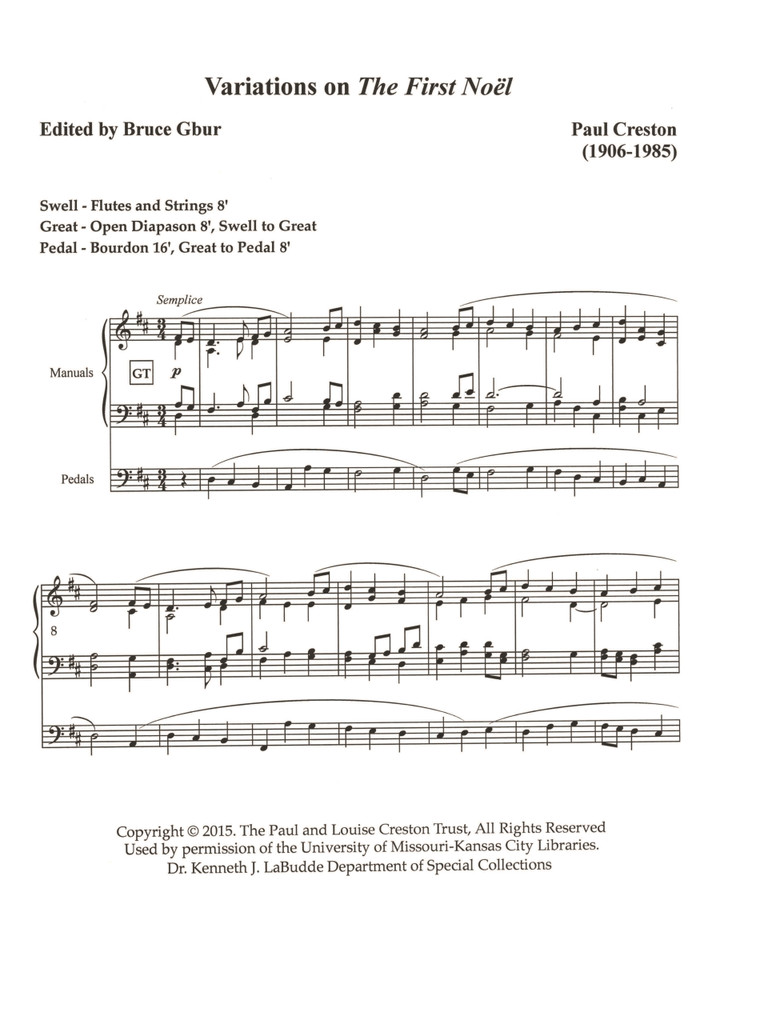 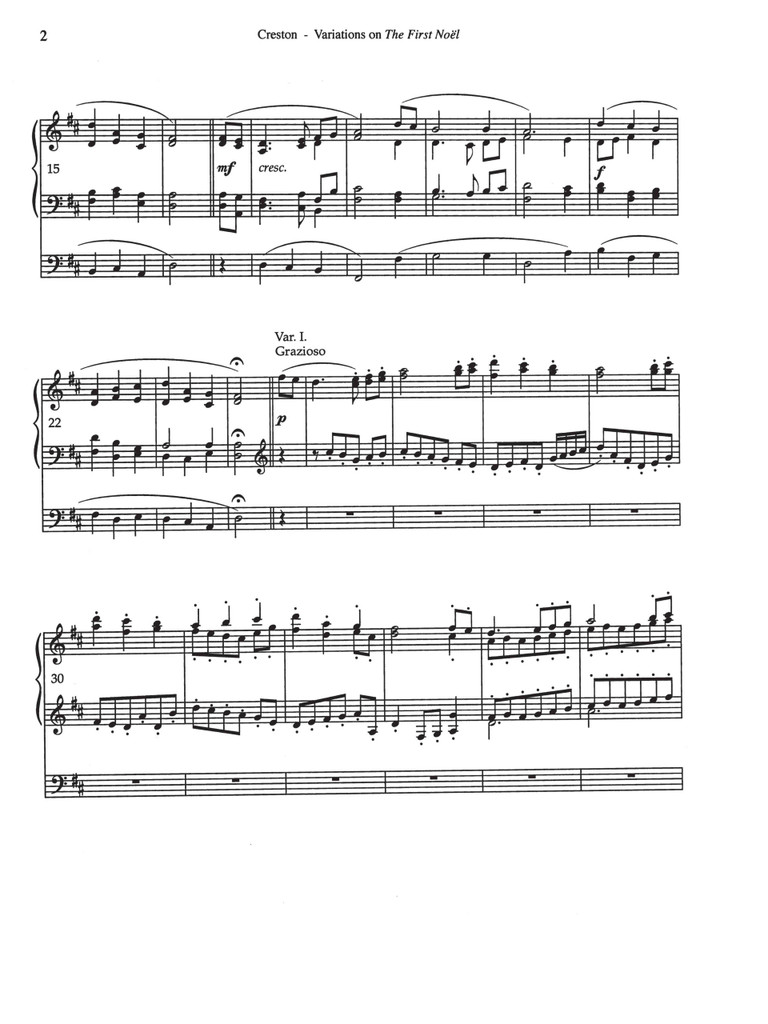 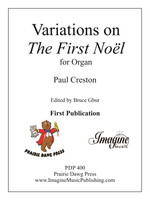 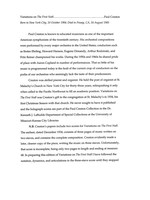 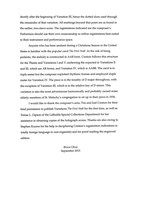 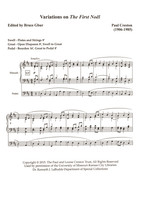 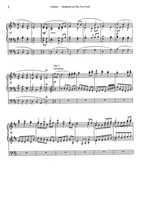 is familiar with the popular carol The First Noel. At the risk of being pedantic, the melody is constructed in AAB form. Creston follows this structure for the Theme and Variations I and V, eschewing the expected in Variations II and III, which are AB forms, and Variation IV, which is AABB. The carol is in triple meter but the composer exploited rhythmic license and employed duple meter for Variation IV. The piece is in the tonality of D major throughout, with the exception of Variation III, which is in the relative key of D minor. This variation is also the most adventurous harmonically and probably caused some elderly members of St. Malachy's congregation to sit up in their pews in 1934.