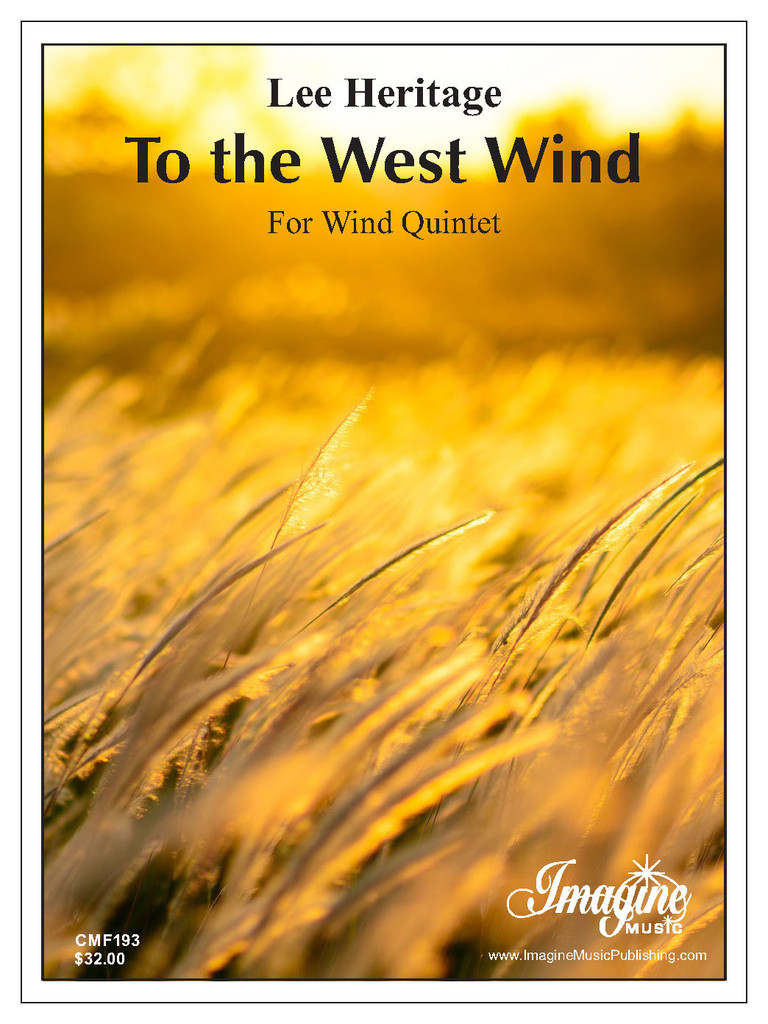 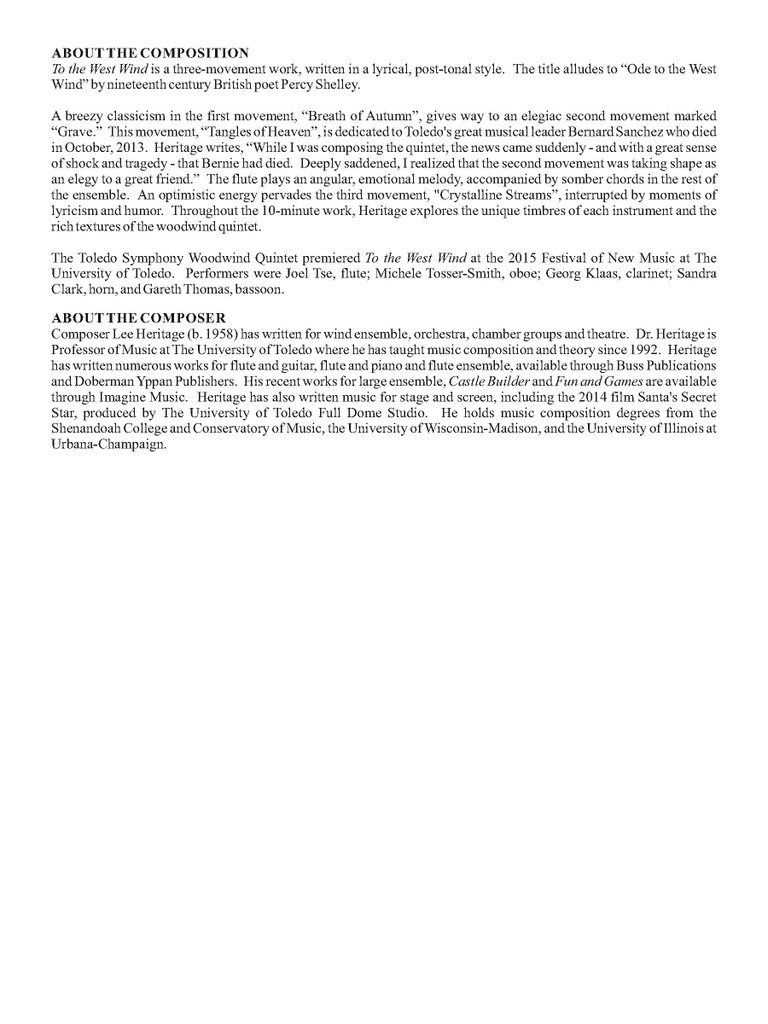 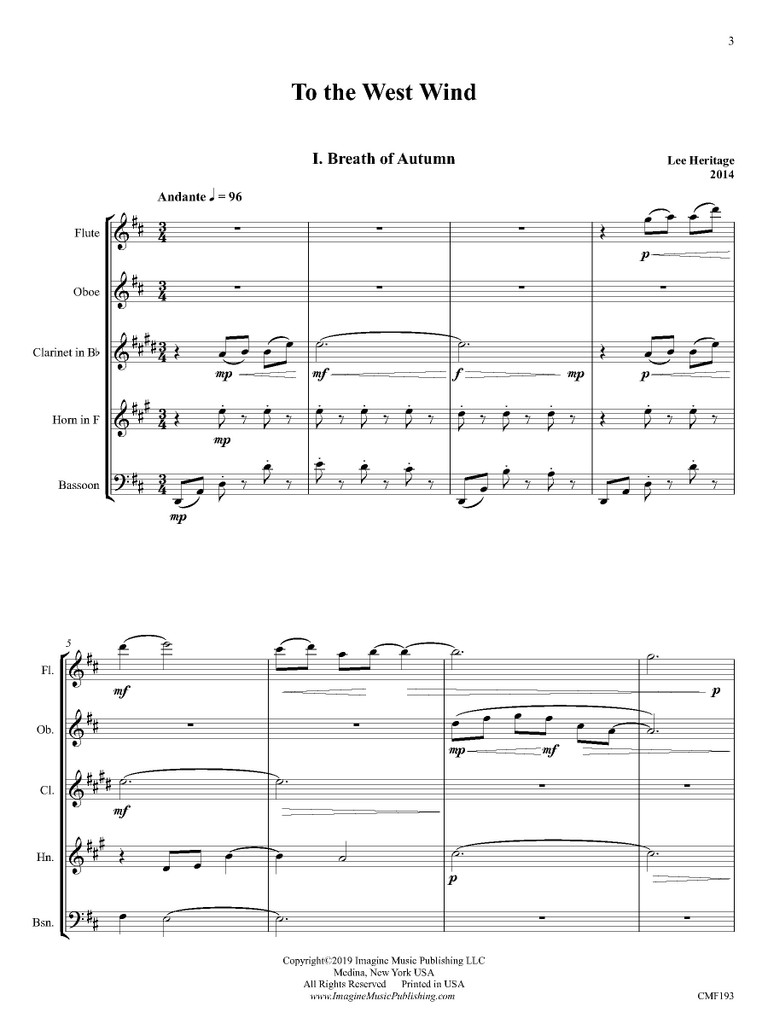 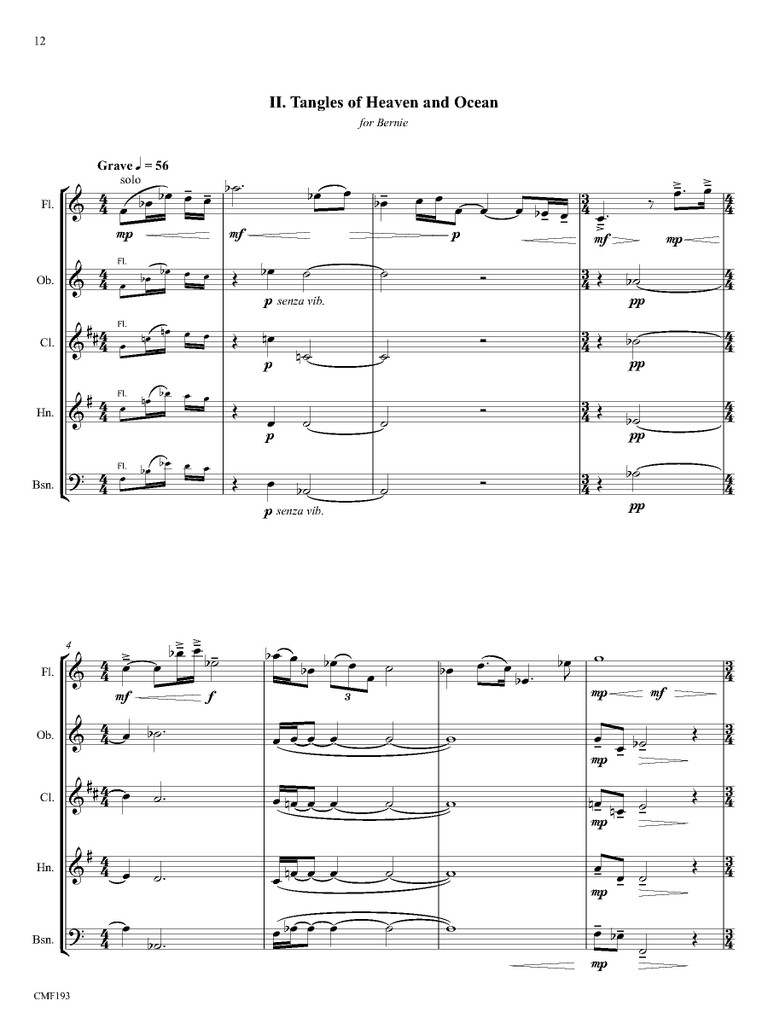 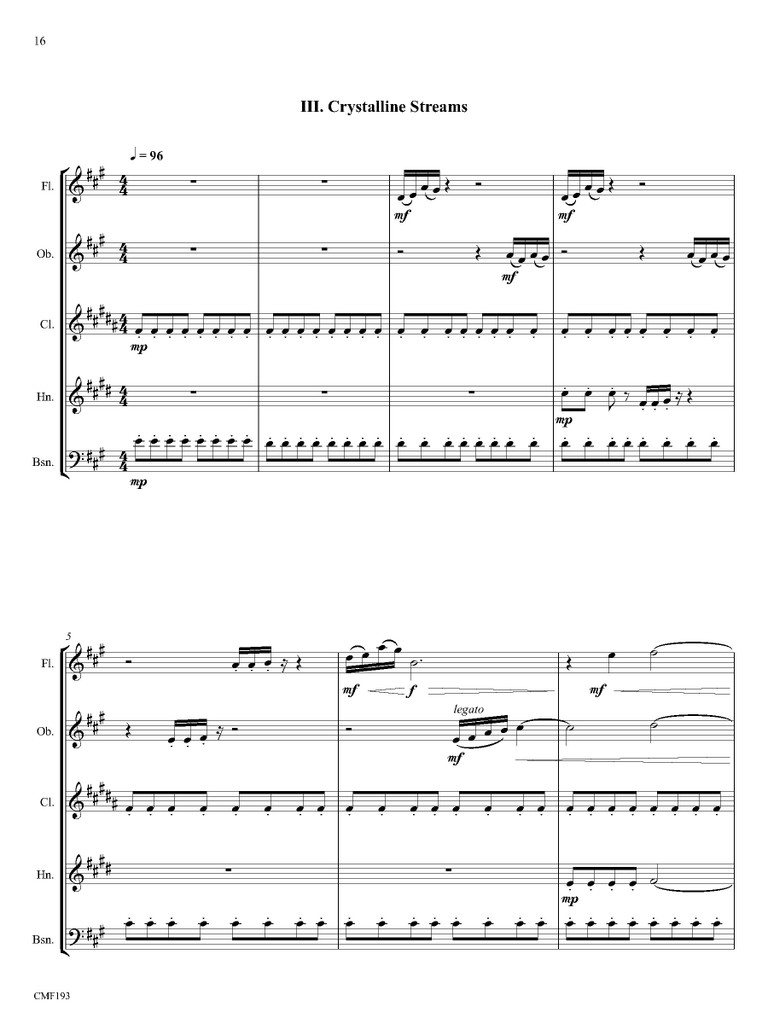 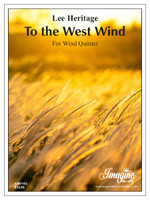 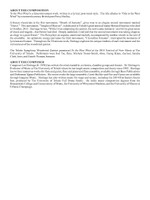 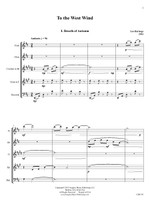 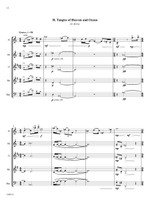 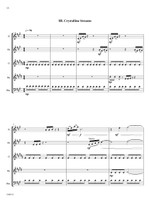 To the West Wind is a three-movement work, written in a lyrical, post-tonal style.  The title alludes to “Ode to the West Wind” by nineteenth century British poet Percy Shelley.
A breezy classicism in the first movement, “Breath of Autumn”, gives way to an elegiac second movement marked “Grave.”  This movement, “Tangles of Heaven”, is dedicated to Toledo's great musical leader Bernard Sanchez who died in October, 2013.  Heritage writes, “While I was composing the quintet, the news came suddenly - and with a great sense of shock and tragedy - that Bernie had died.  Deeply saddened, I realized that the second movement was taking shape as an elegy to a great friend.”  The flute plays an angular, emotional melody, accompanied by somber chords in the rest of the ensemble.  An optimistic energy pervades the third movement, "Crystalline Streams”, interrupted by moments of lyricism and humor.  Throughout the 10-minute work, Heritage explores the unique timbres of each instrument and the rich textures of the woodwind quintet.
The Toledo Symphony Woodwind Quintet premiered To the West Wind at the 2015 Festival of New Music at The University of Toledo.  Performers were Joel Tse, flute; Michele Tosser-Smith, oboe; Georg Klaas, clarinet; Sandra Clark, horn, and Gareth Thomas, bassoon.