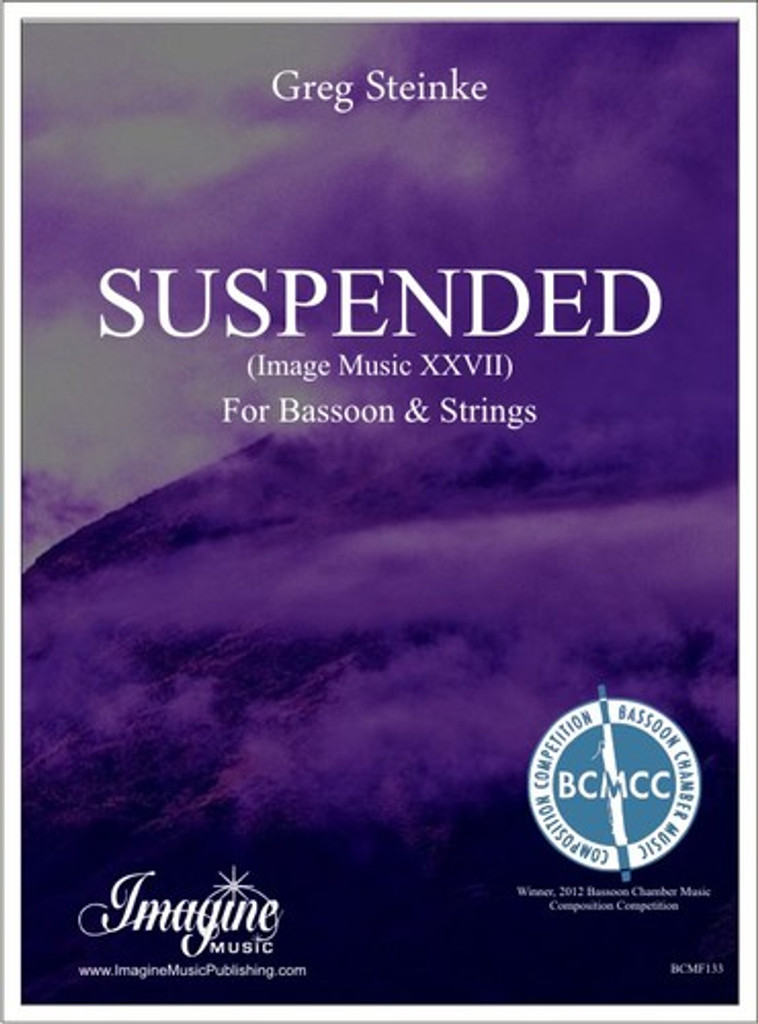 Buy as a package deal and save!

The composer has long wanted to use this poem as a basis for a composition; its form also guides the form of the piece that is in five general sections of varying tempi. It is dedicated to the memory of the victims and to the hopes of the survivors of Hurricane Katrina in 2005.

The sky is afire--
Flames leap upward
From horizon to horizon.
The roar seems beyond bearing
As the holocaust hangs suspended.

The snow covers the red earth
With searing embers flying
Before the ferocious winds.

Flames like the purple
Mountains encased in black shadows.

Like those shadows
Which lie between
The spoken word
And silence.