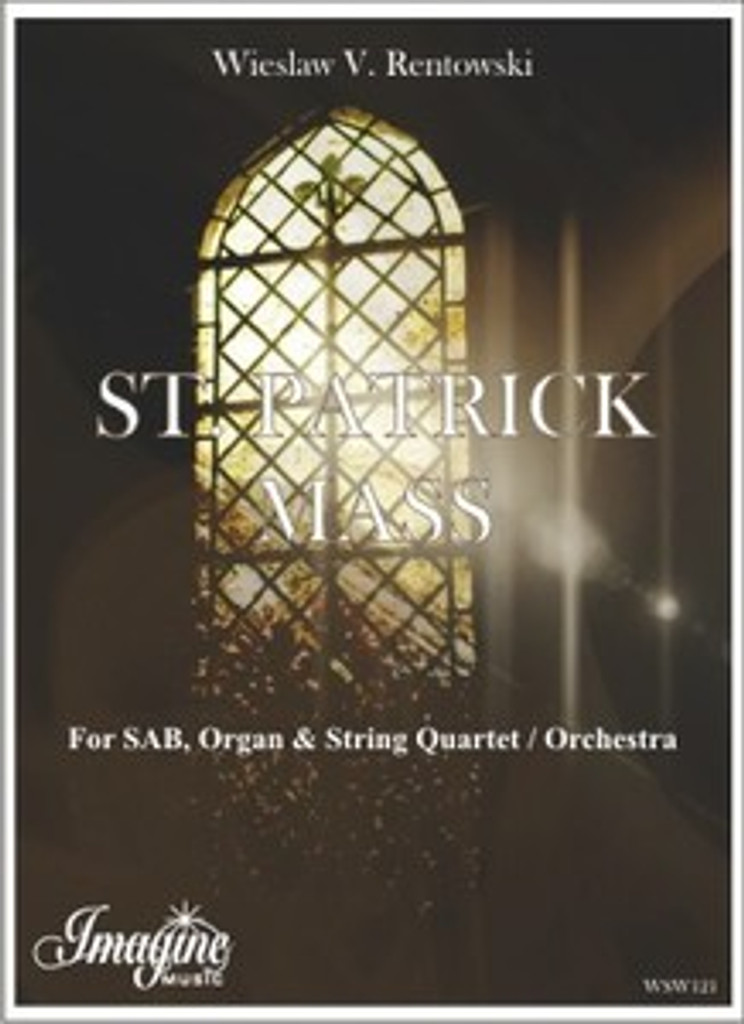 St. Patrick Mass was written in 2006 and received its world premiere in January 2007 at St. Patrick Cathedral (RC) in Fort Worth, Texas. The piece was conducted by the composer, who also played the organ part. St. Patrick Mass was intended for traditional Cathedral choirs and can be also performed by three soloists (Soprano, Alto and Baritone). Instrumental accompaniment is suitable for String Quartet or String Orchestra. The Mass setting (with Latin text) consists of four most important and most often performed movements of the Ordinary section of the Mass: Kyrie, Gloria, Sanctus and Agnus Dei. It was mainly the Ordinary that has attracted composers since about the thirteenth century.