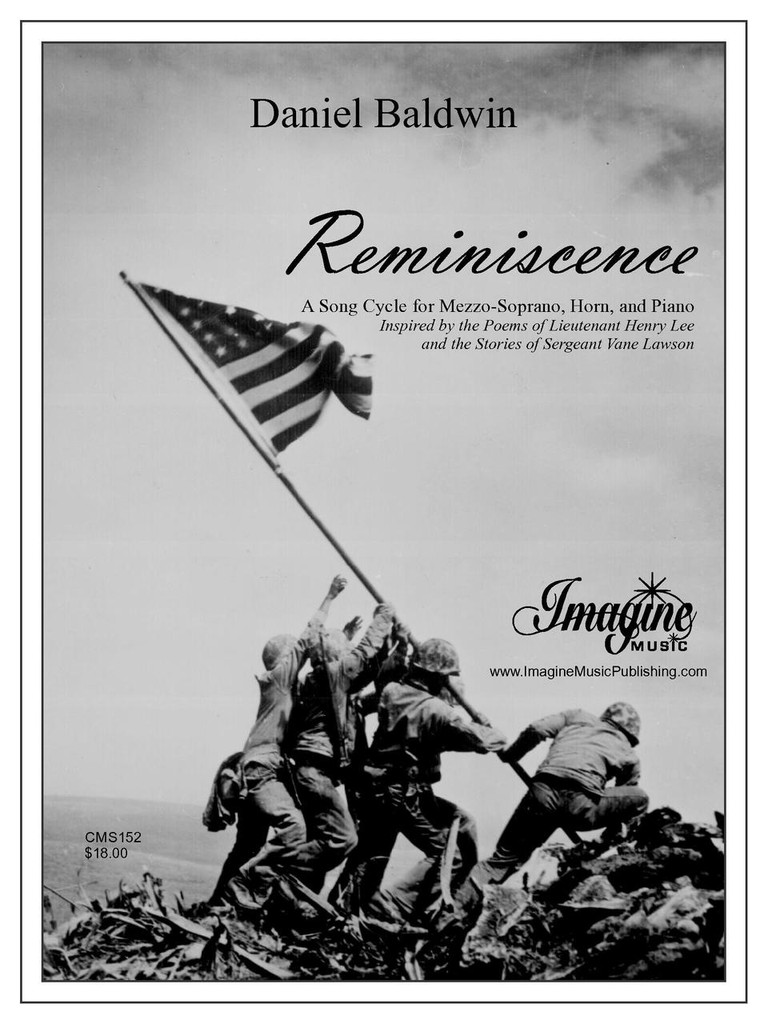 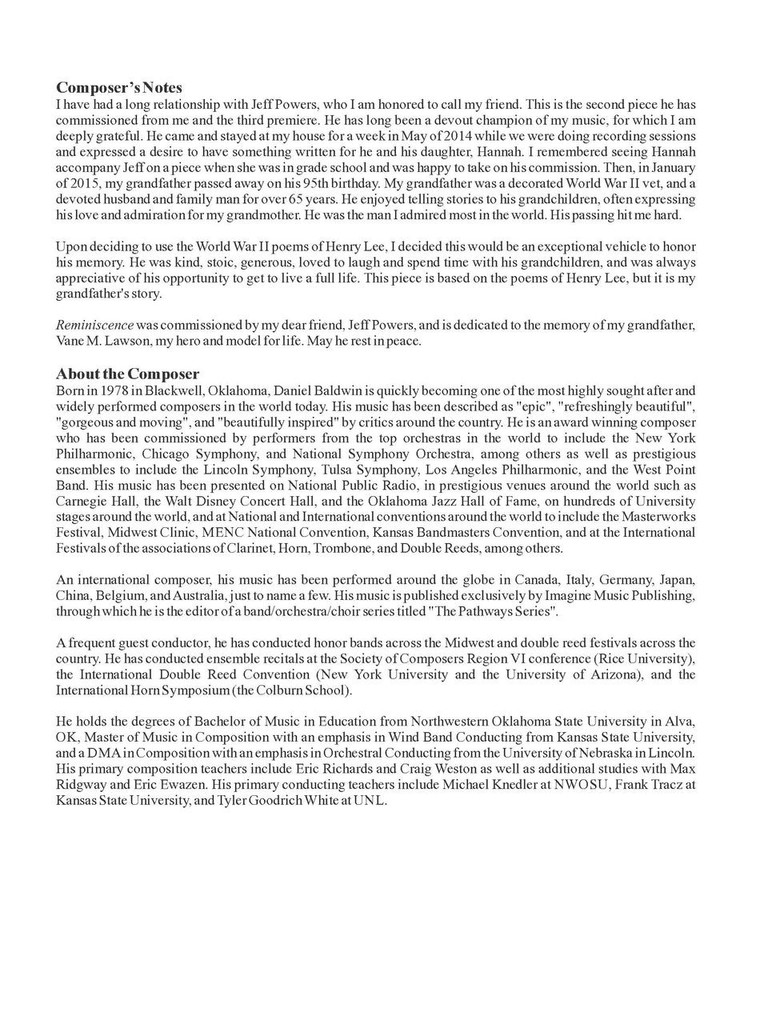 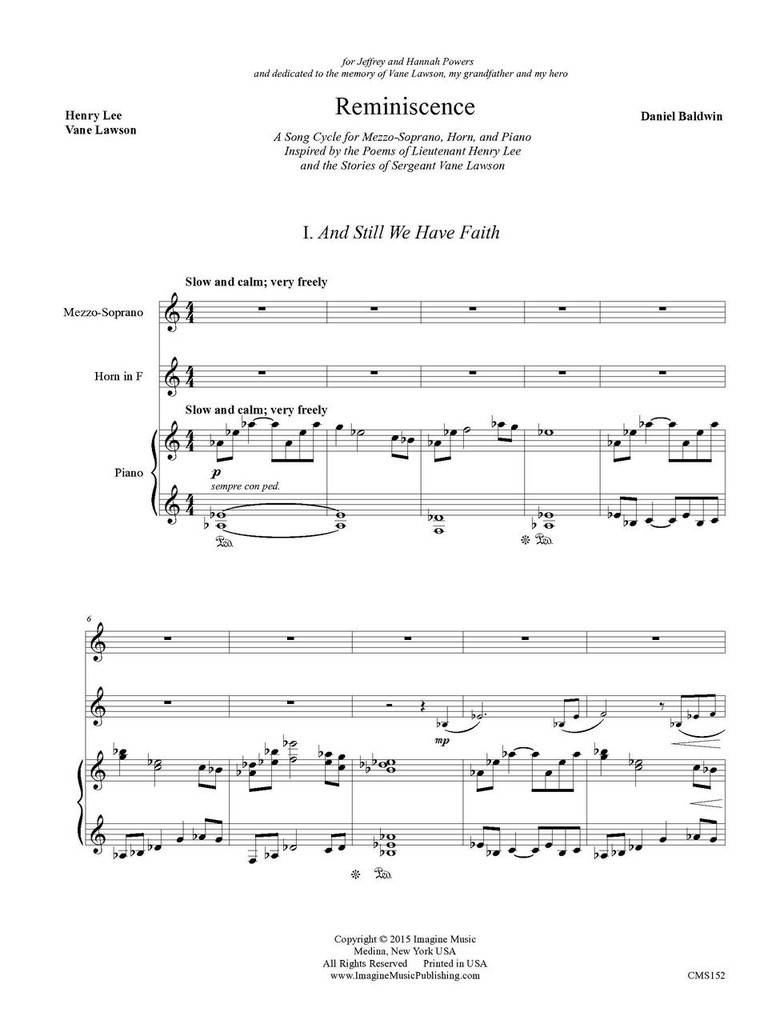 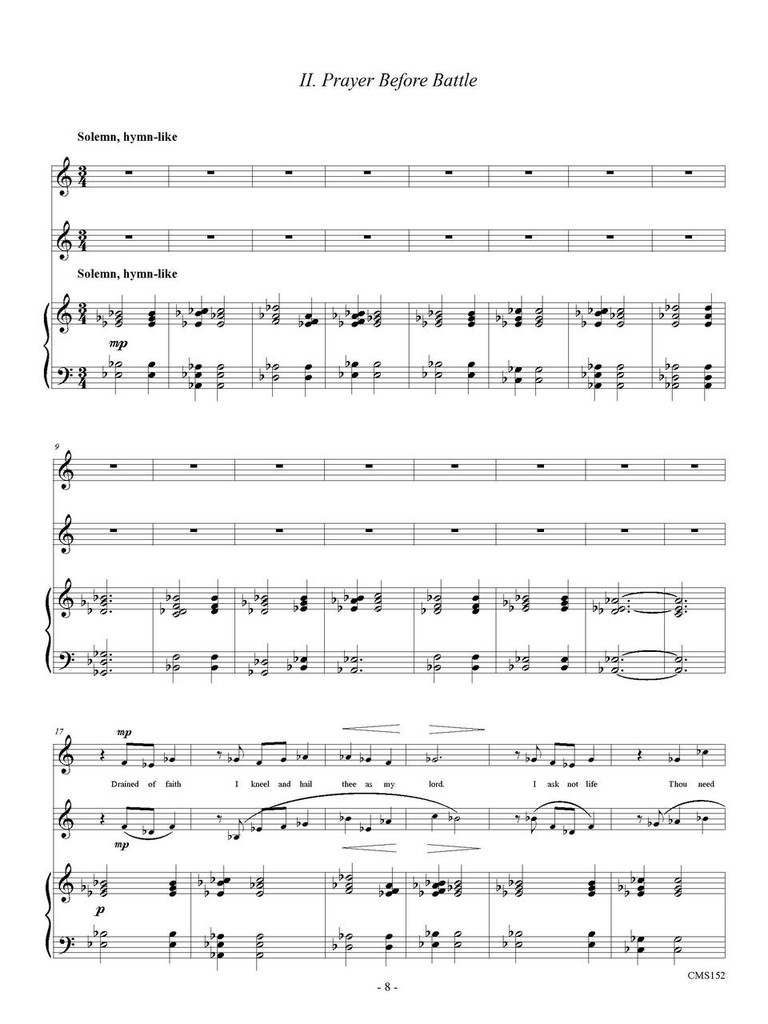 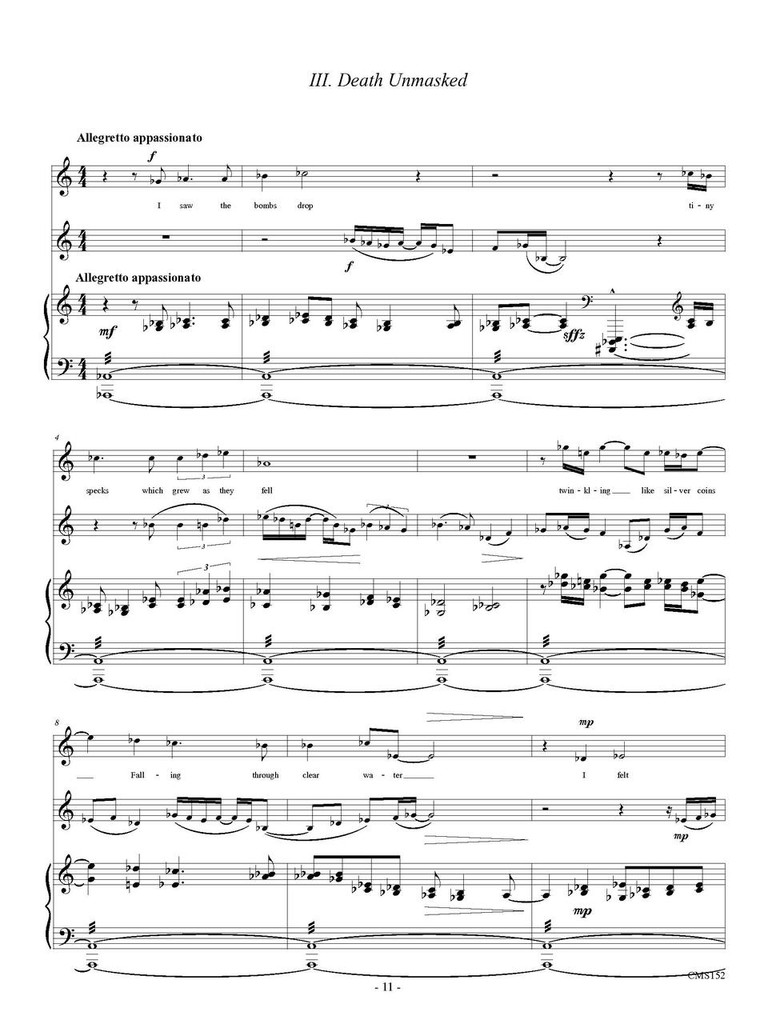 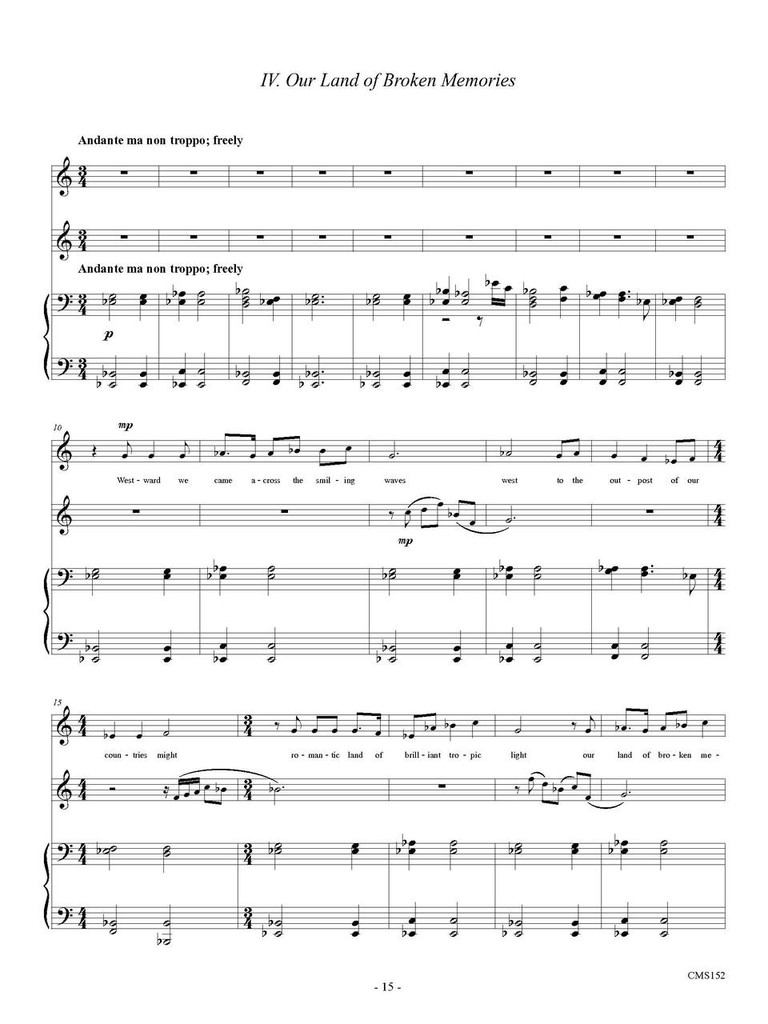 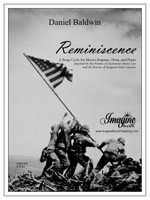 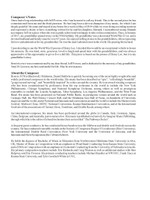 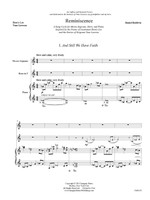 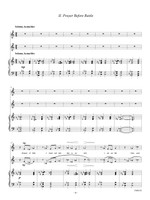 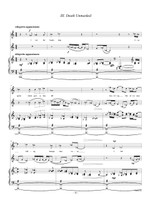 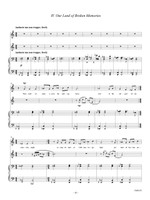 I have had a long relationship with Jeff Powers, who I am honored to call my friend. This is the second piece he has commissioned from me and the third premiere. He has long been a devout champion of my music, for which I am deeply grateful. He came and stayed at my house for a week in May of 2014 while we were doing recording sessions and expressed a desire to have something written for he and his daughter, Hannah. I remembered seeing Hannah accompany Jeff on a piece when she was in grade school and was happy to take on his commission. Then, in January of 2015, my grandfather passed away on his 95th birthday. My grandfather was a decorated World War II vet, and a devoted husband and family man for over 65 years. He enjoyed telling stories to his grandchildren, often expressing his love and admiration for my grandmother. He was the man I admired most in the world. His passing hit me hard.

Upon deciding to use the World War II poems of Henry Lee, I decided this would be an exceptional vehicle to honor his memory. He was kind, stoic, generous, loved to laugh and spend time with his grandchildren, and was always appreciative of his opportunity to get to live a full life. This piece is based on the poems of Henry Lee, but it is my grandfather's story.

Reminiscence was commissioned by my dear friend, Jeff Powers, and is dedicated to the memory of my grandfather, Vane M. Lawson, my hero and model for life. May he rest in peace.

In the Silence (Horn & Piano)