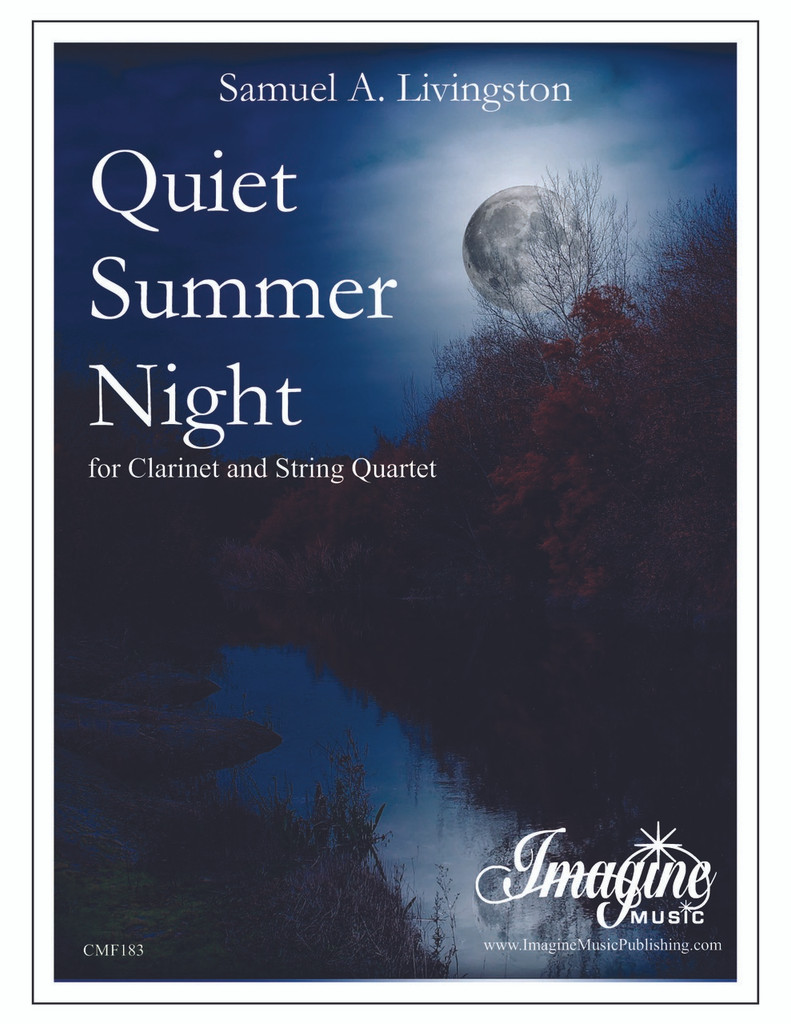 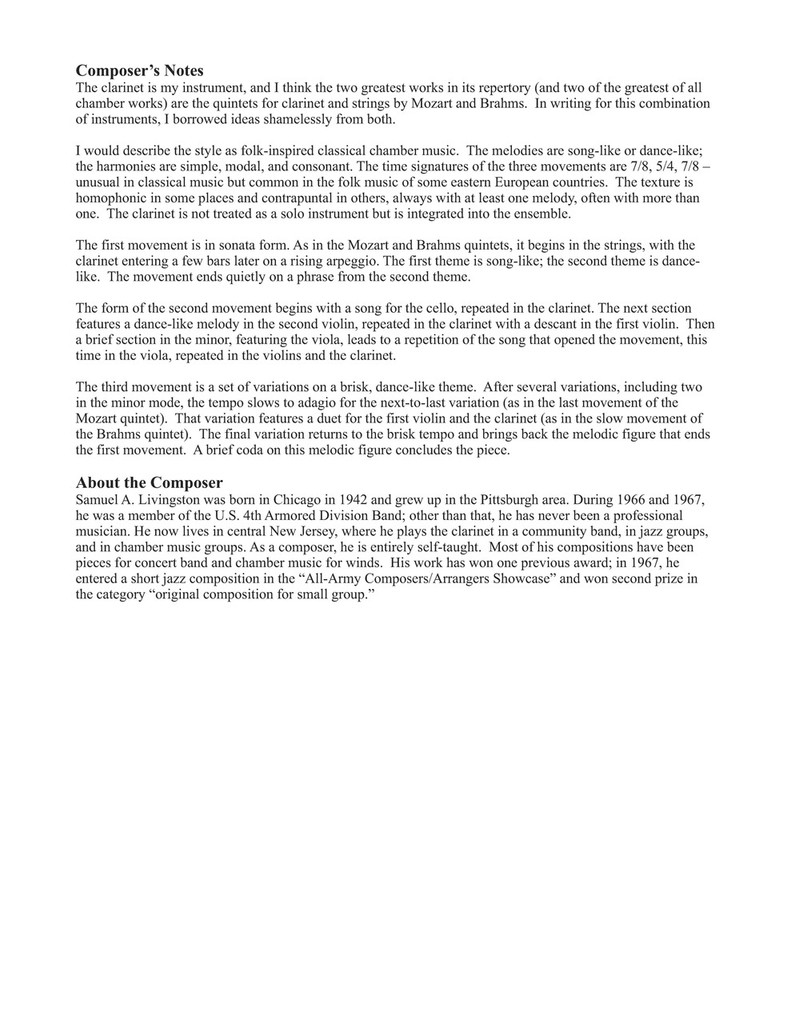 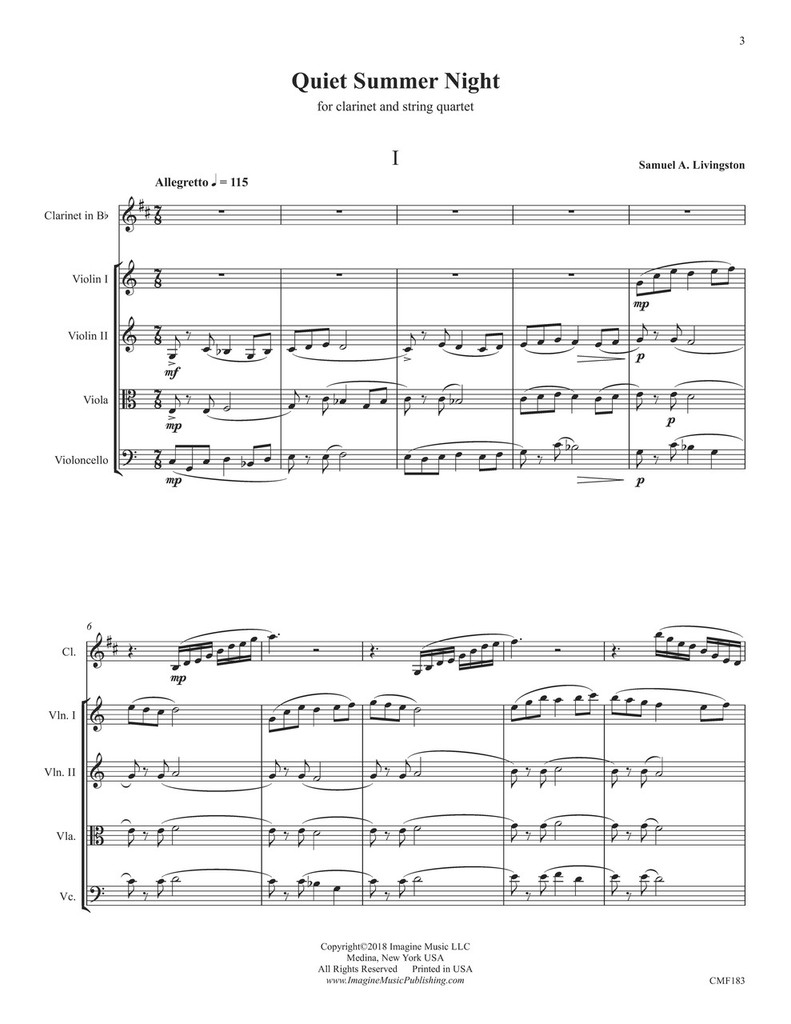 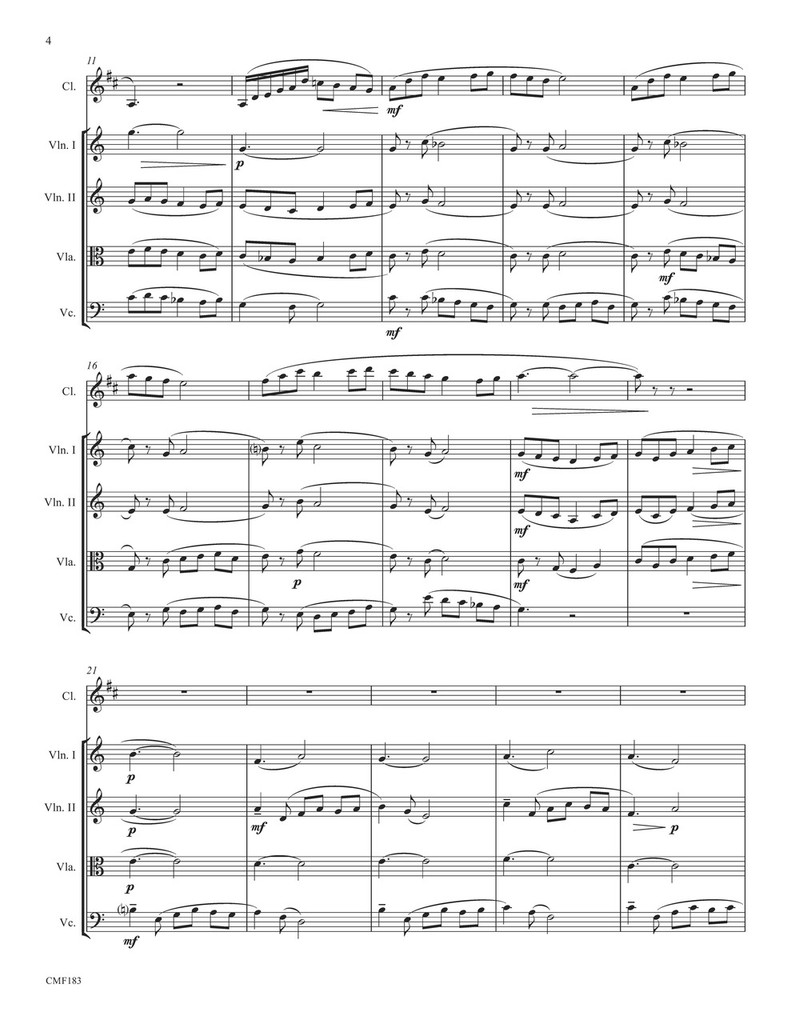 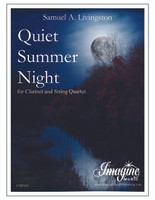 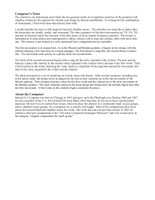 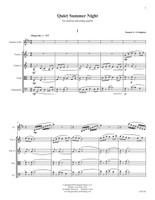 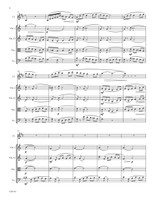 The clarinet is my instrument, and I think the two greatest works in its repertory (and two of the greatest of all chamber works) are the quintets for clarinet and strings by Mozart and Brahms. In writing for this combination of instruments, I borrowed ideas shamelessly from both.

I would describe the style as folk-inspired classical chamber music. The melodies are song-like or dance-like; the harmonies are simple, modal, and consonant. The time signatures of the three movements are 7/8, 5/4, 7/8 – unusual in classical music but common in the folk music of some eastern European countries. The texture is homophonic in some places and contrapuntal in others, always with at least one melody, often with more than one. The clarinet is not treated as a solo instrument but is integrated into the ensemble.

The first movement is in sonata form. As in the Mozart and Brahms quintets, it begins in the strings, with the clarinet entering a few bars later on a rising arpeggio. The first theme is song-like; the second theme is dance￾like. The movement ends quietly on a phrase from the second theme.

The third movement is a set of variations on a brisk, dance-like theme. After several variations, including two in the minor mode, the tempo slows to adagio for the next-to-last variation (as in the last movement of the Mozart quintet). That variation features a duet for the first violin and the clarinet (as in the slow movement of
the Brahms quintet). The final variation returns to the brisk tempo and brings back the melodic figure that ends the first movement. A brief coda on this melodic figure concludes the piece.