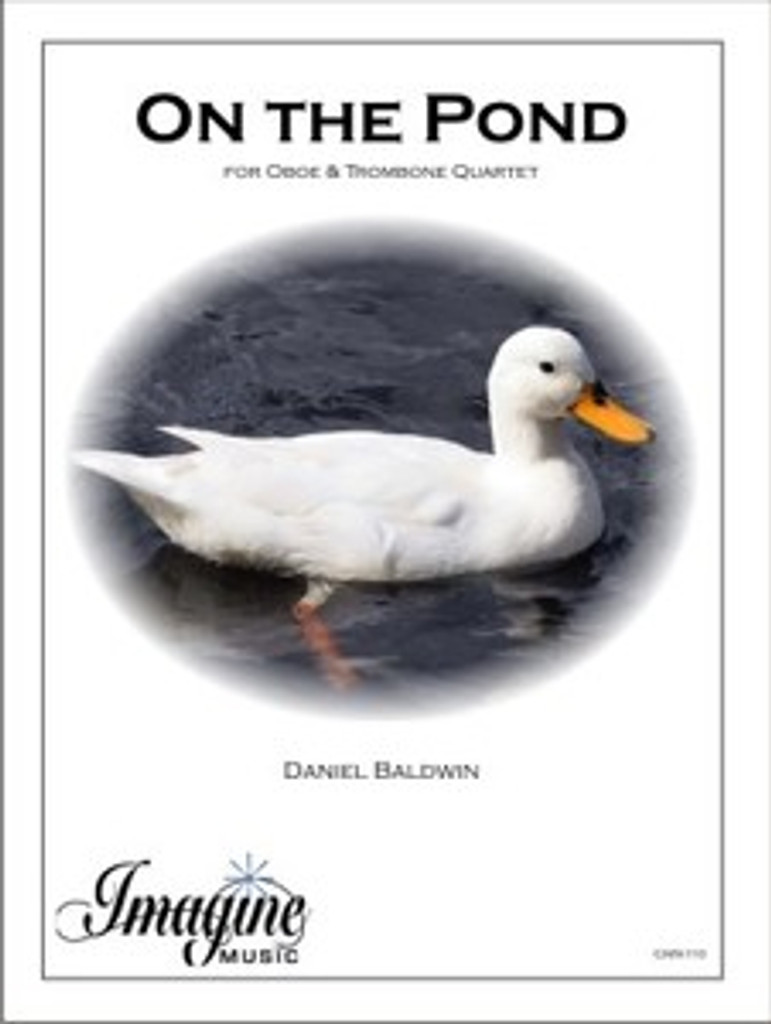 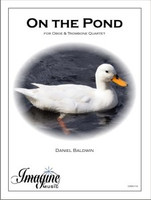 Composer's Notes:
On the Pond was written in response to a grad school assignment in a 20th Century Composition Class. The other students in the class wrote serious pieces. Knowing they would all do so, I decided to write a humorous piece. The class enjoyed the piece and suggested I do something with it. I made the decision to revise the piece and augment what I had initially written. The result is what you see here. I later added some choreography and made the piece into a short skit as well. This piece is meant to be taken lightly. Anything added or subtracted will be appropriate. Just have fun with it!

On the Pond (Ob & Tbn Quartet)