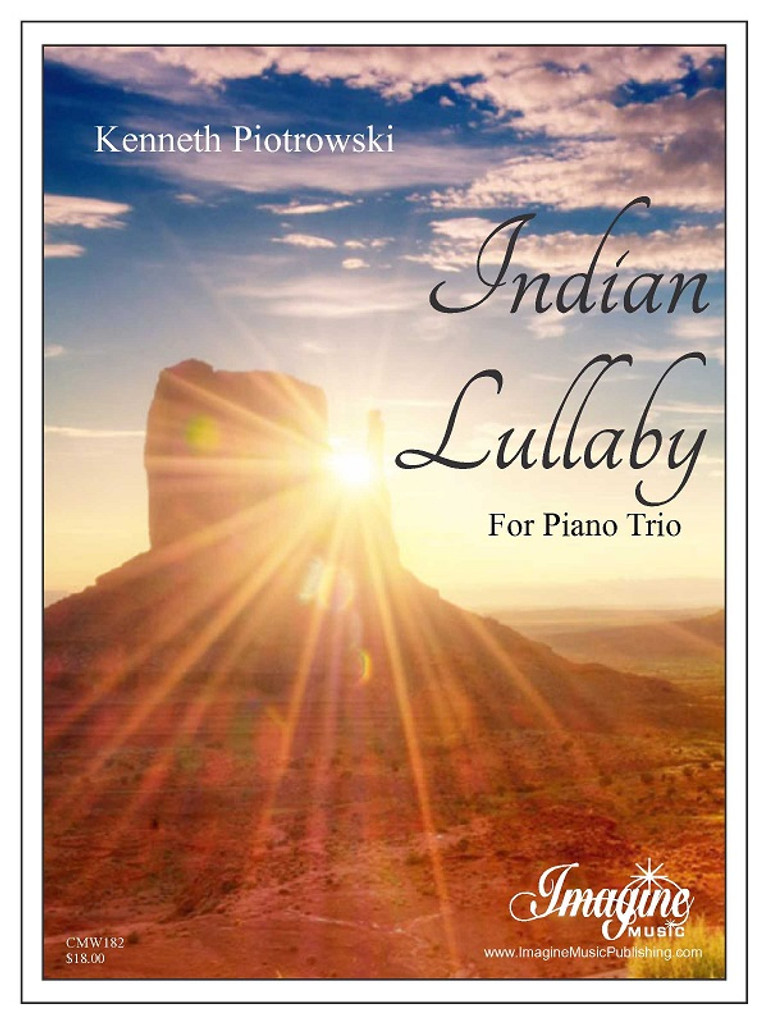 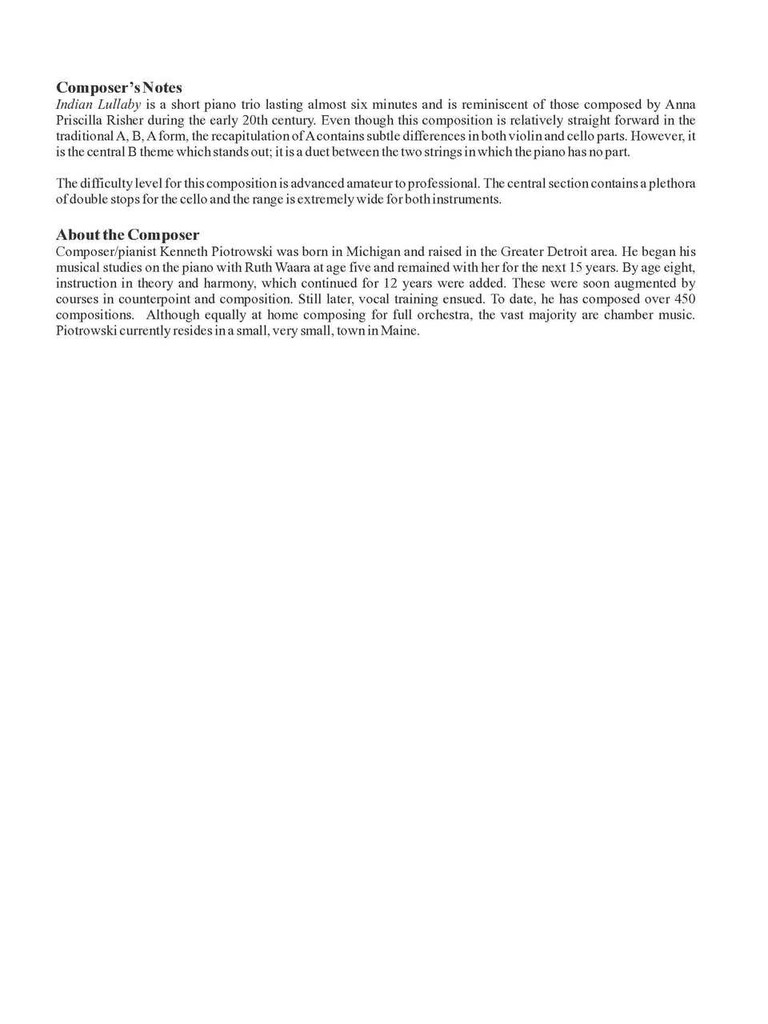 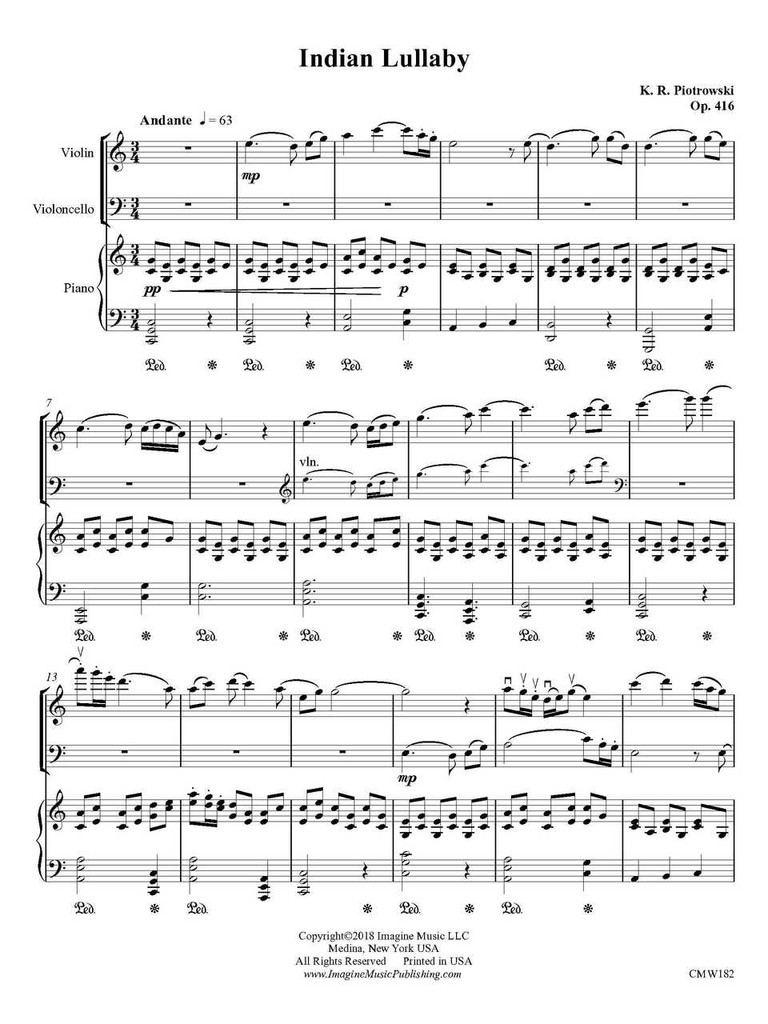 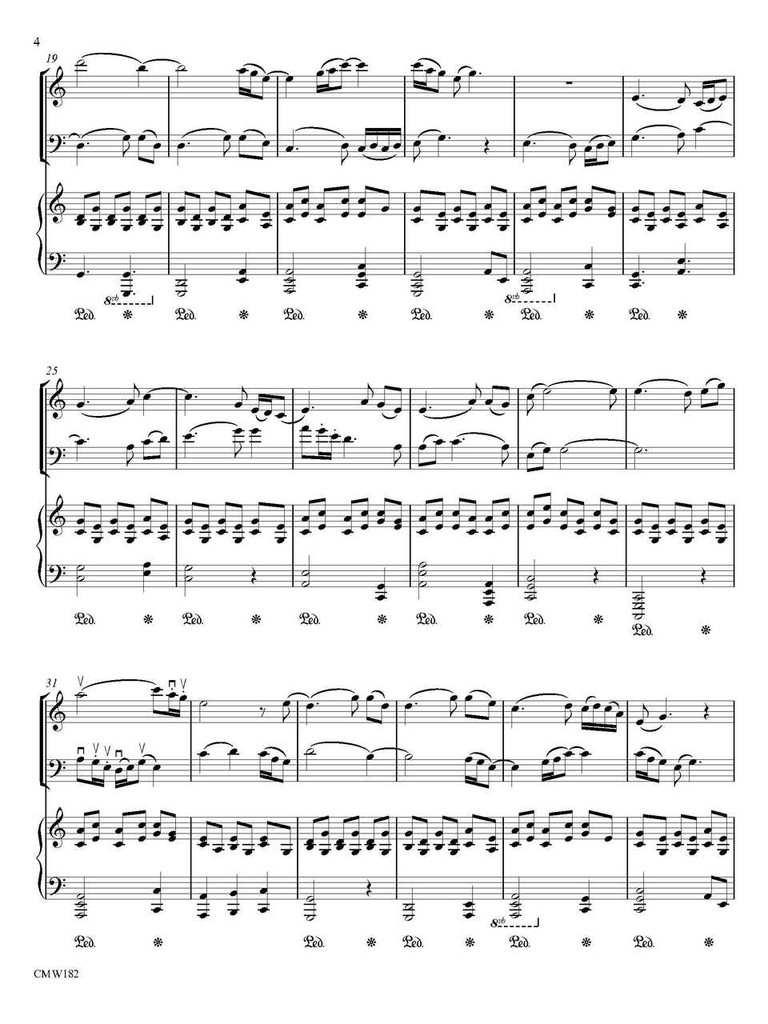 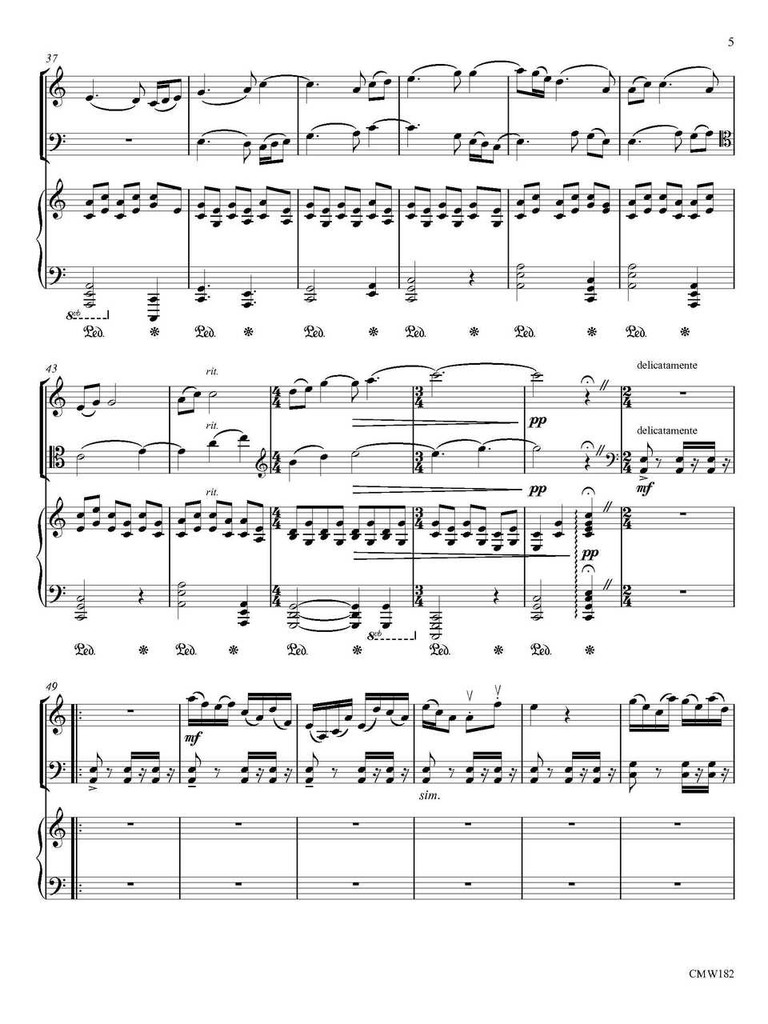 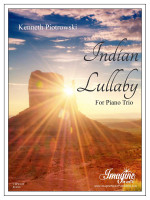 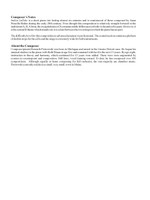 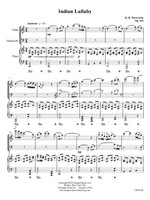 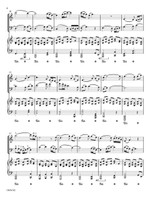 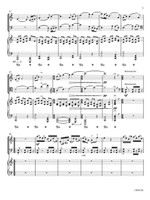 Indian Lullaby is a short piano trio lasting almost six minutes and is reminiscent of those composed by Anna Priscilla Risher during the early 20th century. Even though this composition is relatively straight forward in the traditional A, B, A form, the recapitulation of A contains subtle differences in both violin and cello parts. However, it is the central B theme which stands out; it is a duet between the two strings in which the piano has no part.

The difficulty level for this composition is advanced amateur to professional. The central section contains a plethora of double stops for the cello and the range is extremely wide for both instruments.