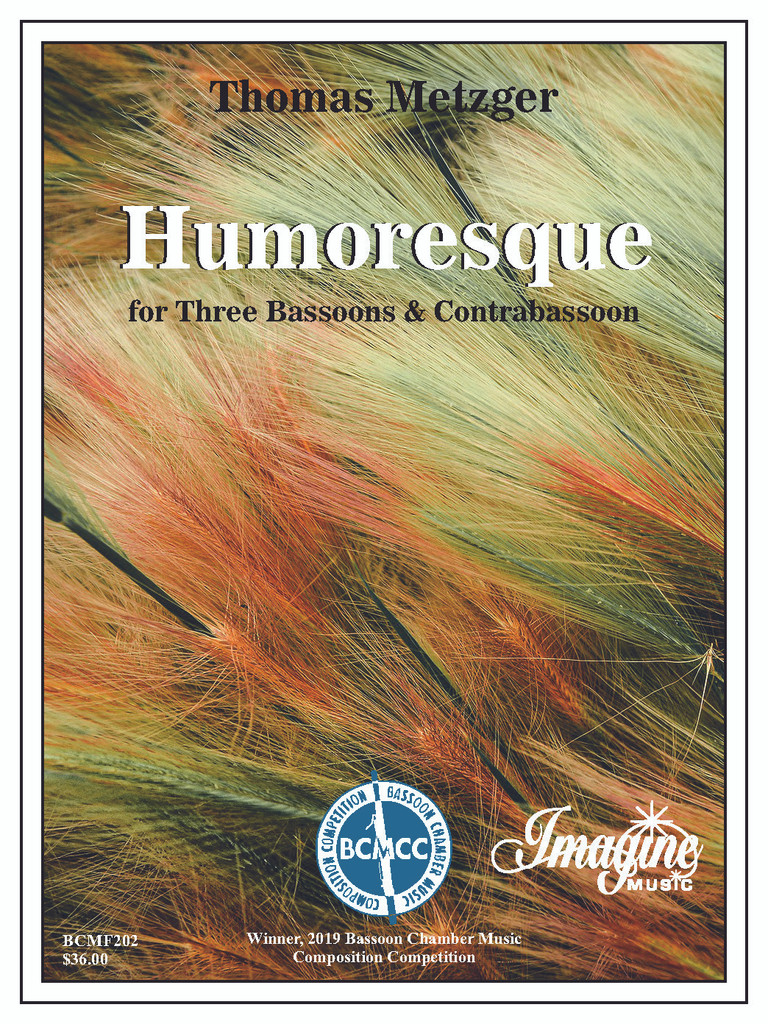 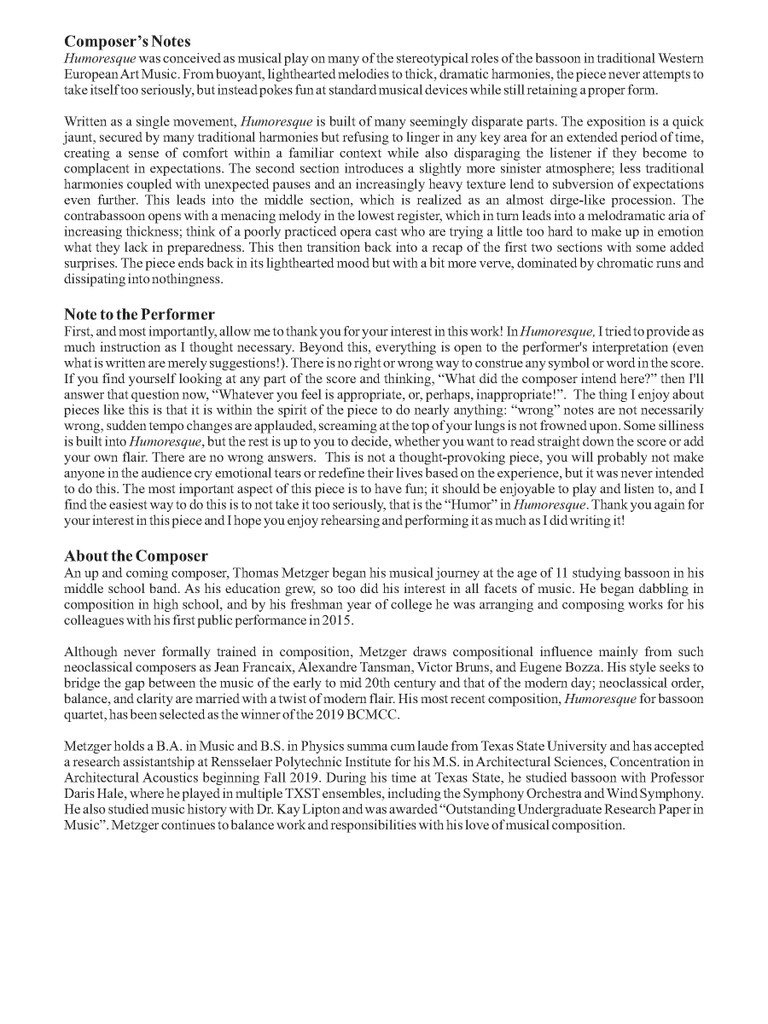 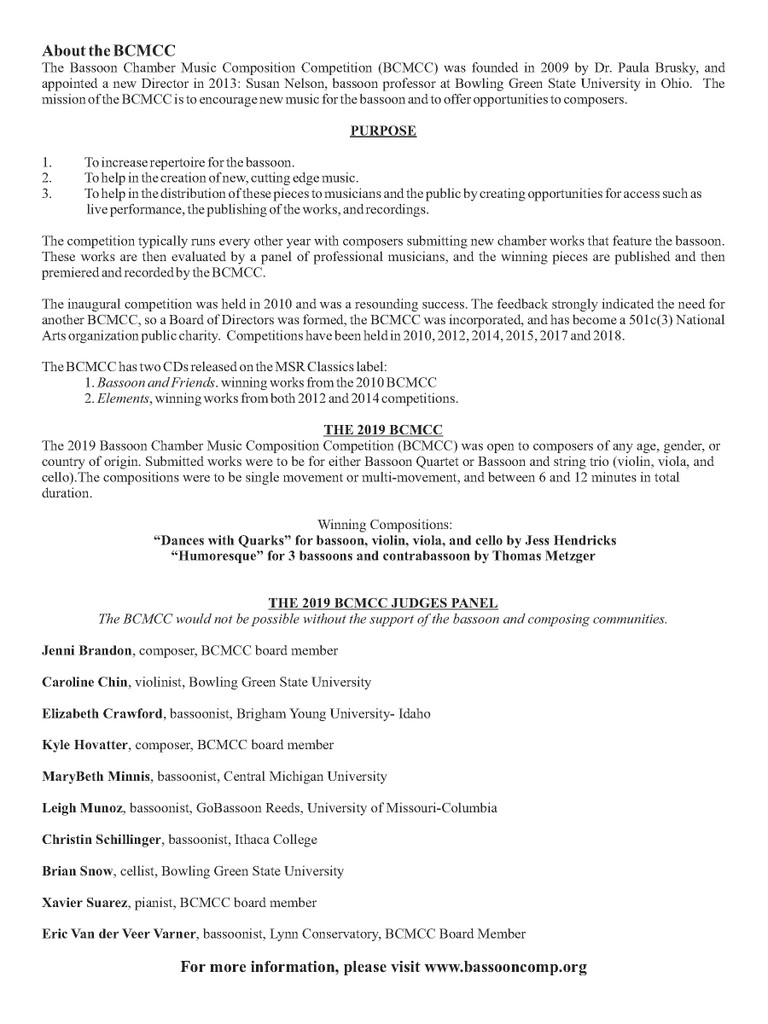 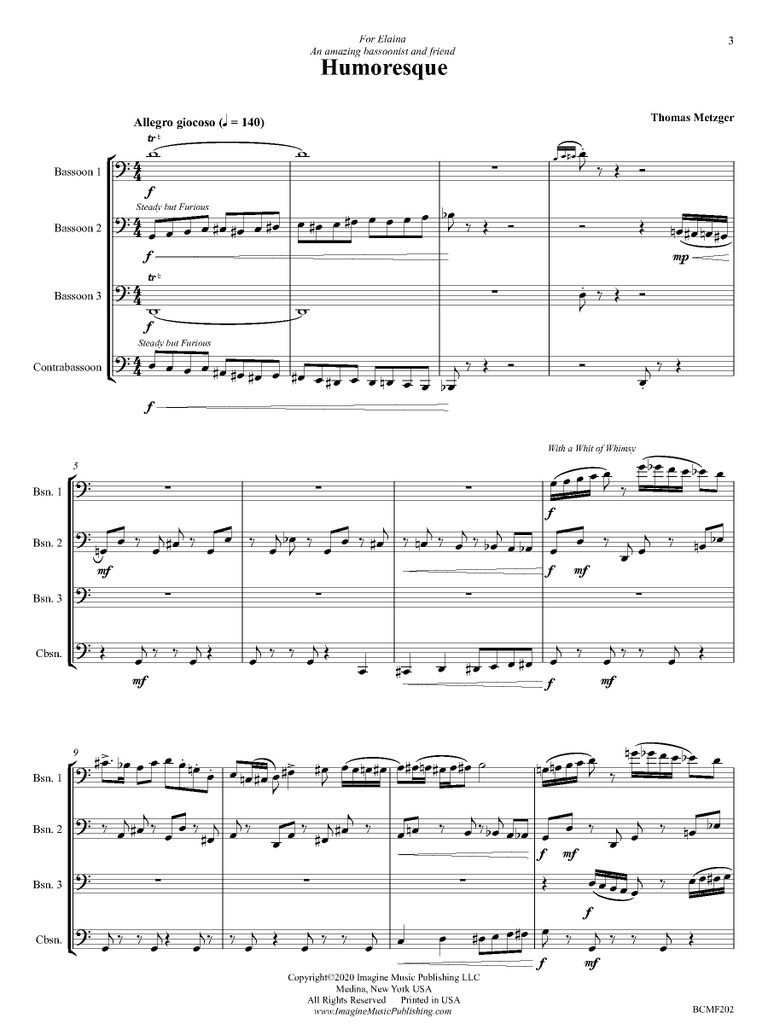 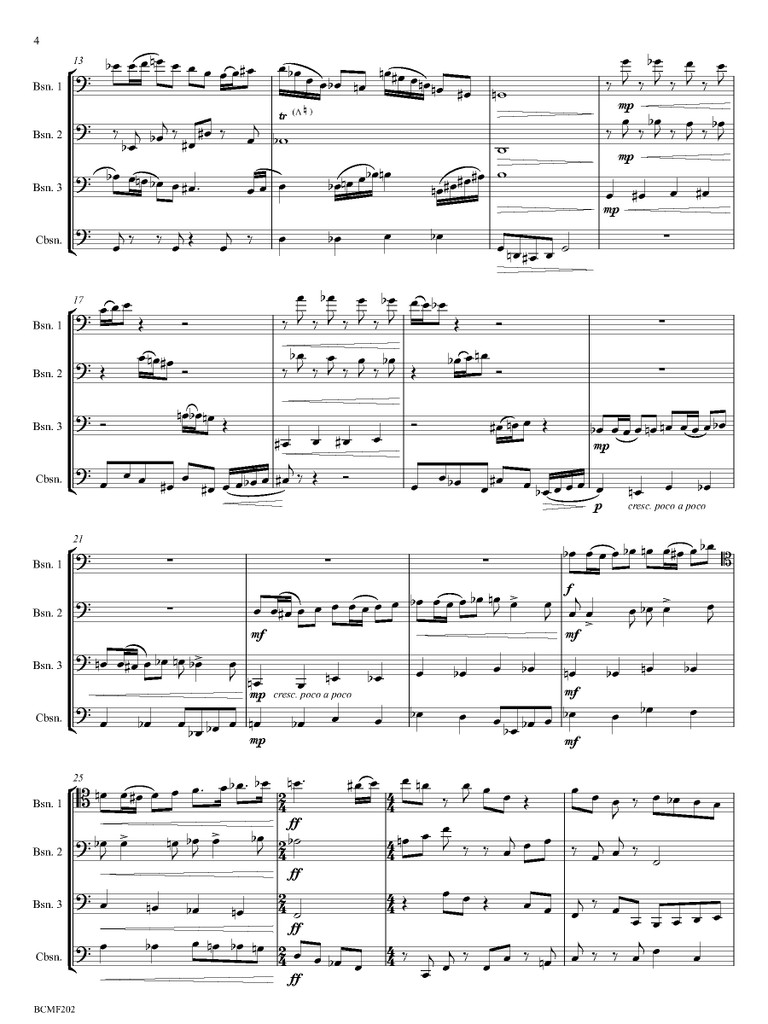 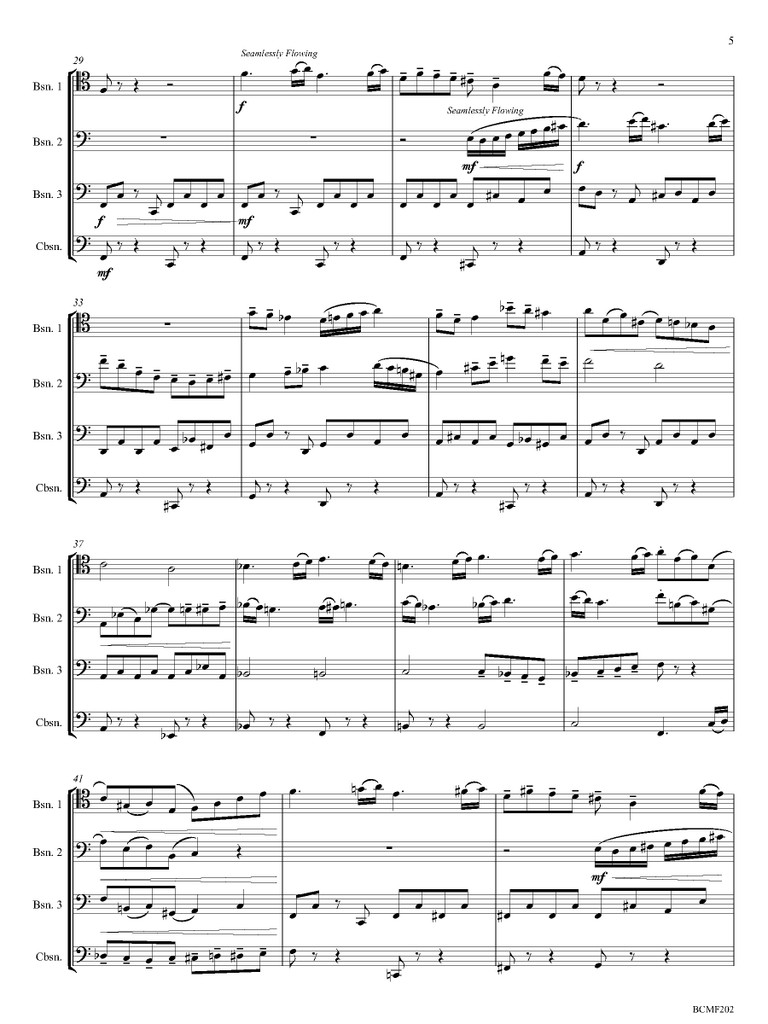 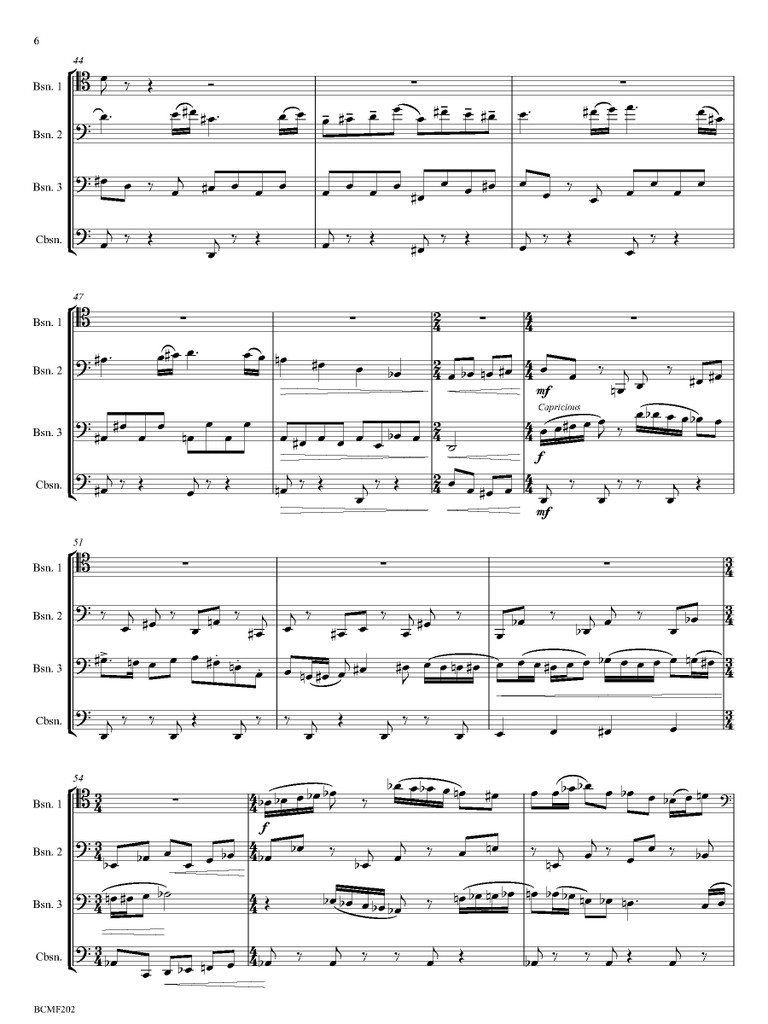 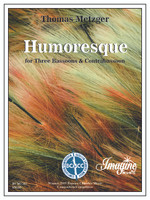 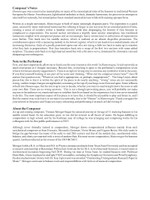 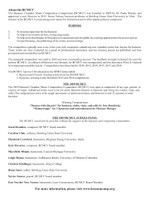 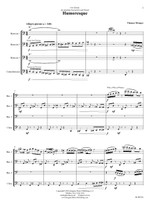 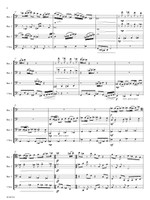 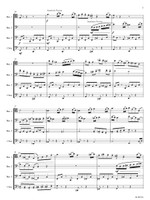 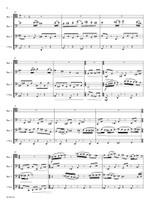 Humoresque was conceived as musical play on many of the stereotypical roles of the bassoon in traditional Western European Art Music. From buoyant, lighthearted melodies to thick, dramatic harmonies, the piece never attempts to take itself too seriously, but instead pokes fun at standard musical devices while still retaining a proper form.

Written as a single movement, Humoresque is built of many seemingly disparate parts. The exposition is a quick jaunt, secured by many traditional harmonies but refusing to linger in any key area for an extended period of time, creating a sense of comfort within a familiar context while also disparaging the listener if they become to complacent in expectations. The second section introduces a slightly more sinister atmosphere; less traditional harmonies coupled with unexpected pauses and an increasingly heavy texture lend to subversion of expectations even further. This leads into the middle section, which is realized as an almost dirge-like procession. The contrabassoon opens with a menacing melody in the lowest register, which in turn leads into a melodramatic aria of increasing thickness; think of a poorly practiced opera cast who are trying a little too hard to make up in emotion what they lack in preparedness. This then transition back into a recap of the first two sections with some added surprises. The piece ends back in its lighthearted mood but with a bit more verve, dominated by chromatic runs and dissipating into nothingness.