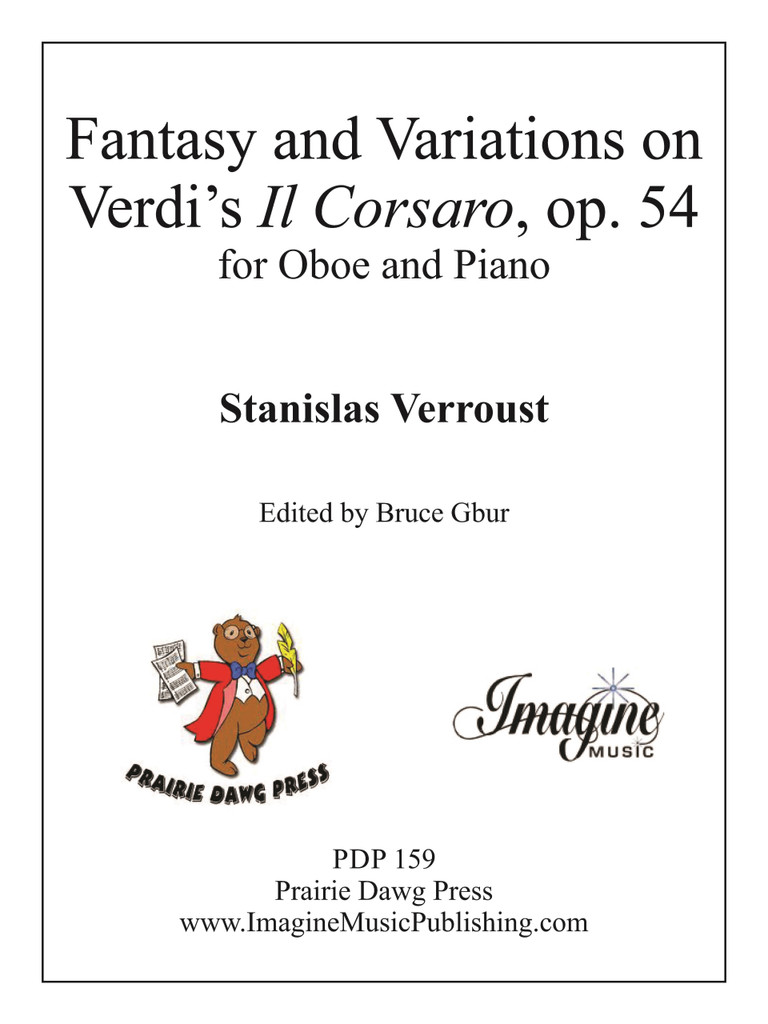 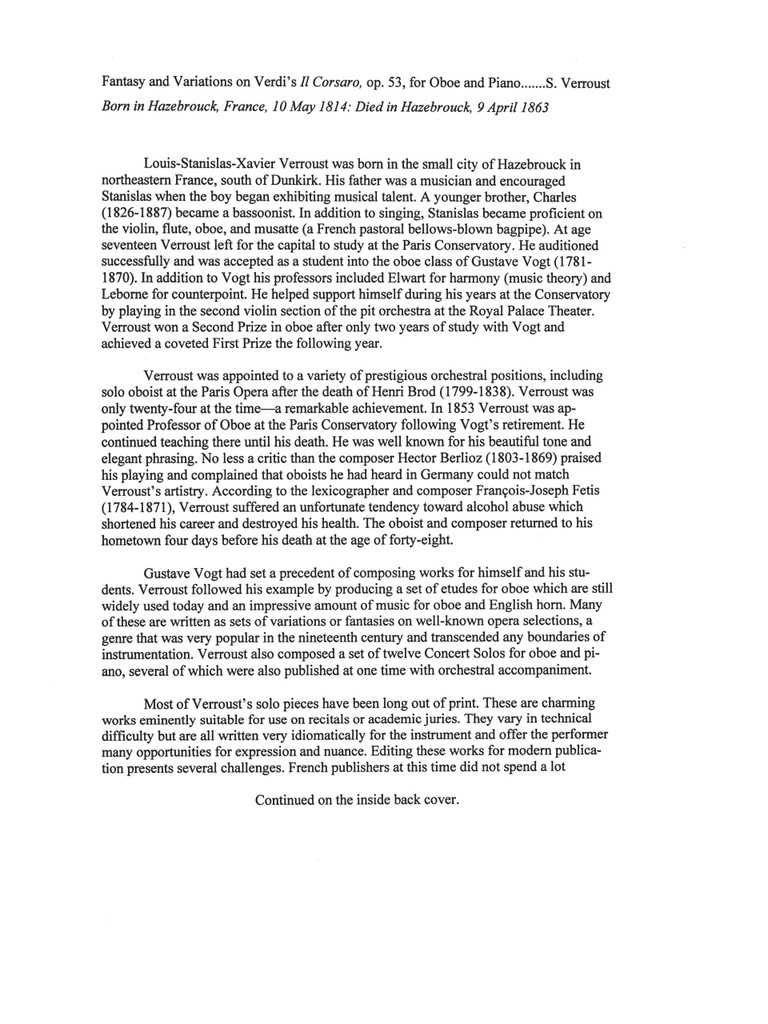 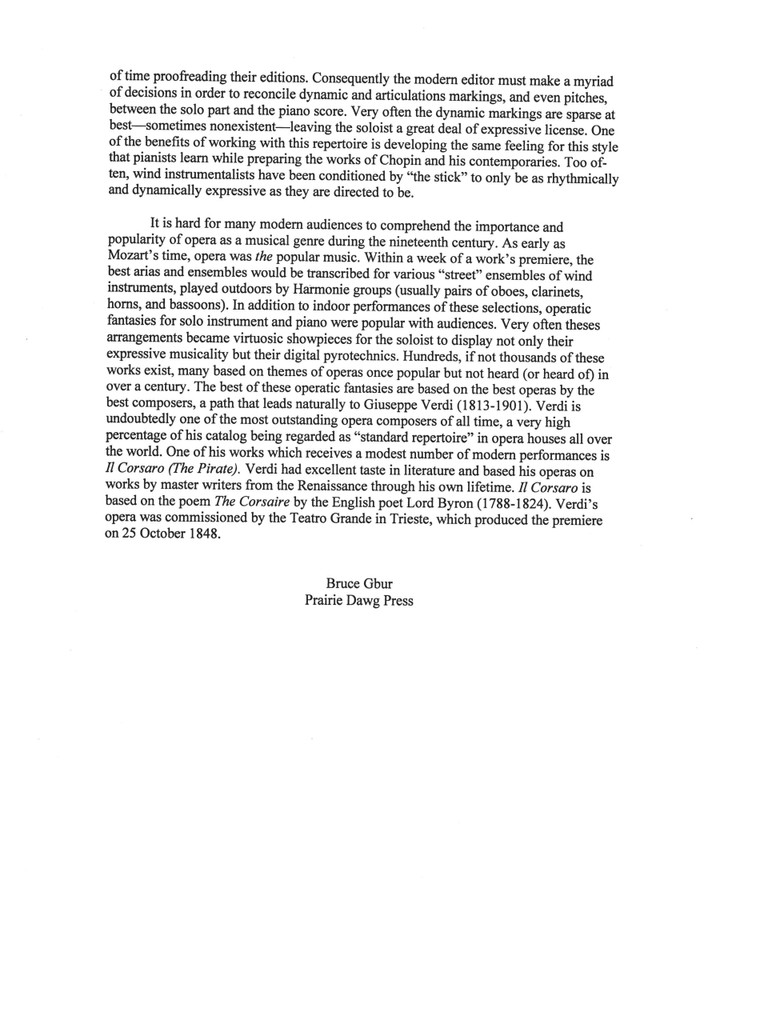 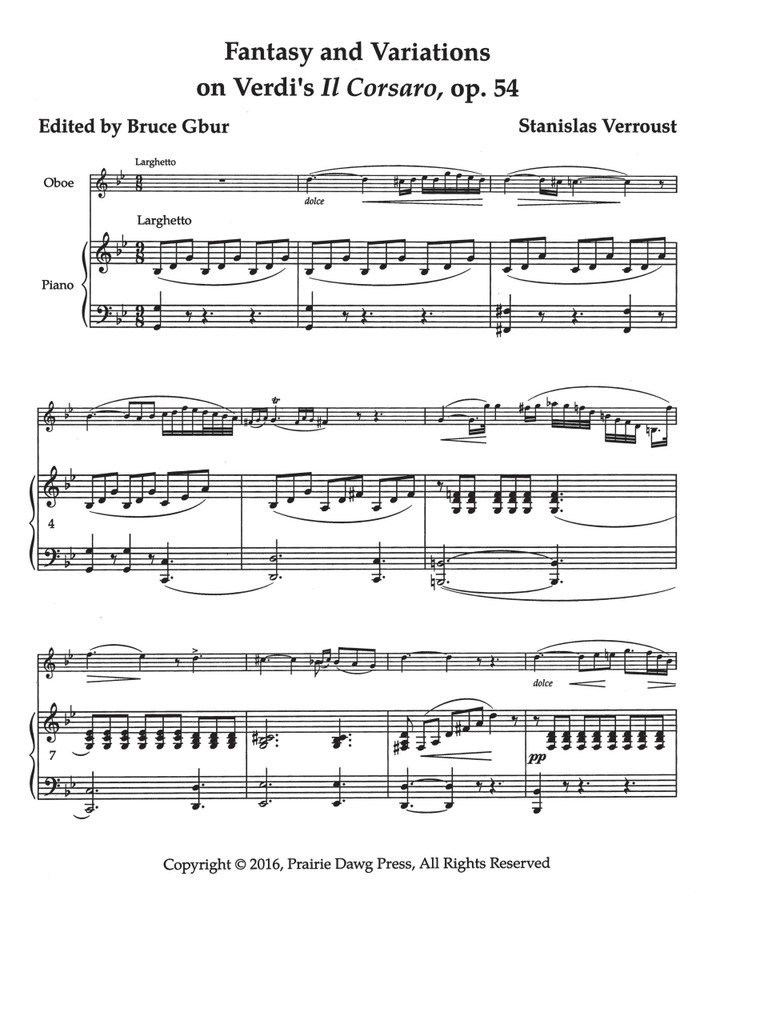 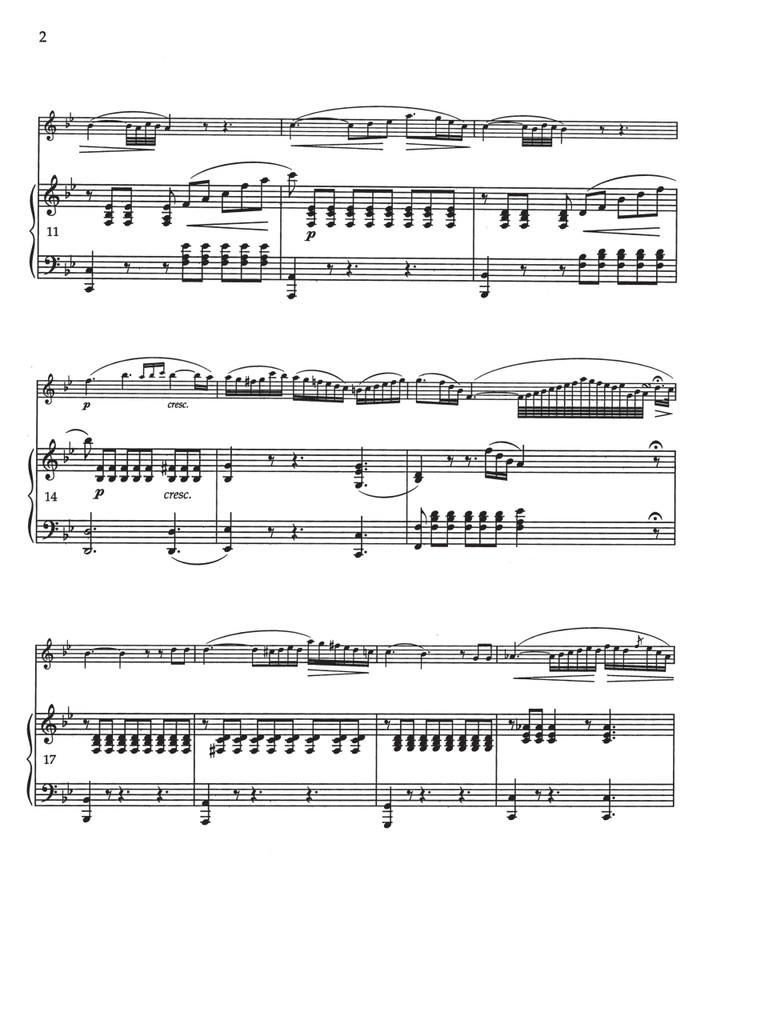 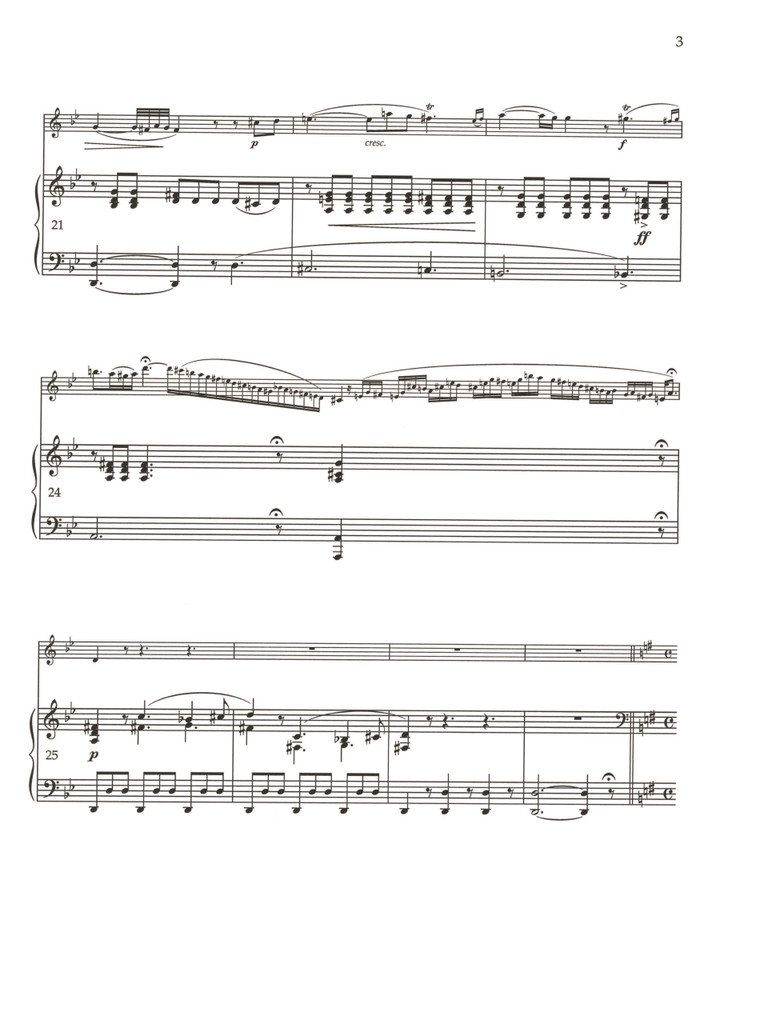 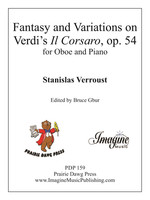 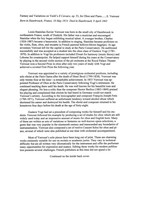 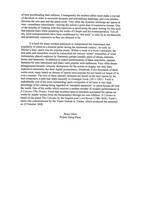 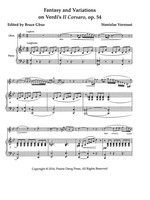 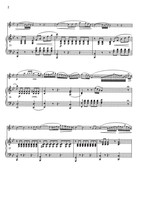 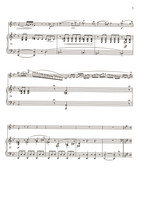 Verdi is undoubtedly one of the most outstanding opera composers of all time, a very high percentage of his catalog being regarded as "standard repertoire" in opera houses all over the world. One of his works which receives a modest number of modem performances is II Corsaro (/'he Pirate). Verdi had excellent taste in literature and based his operas on works by master writers from the Renaissance through his own lifetime. II Corsaro is based on the poem The Corsaire by the English poet Lord Byron (1788-1824). Verdi's opera was commissioned by the Teatro Grande in Trieste, which produced the premiere on 25 October 1848.