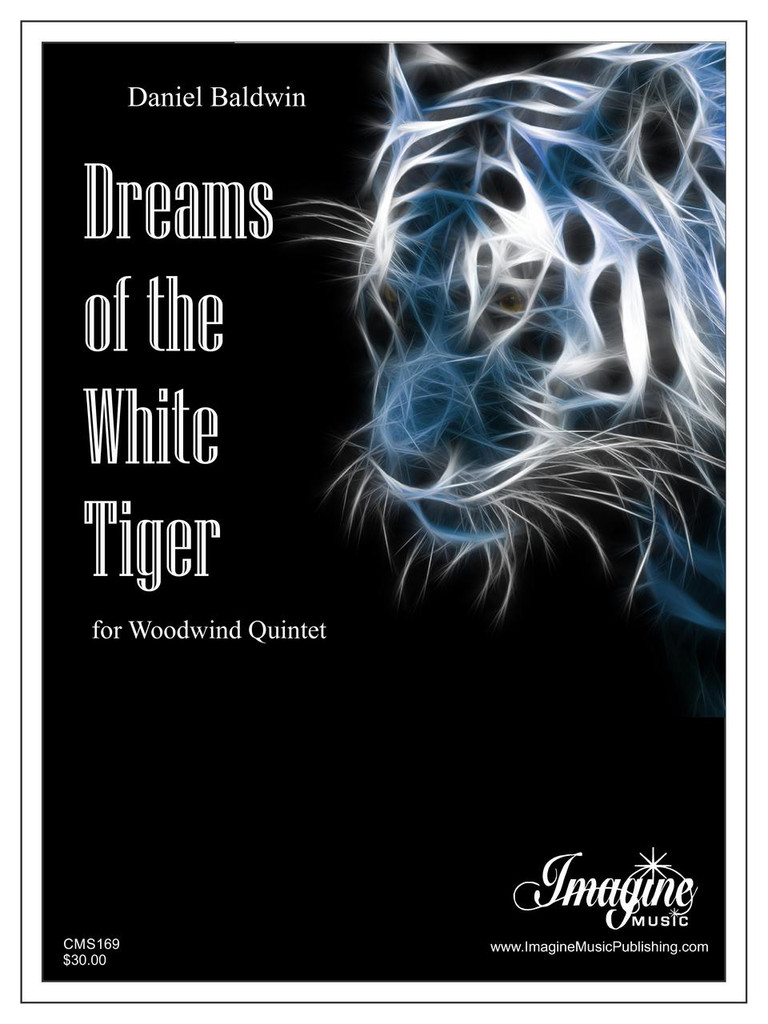 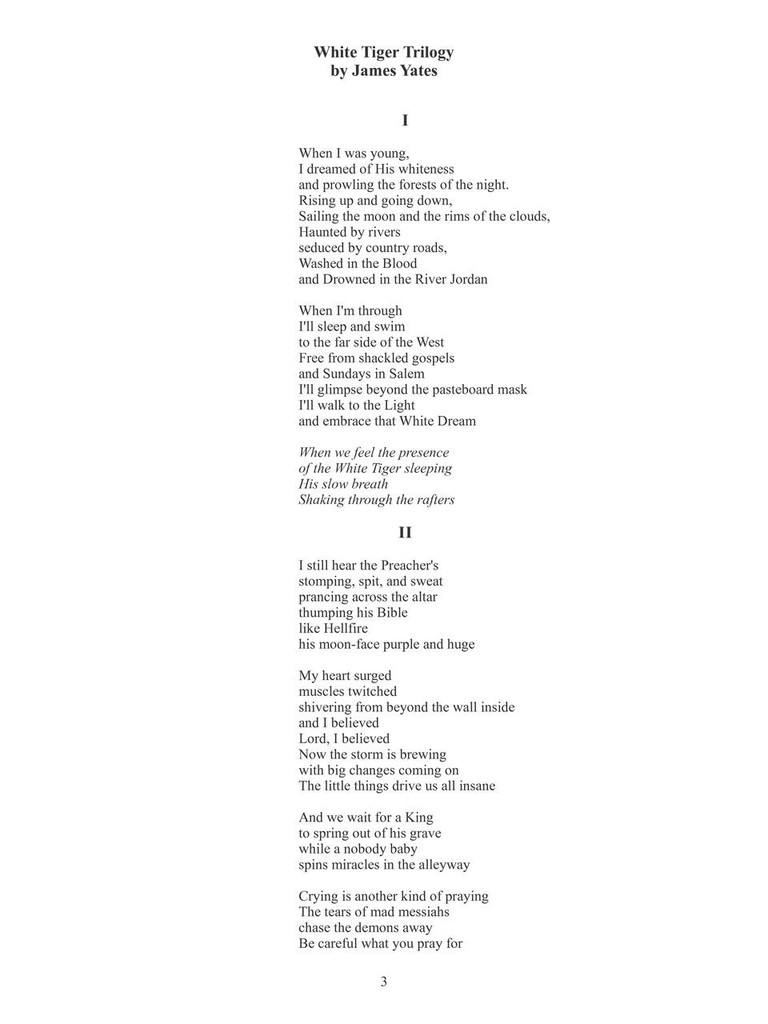 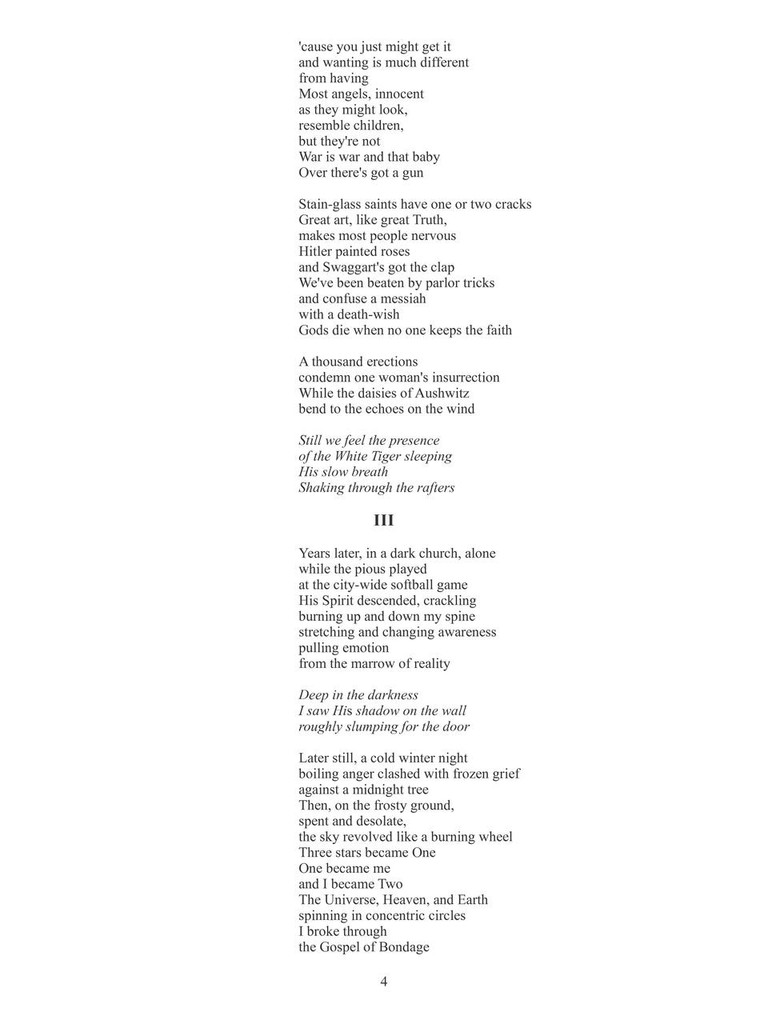 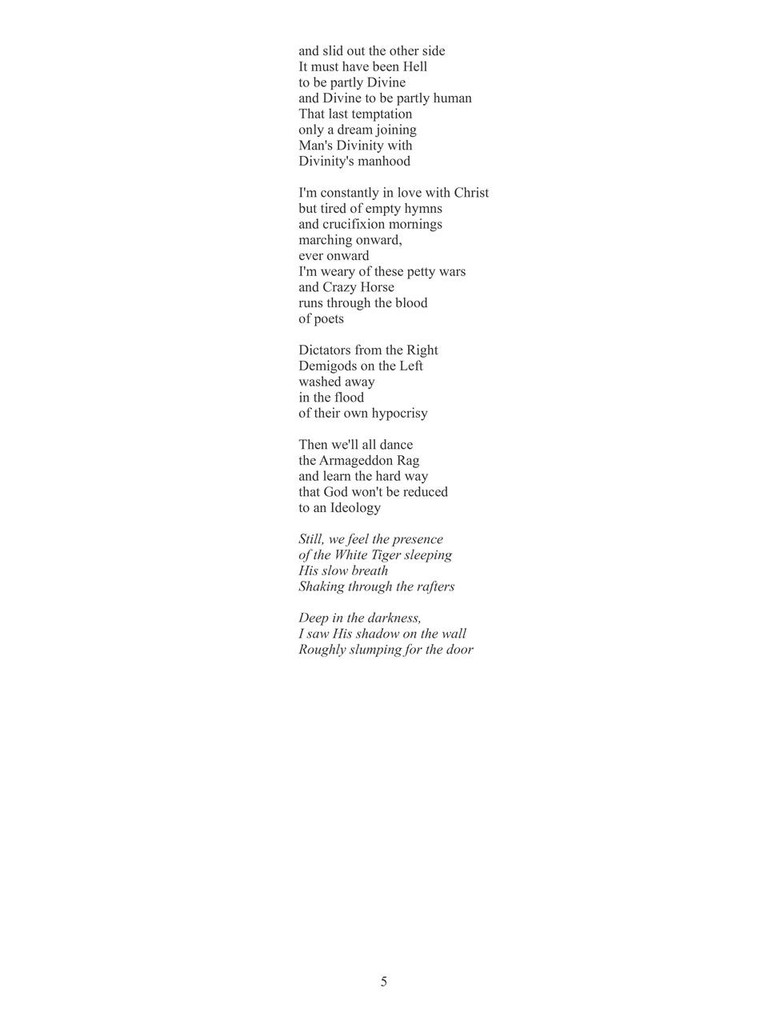 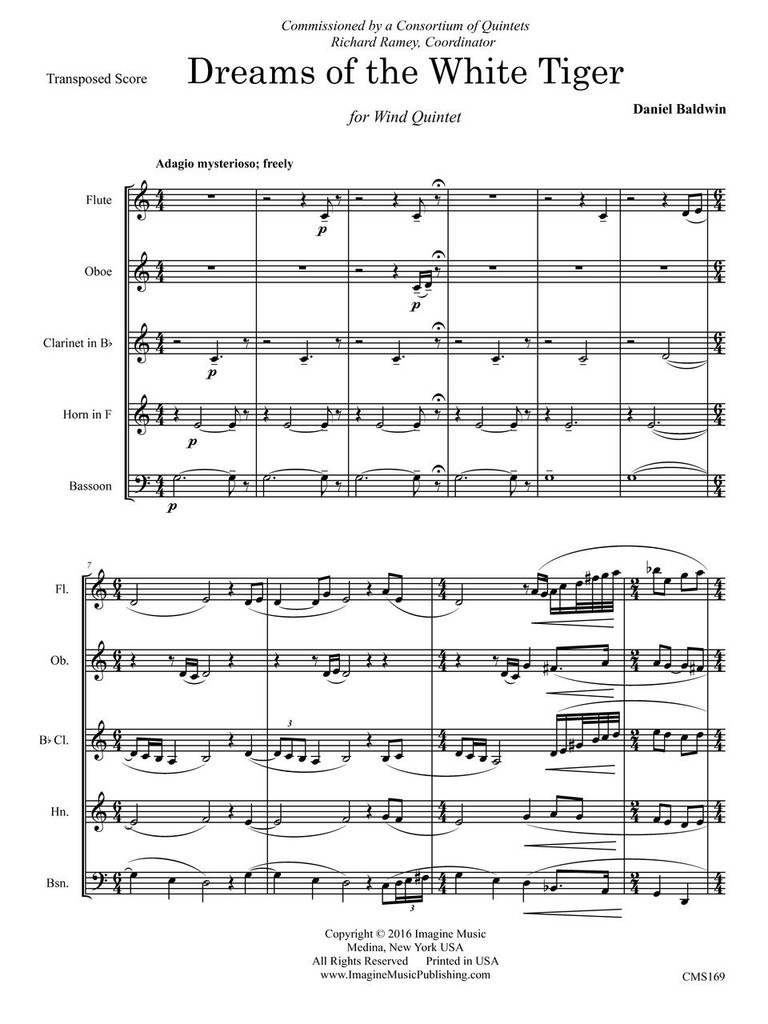 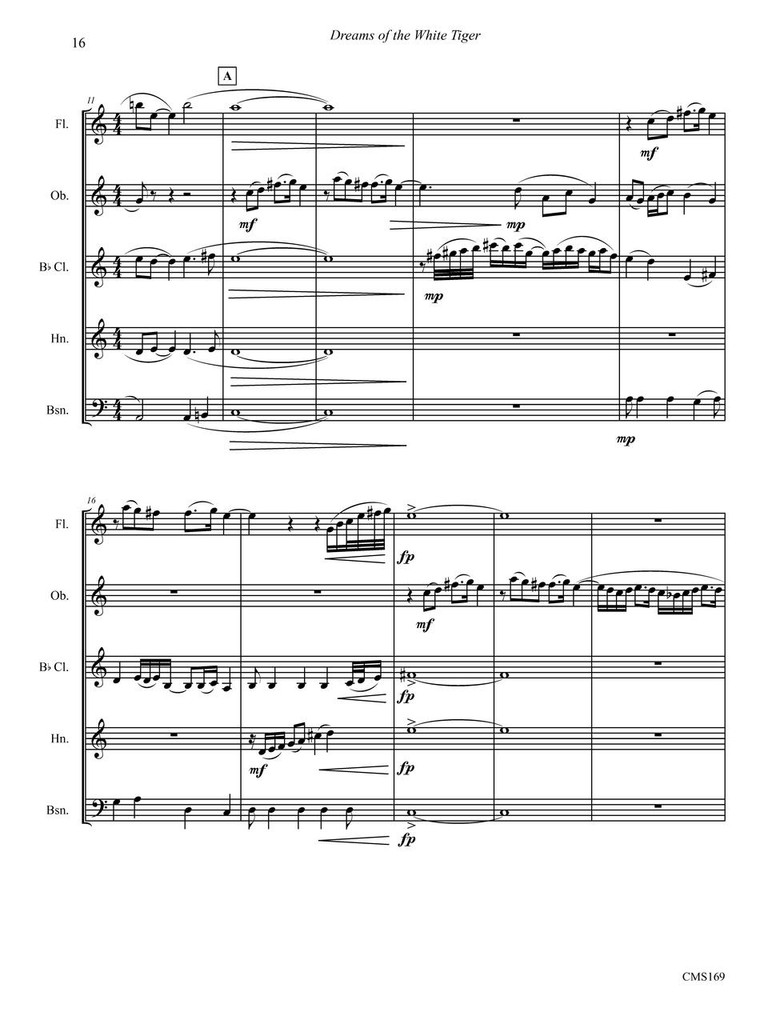 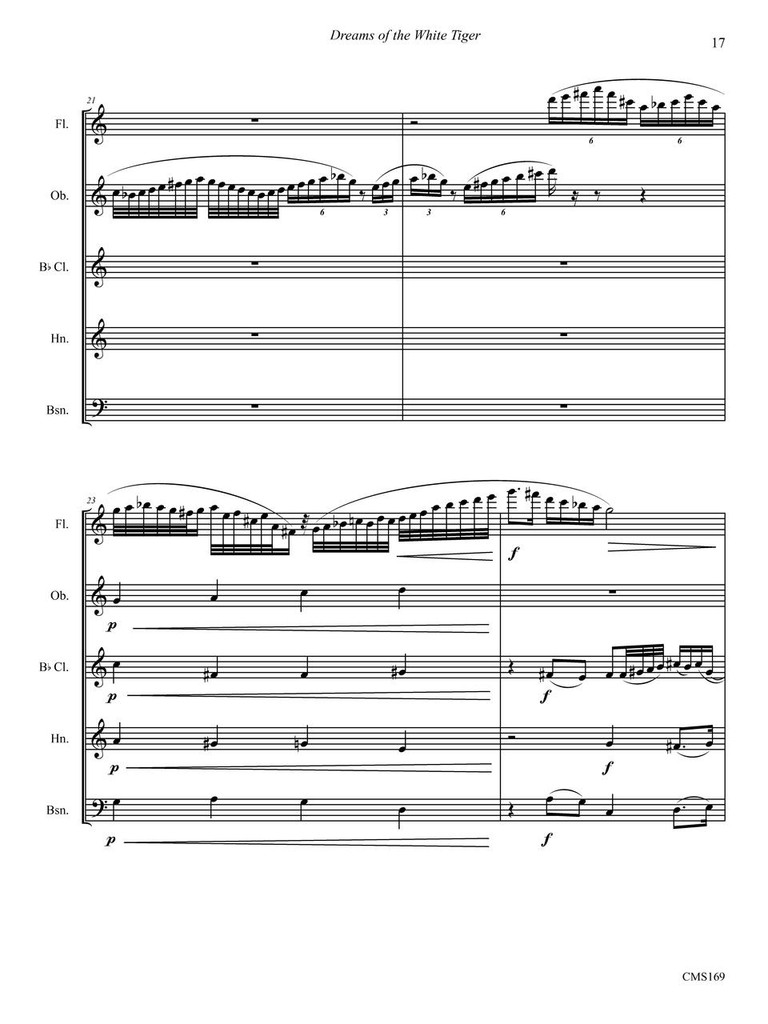 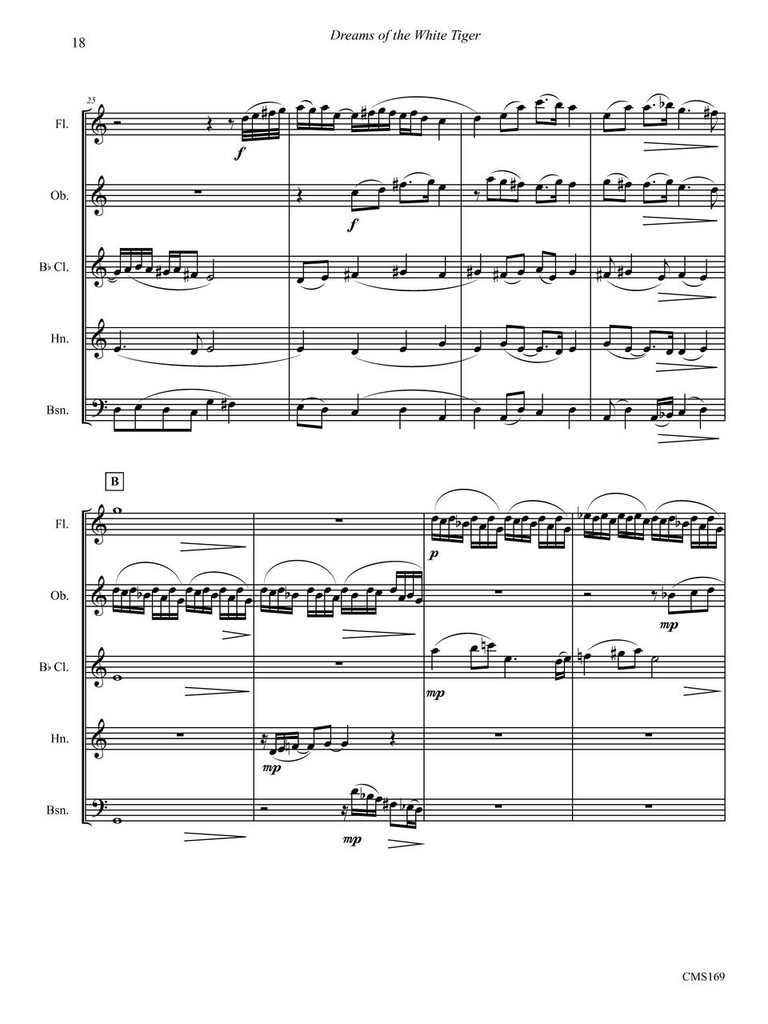 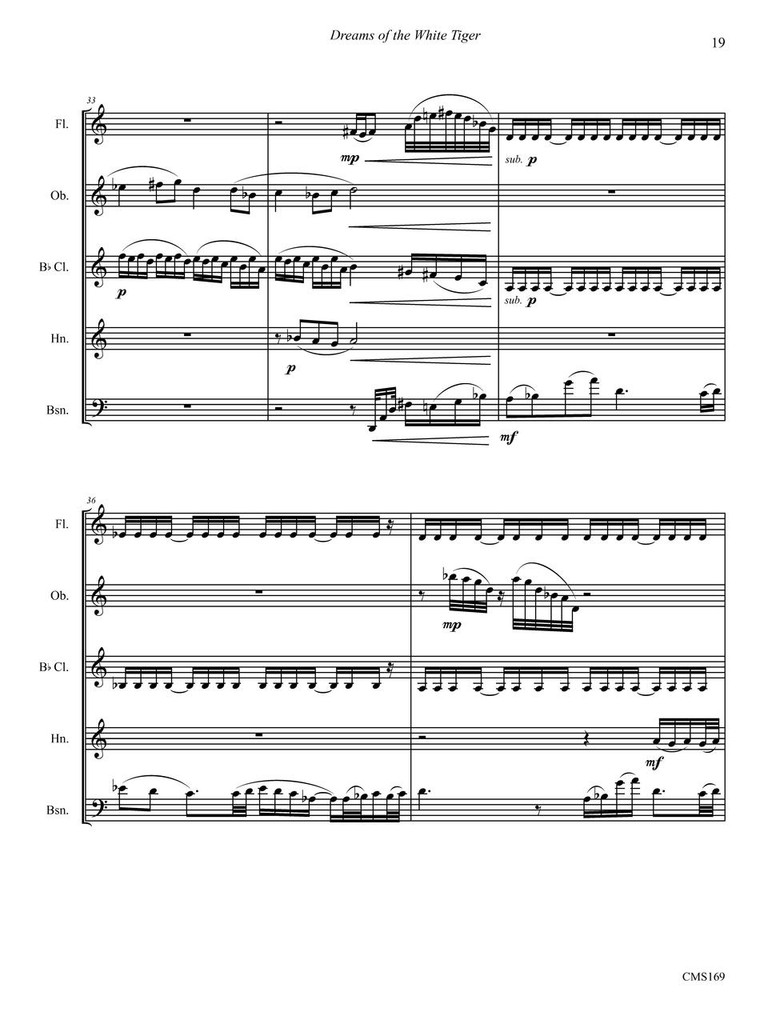 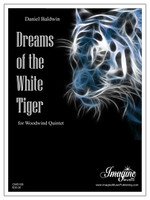 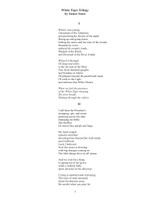 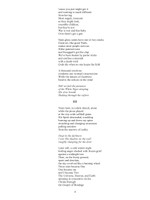 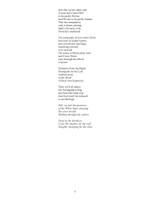 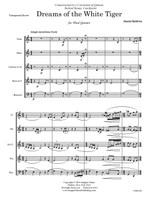 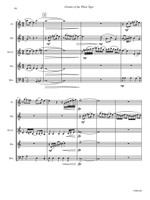 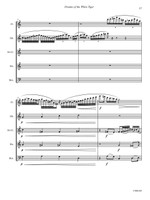 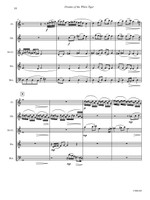 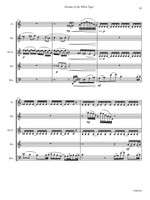 Composer’s Notes
Dreams of the White Tiger is a work that had a complicated path to completion. Upon receiving this commission, I contacted several of my friends (Jeff McCray, Matt Morris, and Richard Ramey) and requested lists of the most highly regarded staples of the wind quintet repertoire. After studying these works, I selected one of my favorite subjects from Norse mythology as inspiration. Unfortunately, this did not work out as the work wanted to be too large and I could not reduce it down to a small chamber work.

At that point, I decided to switch gears and find a new source of inspiration, which I found in a poem by James Yates titled "White Tiger Trilogy". I sketched out three movements based on this poem and was, again, displeased with the resulting work. However, I did very much like many elements from the sketches, so I decided to strip the piece down
to these elements and construct one single cohesive movement. I chose my favorite line from the original sketches and made that the central theme in an extended sonata rondo movement. I was finally pleased with this product that included elements from all of the different versions.

Dreams of the White Tiger was commissioned by 111 wind quintets in consortium led by my friend Richard Ramey and is dedicated to all of those who contributed to making this project a reality.