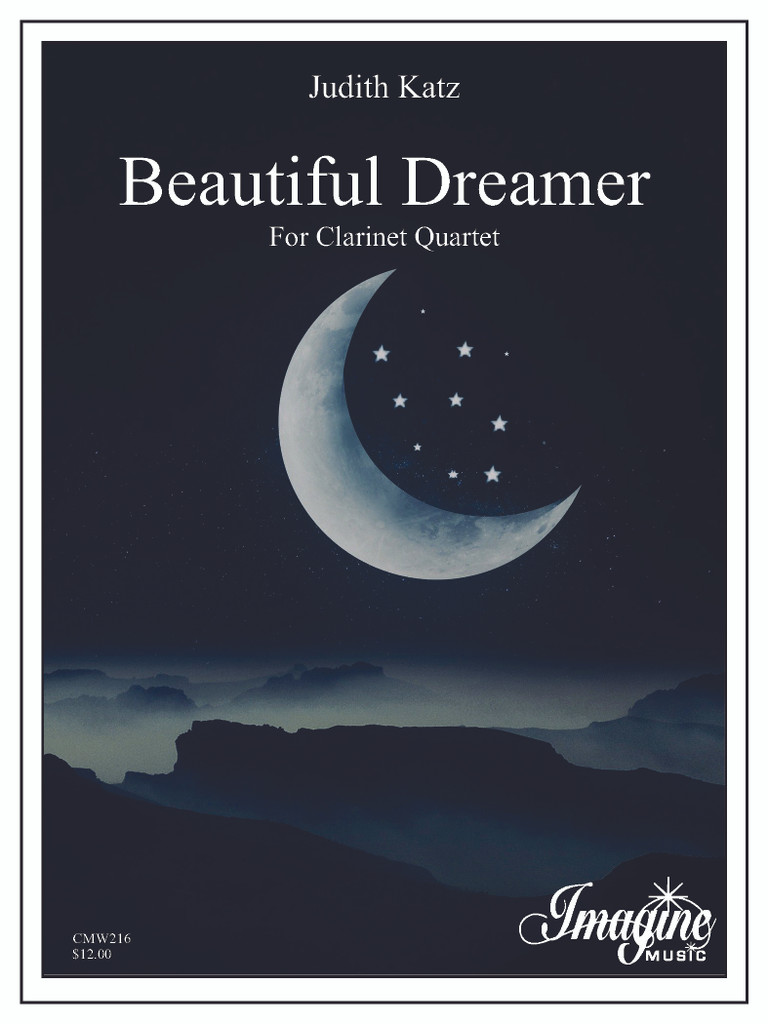 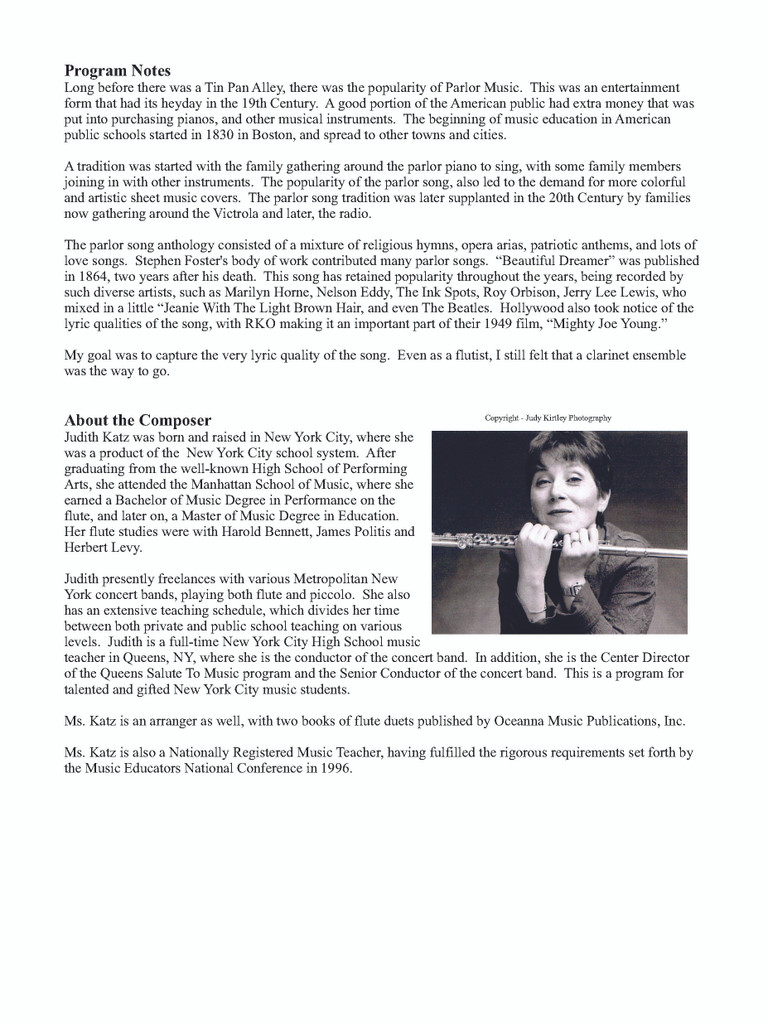 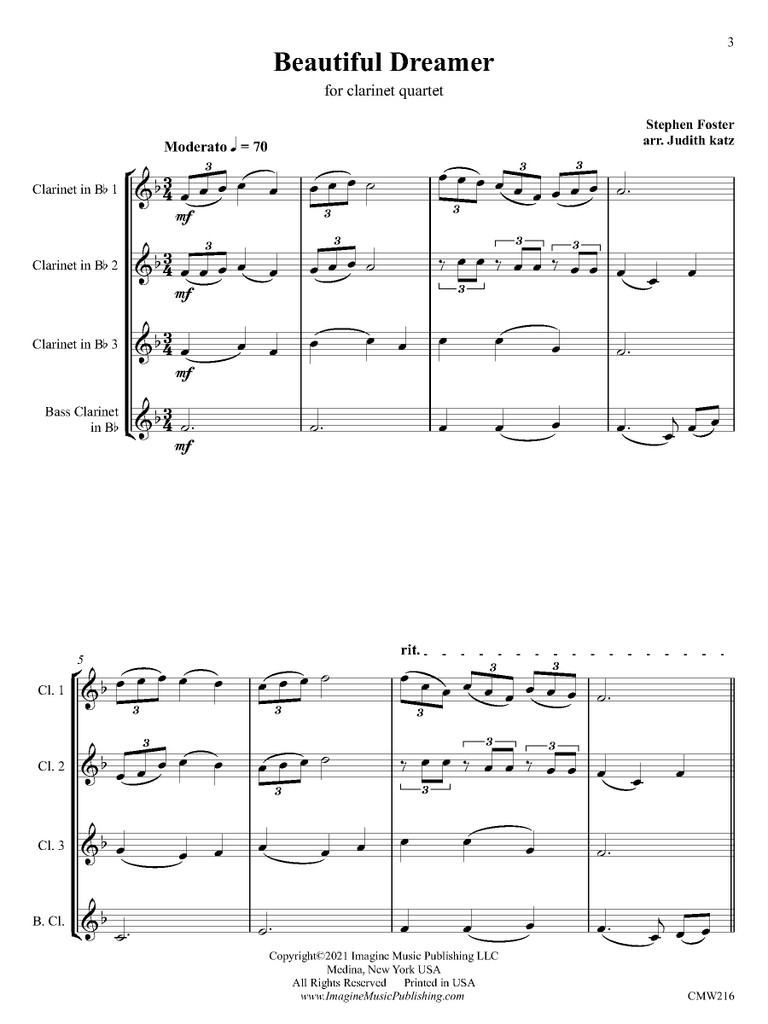 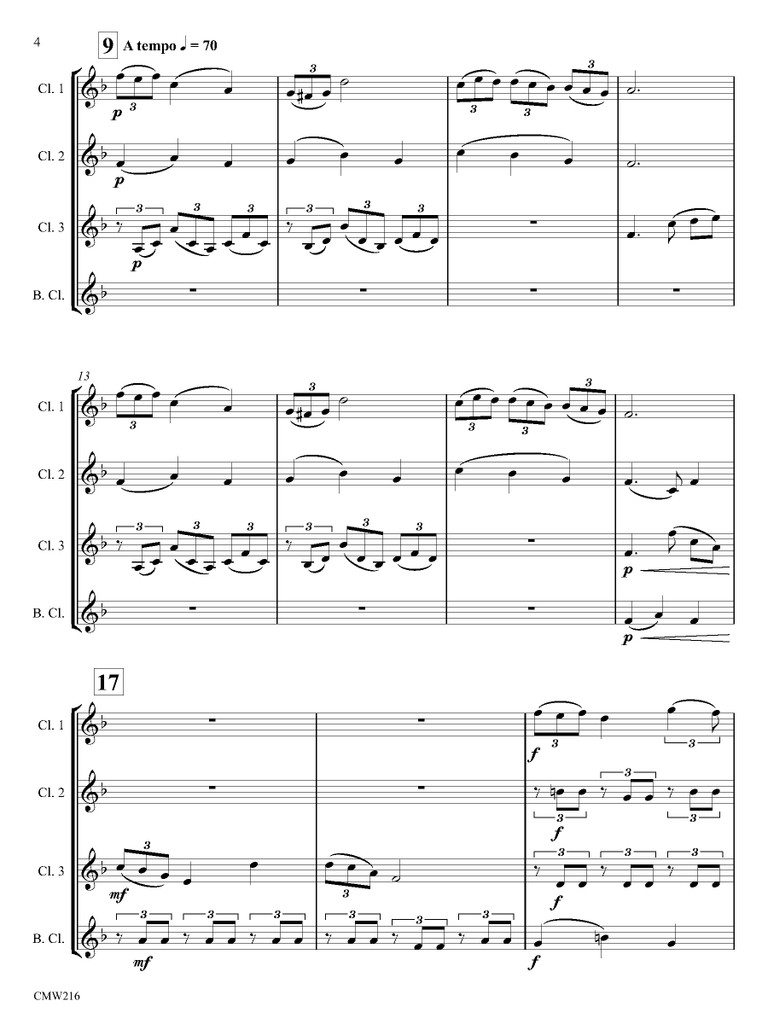 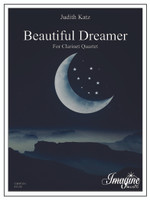 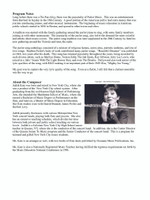 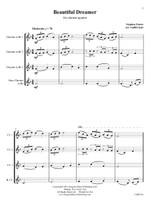 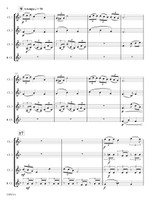 Long before there was a Tin Pan Alley, there was the popularity of Parlor Music. This was an entertainment form that had its heyday in the 19th Century. A good portion of the American public had extra money that was put into purchasing pianos, and other musical instruments. The beginning of music education in American public schools started in 1830 in Boston, and spread to other towns and cities.

A tradition was started with the family gathering around the parlor piano to sing, with some family members joining in with other instruments. The popularity of the parlor song, also led to the demand for more colorful and artistic sheet music covers. The parlor song tradition was later supplanted in the 20th Century by families now gathering around the Victrola and later, the radio.

The parlor song anthology consisted of a mixture of religious hymns, opera arias, patriotic anthems, and lots of love songs. Stephen Foster's body of work contributed many parlor songs. “Beautiful Dreamer” was published in 1864, two years after his death. This song has retained popularity throughout the years, being recorded by such diverse artists, such as Marilyn Horne, Nelson Eddy, The Ink Spots, Roy Orbison, Jerry Lee Lewis, who mixed in a little “Jeanie With The Light Brown Hair, and even The Beatles. Hollywood also took notice of the lyric qualities of the song, with RKO making it an important part of their 1949 film, “Mighty Joe Young.”

My goal was to capture the very lyric quality of the song. Even as a flutist, I still felt that a clarinet ensemble was the way to go.