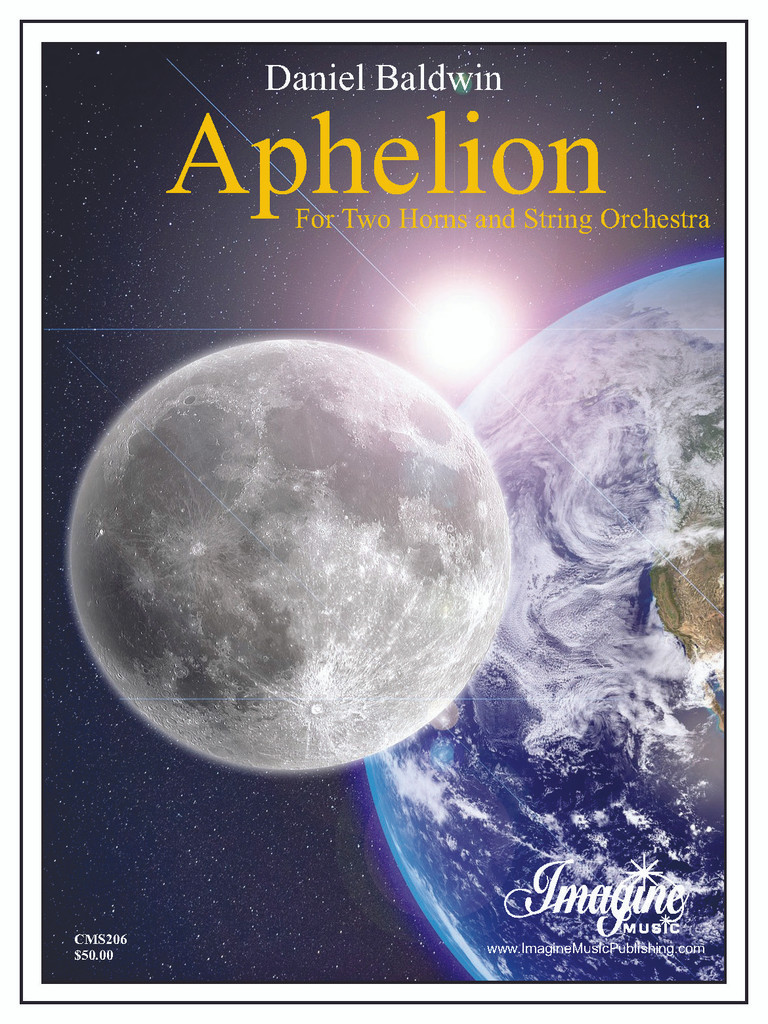 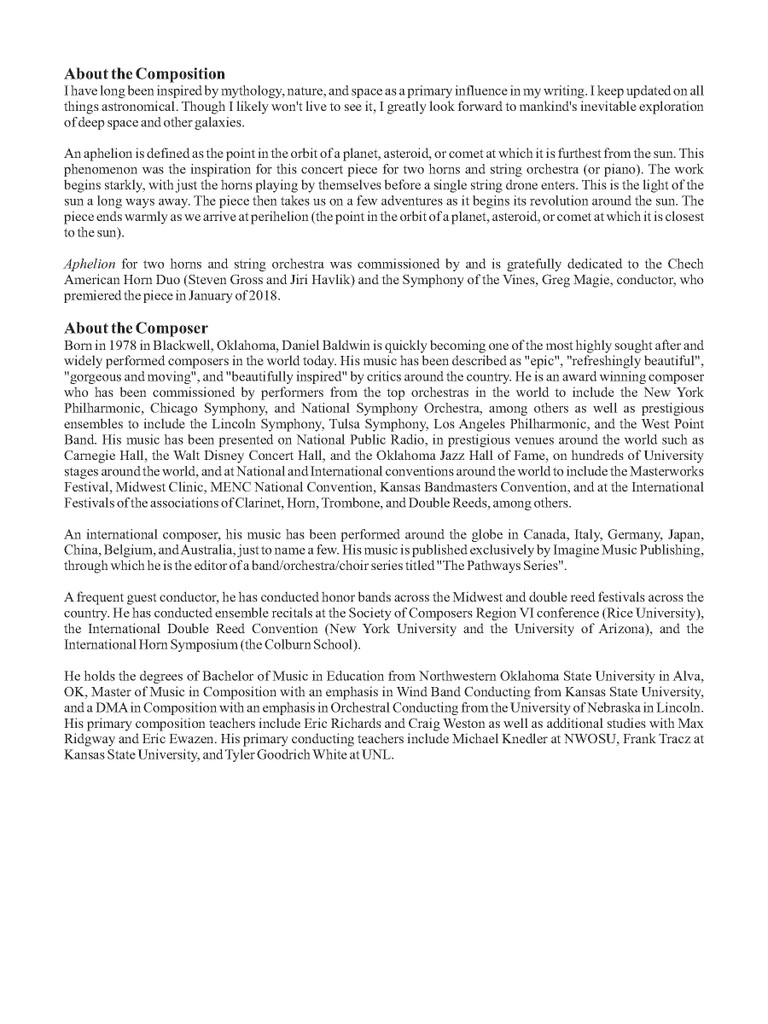 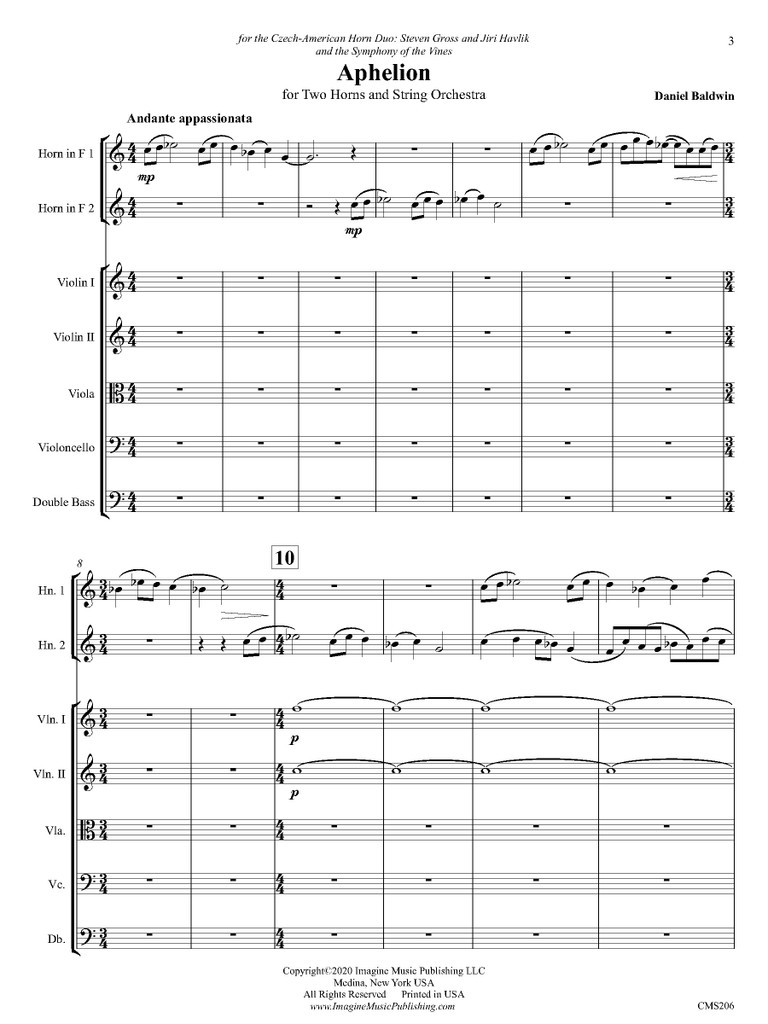 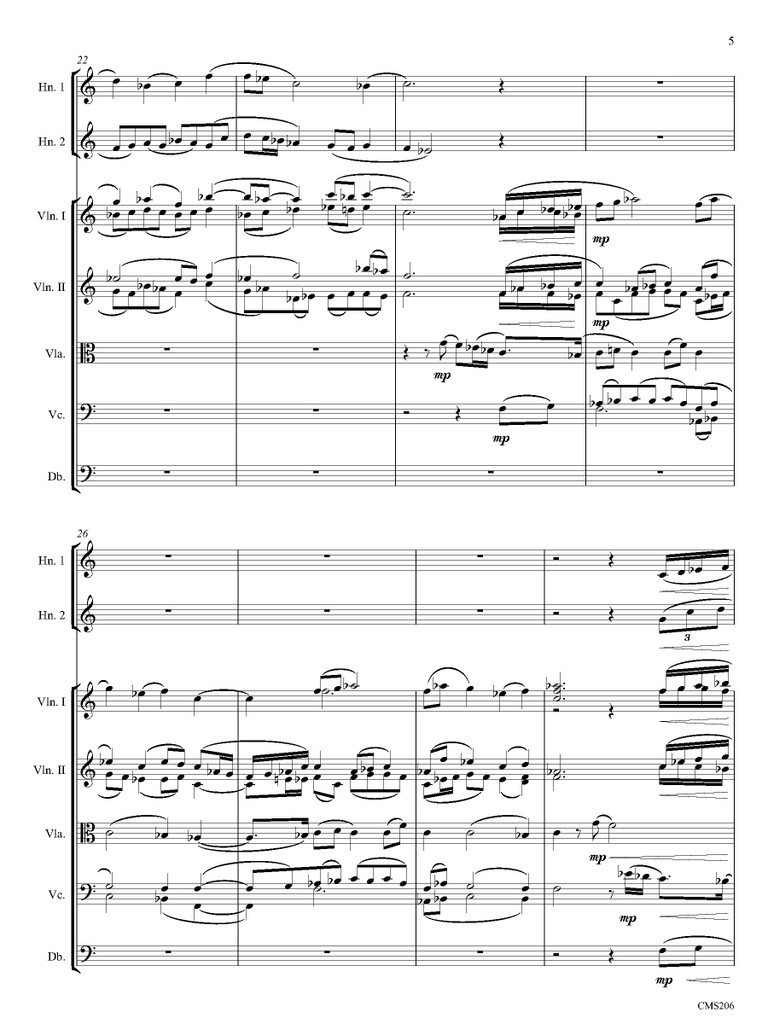 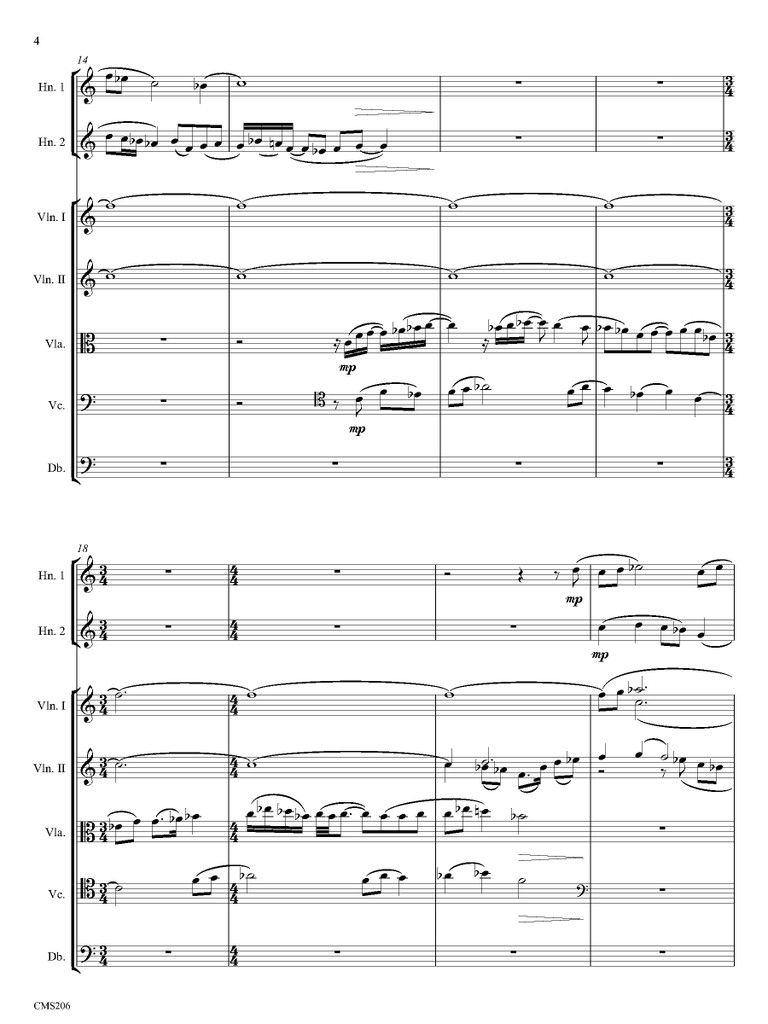 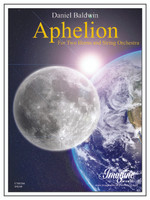 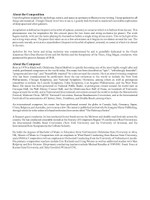 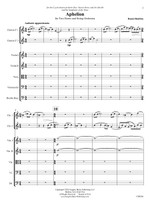 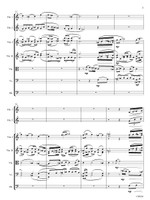 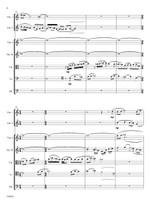 I have long been inspired by mythology, nature, and space as a primary influence in my writing. I keep updated on all things astronomical. Though I likely won't live to see it, I greatly look forward to mankind's inevitable exploration of deep space and other galaxies.

Aphelion for two horns and string orchestra was commissioned by and is gratefully dedicated to the Chech American Horn Duo (Steven Gross and Jiri Havlik) and the Symphony of the Vines, Greg Magie, conductor, who premiered the piece in January of 2018.