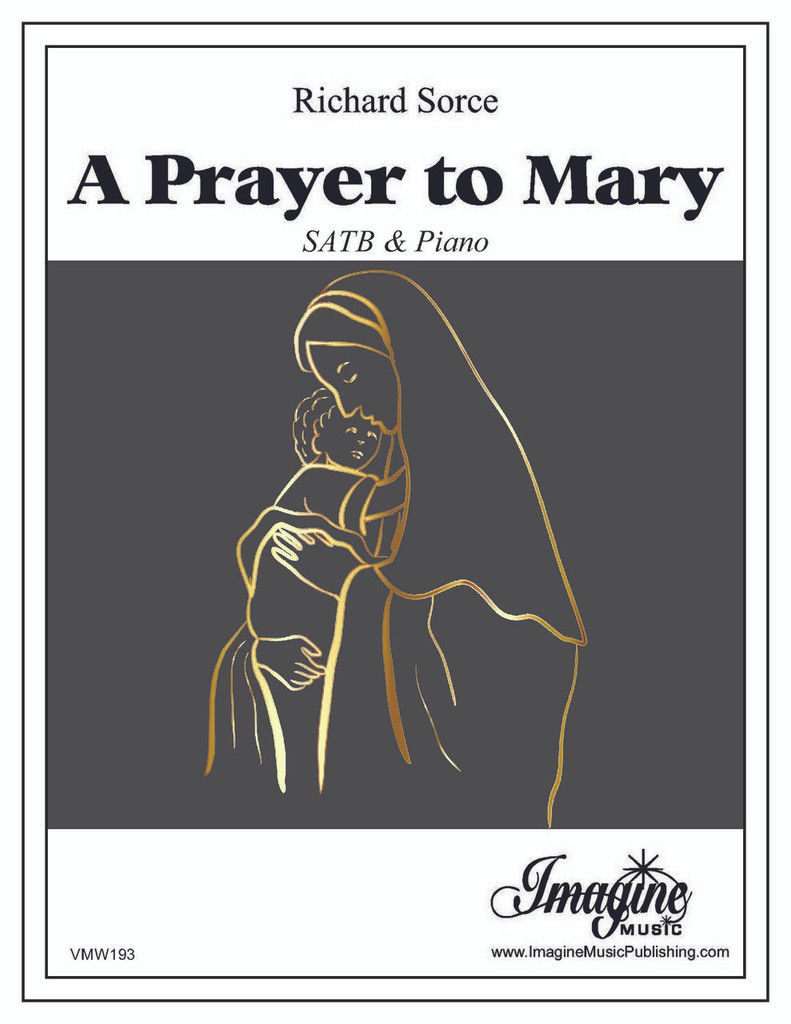 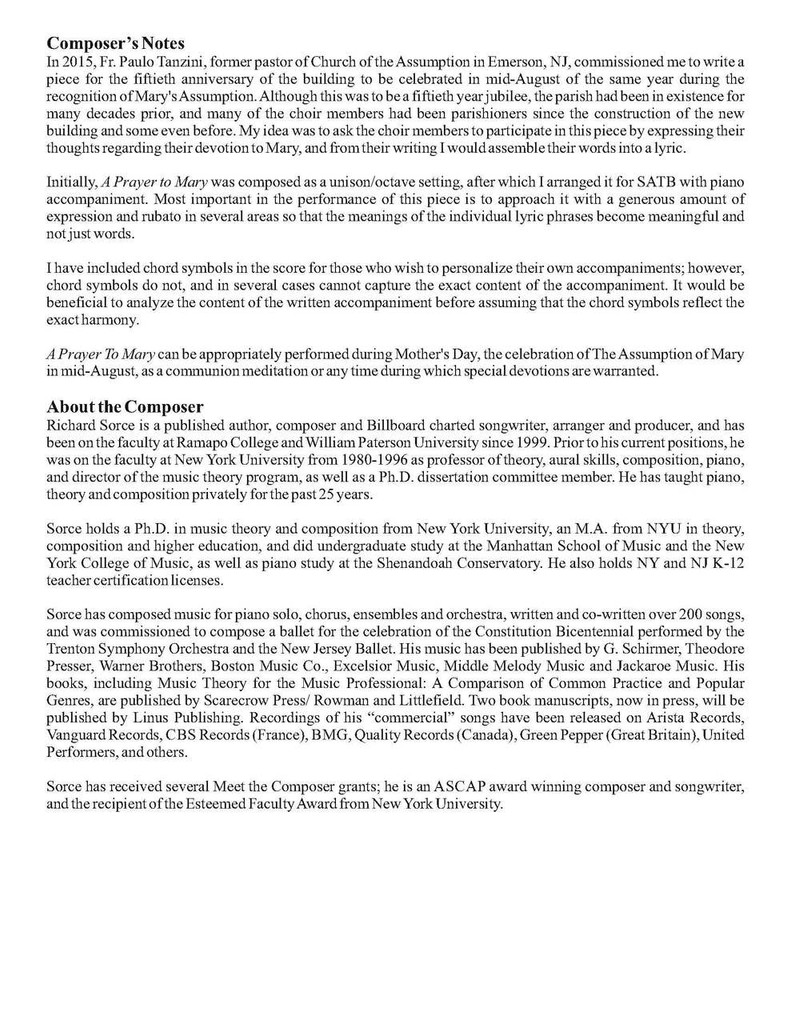 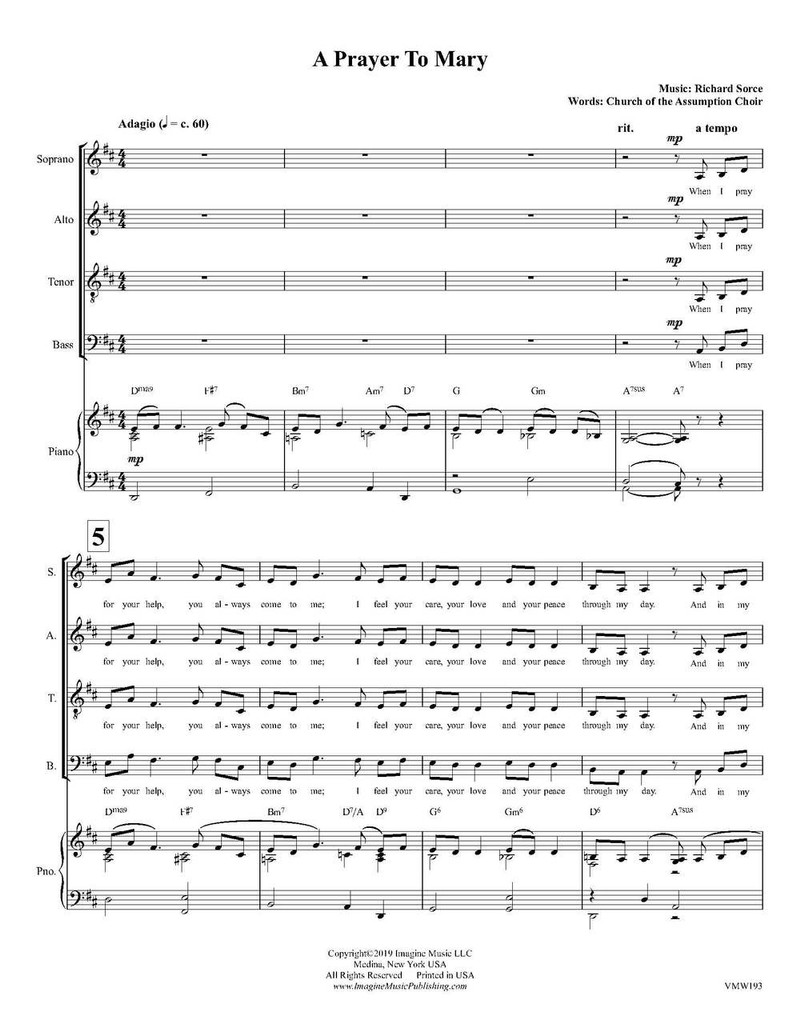 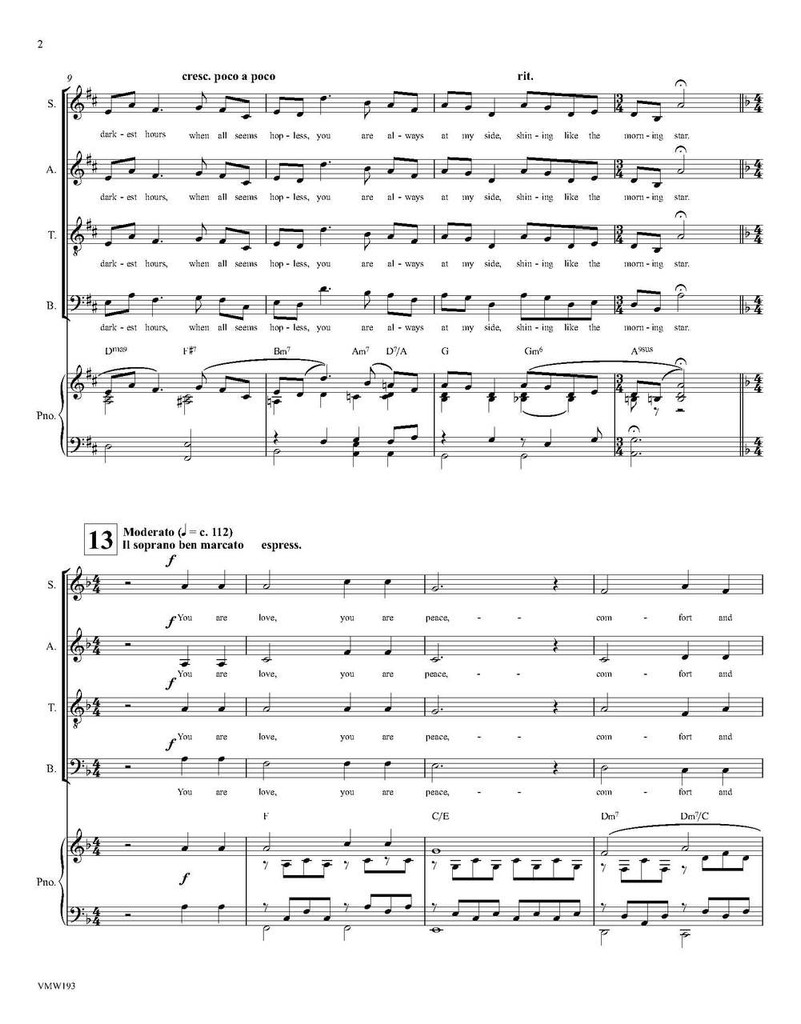 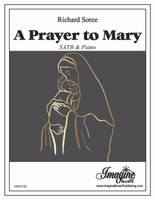 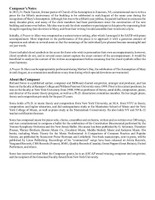 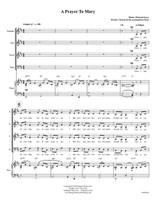 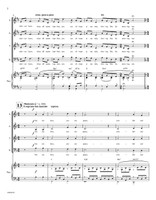 In 2015, Fr. Paulo Tanzini, former pastor of Church of the Assumption in Emerson, NJ, commissioned me to write a piece for the fiftieth anniversary of the building to be celebrated in mid-August of the same year during the recognition of Mary's Assumption. Although this was to be a fiftieth year jubilee, the parish had been in existence for many decades prior, and many of the choir members had been parishioners since the construction of the new building and some even before. My idea was to ask the choir members to participate in this piece by expressing their thoughts regarding their devotion to Mary, and from their writing I would assemble their words into a lyric.

Initially, A Prayer to Mary was composed as a unison/octave setting, after which I arranged it for SATB with piano accompaniment. Most important in the performance of this piece is to approach it with a generous amount of expression and rubato in several areas so that the meanings of the individual lyric phrases become meaningful and not just words.

A Prayer To Mary can be appropriately performed during Mother's Day, the celebration of The Assumption of Mary in mid-August, as a communion meditation or any time during which special devotions are warranted.