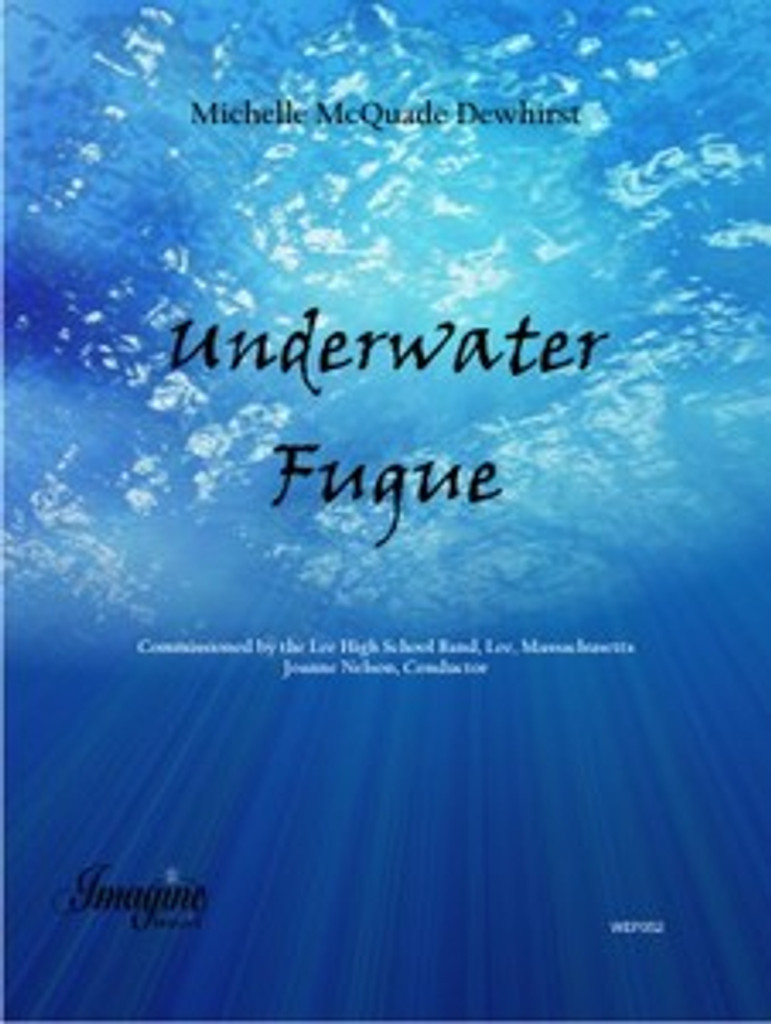 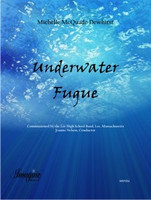 Underwater Fugue is written in three wind “choirs”, plus percussion.  The scoring of this piece allows the band director to divide the group into high, medium, and low groups while covering all the parts.  This scoring eliminates the problems with standard instrumentation, where if the band is missing an instrumental part, the piece doesn’t sound quite right.  In Underwater Fugue, the traditional fugue is taken as a point of departure, but, as the title suggests, the result is a little murkier.  While there are certainly recognizable musical motifs that make their way imitatively from voice to voice, their musical development is not as direct or obvious; the shapes are instead merely suggested and edges are blurred, as if being observed under water.  Each instrumental choir works together to form overlapping bands of musical color which ebb and flow like waves rather than representing discrete, strict contrapuntal voices.

Fugue in B dur from 6 Fugues or Voluntaries (Download)