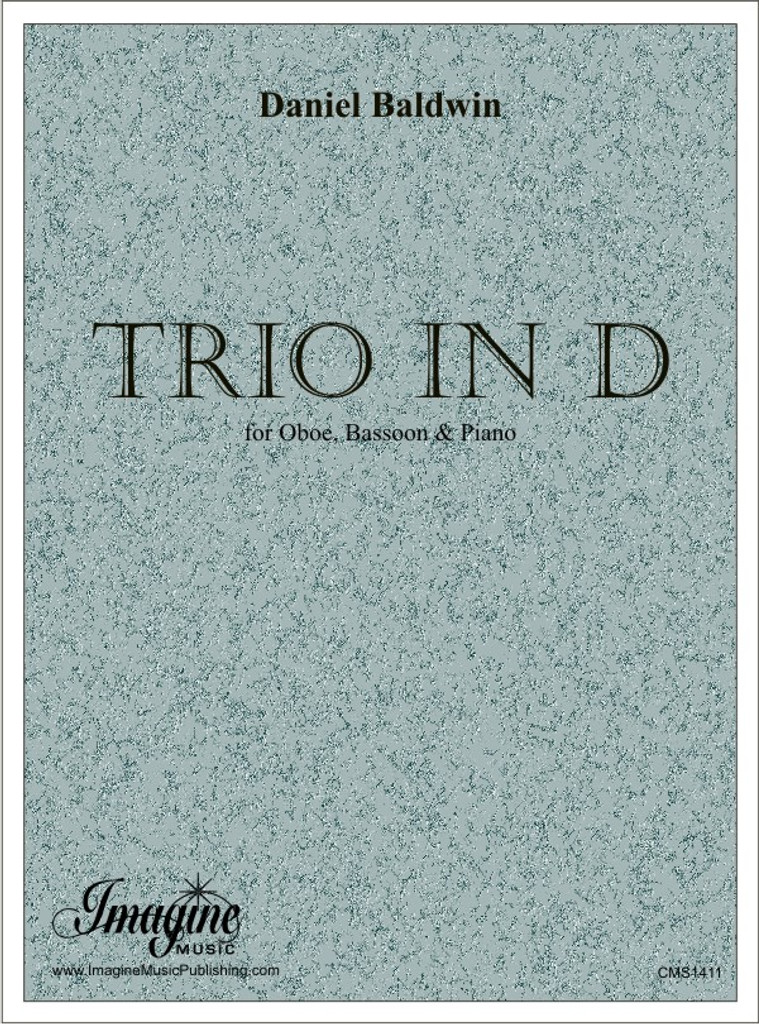 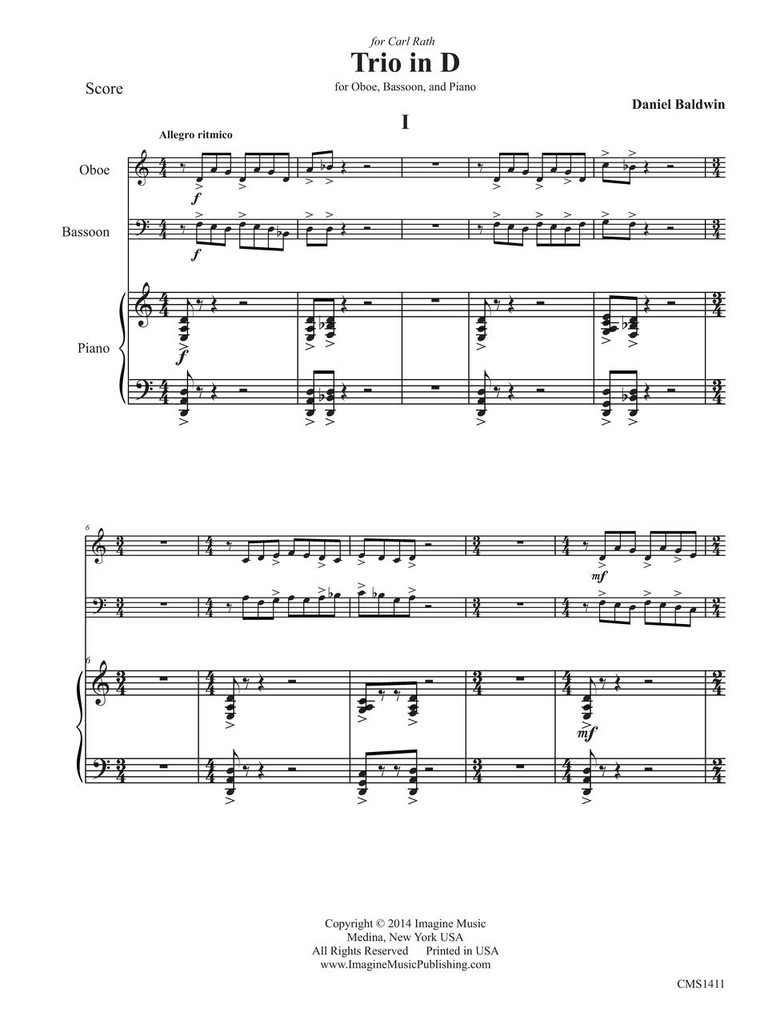 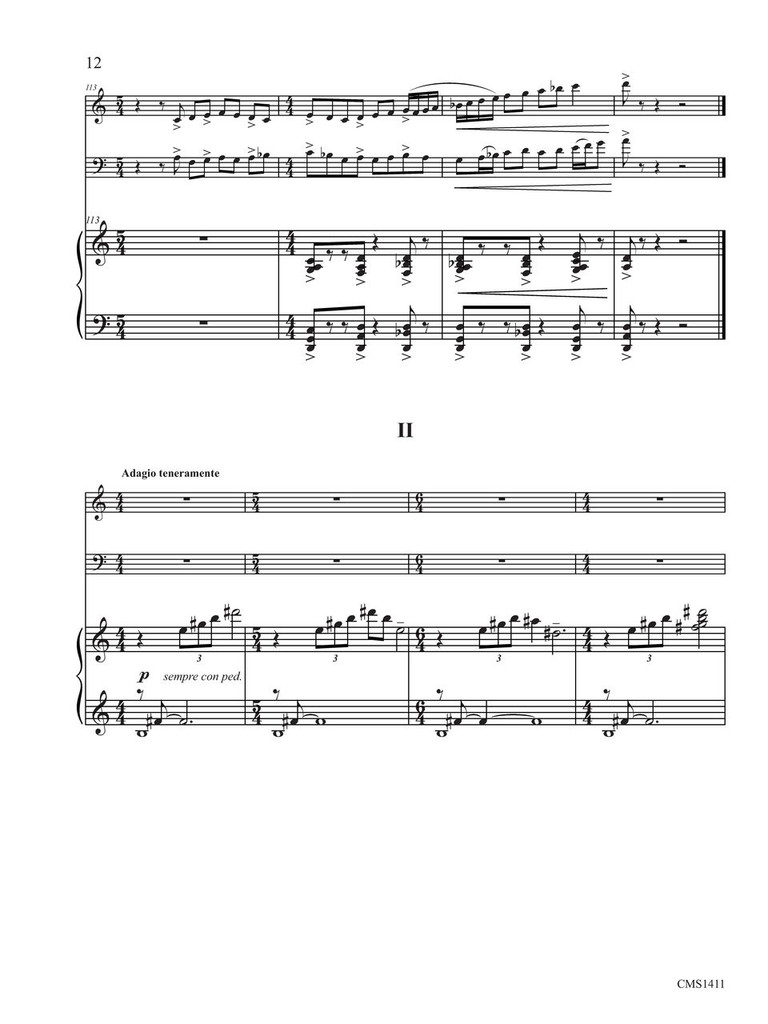 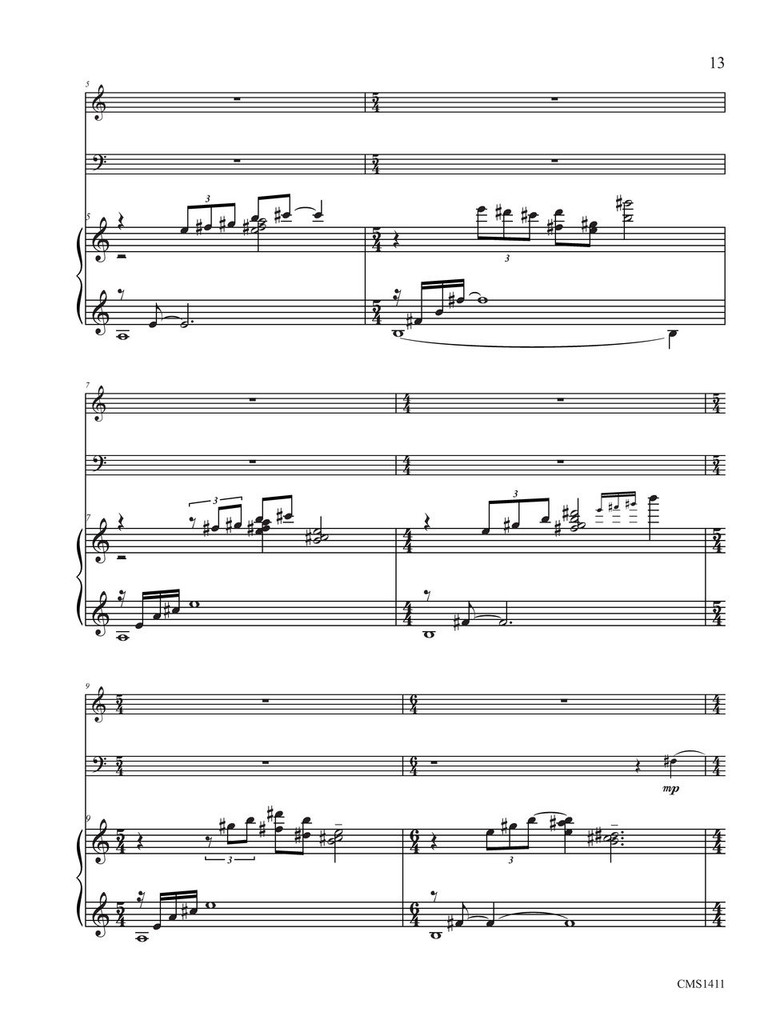 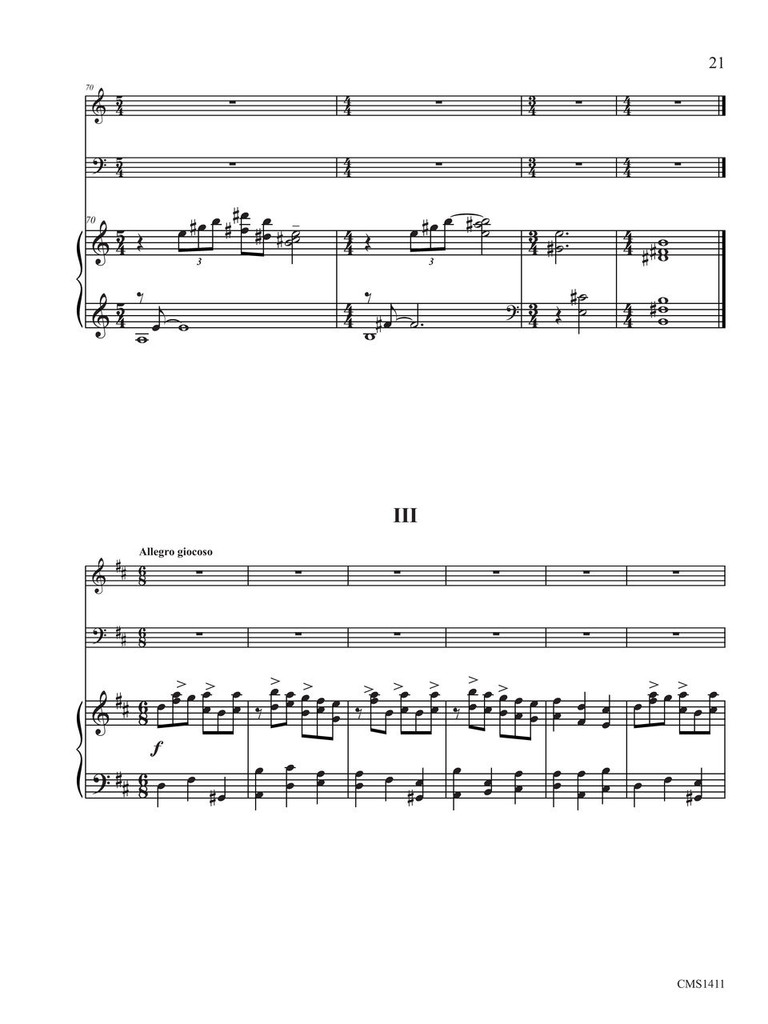 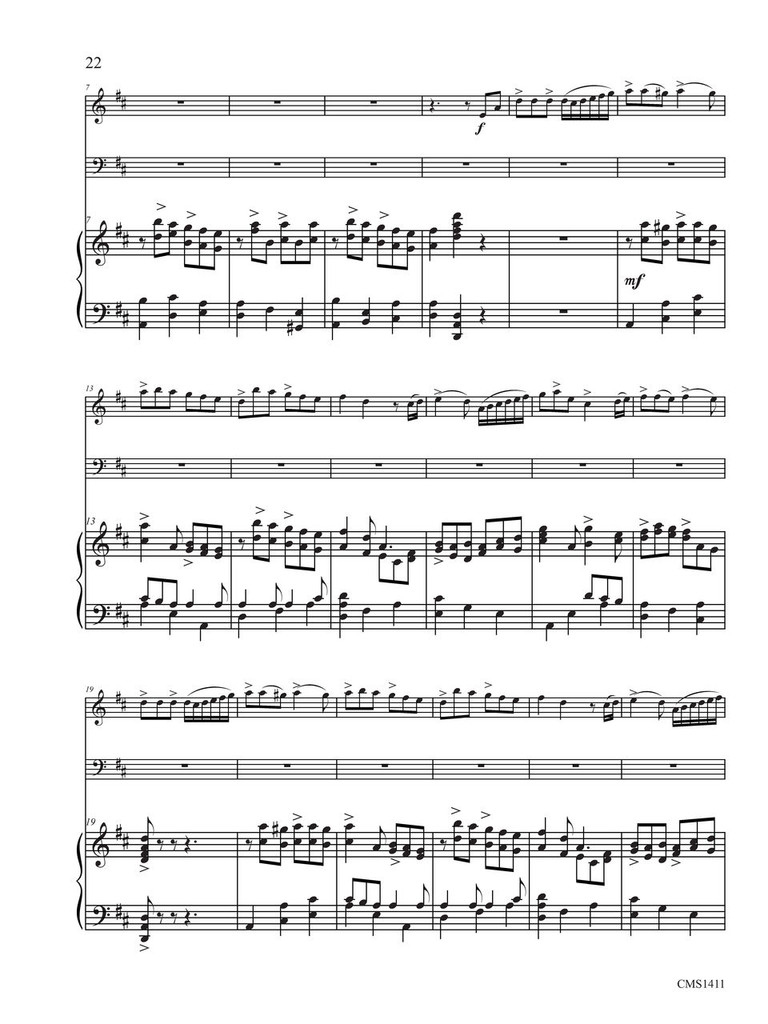 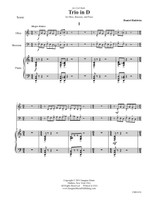 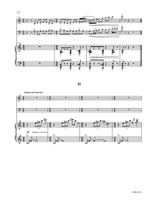 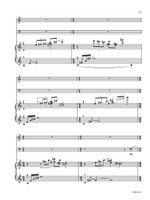 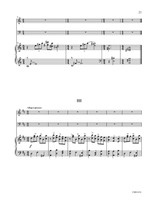 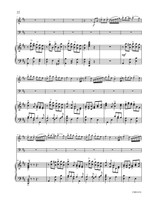 Trio in D was commissioned by Lauren McMurray, originally as a piece for clarinet, bassoon, and piano. This version was created as a gift for my dear friend Carl Rath, who has been a steadfast champion of my music for many years now. It was conceived as a series of contrasting pieces ("Intro, Lullaby, and Dance" was a title consideration at one point). The first movement features pointed figures that trade off with empty space, framing an ever developing dramatic mid section. Movement two is gentle lullaby, soft and calm. Movement three is an energetic and lighthearted Spanish dance. This version was premiered on September 29th, 2013 by Carl Rath and Howard Niblock at the Lawrence Conservatory.