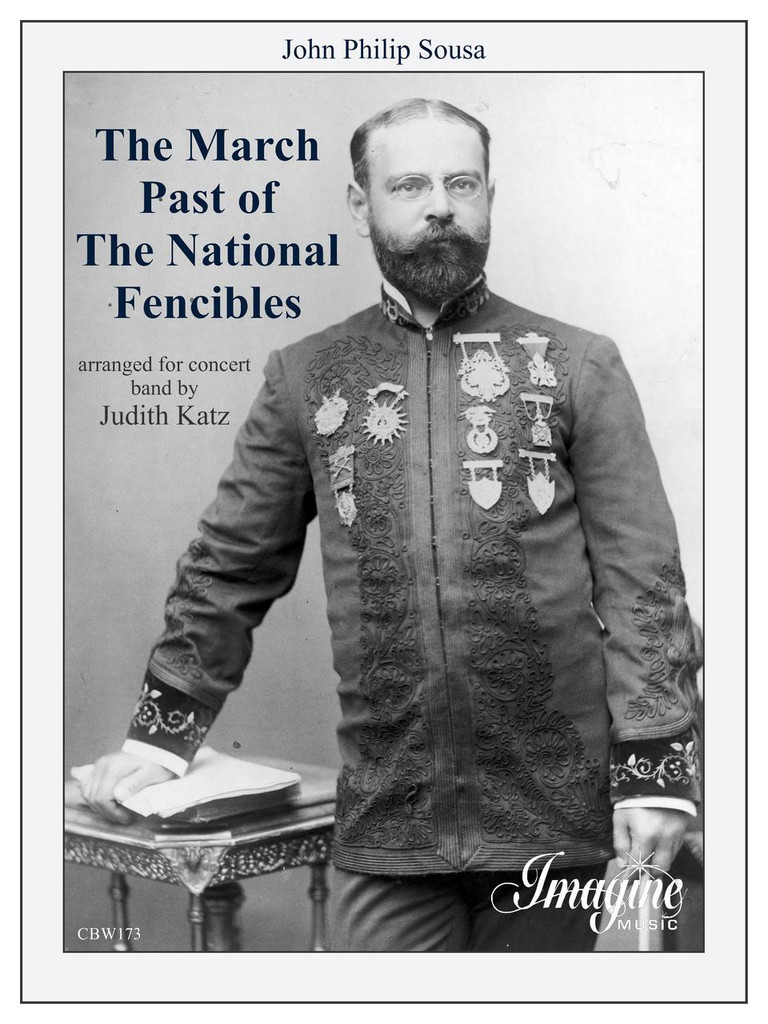 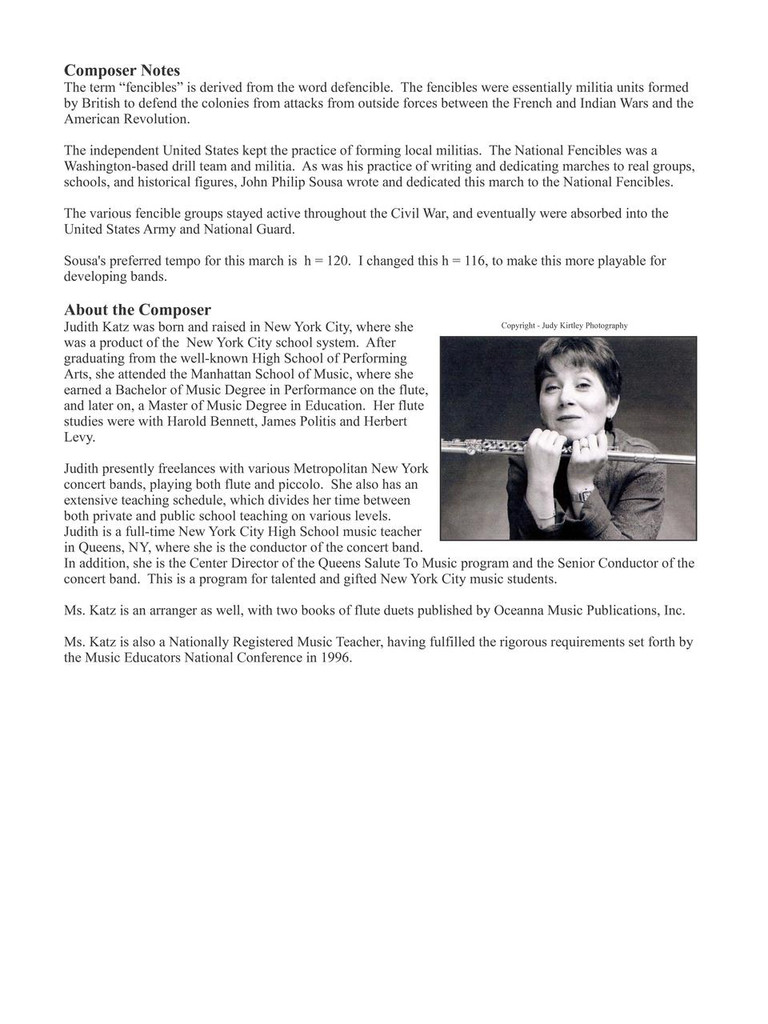 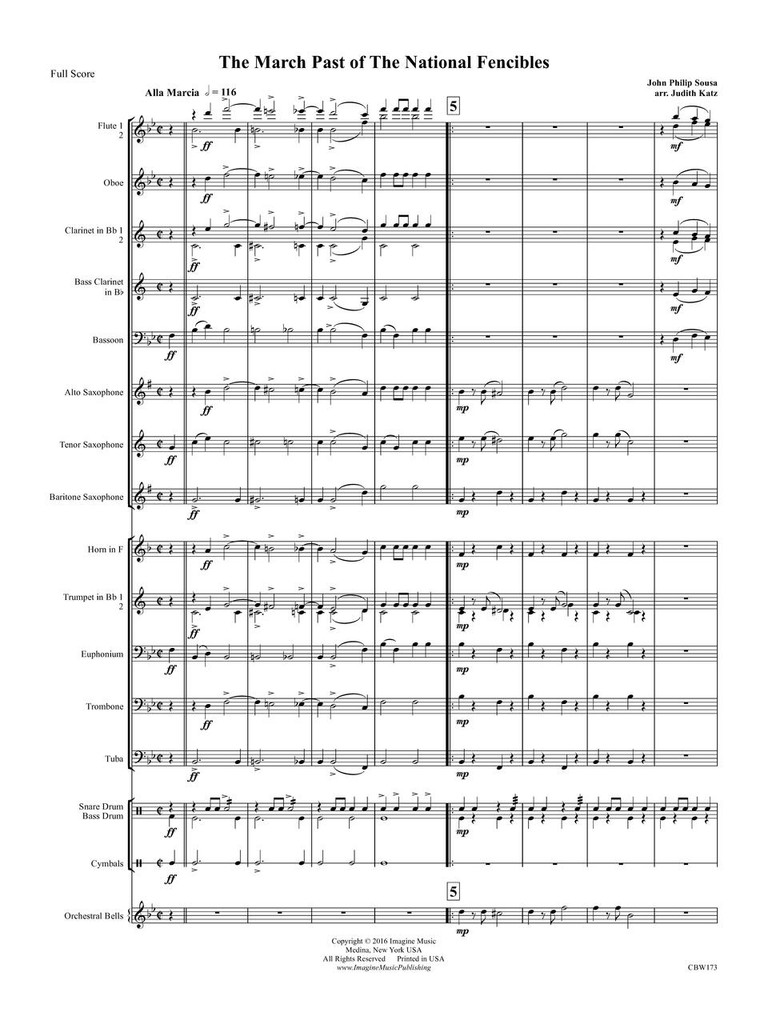 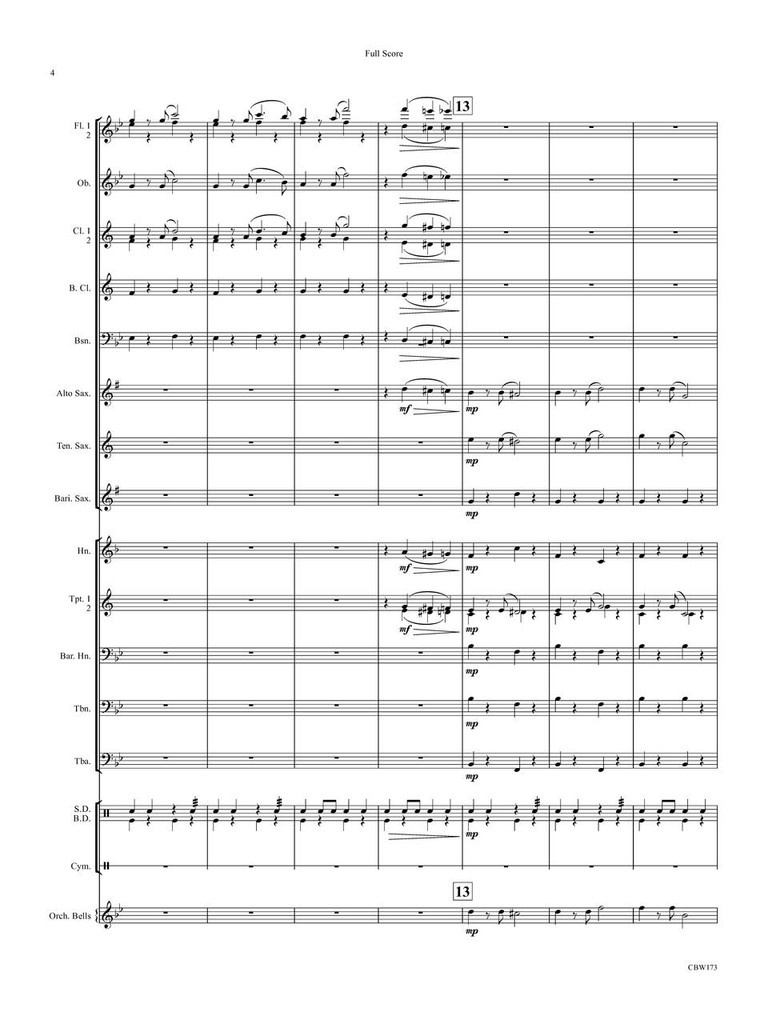 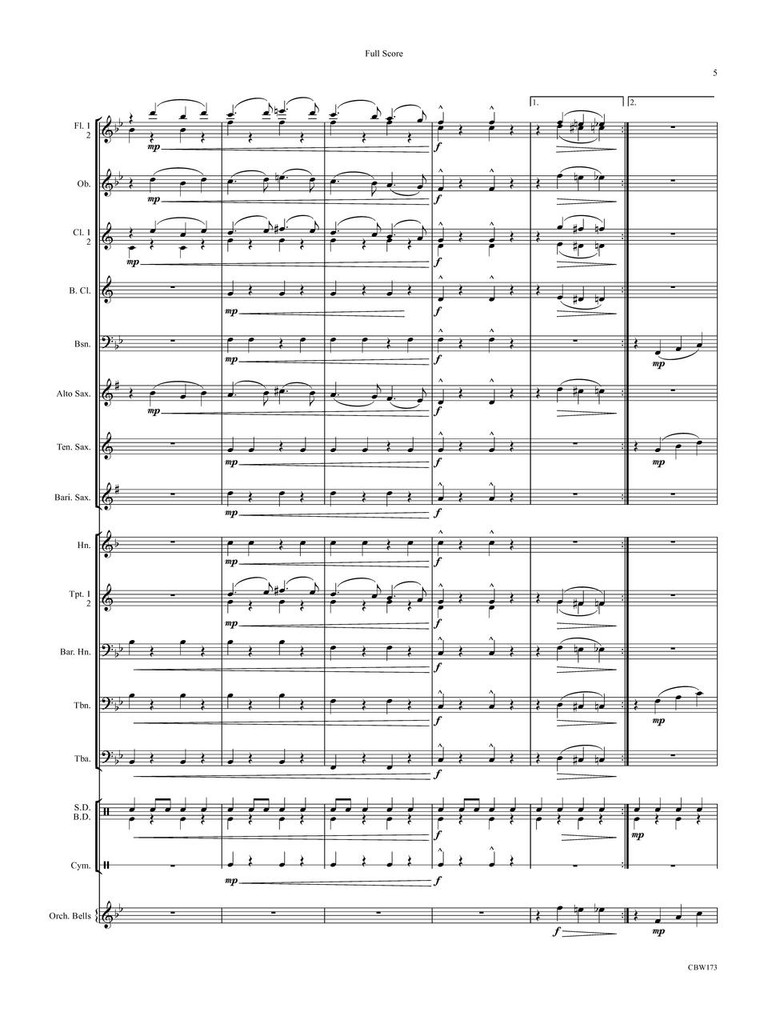 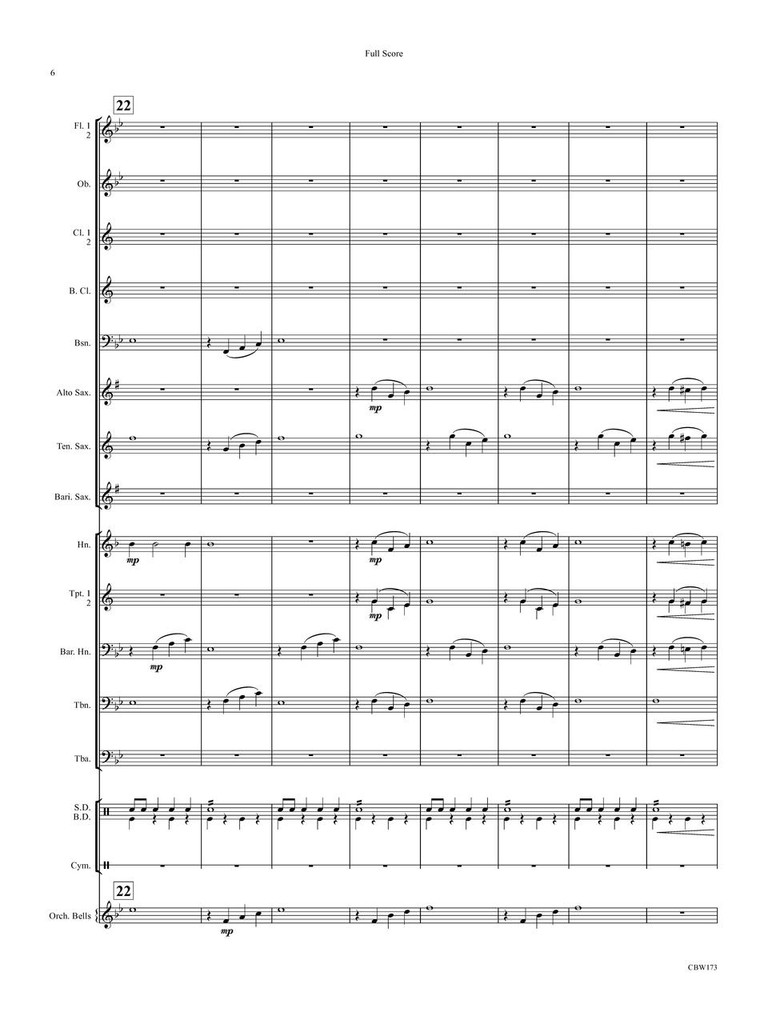 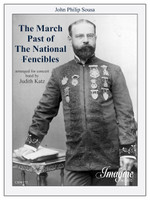 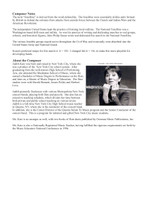 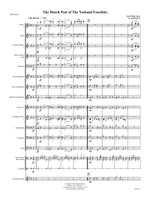 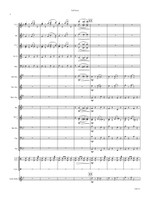 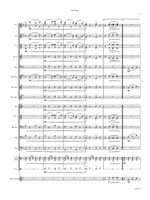 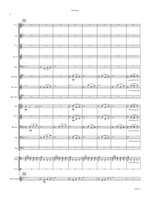 The term “fencibles” is derived from the word defencible. The fencibles were essentially militia units formed by British to defend the colonies from attacks from outside forces between the French and Indian Wars and the American Revolution.

The various fencible groups stayed active throughout the Civil War, and eventually were absorbed into the United States Army and National Guard.