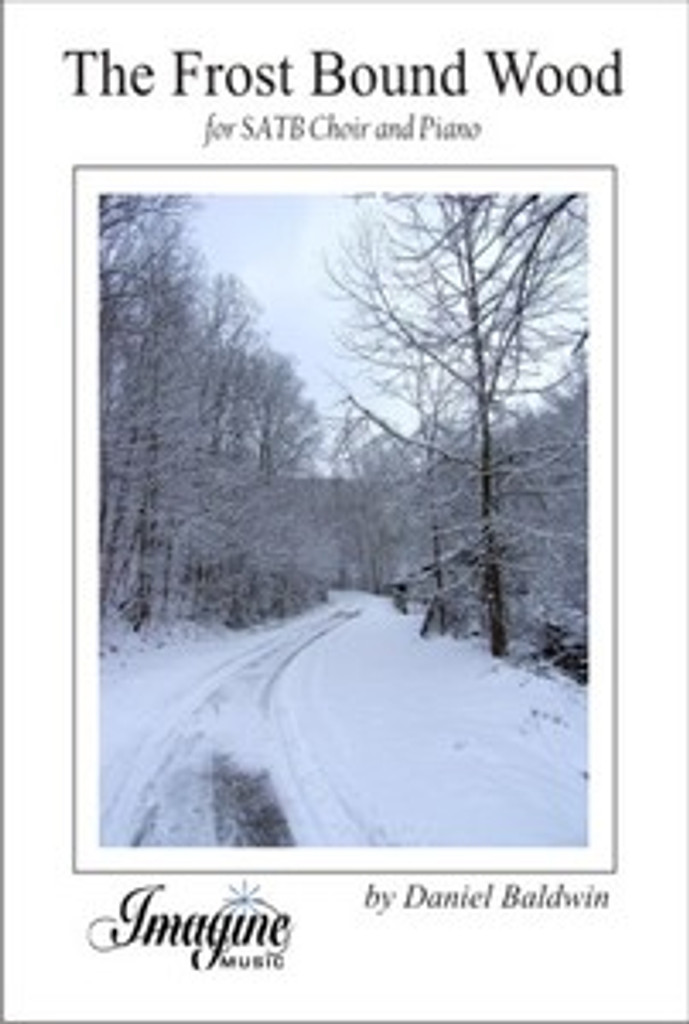 The Frost Bound Wood  was written at the suggestion of poet Tom Clarke, who is also the music director for the Bath (England) Community Choir, who wanted a piece for the choir based on text he had written. The composer states, "At the time, my schedule had started to get pretty crazy and the project got pushed back several times. After a revision of the poem was sent to me with a new title (It was originally called “December Winds”), I began and completed the piece, as fate would have it, in December of 2005. The poem struck me as very poignant and dramatic, but with a sad overtone. I’ve tried to reflect these moods and feelings in the music."

We Walk By Faith