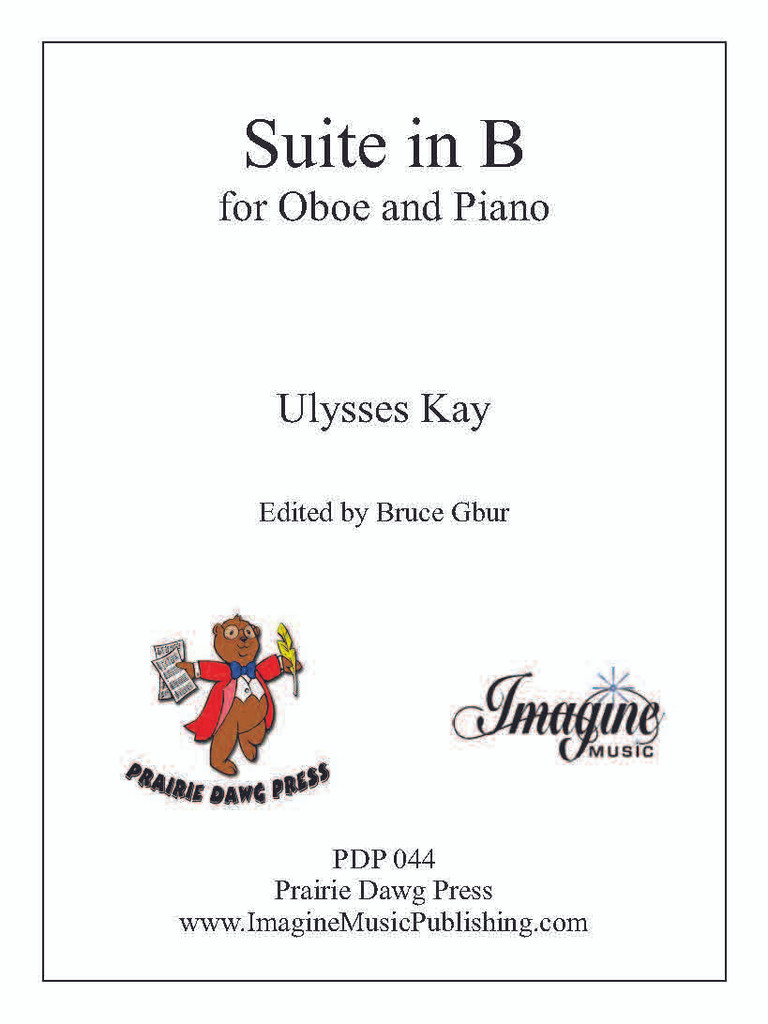 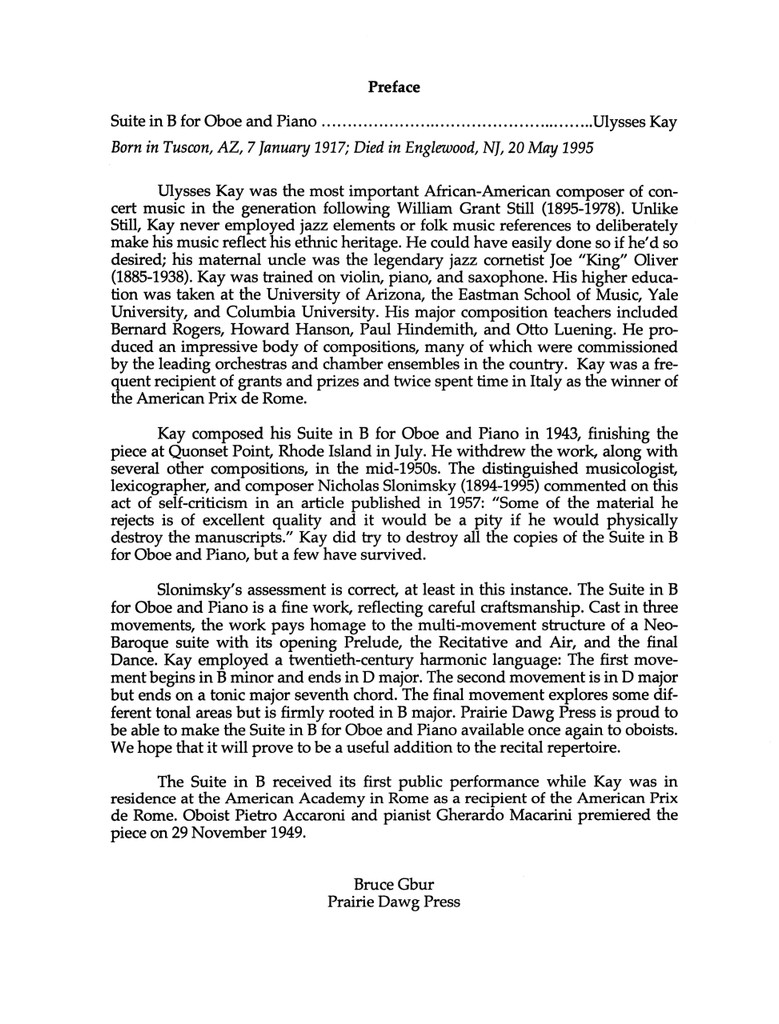 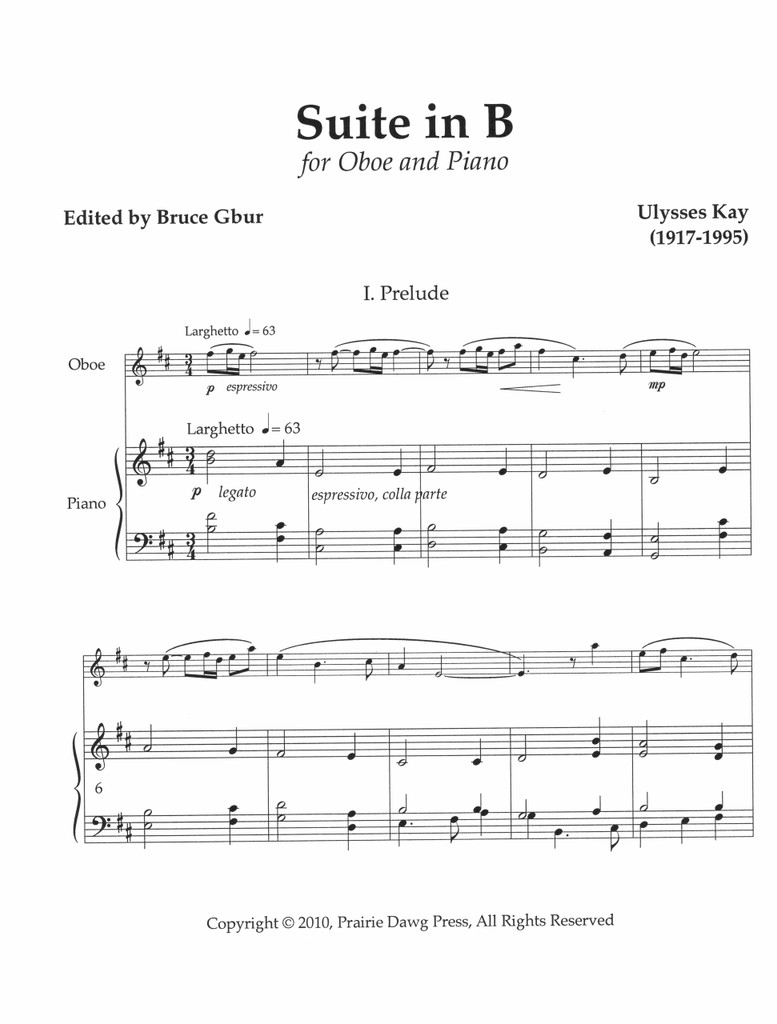 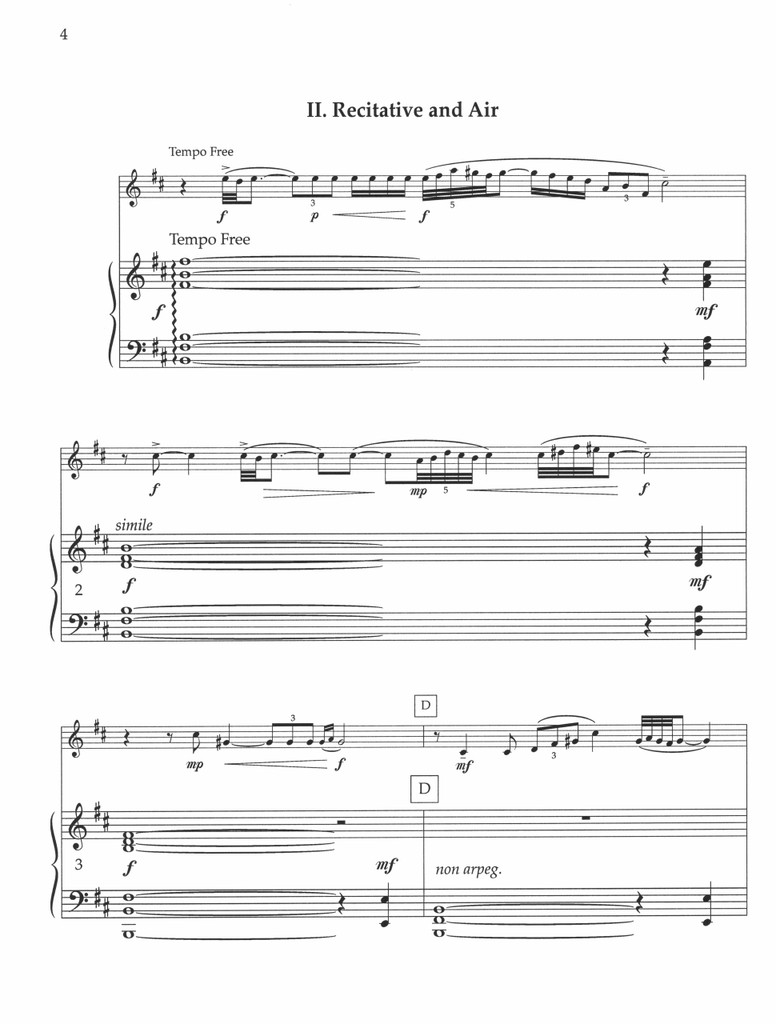 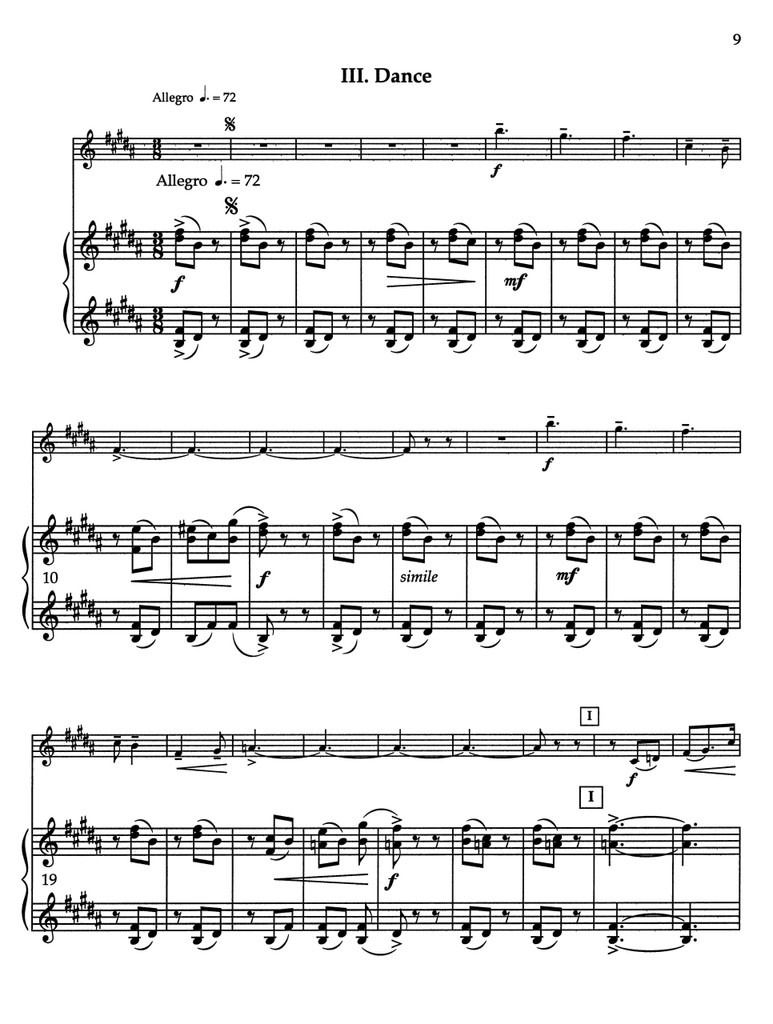 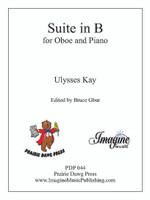 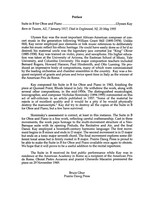 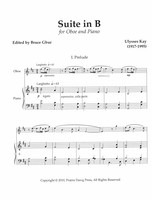 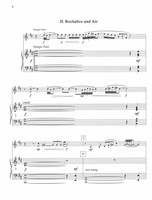 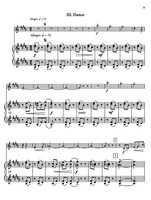 For Oboe and Piano
By Ulysses Kay.

Kay composed his Suite in B for Oboe and Piano in 1943, finishing the piece at Quonset Point, Rhode Island in July. He withdrew the work, along with several other compositions, in the mid-1950s. The distinguished musicologist, lexicographer, and composer Nicholas Slonimsky (1894-1995) commented on this act of self-criticism in an article published in 1957: "Some of the material he rejects is of excellent quality and it would be a pity if he would physically destroy the manuscripts." Kay did try to destroy all the copies of the Suite in B for Oboe and Piano, but a few have survived.

Slonimsky's assessment is correct, at least in this instance. The Suite in B for Oboe and Piano is a fine work, reflecting careful craftsmanship. Cast in three movements, the work pays homage to the multi-movement structure of a Neo­Baroque suite with its opening Prelude, the Recitative and Air, and the final Dance. Kay employed a twentieth-century harmonic language: The first move­ment begins in B minor and ends in D major. The second movement is in D major but ends on a tonic major seventh chord. The final movement explores some dif­ferent tonal areas but is firmly rooted in B major. Prairie Dawg Press is proud to be able to make the Suite in B for Oboe and Piano available once again to oboists. We hope that it will prove to be a useful addition to the recital repertoire.

The Suite in B received its first public performance while Kay was in residence at the American Academy in Rome as a recipient of the American Prix de Rome. Oboist Pietro Accaroni and pianist Gherardo Macarini premiered the piece on 29 November 1949.