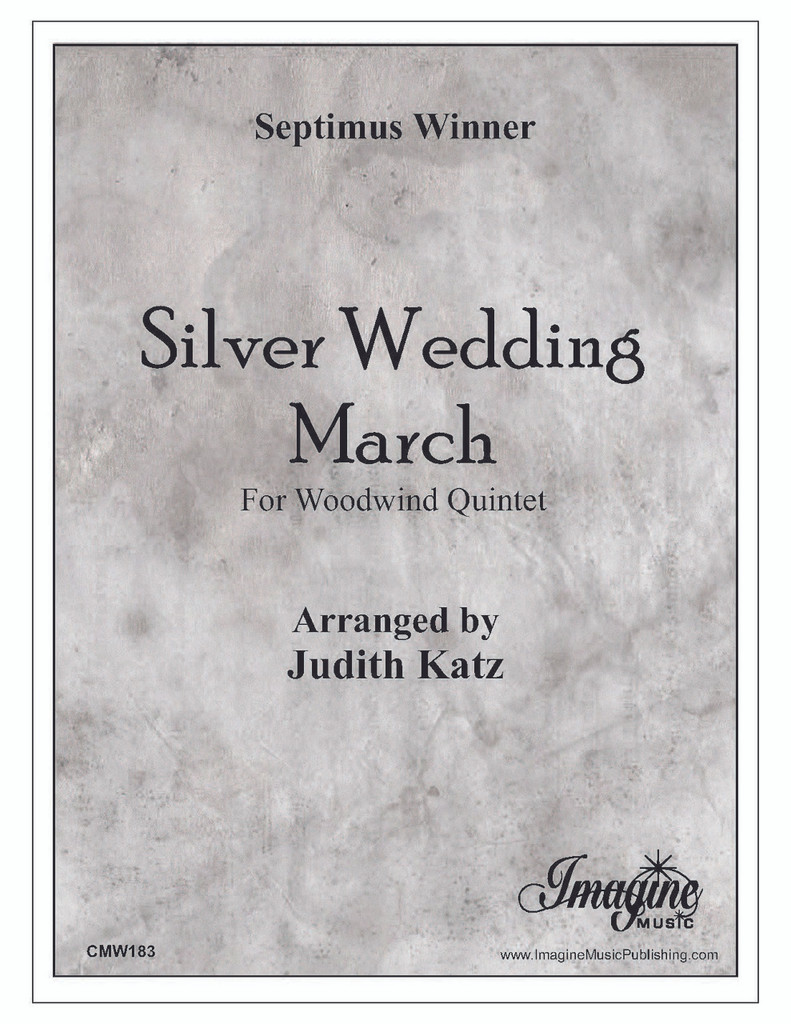 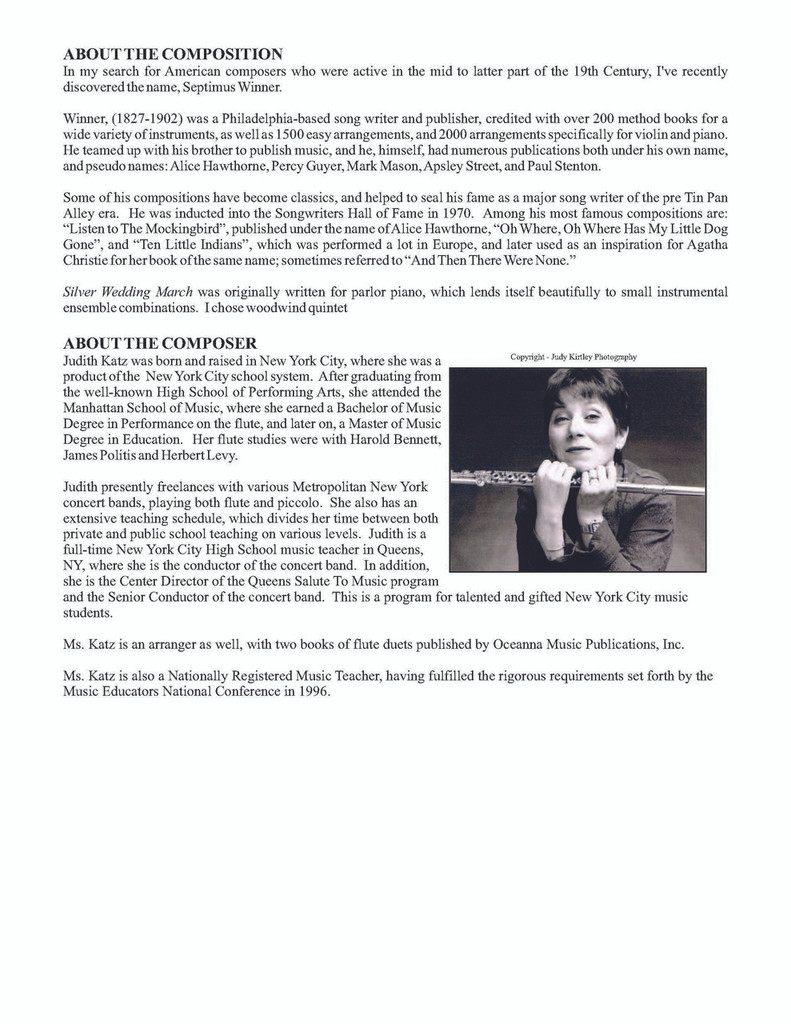 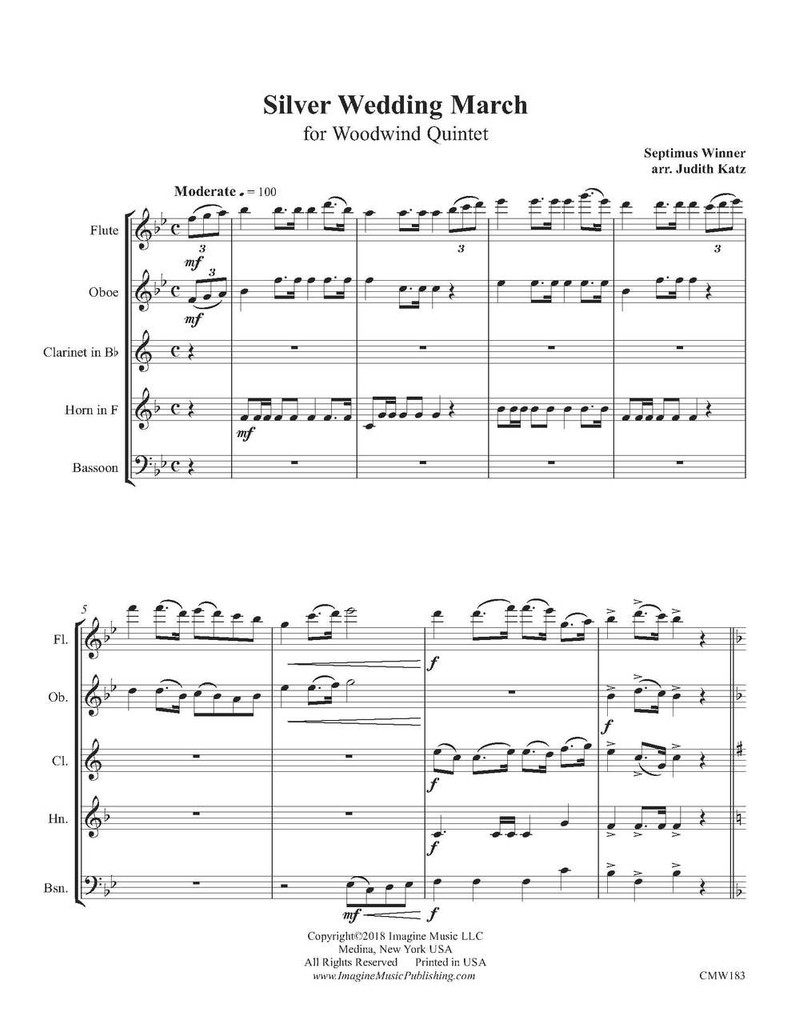 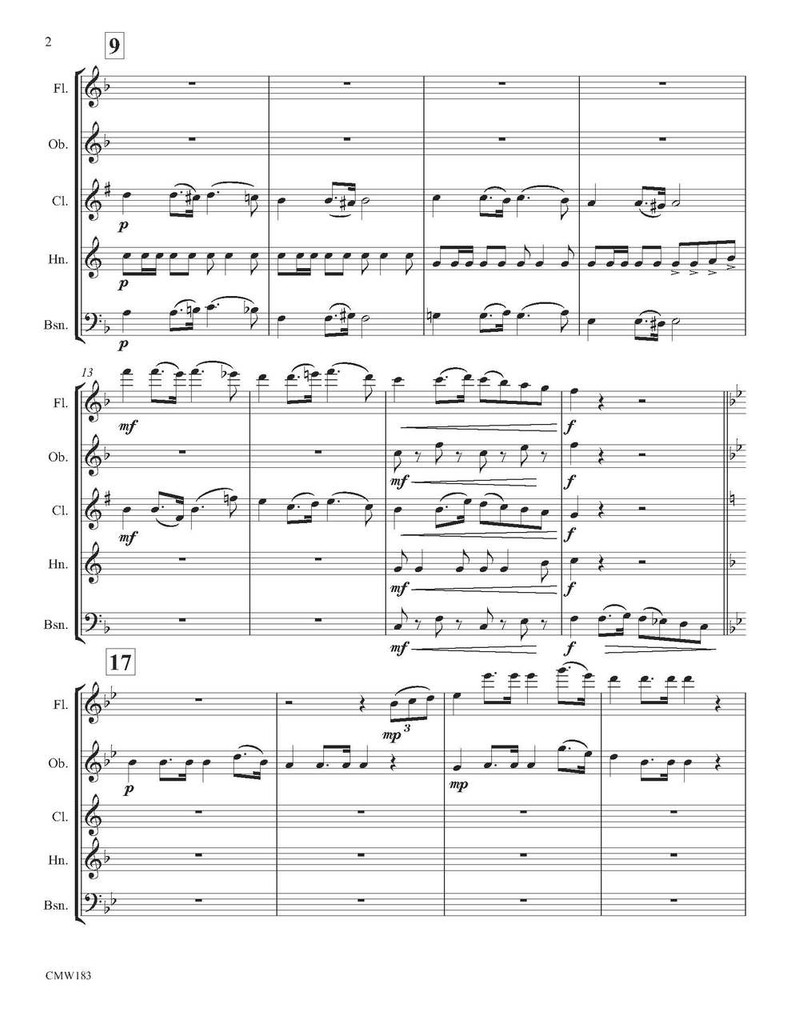 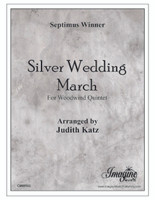 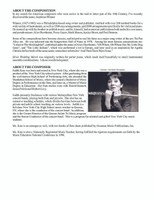 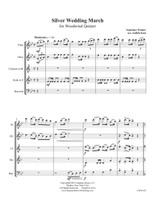 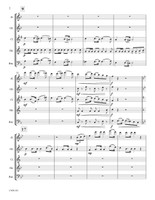 In my search for American composers who were active in the mid to latter part of the 19th Century, I’ve recently discovered the name, Septimus Winner.

Winner, (1827-1902) was a Philadelphia-based song writer and publisher, credited with over 200 method books for a wide variety of instruments, as well as 1500 easy arrangements, and 2000 arrangements specifically for violin and piano. He teamed up with his brother to publish music, and he, himself, had numerous publications both under his own name, and pseudo names: Alice Hawthorne, Percy Guyer, Mark Mason, Apsley Street, and Paul Stenton.

Some of his compositions have become classics, and helped to seal his fame as a major song writer of the pre, Tin Pan Alley era. He was inducted into the Songwriters Hall of Fame in 1970. Among his most famous compositions are: ““Listen to The Mockingbird”, published under the name of Alice Hawthorne, “Oh Where, Oh Where Has My Little Dog Gone”, and “Ten Little Indians”, which was performed a lot in Europe, and later used as an inspiration for Agatha Christie for her book of the same name; sometimes referred to “And Then There Were None.”