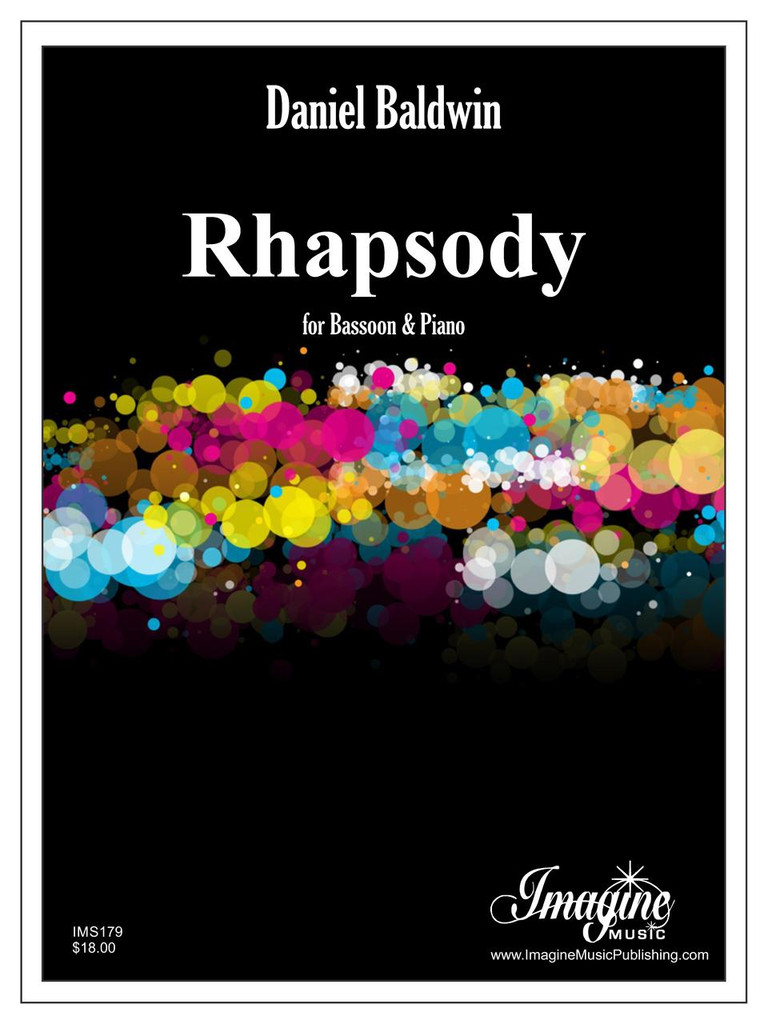 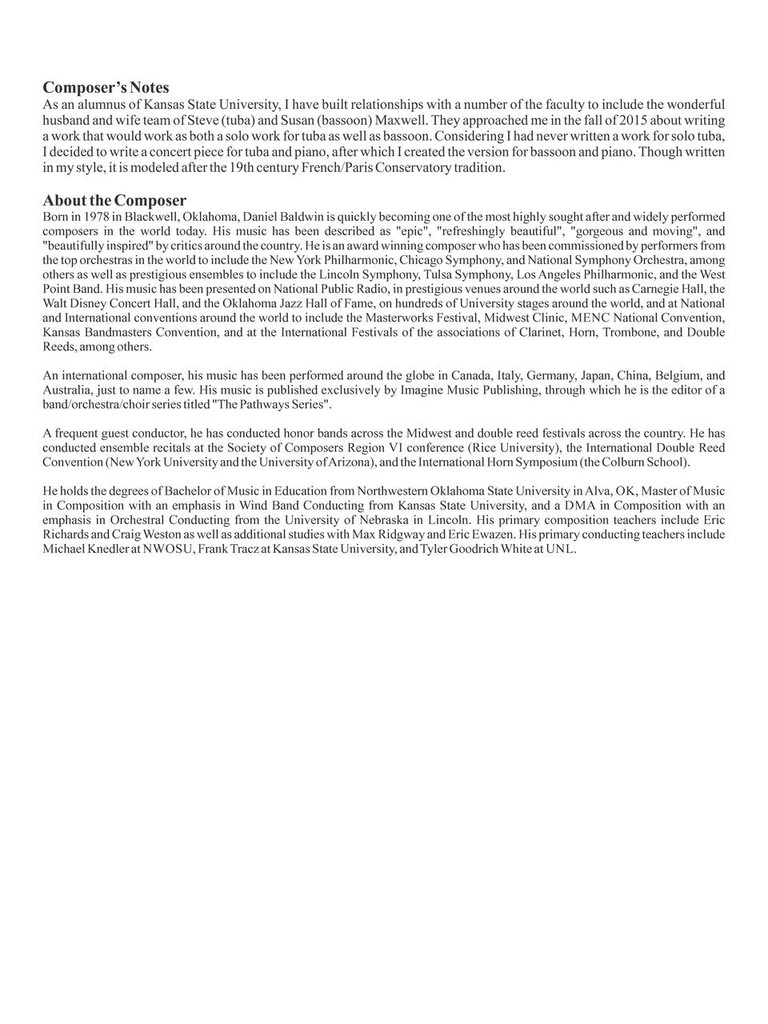 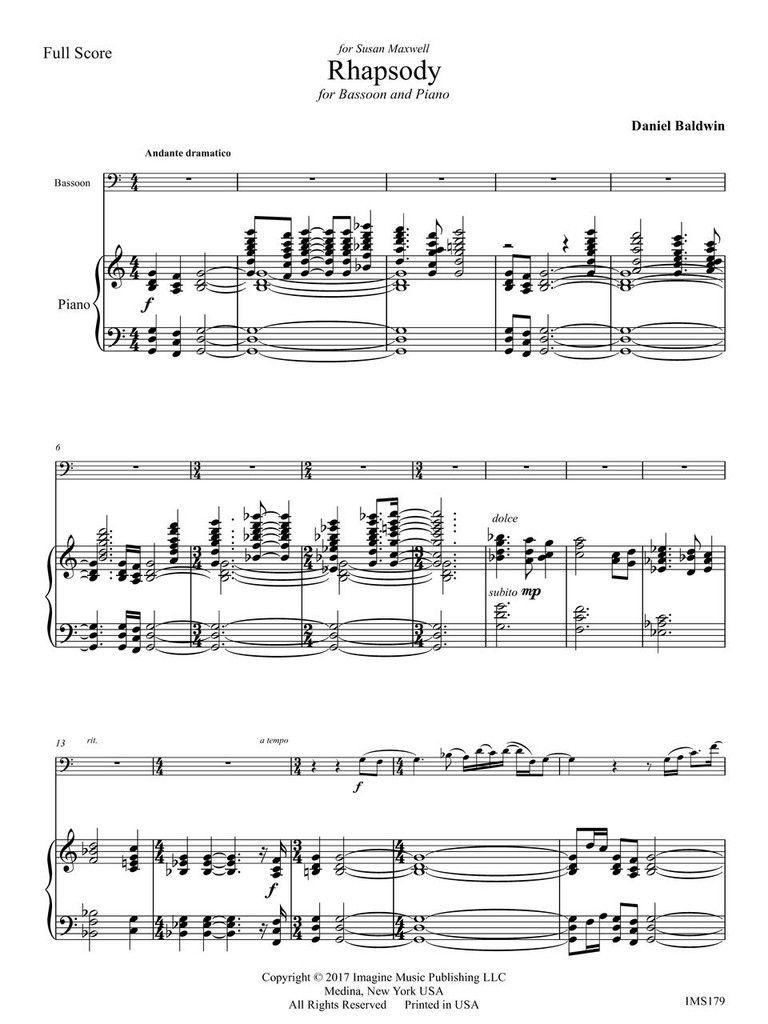 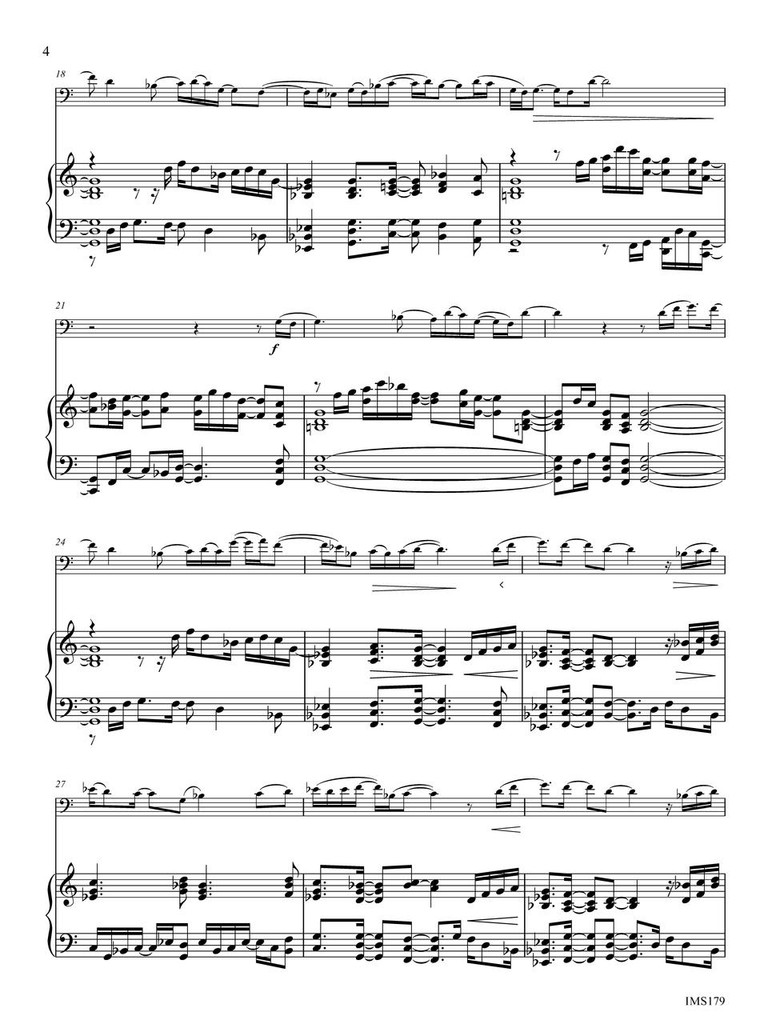 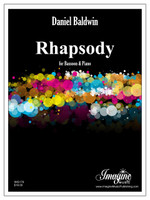 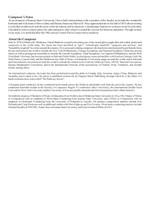 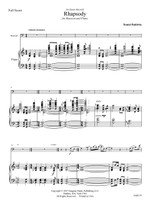 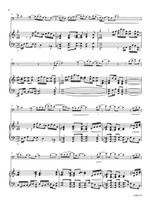 As an alumnus of Kansas State University, I have built relationships with a number of the faculty to include the wonderful husband and wife team of Steve (tuba) and Susan (bassoon) Maxwell. They approached me in the fall of 2015 about writing a work that would work as both a solo work for tuba as well as bassoon. Considering I had never written a work for solo tuba, I decided to write a concert piece for tuba and piano, after which I created the version for bassoon and piano. Though written in my style, it is modeled after the 19th century French/Paris Conservatory tradition.