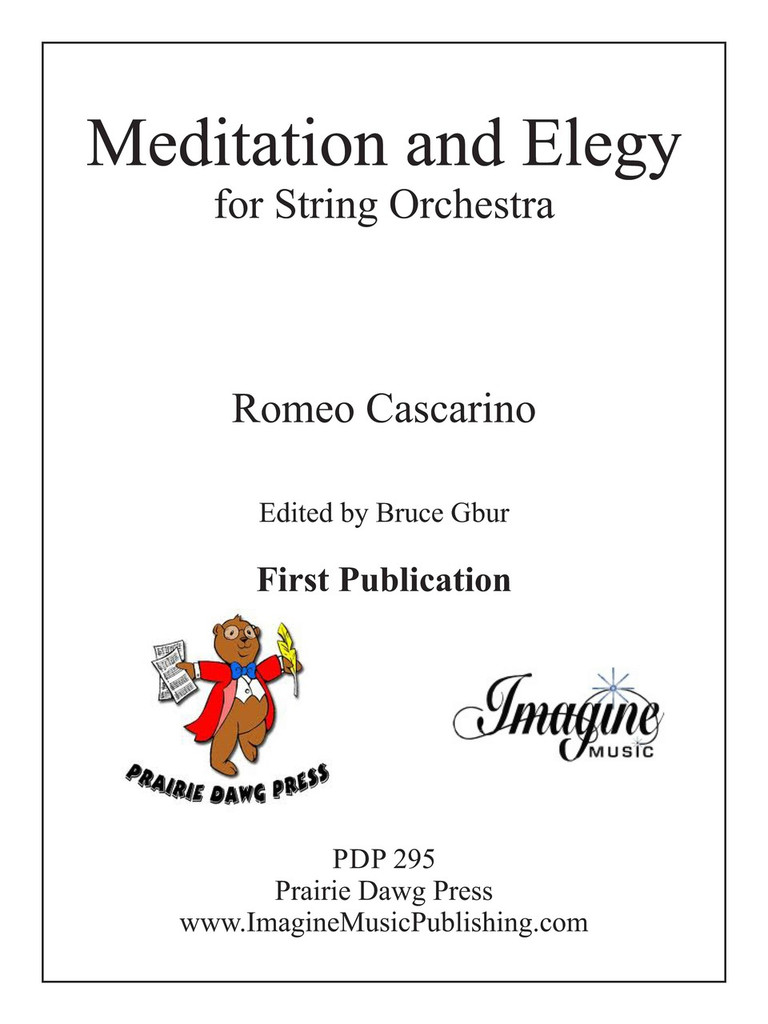 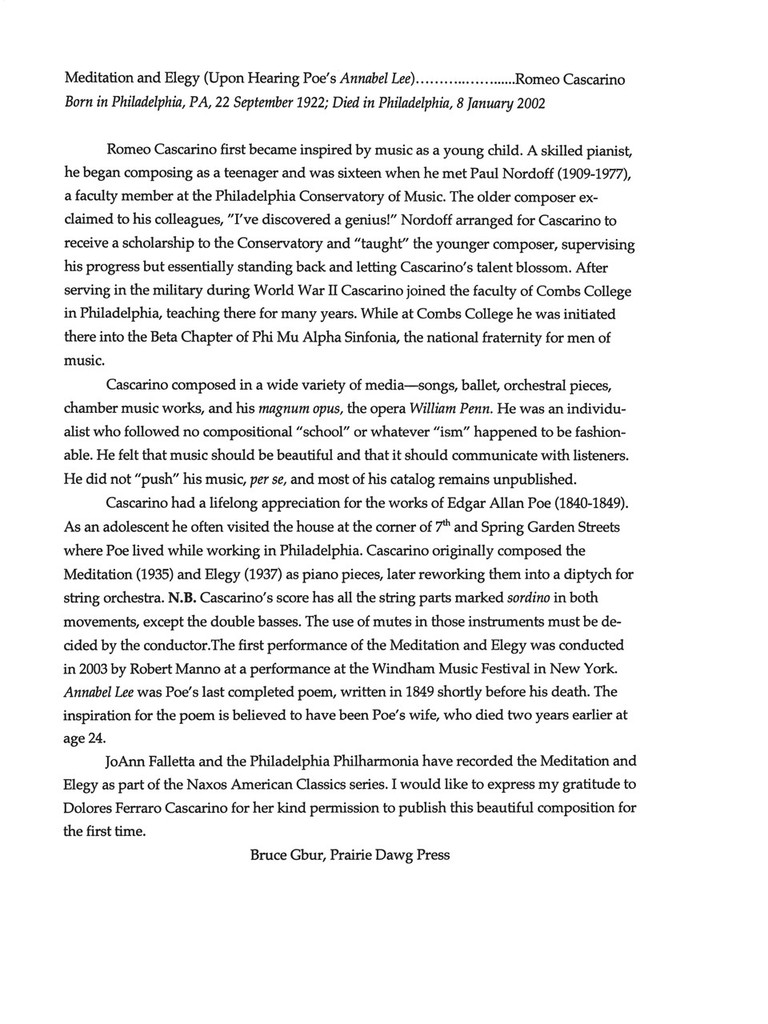 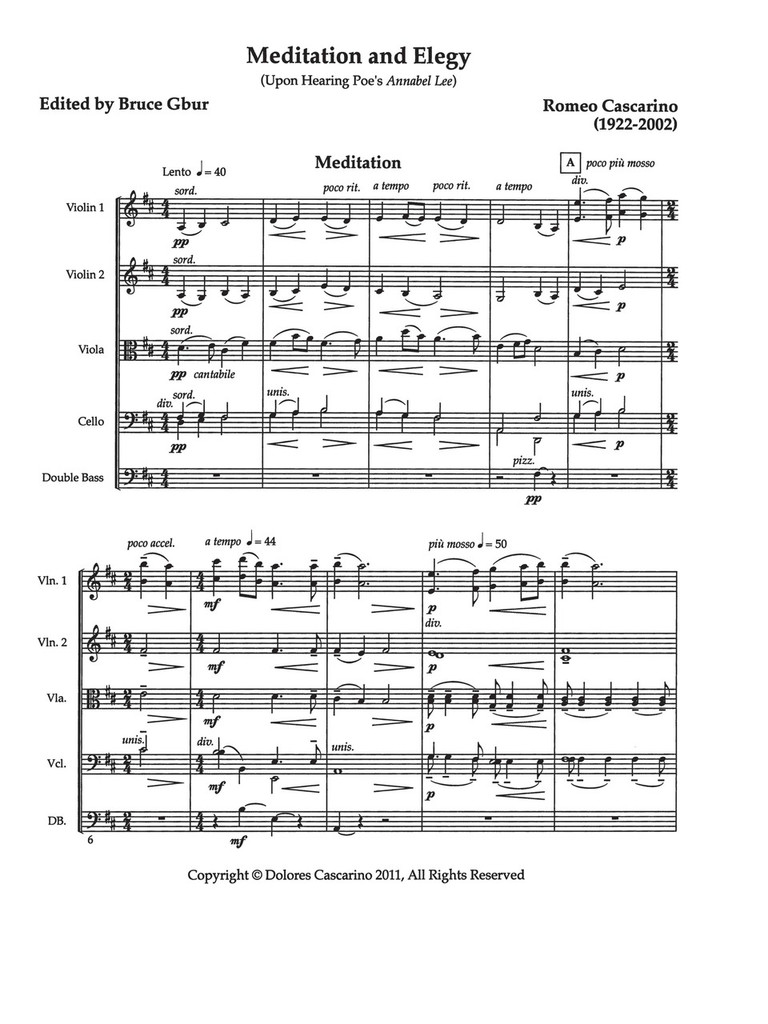 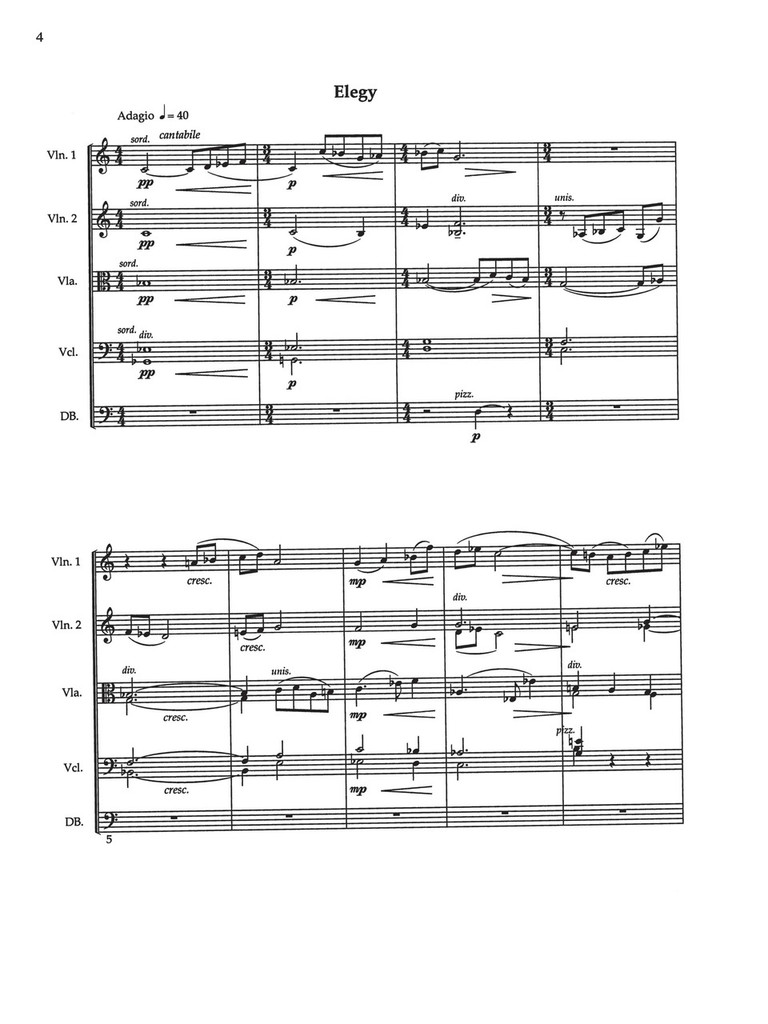 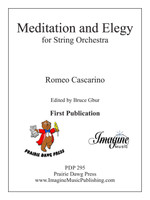 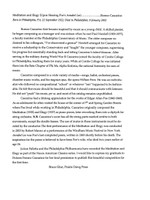 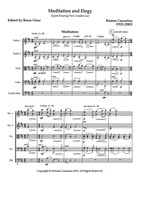 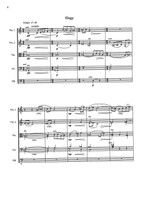 Cascarino had a lifelong appreciation for the works of Edgar Allan Poe (1840-1849). As an adolescent he often visited the house at the comer of 7th and Spring Garden Streets where Poe lived while working in Philadelphia. Cascarino originally composed the Meditation (1935) and Elegy (1937) as piano pieces, later reworking them into a diptych for string orchestra. N.B. Cascarino's score has all the string parts marked sordino in both movements, except the double basses. The use of mutes in those instruments must be decided by the conductor.The first performance of the Meditation and Elegy was conducted in 2003 by Robert Manno at a performance at the Windham Music Festival in New York. Annabel Lee was Poe's last completed poem, written in 1849 shortly before his death. The inspiration for the poem is believed to have been Poe's wife, who died two years earlier at age 24.

JoAnn Falletta and the Philadelphia Philharmonia have recorded the Meditation and Elegy as part of the Naxos American Classics series. I would like to express my gratitude to Dolores Ferraro Cascarino for her kind permission to publish this beautiful composition for the first time.