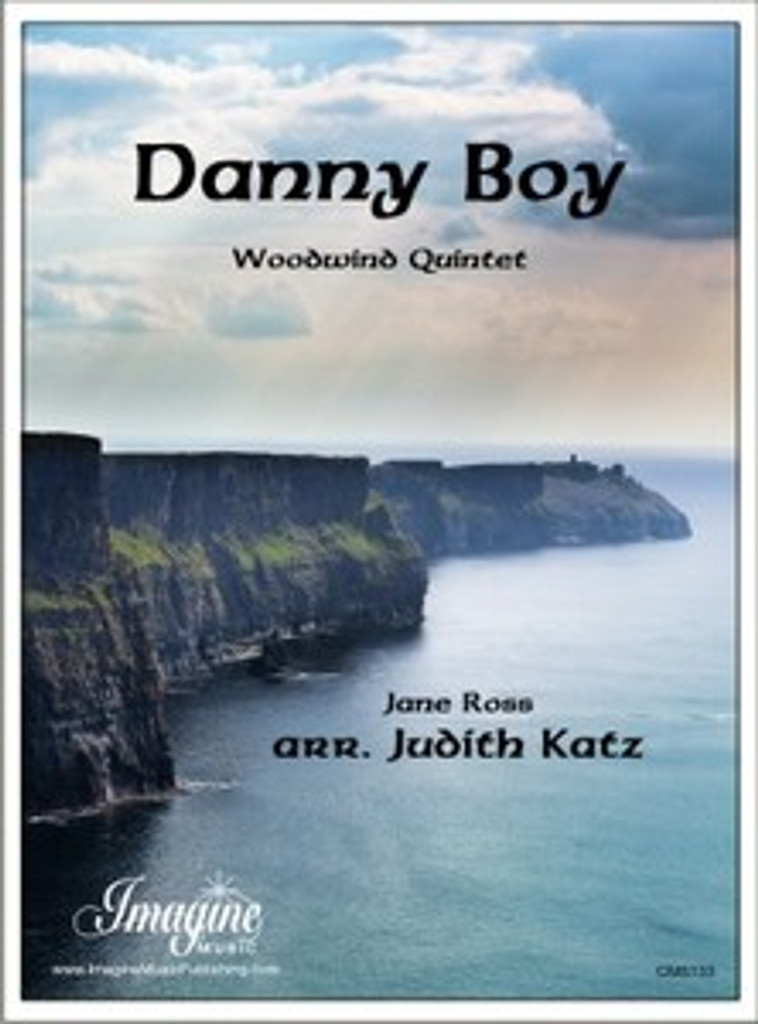 The Irish American and Irish Canadian communities have adopted Danny Boy as their unofficial, signature song. FredricWeather, from Bath, Somerset, an English lawyer, and lyricist, wrote the words in 1910, and originally set it to another tune, but eventually modified the lyrics to fit the rhythm and meter of Londonderry Air.

After its official publication in 1913, it grew quickly in popularity. One of the true greats of the Golden Age of Opera, the great contralto of the Metropolitan Opera, Ernestine Schumann-Heink, recorded it for theVictorTalking Machine Company in 1917.Years later, the great tenor, John McCormick, had a very successful recording as well. Bing Crosby would often do a rendition on his television specials, and we have an instrumental working of the theme in Percy Grainger's Irish Tune From County Derry.

This is indeed a classic melody that can be adapted for a variety of musical groups, including orchestras, concert bands, as well as smaller ensembles.