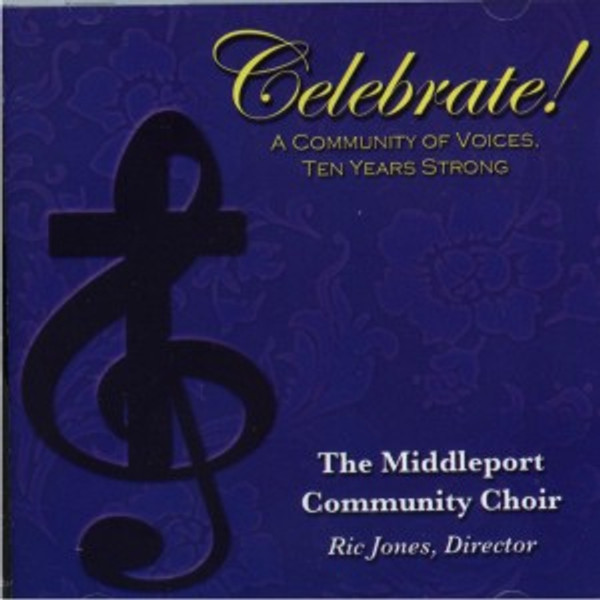 About the Choir:
The Middleport Community Choir was created when members of Middleport (NY) parish choirs performed together for special church services.  In early 1999, an effort was made to form a choir that would perform in concert with the visiting St. Andre's Brass Ensemble from Lubbecke, Germany. The concert was presented on April 5, 1999. Following the concert, our German guests invited the vocal choir and community handbell choir (The Middleport Bell Tones) to visit Germany in September 2001.  The disastrous events of September 11th postponed the trip, but it was rescheduled for September 2002. Seeing the countryside and living with the people was wonderful: singing and ringing in churches and castles built before America was founded was inspiring.  Since then, the MCC has had the pleasure of hosting and performing again with our German friends in September 2005; we returned to Germany in the summer of 2008.  Yet another highly anticipated visit from our German brethren is planned for September 2011.