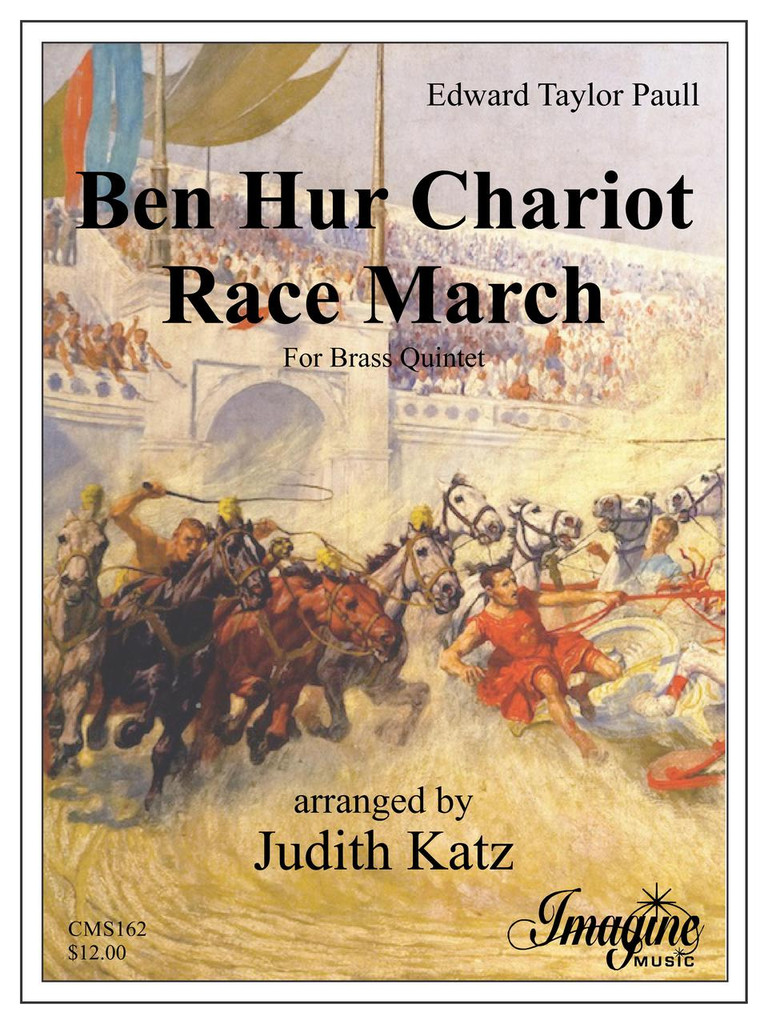 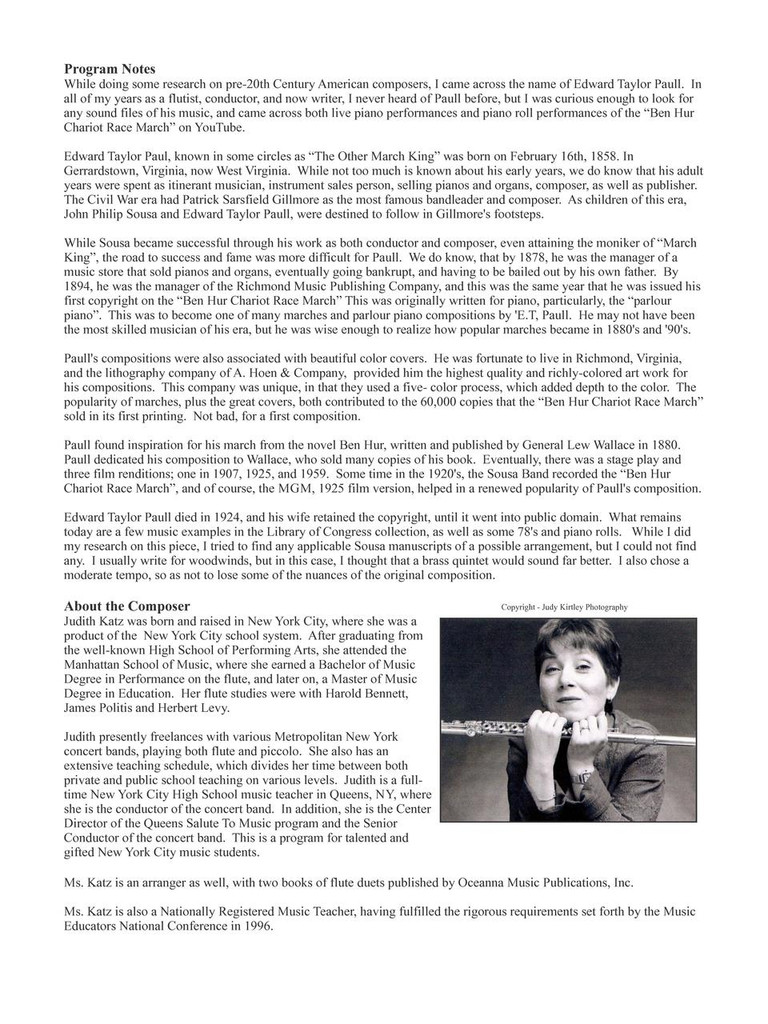 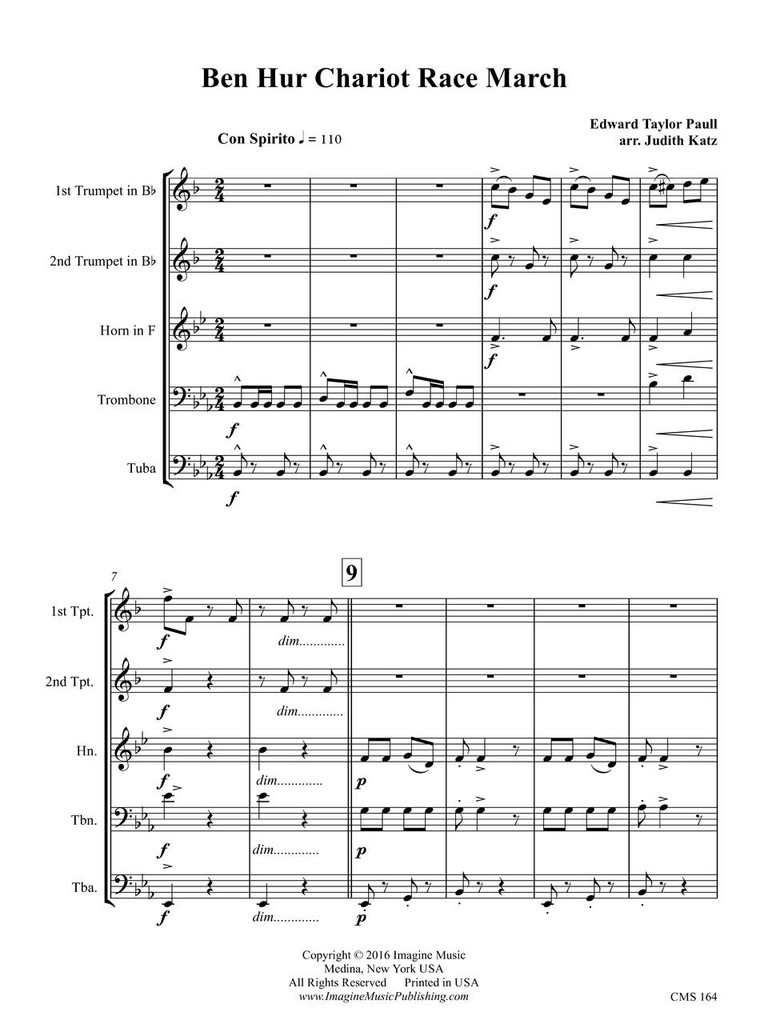 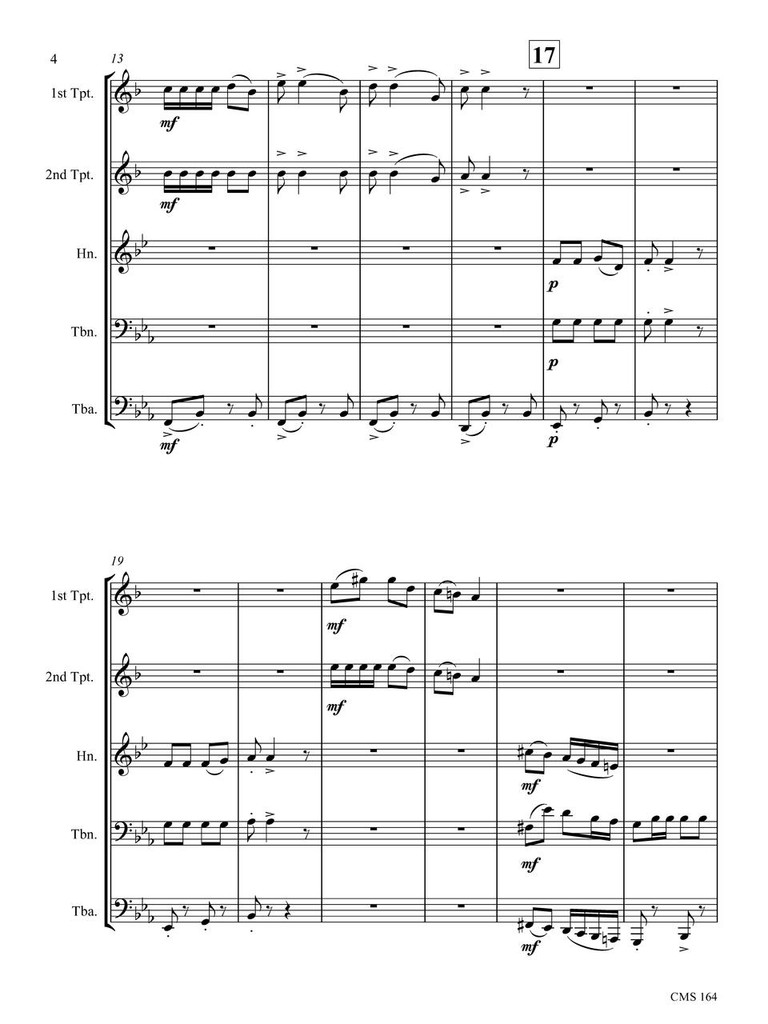 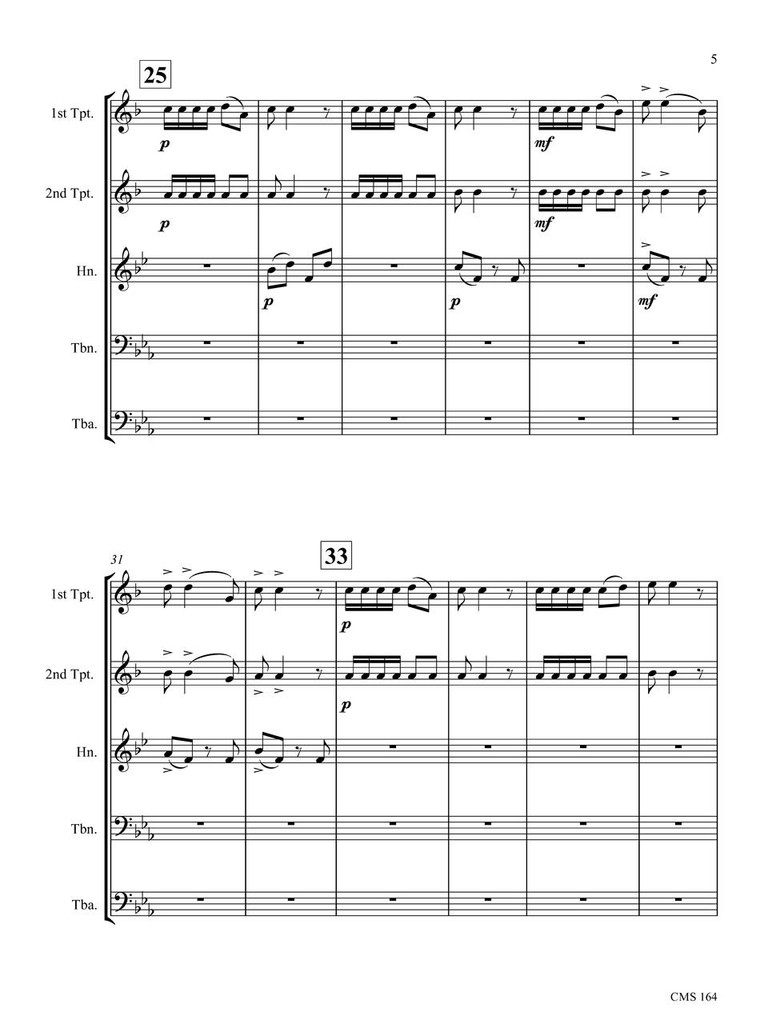 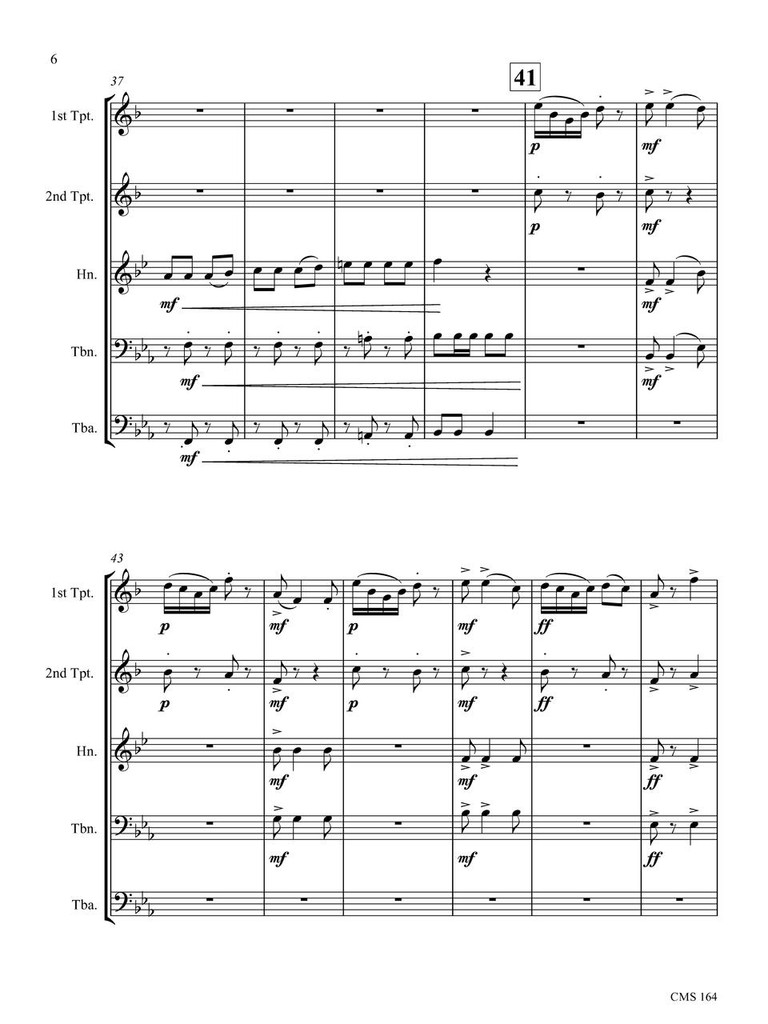 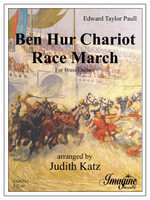 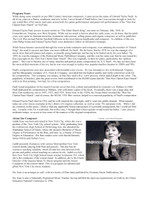 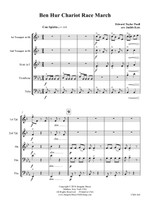 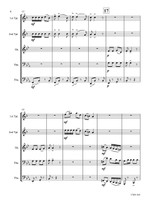 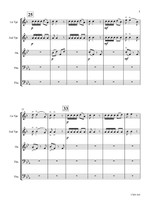 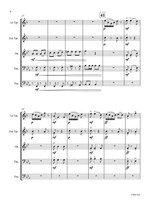 While doing some research on pre-20th Century American composers, I came across the name of Edward Taylor Paull. In all of my years as a flutist, conductor, and now writer, I never heard of Paull before, but I was curious enough to look for any sound files of his music, and came across both live piano performances and piano roll performances of the “Ben Hur
Chariot Race March” on YouTube.

Edward Taylor Paul, known in some circles as “The Other March King” was born on February 16th, 1858. In Gerrardstown, Virginia, now West Virginia. While not too much is known about his early years, we do know that his adult years were spent as itinerant musician, instrument sales person, selling pianos and organs, composer, as well as publisher.

The Civil War era had Patrick Sarsfield Gillmore as the most famous bandleader and composer. As children of this era, John Philip Sousa and Edward Taylor Paull, were destined to follow in Gillmore's footsteps. While Sousa became successful through his work as both conductor and composer, even attaining the moniker of “March King”, the road to success and fame was more difficult for Paull. We do know, that by 1878, he was the manager of a music store that sold pianos and organs, eventually going bankrupt, and having to be bailed out by his own father. By 1894, he was the manager of the Richmond Music Publishing Company, and this was the same year that he was issued his first copyright on the “Ben Hur Chariot Race March” This was originally written for piano, particularly, the “parlour piano”. This was to become one of many marches and parlour piano compositions by 'E.T, Paull. He may not have been the most skilled musician of his era, but he was wise enough to realize how popular marches became in 1880's and '90's.

Paull's compositions were also associated with beautiful color covers. He was fortunate to live in Richmond, Virginia, and the lithography company of A. Hoen & Company, provided him the highest quality and richly-colored art work for his compositions. This company was unique, in that they used a five- color process, which added depth to the color. The
popularity of marches, plus the great covers, both contributed to the 60,000 copies that the “Ben Hur Chariot Race March” sold in its first printing. Not bad, for a first composition.

Paull found inspiration for his march from the novel Ben Hur, written and published by General Lew Wallace in 1880. Paull dedicated his composition to Wallace, who sold many copies of his book. Eventually, there was a stage play and three film renditions; one in 1907, 1925, and 1959. Some time in the 1920's, the Sousa Band recorded the “Ben Hur Chariot Race March”, and of course, the MGM, 1925 film version, helped in a renewed popularity of Paull's composition.

Edward Taylor Paull died in 1924, and his wife retained the copyright, until it went into public domain. What remains today are a few music examples in the Library of Congress collection, as well as some 78's and piano rolls. While I did my research on this piece, I tried to find any applicable Sousa manuscripts of a possible arrangement, but I could not find
any. I usually write for woodwinds, but in this case, I thought that a brass quintet would sound far better. I also chose a moderate tempo, so as not to lose some of the nuances of the original composition.