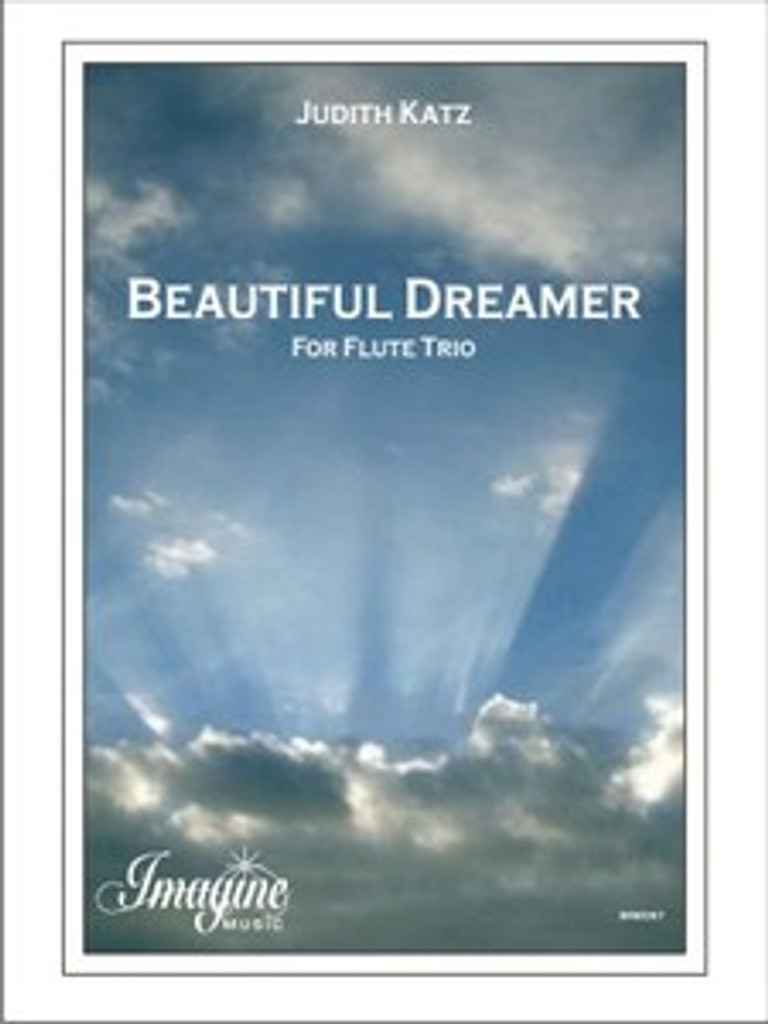 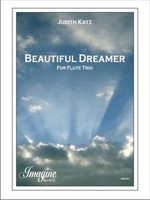 For Flute Trio.
By Judith Katz.

Long before the days of Tin Pan Alley, the name of Stephen Foster (1826-1864) stood out as the pre-eminent songwriter in the United States of the 19th Century. His songs, such as “My Old Kentucky Home”, “Jeanie With the Light Brown Hair” and “Old Folks at Home”, still are performed 150 years after their composition and are included in many beginner instrumental instruction books. He had an admiration for both classically trained musicians and minstrel music that was wildly popular at the time and eventually found a way to blend both genres into his own compositions. Although he was at one time a working and successful composer and musician, alcoholism and poverty plagued his later years. “Beautiful Dreamer” was published shortly after his death in 1864.