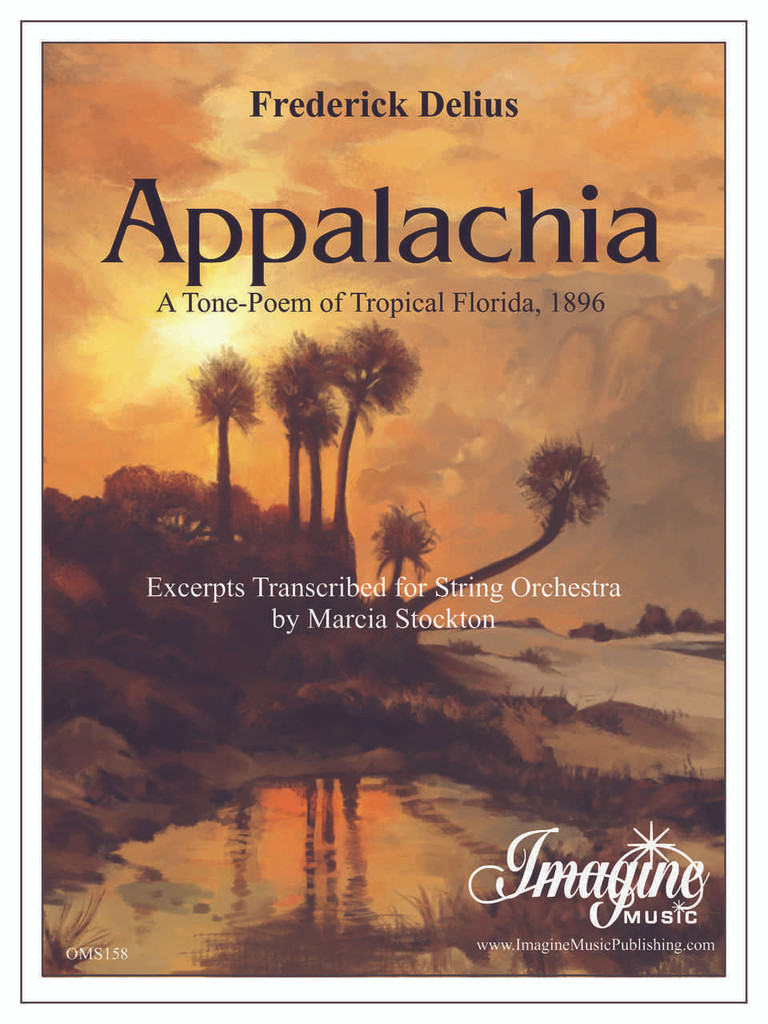 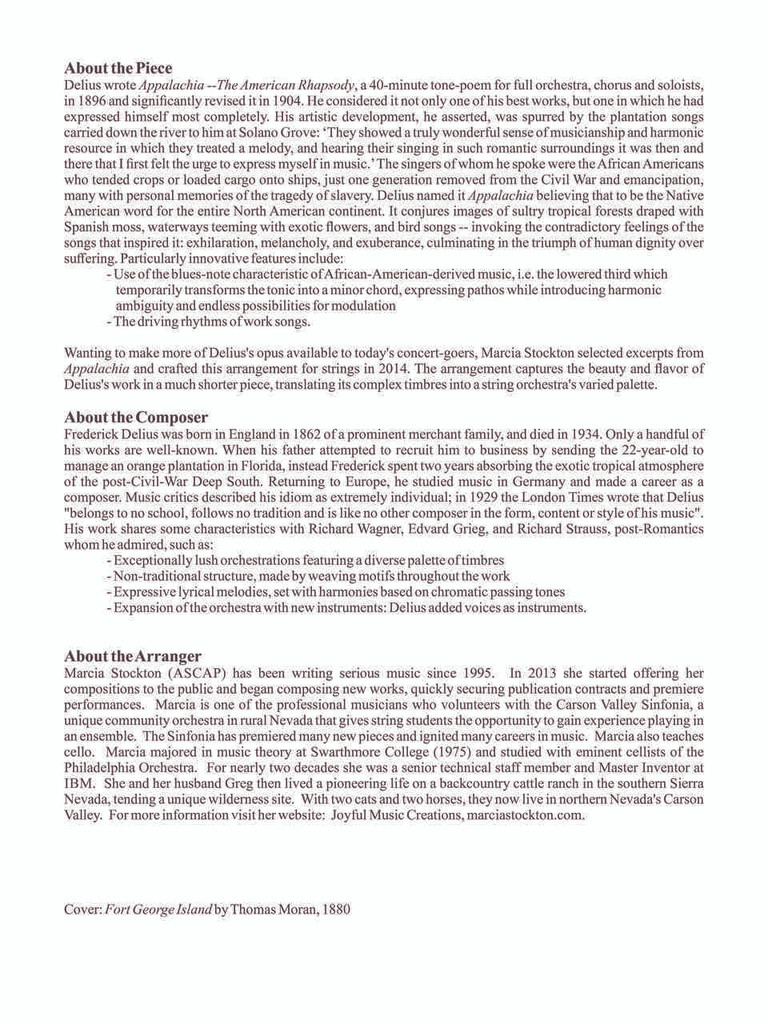 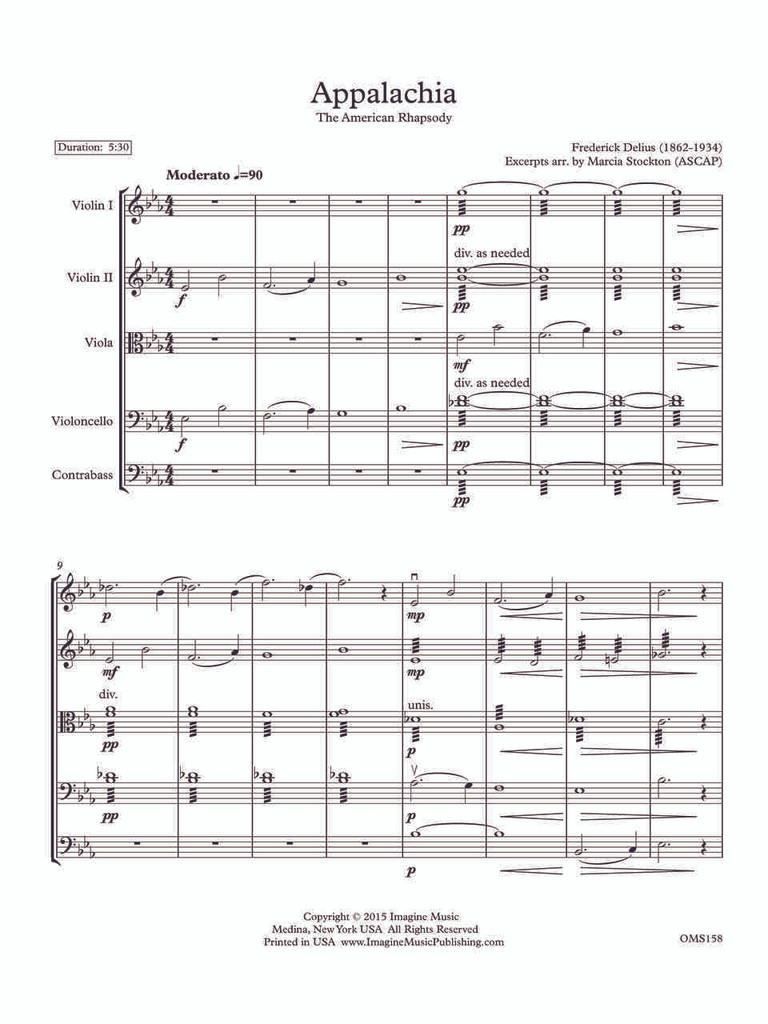 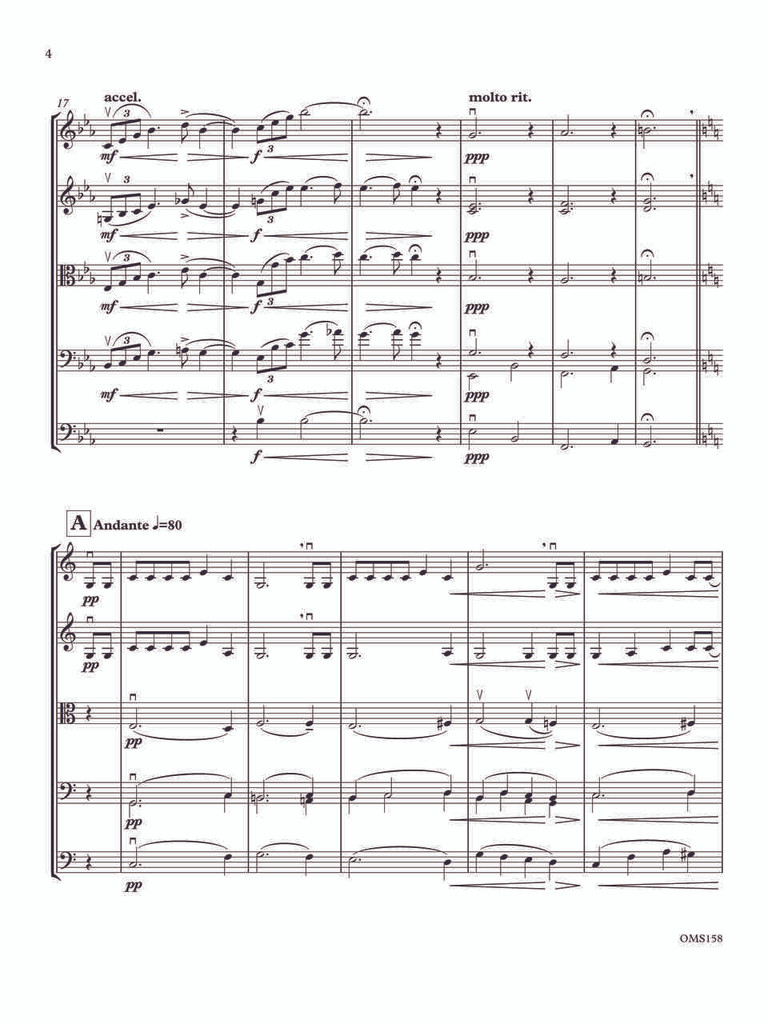 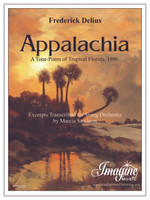 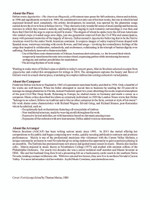 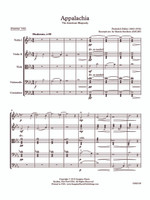 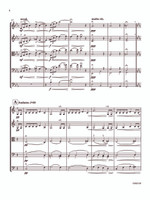 Delius wrote Appalachia --The American Rhapsody, a 40-minute tone-poem for full orchestra, chorus and soloists, in 1896 and signiﬁcantly revised it in 1904. He considered it not only one of his best works, but one in which he had expressed himself most completely. His artistic development, he asserted, was spurred by the plantation songs carried down the river to him at Solano Grove: ‘They showed a truly wonderful sense of musicianship and harmonic resource in which they treated a melody, and hearing their singing in such romantic surroundings it was then and there that I ﬁrst felt the urge to express myself in music.’ The singers of whom he spoke were the African Americans who tended crops or loaded cargo onto ships, just one generation removed from the Civil War and emancipation, many with personal memories of the tragedy of slavery. Delius named it Appalachia believing that to be the Native American word for the entire North American continent. It conjures images of sultry tropical forests draped with Spanish moss, waterways teeming with exotic ﬂowers, and bird songs -- invoking the contradictory feelings of the songs that inspired it: exhilaration, melancholy, and exuberance, culminating in the triumph of human dignity over suﬀering. Particularly innovative features include:

- Use of the blues-note characteristic ofAfrican-American-derived music, i.e. the lowered third which temporarily transforms the tonic into a minor chord, expressing pathos while introducing harmonic ambiguity and endless possibilities for modulation

- The driving rhythms of work songs.

Wanting to make more of Delius's opus available to today's concert-goers, Marcia Stockton selected excerpts from Appalachia and crafted this arrangement for strings in 2014. The arrangement captures the beauty and ﬂavor of Delius's work in a much shorter piece, translating its complex timbres into a string orchestra's varied palette.