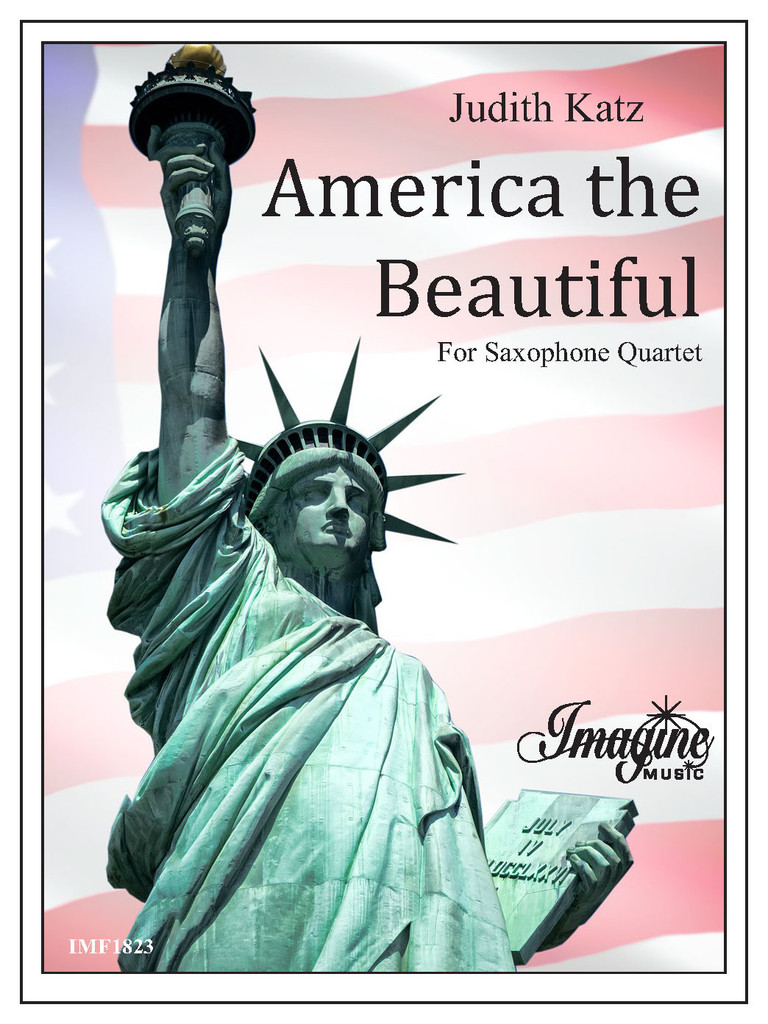 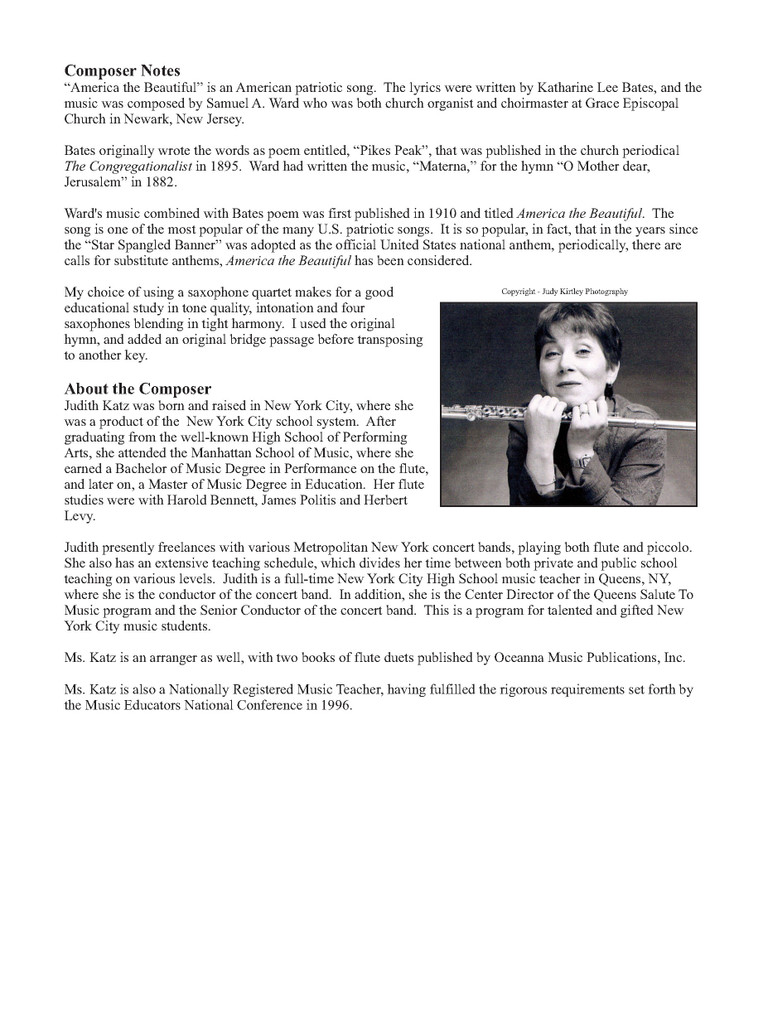 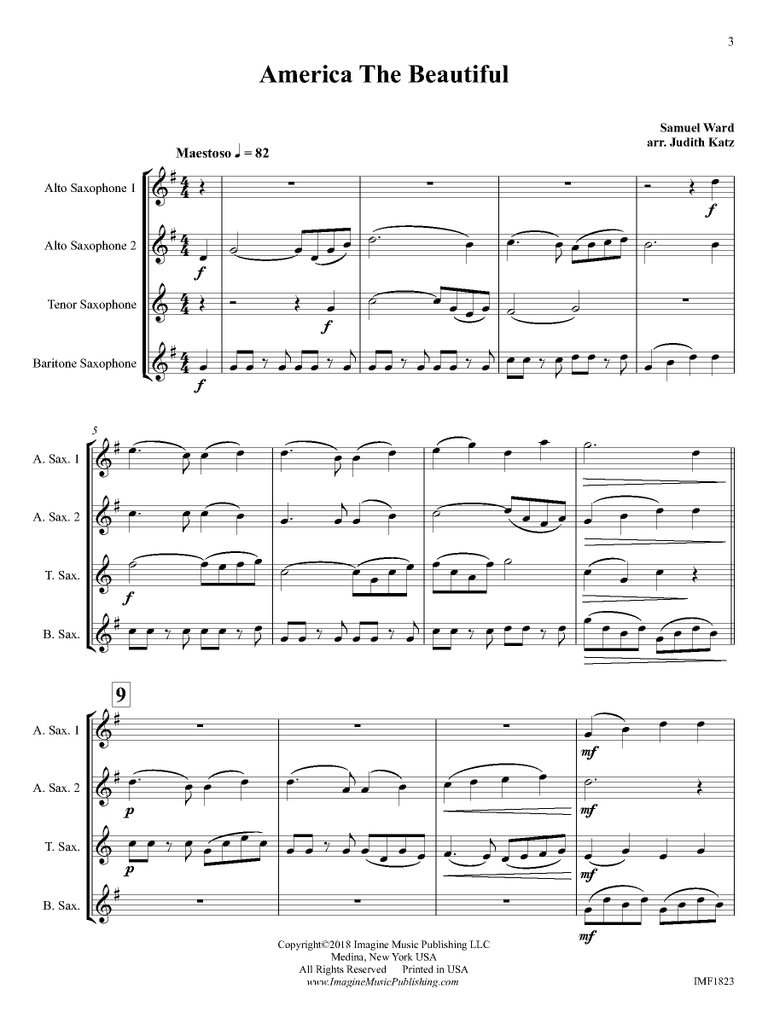 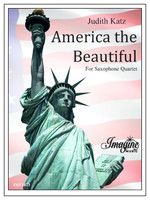 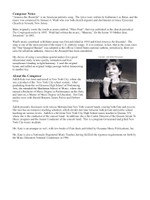 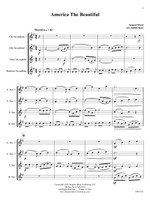 “America the Beautiful” is an American patriotic song. The lyrics were written by Katharine Lee Bates, and the music was composed by Samuel A. Ward who was both church organist and choirmaster at Grace Episcopal Church in Newark, New Jersey.

Bates originally wrote the words as poem entitled, “Pikes Peak”, that was published in the church periodical The Congregationalist in 1895. Ward had written the music, “Materna,” for the hymn “O Mother dear, Jerusalem” in 1882.

Ward's music combined with Bates poem was first published in 1910 and titled America the Beautiful. The song is one of the most popular of the many U.S. patriotic songs. It is so popular, in fact, that in the years since the “Star Spangled Banner” was adopted as the official United States national anthem, periodically, there are calls for substitute anthems, America the Beautiful has been considered.

My choice of using a saxophone quartet makes for a good educational study in tone quality, intonation and four saxophones blending in tight harmony. I used the original hymn, and added an original bridge passage before transposing to another key.