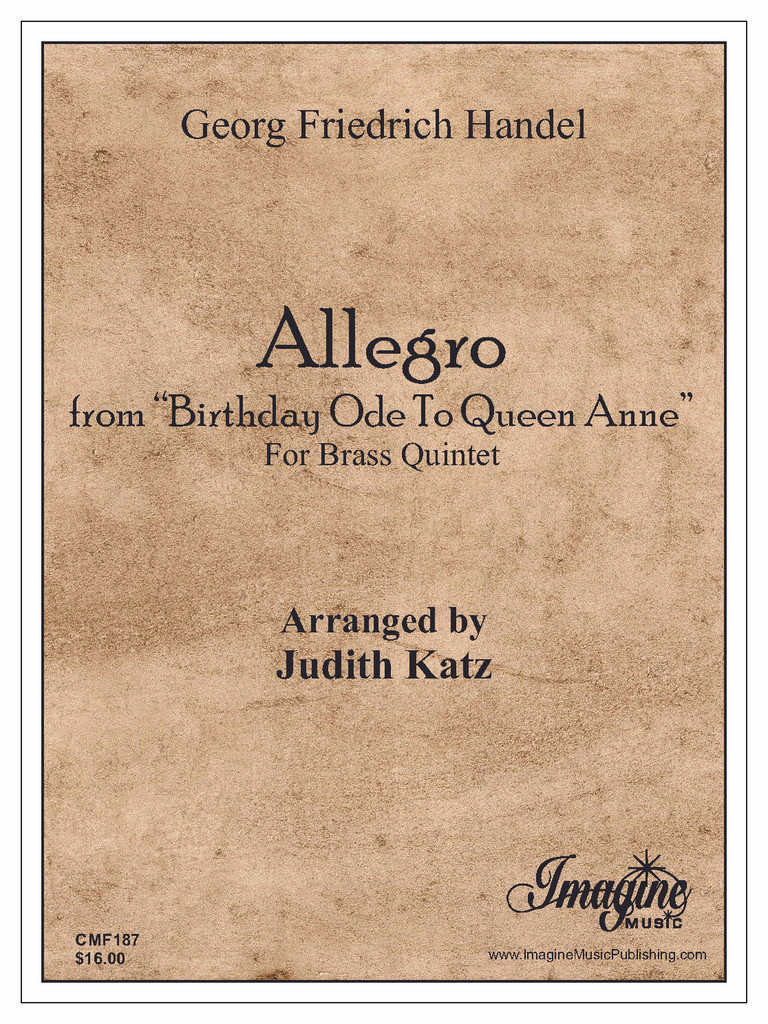 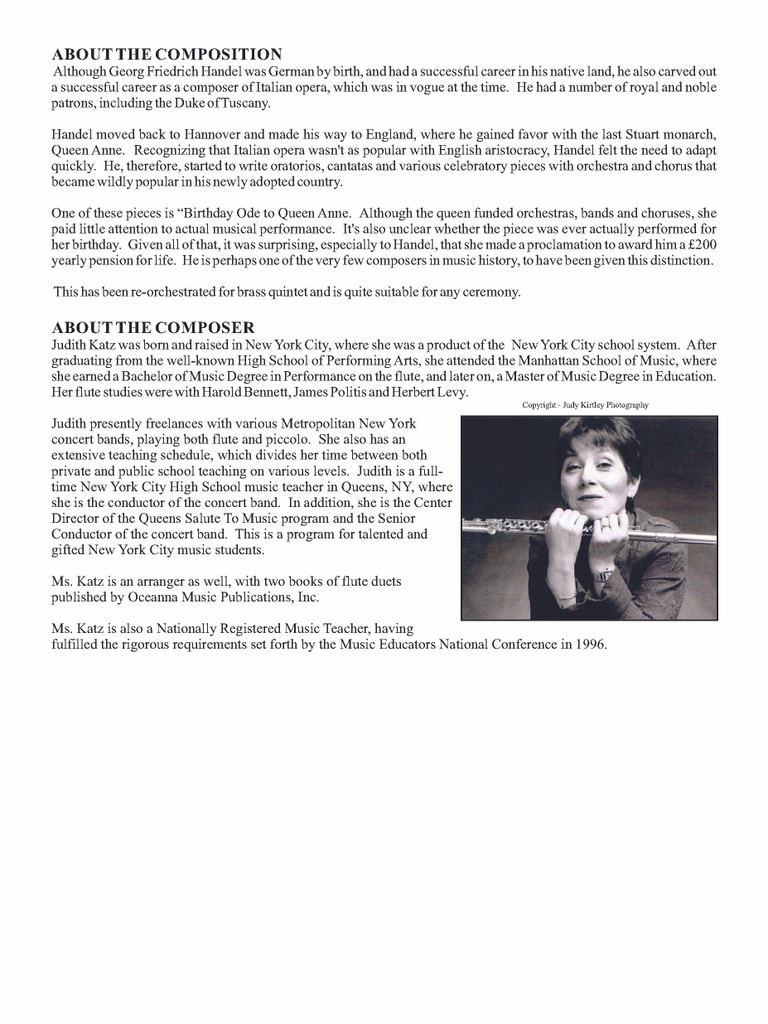 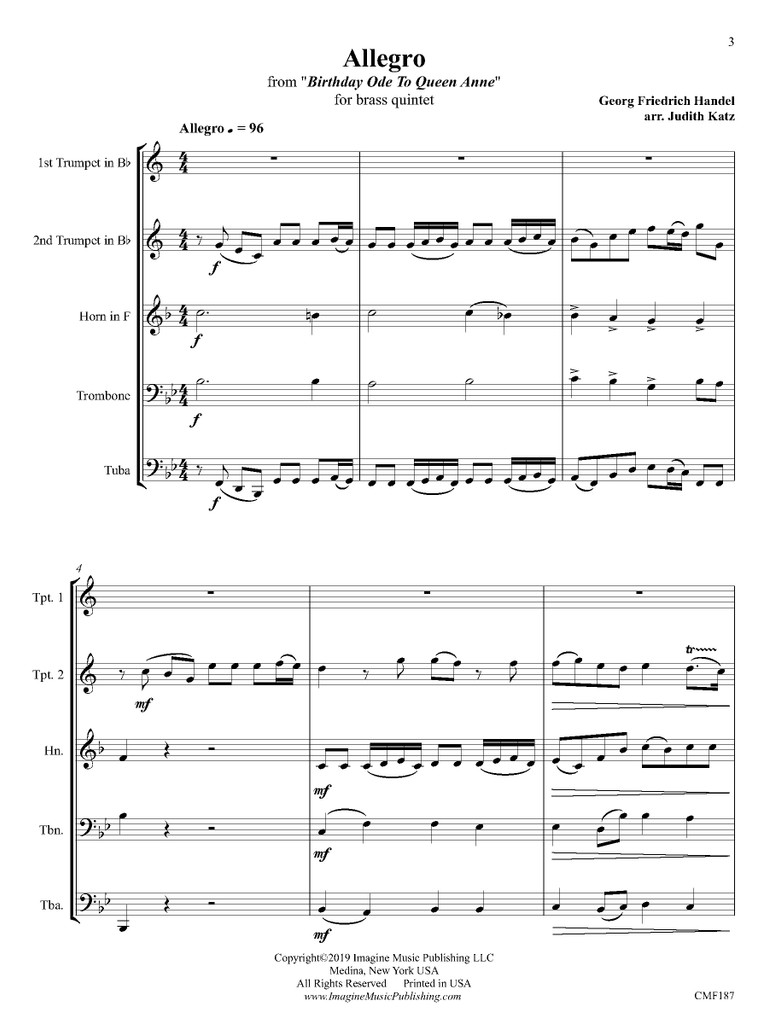 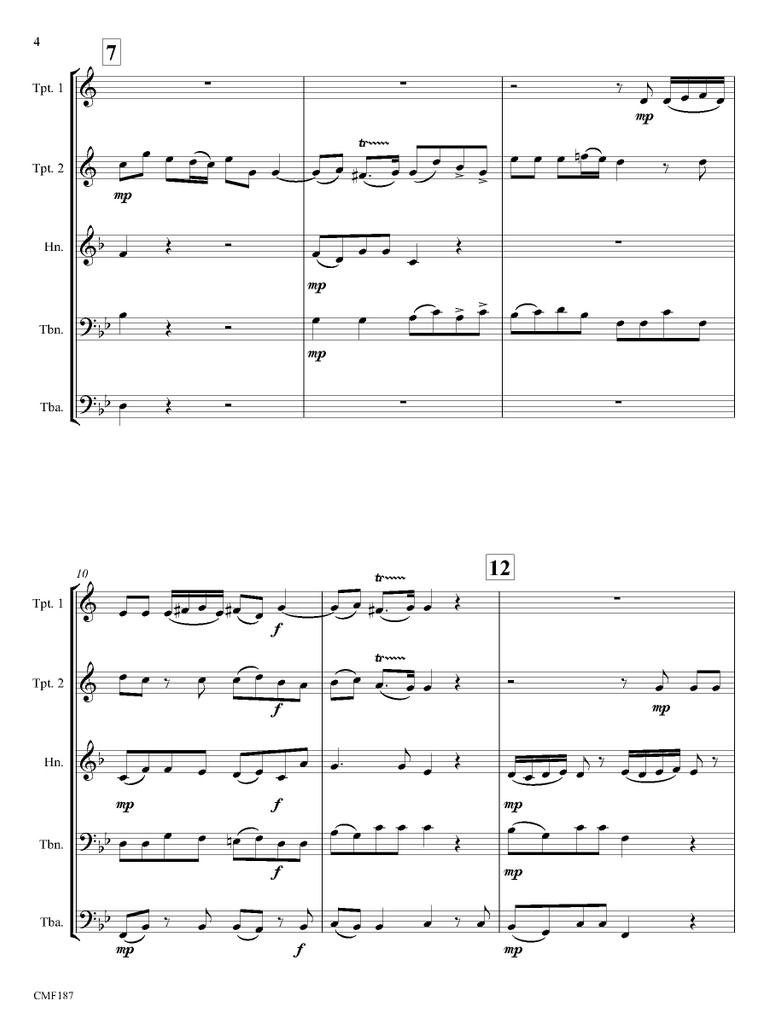 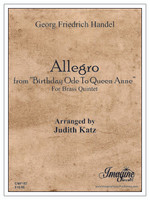 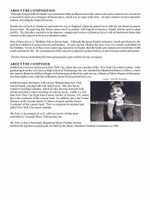 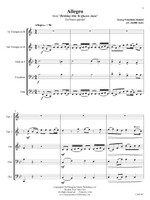 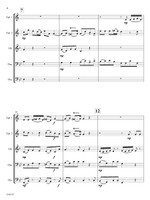 Although Georg Friedrich Handel was German by birth, and had a successful career in his native land, he also carved out a successful career as a composer of Italian opera, which was in vogue at the time. He had a number of royal and noble patrons, including the Duke of Tuscany.

Handel moved back to Hannover and made his way to England, where he gained favor with the last Stuart monarch, Queen Anne. Recognizing that Italian opera wasn't as popular with English aristocracy, Handel felt the need to adapt quickly. He, therefore, started to write oratorios, cantatas and various celebratory pieces with orchestra and chorus that became wildly popular in his newly adopted country.

One of these pieces is “Birthday Ode to Queen Anne. Although the queen funded orchestras, bands and choruses, she paid little attention to actual musical performance. It's also unclear whether the piece was ever actually performed for her birthday. Given all of that, it was surprising, especially to Handel, that she made a proclamation to award him a £200 yearly pension for life. He is perhaps one of the very few composers in music history, to have been given this distinction.

This has been re-orchestrated for brass quintet and is quite suitable for any ceremony.

Jupiter, The Bringer of Jollity

Mars, The Bringer of War