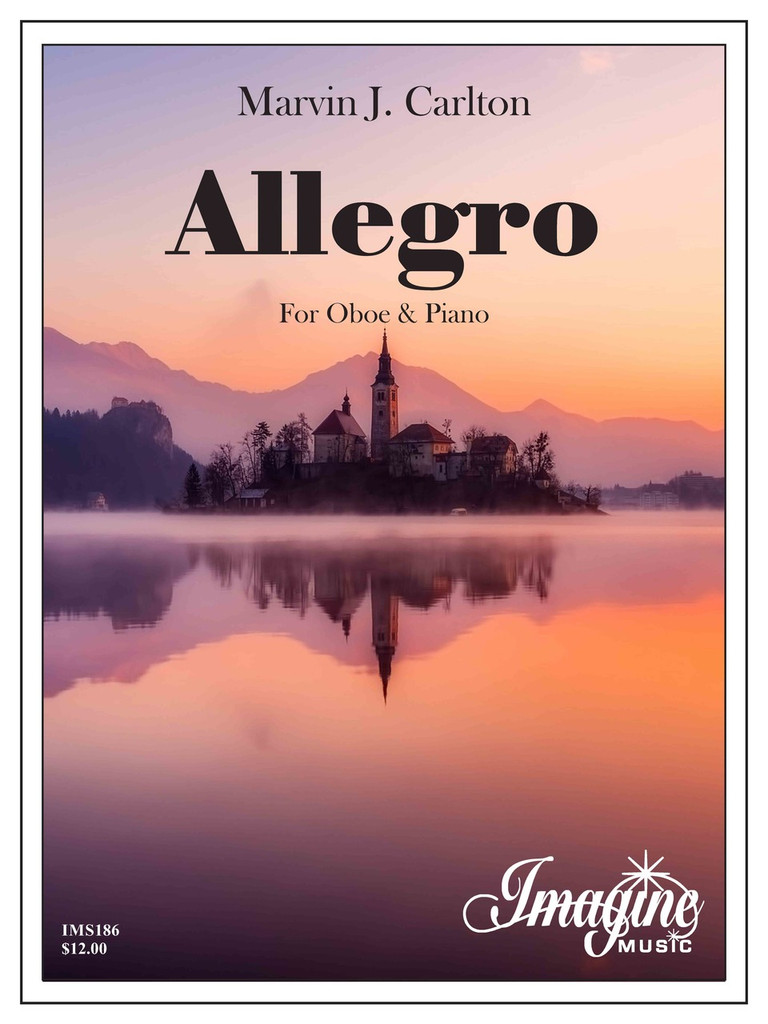 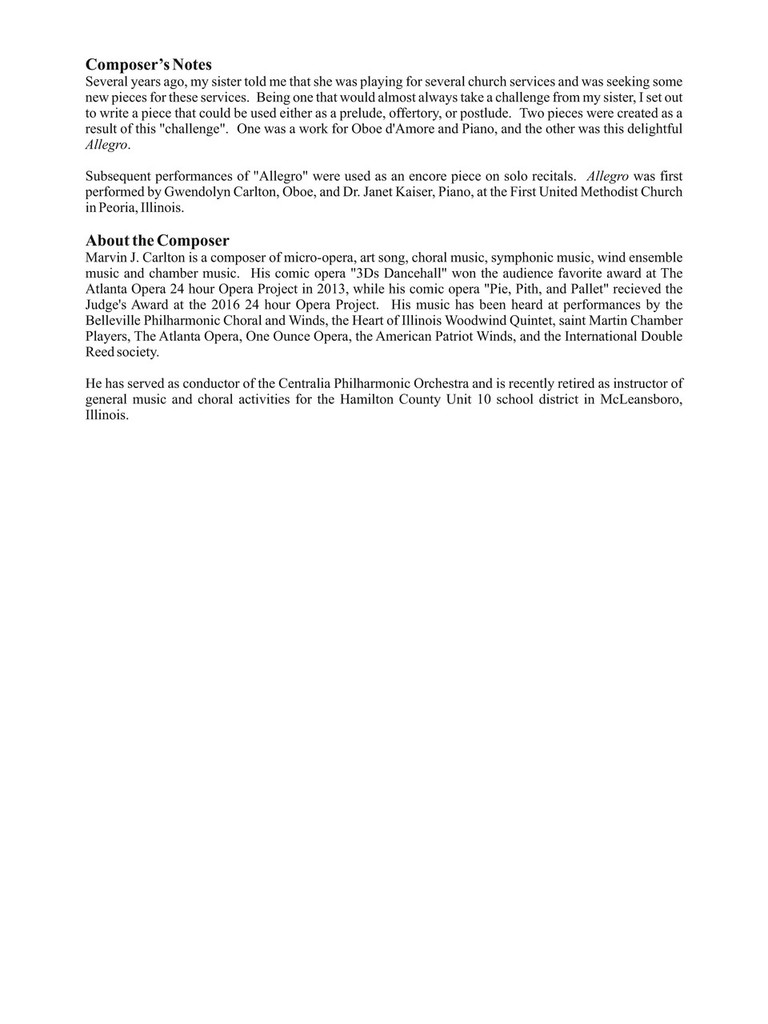 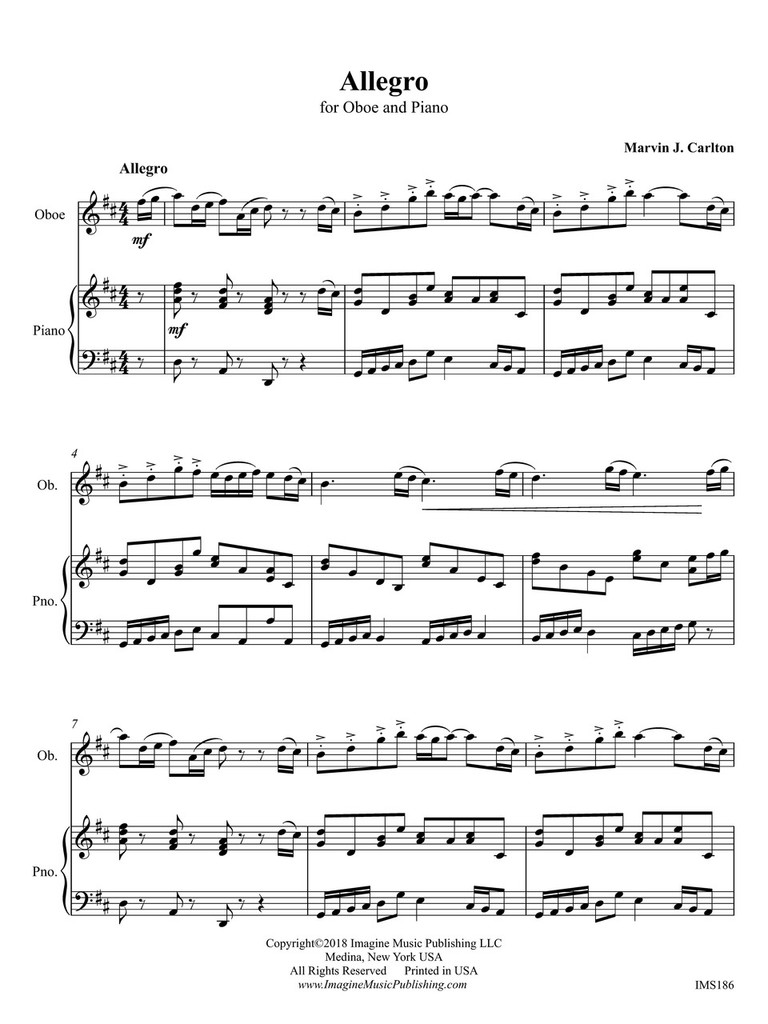 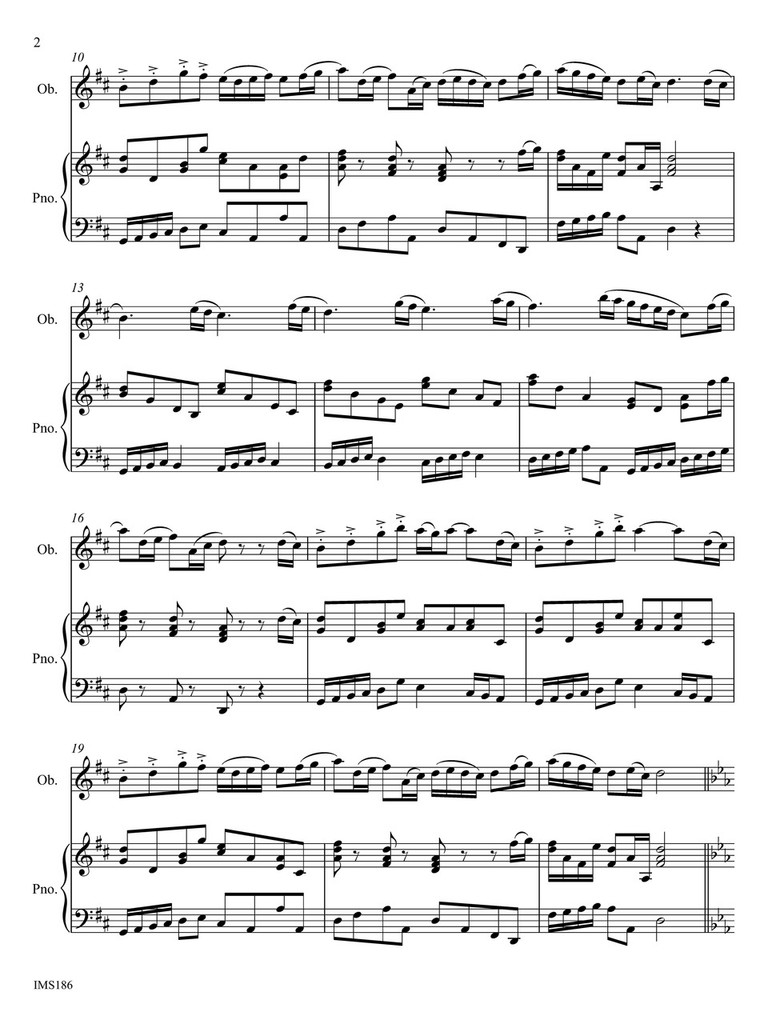 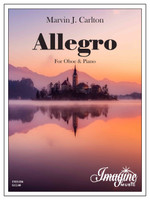 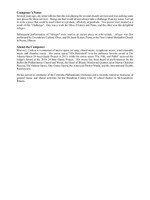 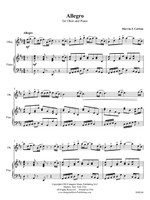 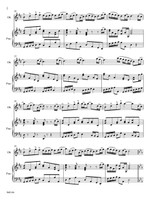 Several years ago, my sister told me that she was playing for several church services and was seeking some new pieces for these services. Being one that would almost always take a challenge from my sister, I set out to write a piece that could be used either as a prelude, offertory, or postlude. Two pieces were created as a result of this "challenge". One was a work for Oboe d'Amore and Piano, and the other was this delightful Allegro.

Subsequent performances of Allegro were used as an encore piece on solo recitals. Allegro was first performed by Gwendolyn Carlton, Oboe, and Dr. Janet Kaiser, Piano, at the First United Methodist Church in Peoria, Illinois.