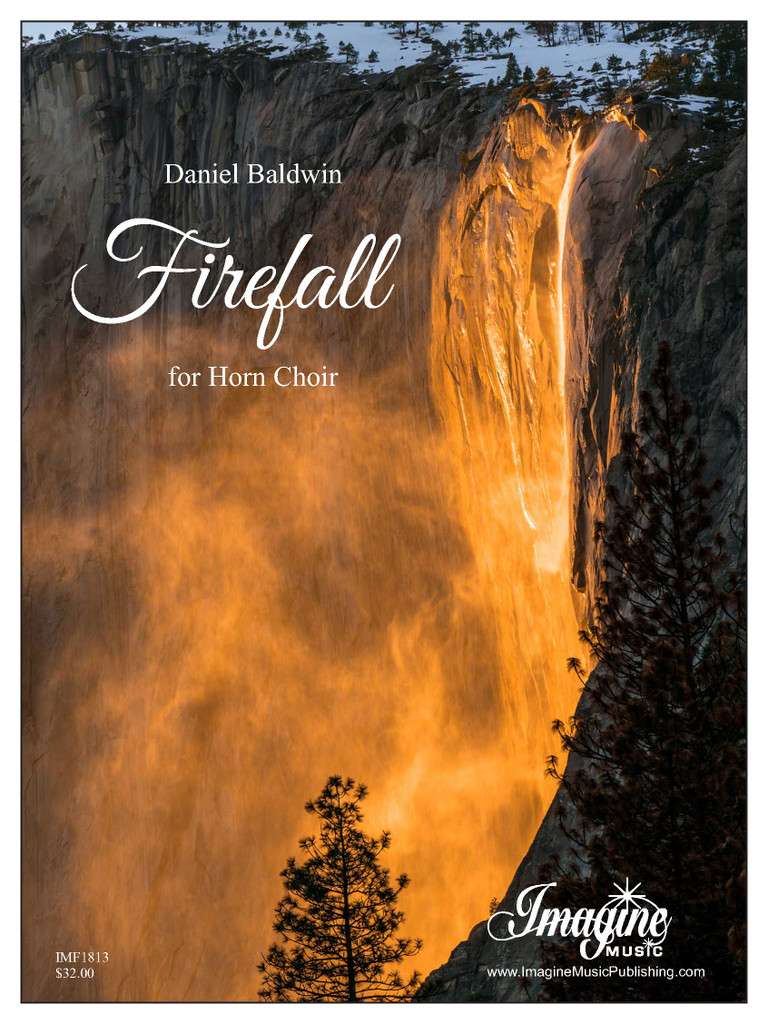 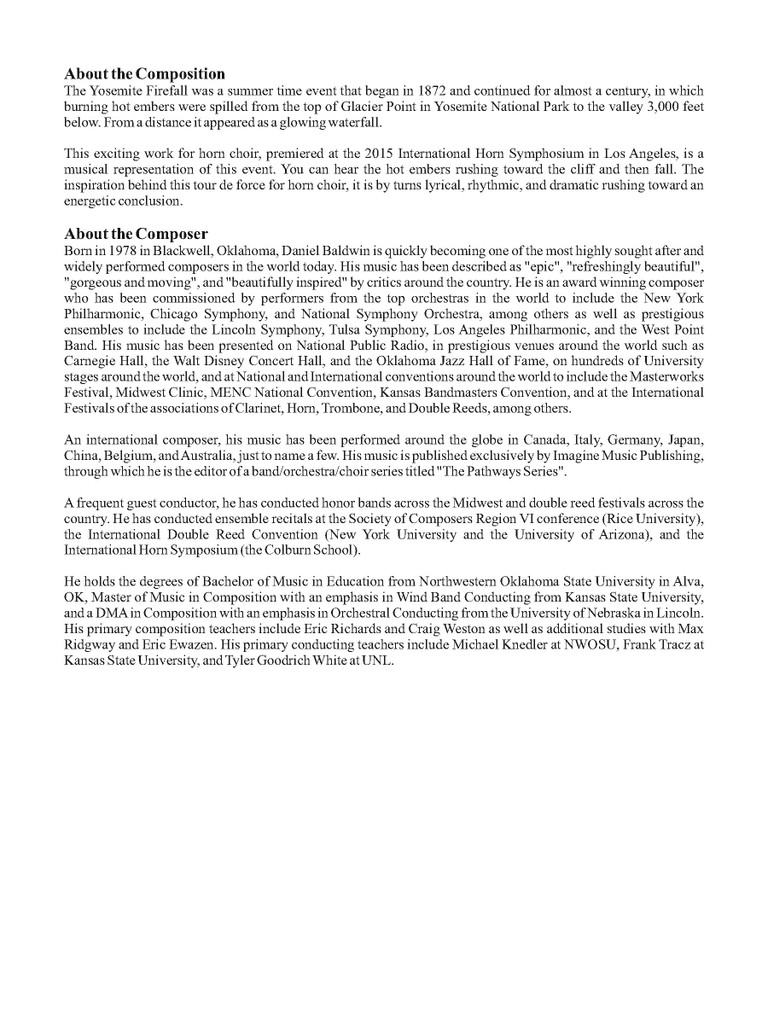 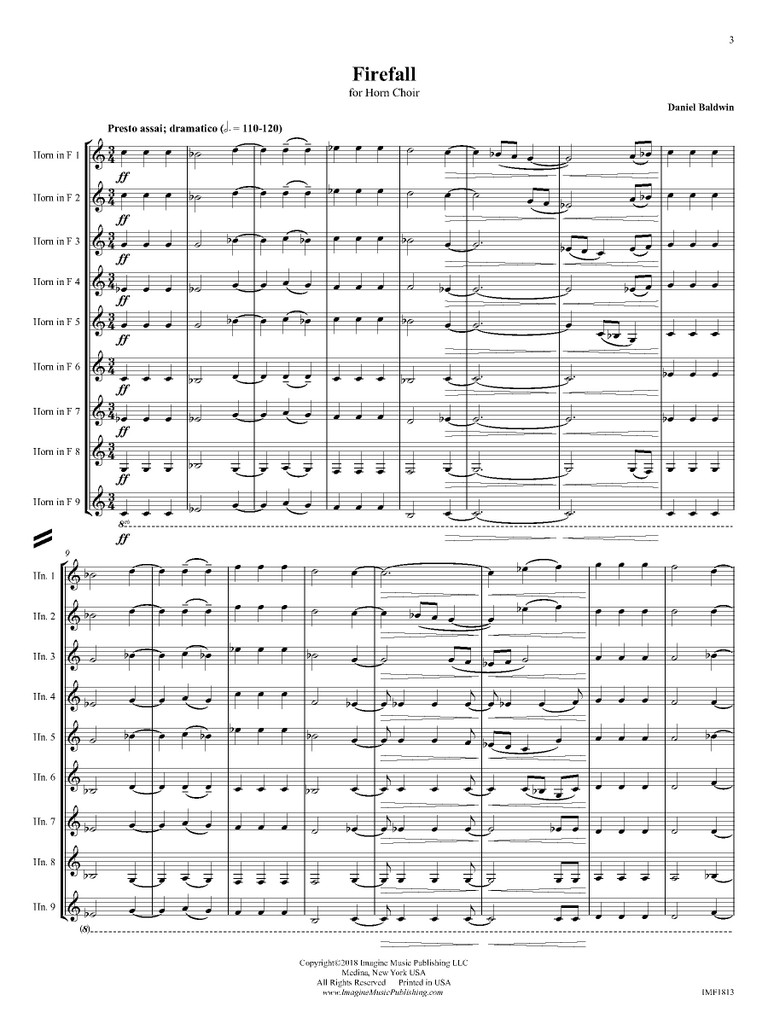 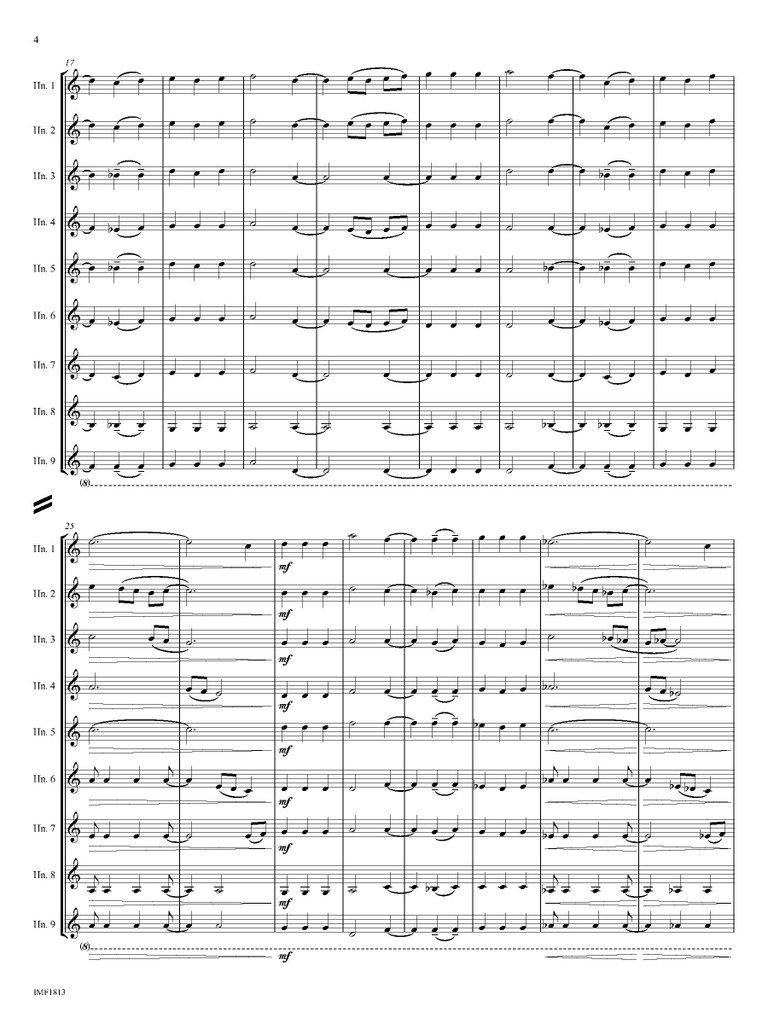 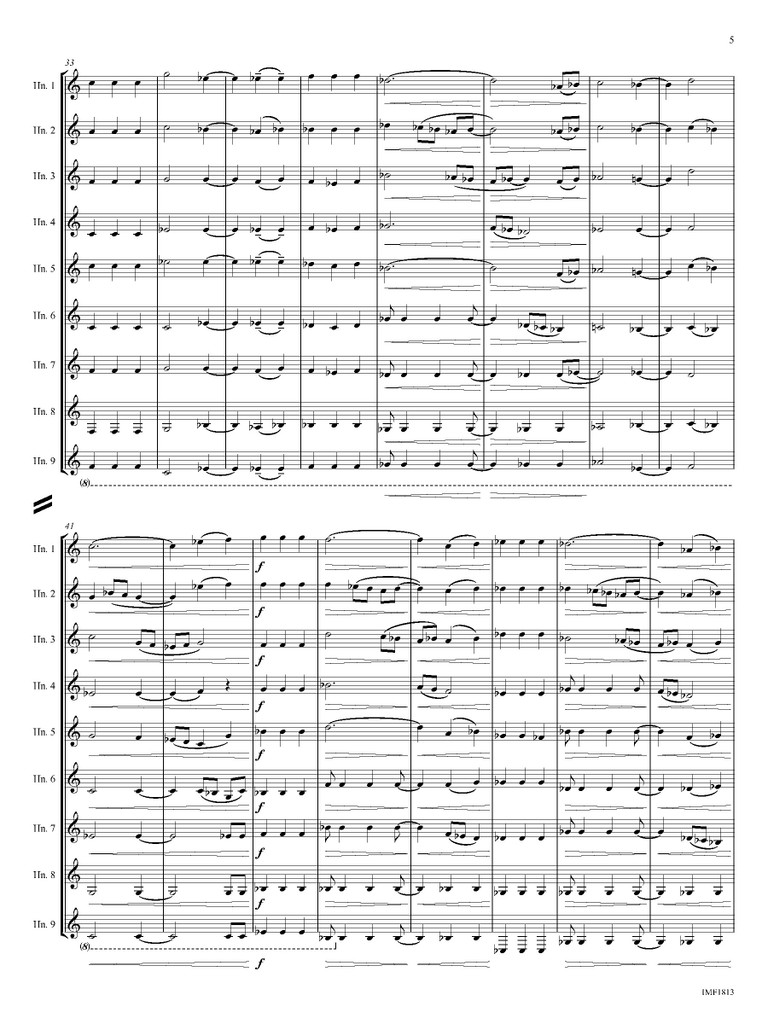 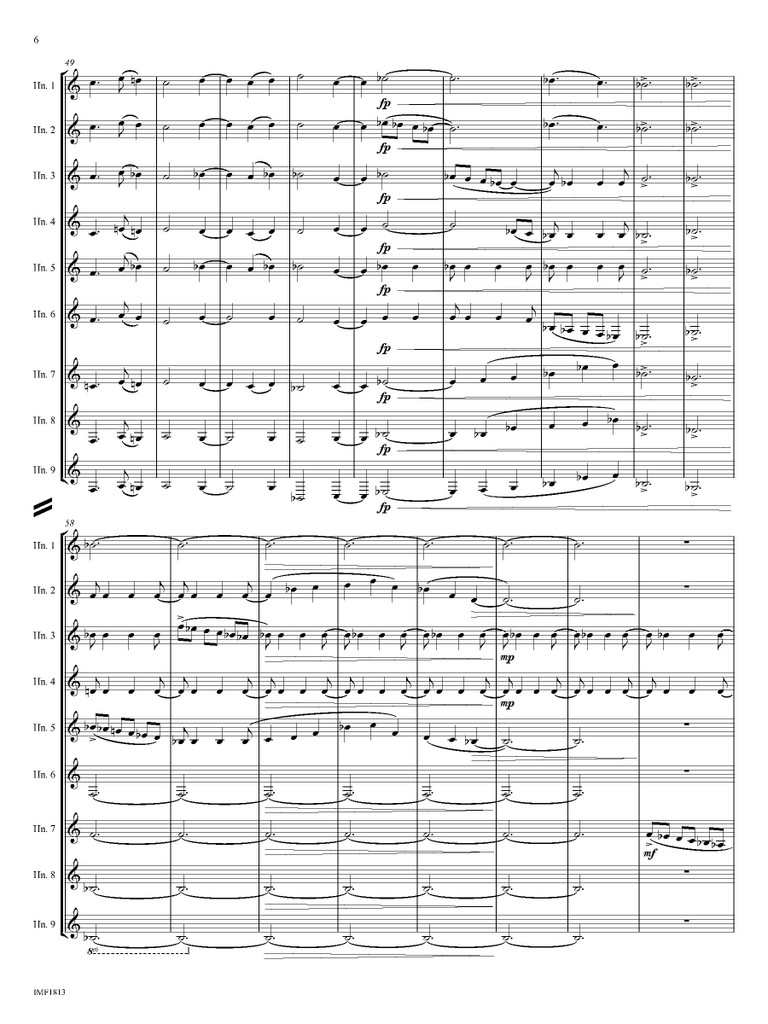 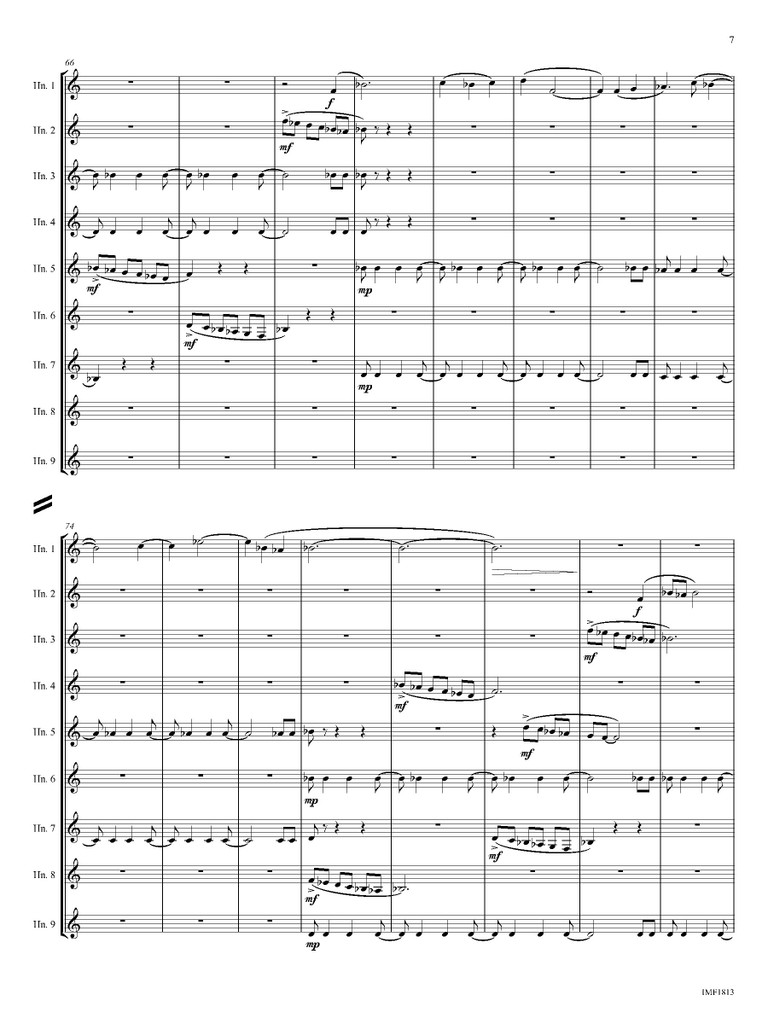 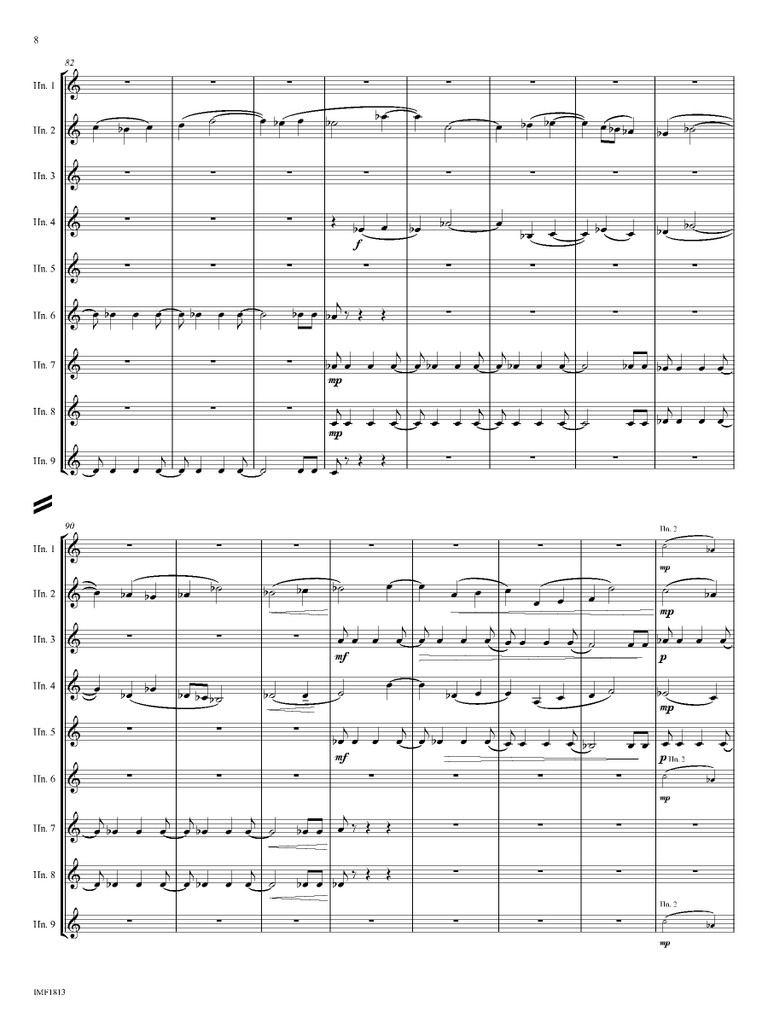 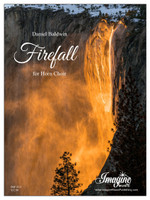 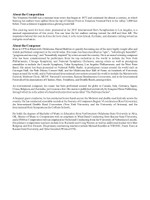 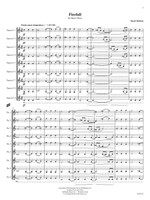 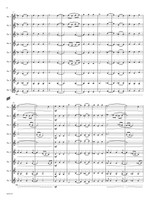 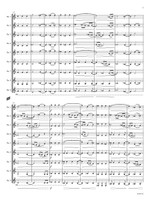 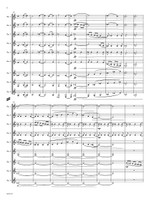 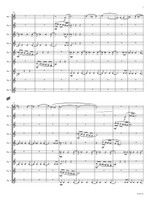 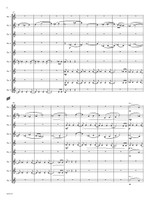 The Yosemite Firefall was a summer time event that began in 1872 and continued for almost a century, in which burning hot embers were spilled from the top of Glacier Point in Yosemite National Park to the valley 3,000 feet below. From a distance it appeared as a glowing waterfall.

This exciting work for horn choir, premiered at the 2015 International Horn Symphosium in Los Angeles, is a musical representation of this event. You can hear the hot embers rushing toward the cliff and then fall. The inspiration behind this tour de force for horn choir, it is by turns lyrical, rhythmic, and dramatic rushing toward an energetic conclusion.